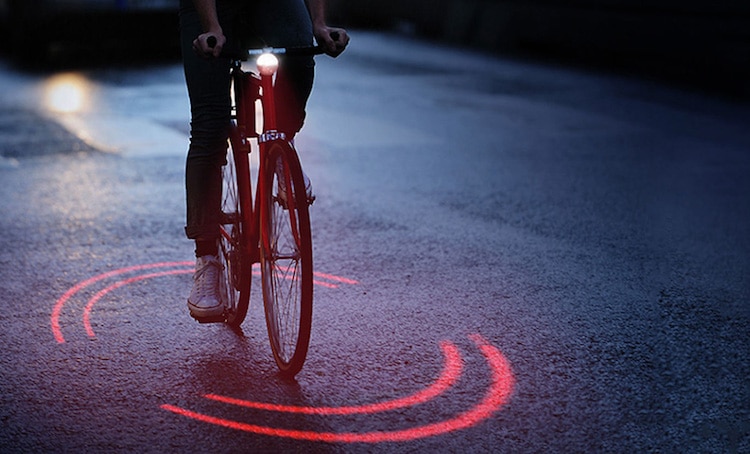 As urban bike shares grow increasingly popular, more cyclists are hitting the streets. While this trend has many advantages, riders often struggle with staying safe among automobile traffic. Cities are often slow to adopt separate bike lanes, so it’s up to the rider to ensure that they protect themselves. Tire manufacturer Michelin is helping in these personal safety efforts with new bike technology called Bikesphere. Relatively simple in concept, the ingenious device sits in the middle of the handlebars and laser projects a red ring of light around the rider.

The unmistakable beacon shows automobile drivers the proper—and safe—radius between a car and a cyclist. According to Michelin, 20% of drivers don’t honor this distance and cause more than 5,000 otherwise avoidable accidents each year.

So, how does it work exactly? It’s more than just a light, but a smart device that uses sensors to detect when a cyclist might be in danger. Bikesphere has light and proximity sensors that analyze what’s going on around the rider. If there's an approaching car, the projection intensifies and alerts both car and bike of the risk. When it’s daylight (or in moments of good visibility), Bikesphere saves its batteries and only activates its shining “position lights.”

This invention is the first product to come out of Michelin’s Trendy Drivers movement, which crowdsources ideas and provides them the funding needed towards production. Currently, Bikesphere is not for sale. 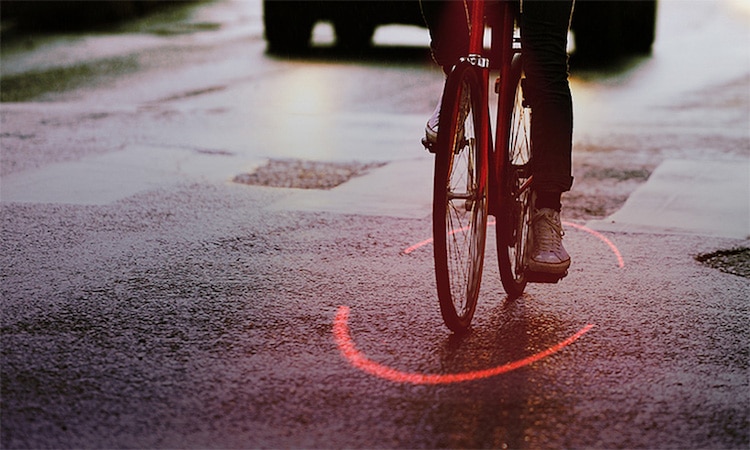 Using sensors, it creates a red, beacon-like ring around the rider that signals to cars to keep an appropriate distance. 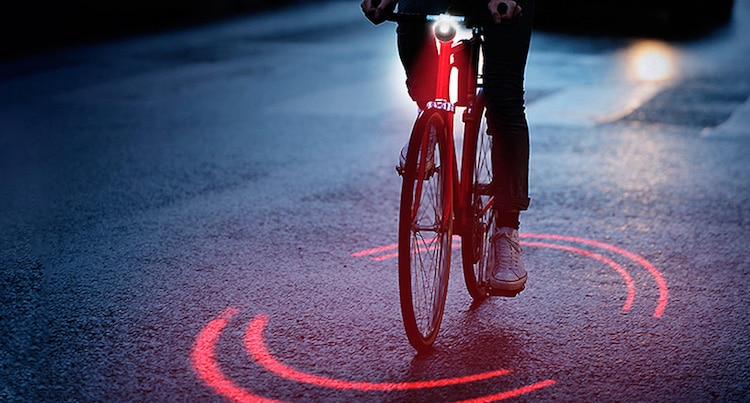 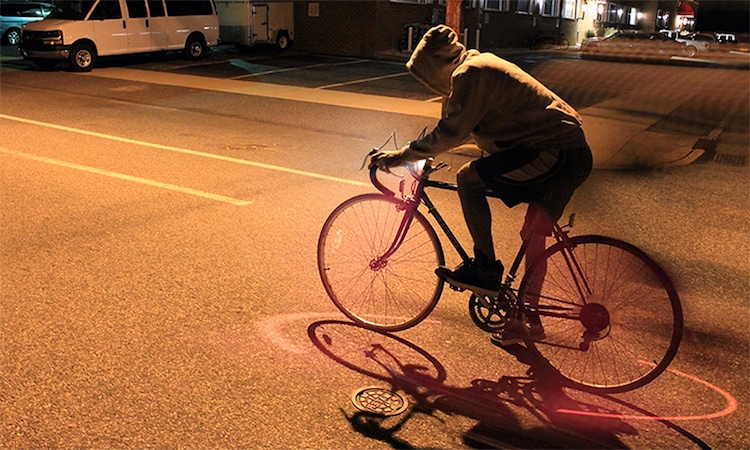 When it's daylight, Bikesphere conserves its battery by activating only its position lights. 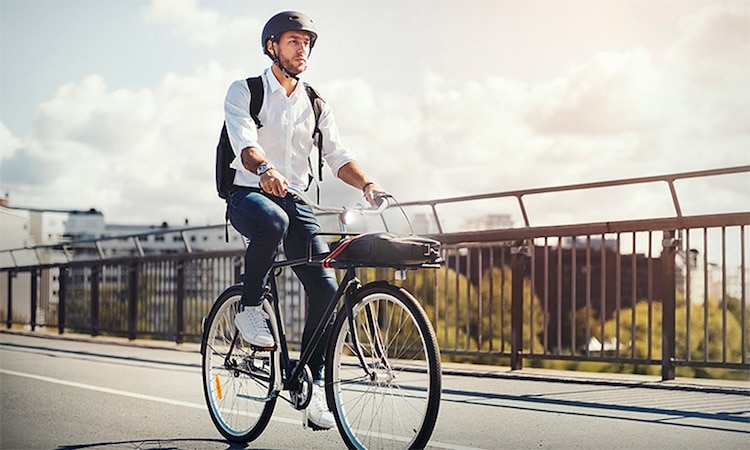 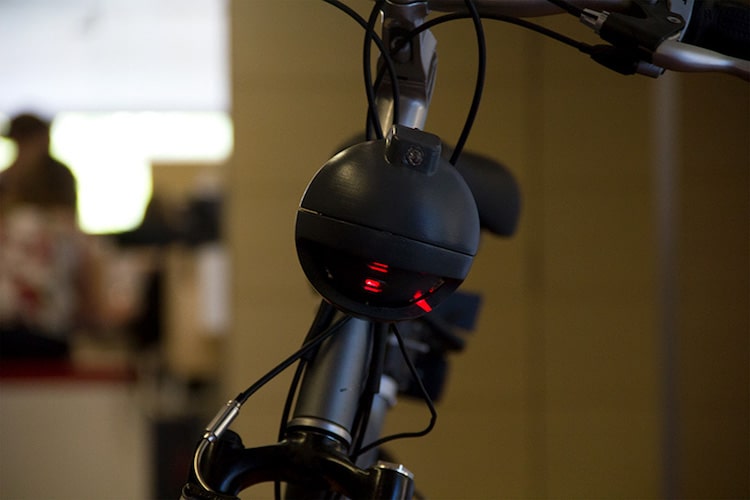 Learn more about Bikesphere in the video below:

All images via Michelin.