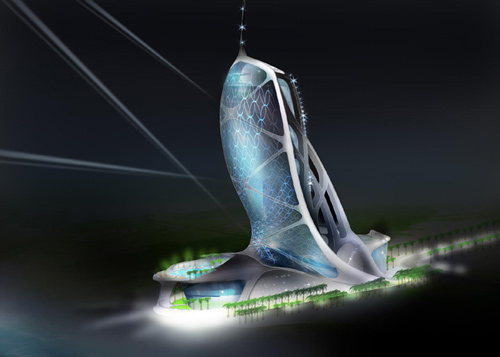 Expected to be completed later this year, Hydropolis will be the world's first luxury underwater hotel. Guests will be welcomed at the land station. From there, the connecting tunnel will transport people by train to the main area of the hotel which houses 220 suites. The submarine leisure complex, with a cost of $490 million, is one of the largest contemporary construction projects in the world, covering an area of one square mile, about the size of London's Hyde Park.

“Hydropolis is not a project; it's a passion,” says Joachim Hauser, the developer and designer of the hotel. His futuristic vision is about to take shape 65 feet (20m) below the surface of the Persian Gulf, just off the Jumeirah Beach coastline in Dubai. The underwater hotel will feature restaurants, bars, a ball room, meeting rooms and theme suites.

“We want to create the first ever faculty for marine architecture because I believe that the future lies in the sea, including the future of city planning,” says Hauser. “I am certain that one day a whole city will be built in the sea. Our aim is to lay the first mosaic by colonizing the sea.”

See photos of Hydropolis, the first luxury underwater hotel, below. 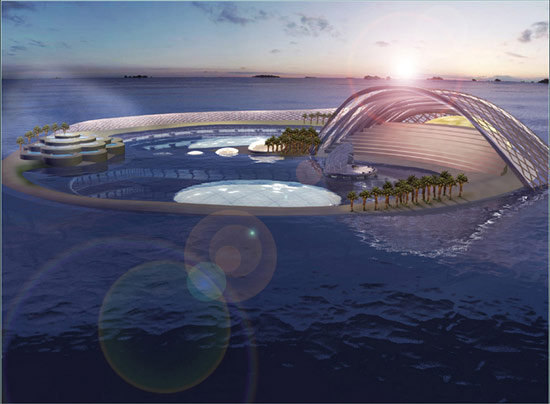 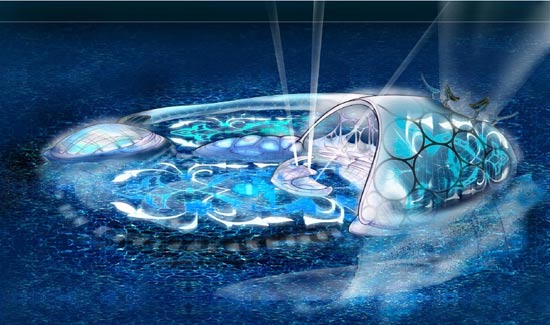 The Land Station at Night

Hydropolis is just off Jumeirah Beach. 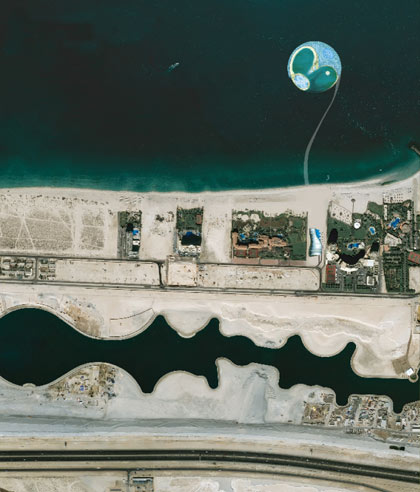 Would you stay in this underwater hotel?