As one of the least densely populated countries in the world, Mongolia is known for its vast, open landscapes and breathtaking scenery. Among the relatively few people that live there is folk metal band, The HU—a group of musicians who are merging traditional Mongolian music with western heavy metal sounds. Despite their secluded lifestyle, The HU have managed to gain fans from all over the world, thanks to the Internet.

After 7 years of crafting their unique sound, the band plans to release its first album this spring—and if their first two singles are any indication, it’s going to be epic. The Hu recently uploaded two videos on YouTube of their tracks, Yuve Yuve Yu and Wolf Totem. In just over 3 months, the two videos have accumulated almost 9 million views.

The videos introduce the world to their own unique genre that they call “Hunnu Rock”—a mix of heavy-metal-style pounding bass with traditional Mongolian folk instruments. The band can be seen (and heard) playing the morin khuur—a two-stringed horsehead fiddle played with a bow—and a tovshuur—another two-stringed instrument, but played with the fingers. They also blast out their lyrics in the style of traditional Mongolian throat singers, a technique that involves producing multiple guttural pitches simultaneously.

Music plays a huge part in Mongolian culture, where various ethnic groups and tribes take great pride in their sound. The HU member Dashka reveals, “We wanted to come up with our own thing that we can offer to this big music family. Make something new.” The band never expected to gain such quick Internet fame though. Guitarist Temka explains their motivation, “We try to spiritually express this beautiful thing about Mongolian music. We think we will talk to everyone’s soul through our music. But we didn’t expect this.”

Listen to their first two tracks below. 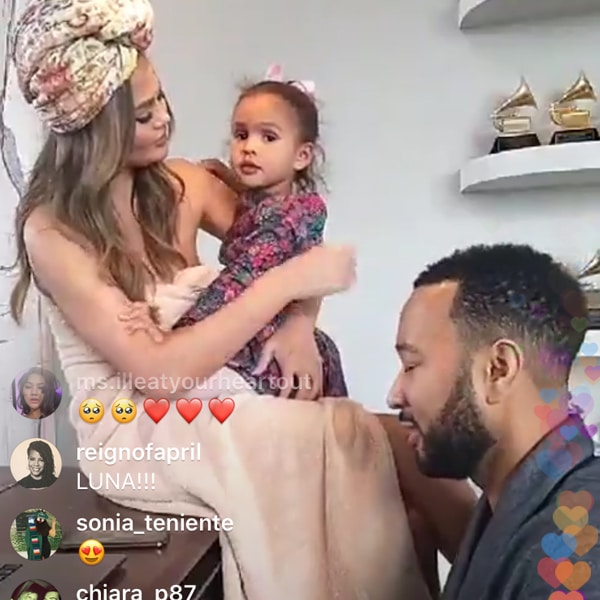 Musicians Are Performing Concerts in Their Homes During the Coronavirus Lockdown 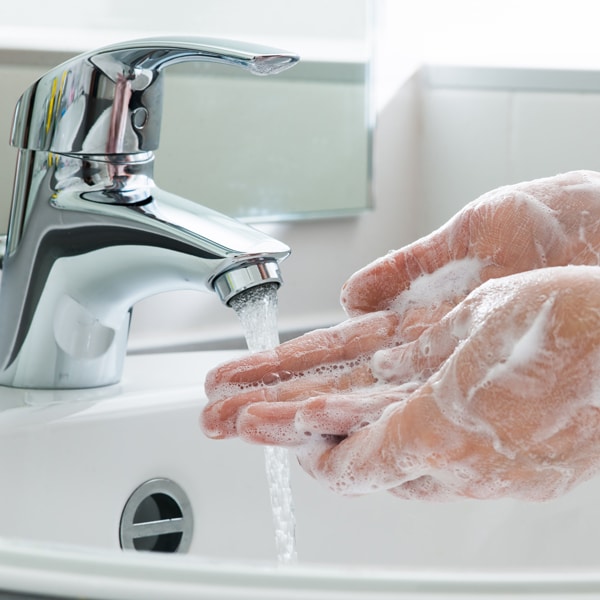 Resilient Italians Are Singing From Their Balconies During Coronavirus Lockdown 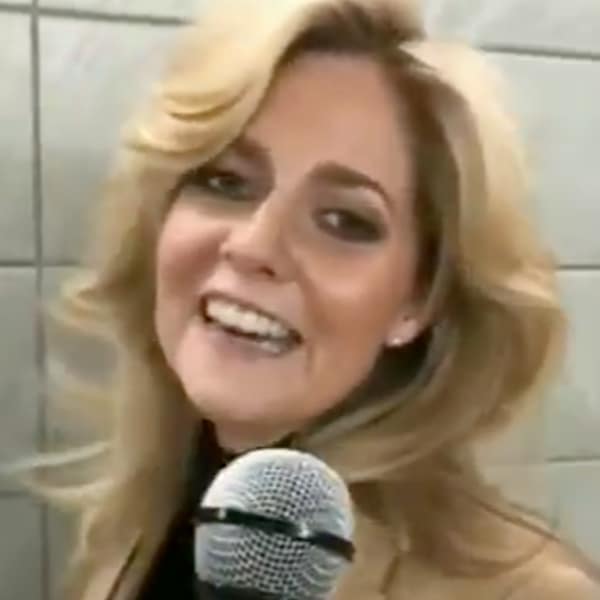 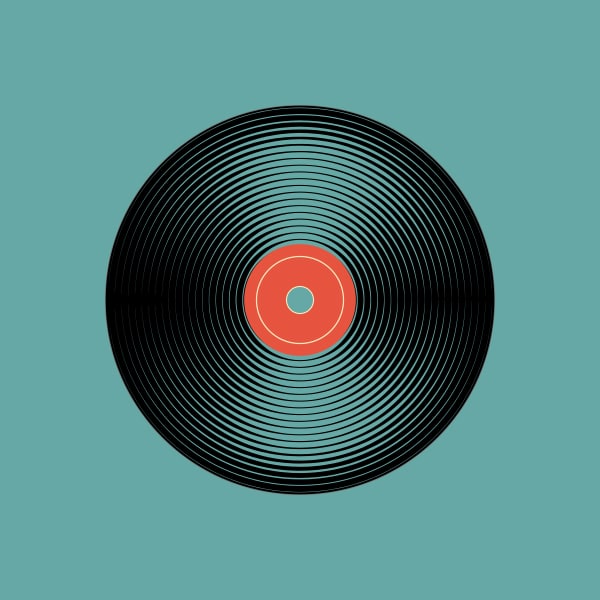 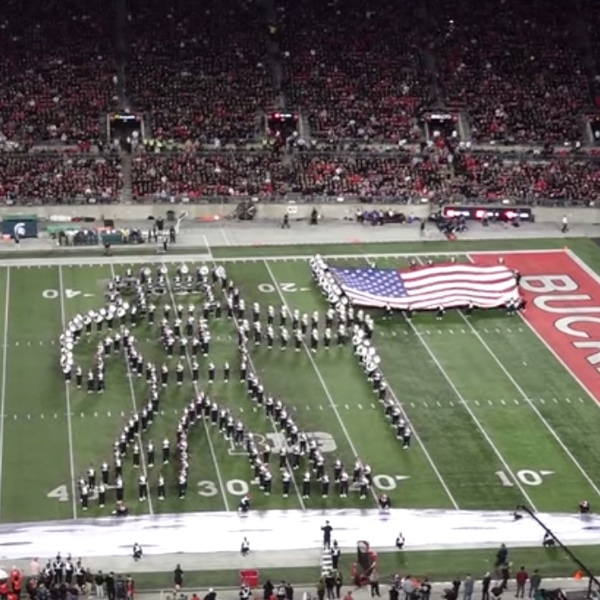