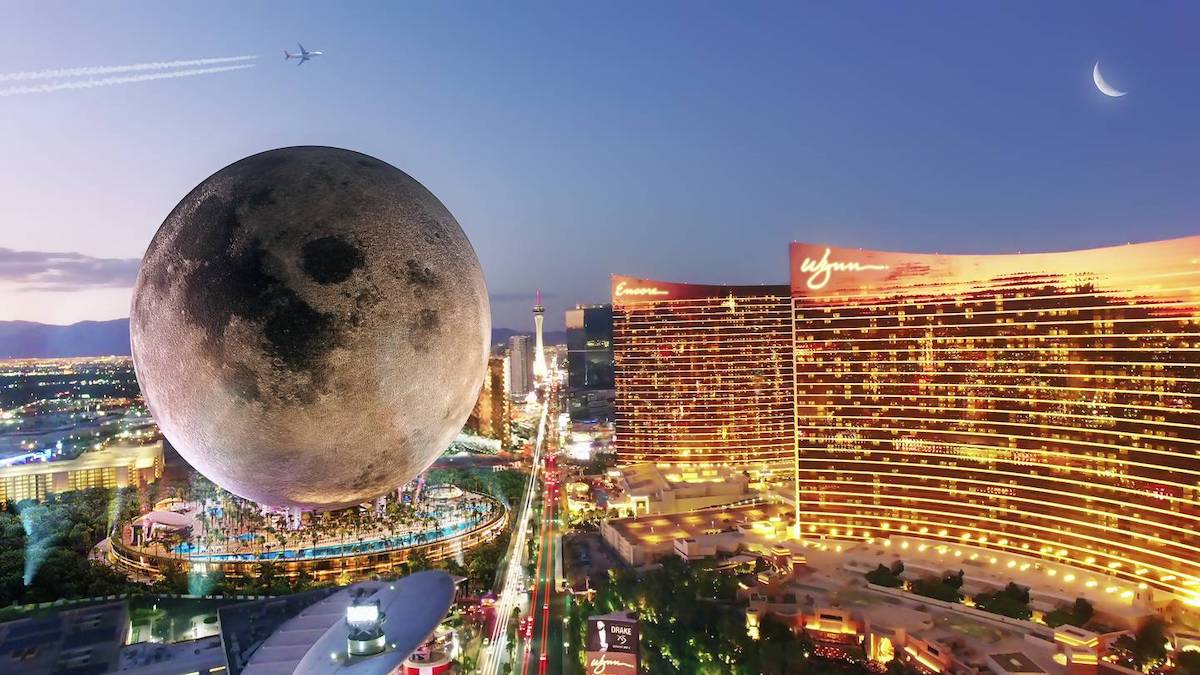 If you think it’s too late to achieve your childhood dream of traveling to the Moon, there may be an amazing alternative for you. The new aptly named Moon casino in Las Vegas could offer a spectacular experience for the space explorer in you. Proposed by entrepreneurs of Moon World Resorts, the casino would cost around $5 billion to build. Despite the high price tag, co-founder Michael Henderson believes that the interest for an artificial moon experience is nothing to be ignored.

“Space flights cost $200,000 to $250,000—so the masses just can’t participate,” said Henderson to the New York Post. “With Moon, for $500 they can walk on an authentic lunar surface and enjoy exploring a lunar colony in a spectacular way.”

At 735 feet tall, Moon would tie with another resort—the JW Marriot—for the second tallest building in Las Vegas, both beaten out by the Strat Observation Tower. With a sphere that big, developers have plenty of room to include out-of-this-world features. Moon would include 4,000 hotel rooms, a casino, lagoon, spa, theaters, event space, and lunar-themed restaurants including a crater café. 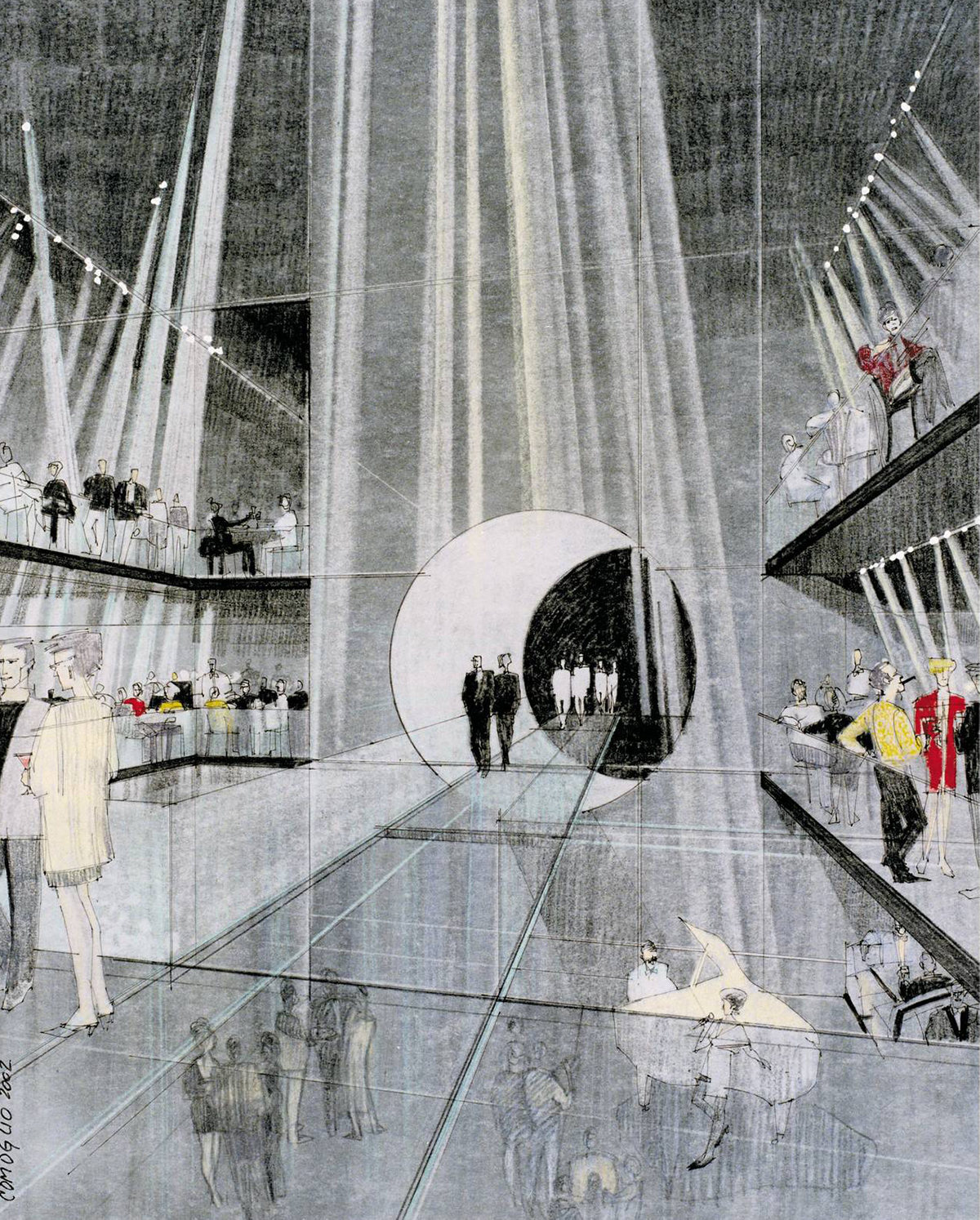 For those not satisfied with simply staying in a giant moon, the resort will also offer a moon shuttle to a “lunar colony.” The lunar colony is proposed near the top of the sphere where guests would enter a rollercoaster-style moon shuttle that will twist and turn around areas of the sphere until arriving at an artificial moon surface. The experience at the end of the moon shuttle will include a 90-minute-long exploration of the 10-acre cratered surface.

If you are ready to book a trip, you might have to wait quite a little while longer. There are currently no concrete plans to build Moon in Las Vegas or in the other imagined sites like Dubai. Still, as Moon World Resorts says on their website, “12 people have been there, 7 billion want to visit.” With such a large market, maybe there will be a place for Moon someday.

This proposal for a new Las Vegas casino is in the shape of a moon and is 735 feet tall. 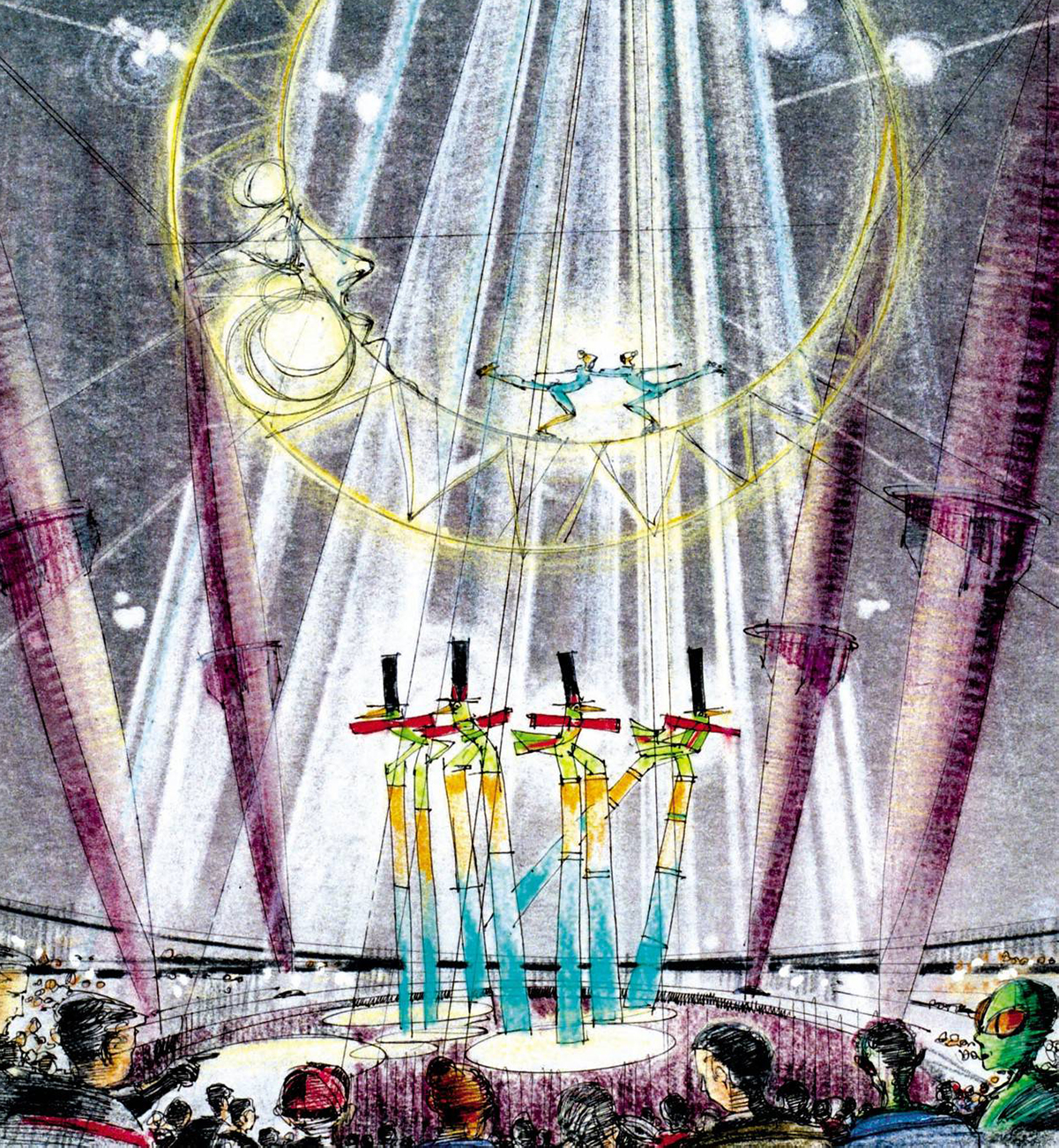 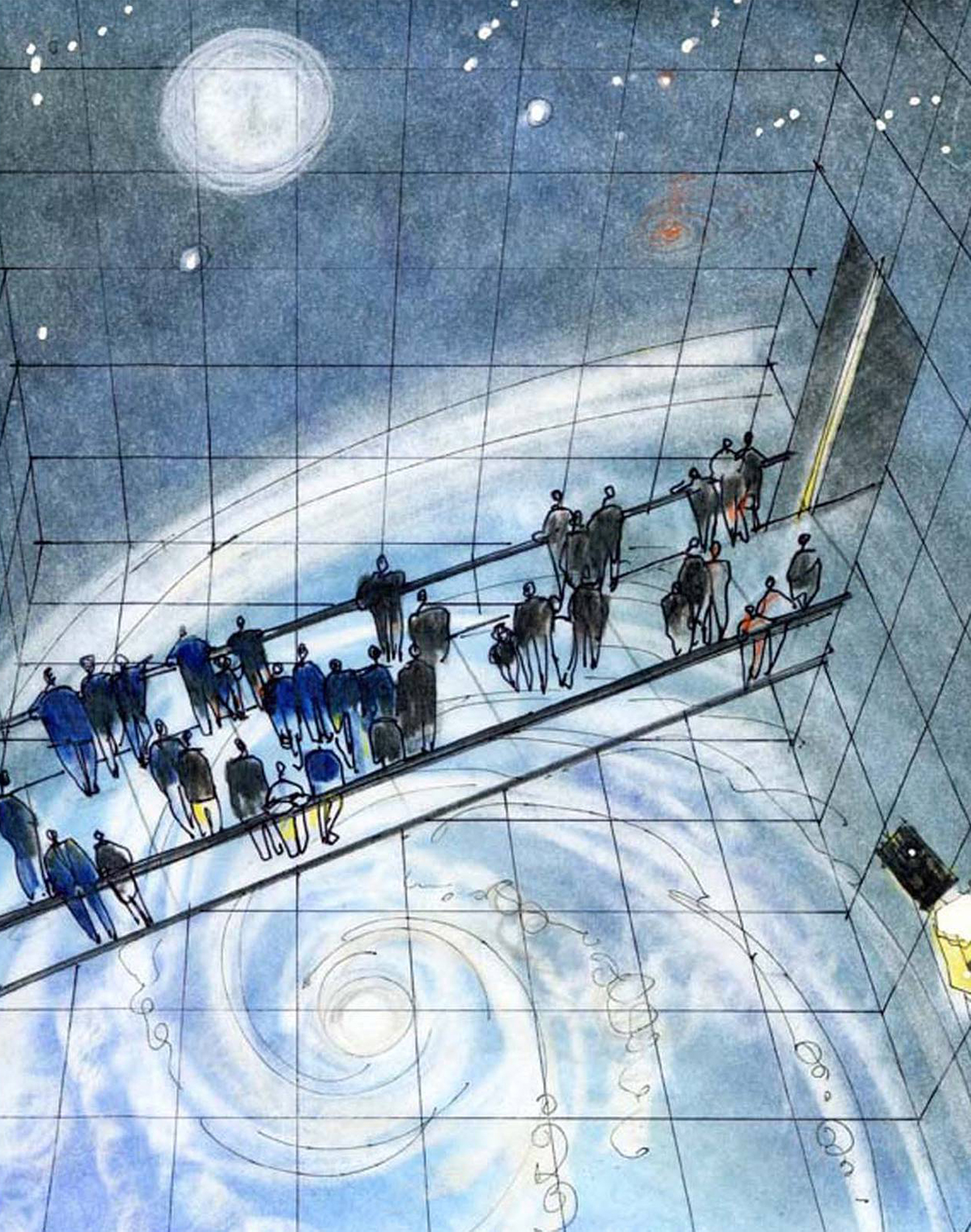 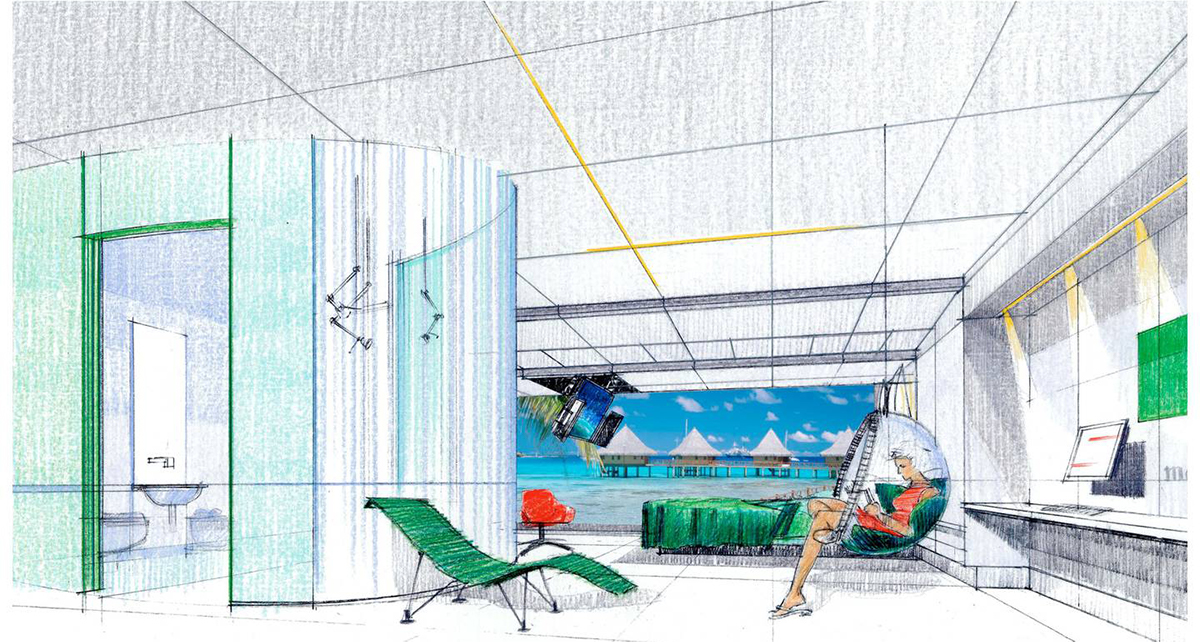 Would you visit this casino? Share
Like My Modern Met on Facebook
Get Our Weekly Newsletter
Become a
My Modern Met Member
As a member, you'll join us in our effort to support the arts.
Become a Member
Explore member benefits