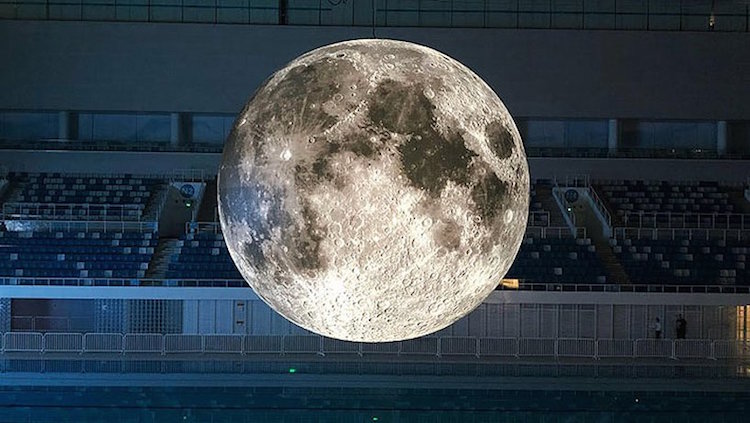 Since the dawn of mankind, people have been fascinated with the moon—whether as a religious deity to ancient Romans and Greeks or as the focus of the “Space Race” between the United States and the Soviet Union. One artist to honor Earth’s satellite is British installation artist Luke Jerram, who has been traveling the globe with his lunar-inspired exhibition, Museum of the Moon.

Jerram’s gigantic moon sculpture measures 7 meters (almost 23 feet) in diameter and features projections of NASA’s 120dpi imagery of the real moon’s surface. With an approximate scale of 1:500,000, each centimeter of the glowing spherical sculpture represents 5km of the moon’s surface. Currently on show inside Beijing’s Water Cube at the National Aquatics Center, Museum of the Moon has been presented in various venues across China, Australia, India, France, and the UK, both indoors and outdoors. Each show features new musical compositions, stories, mythologies, and also highlights the latest moon science. Depending on the location, the installation’s meaning will shift, encouraging viewers to observe the moons mythical beauty while contemplating cultural similarities and differences around the world.

“Throughout history the moon has inspired artists, poets, scientists, writers, and musicians the world over,” reads the exhibition statement. “The ethereal blue light cast by a full moon, the delicate crescent following the setting sun, or the mysterious dark side of the moon has evoked passion and exploration. Different cultures around the world have their own historical, cultural, scientific and religious relationships to the moon.”

Find out more about the project and upcoming tour dates on the Museum of the Moon website.

British installation artist Luke Jerram has been traveling the globe with his lunar-inspired exhibition, Museum of the Moon. 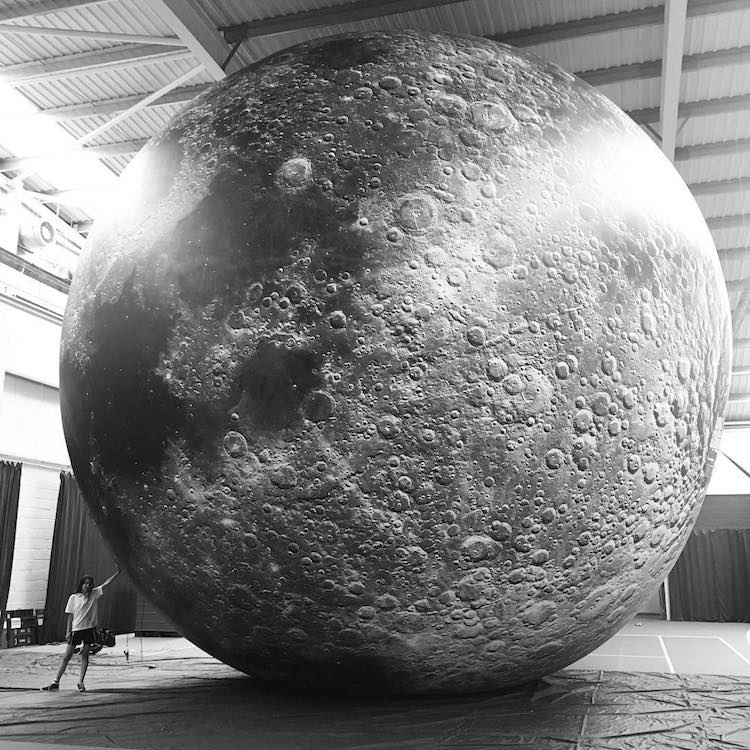 The gigantic moon sculpture measures 7 meters (about 23 feet) in diameter and features projections of NASA’s 120dpi imagery of the real moon’s surface. 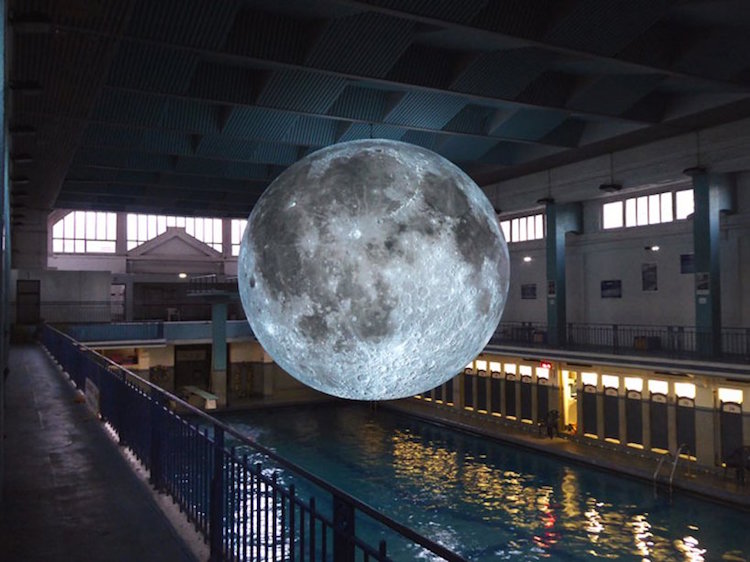 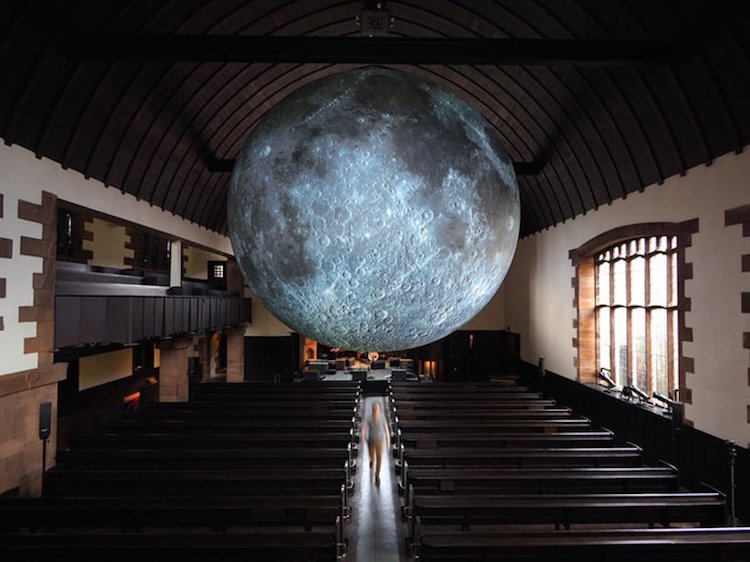 Each centimeter of the glowing spherical sculpture represents 5km of the moon’s surface. 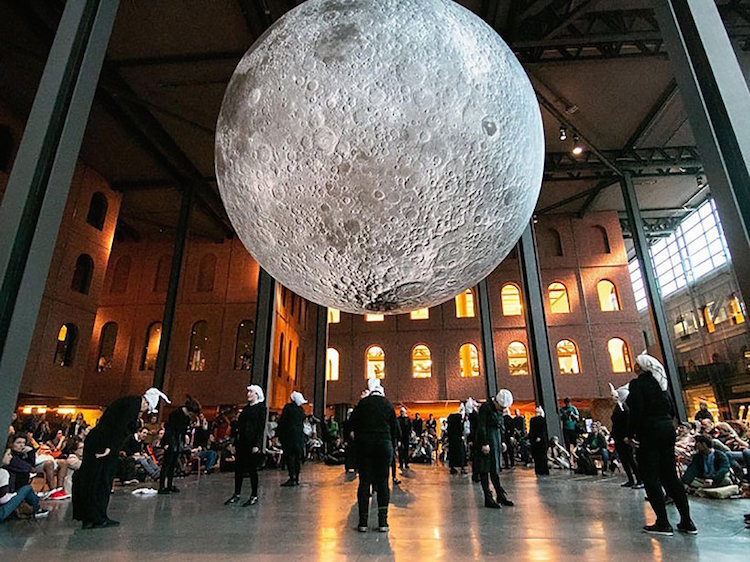 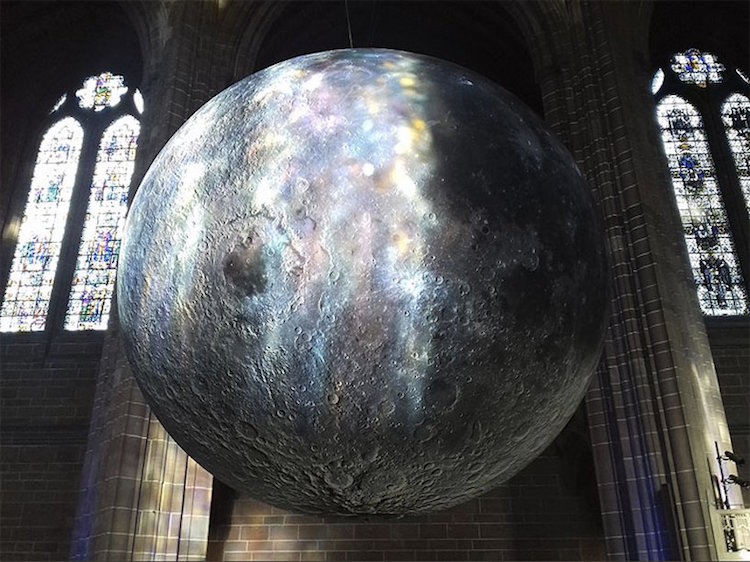 So far, the captivating moon art exhibition has been presented in venues across the world. 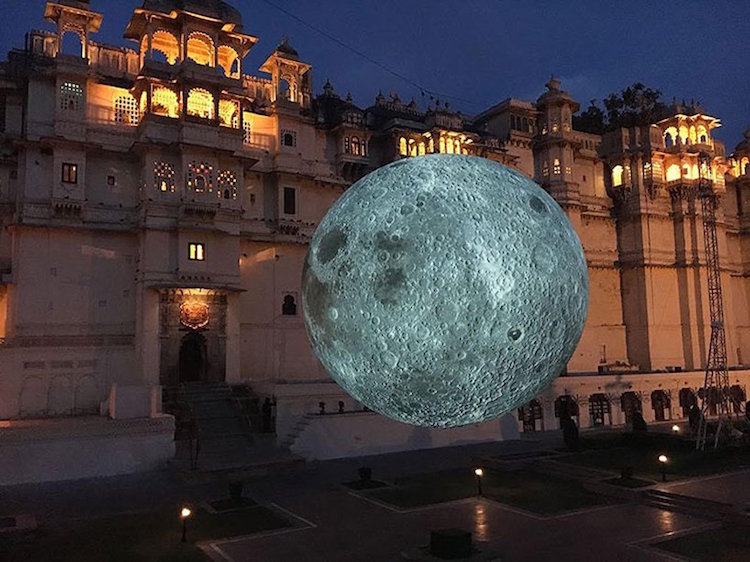 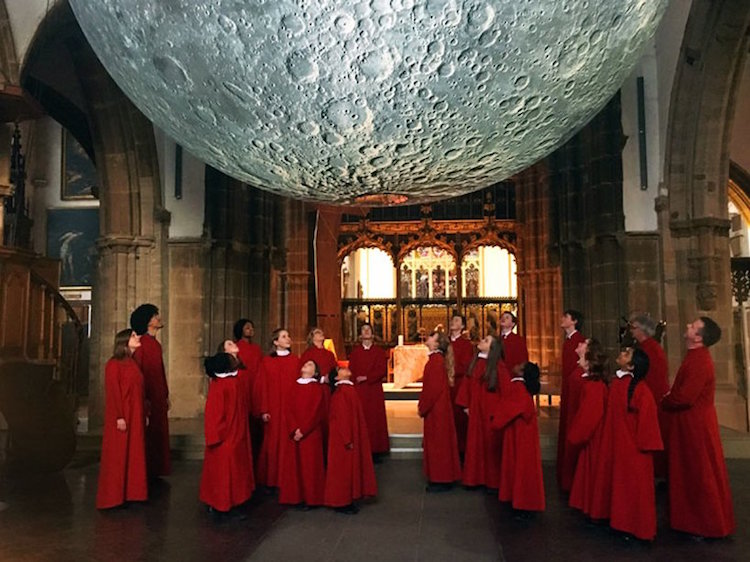 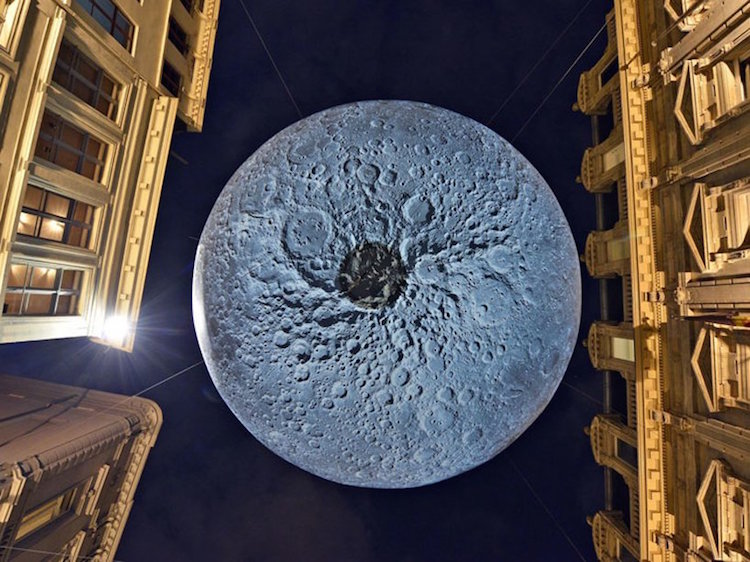 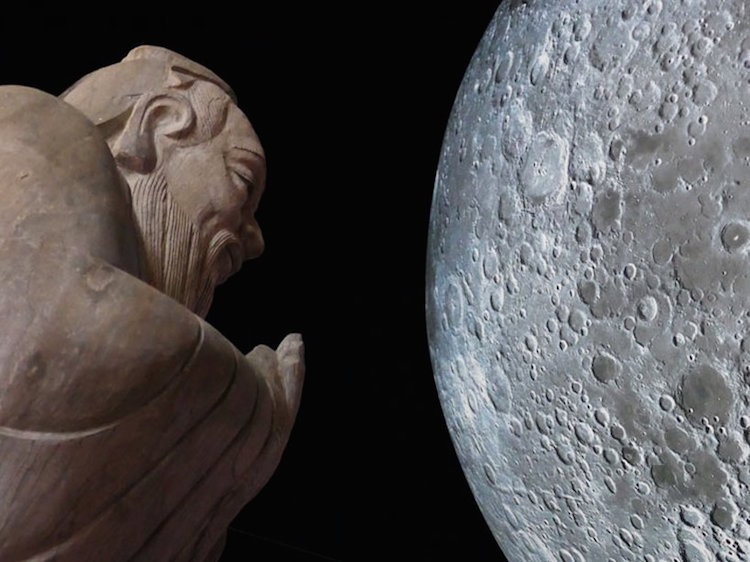 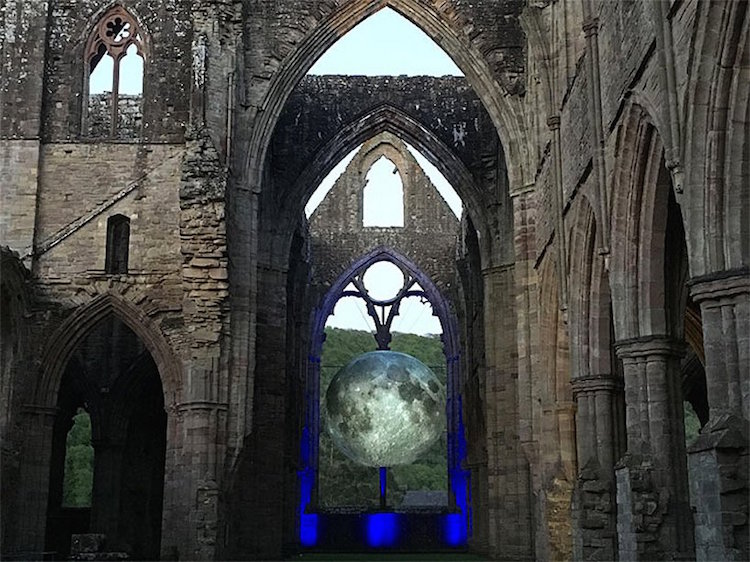 All images via Luke Jerram.

Want to visit this moon? 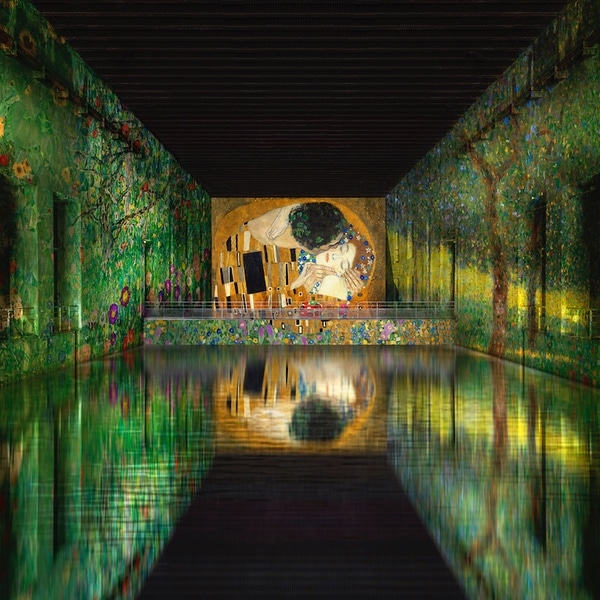 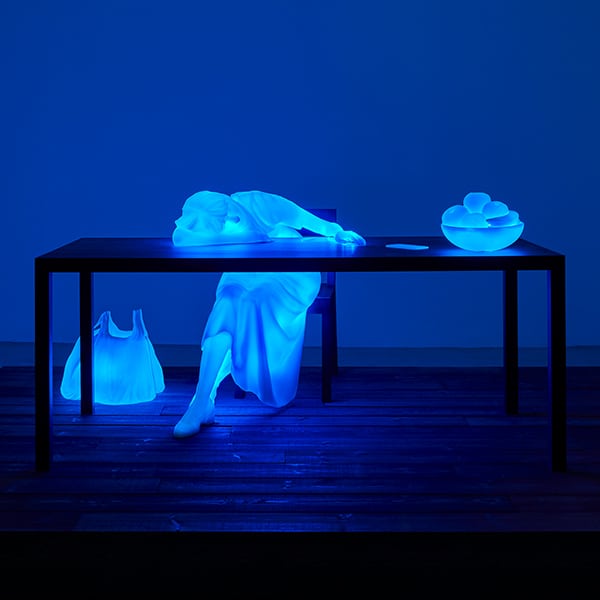 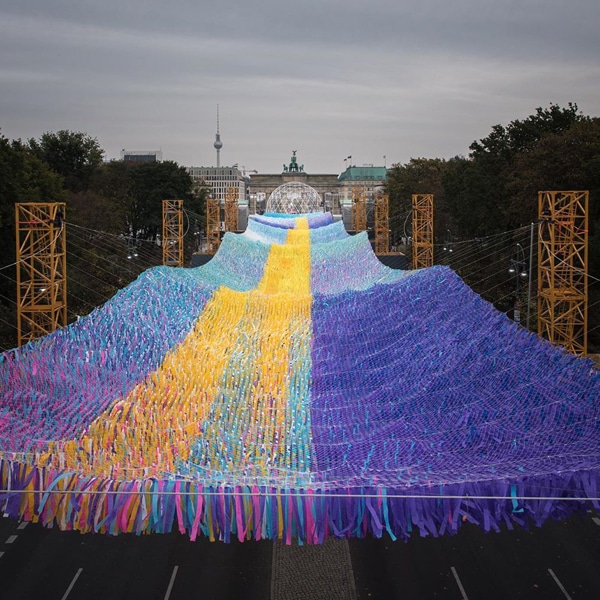 120,000 Ribbons Float Above Former Berlin Wall to Mark 30 Years Since the Peaceful Revolution 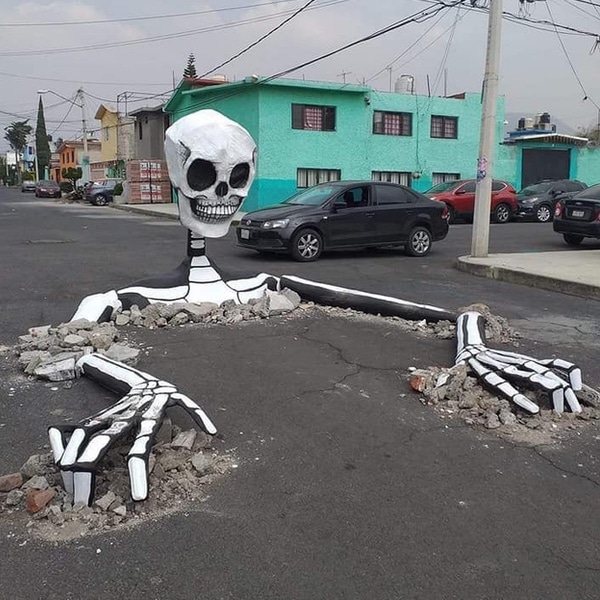 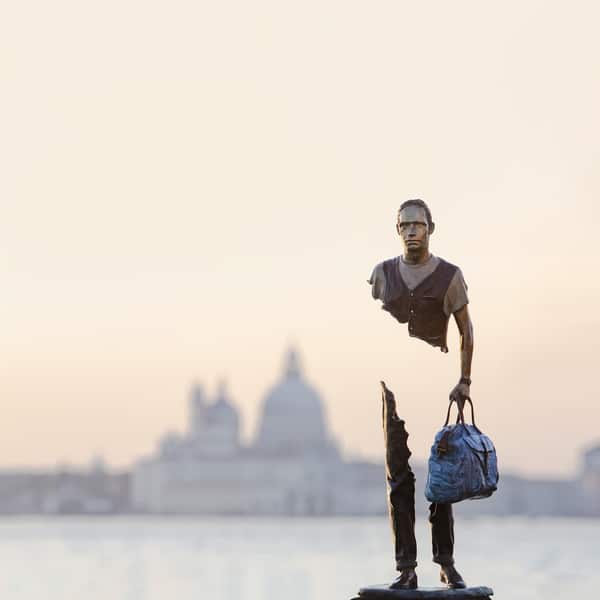 Thought-Provoking Sculptures of Fragmented Figures Pop Up Across Venice 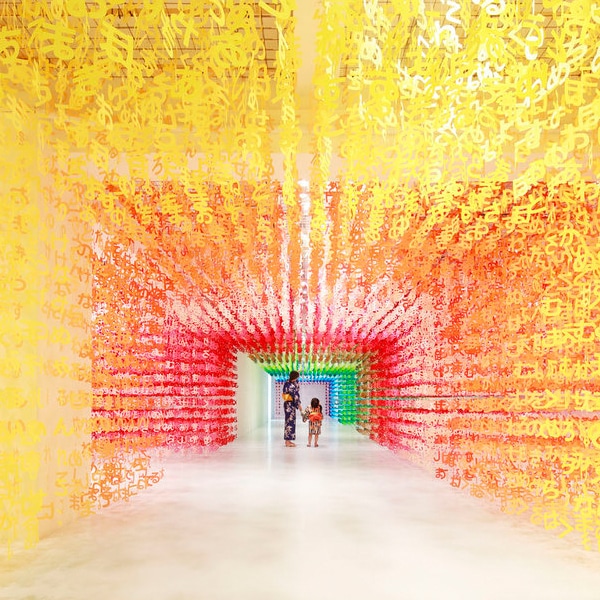 Interview: Walk Through a Colorful Installation Made of 140,000 Japanese Symbols