Adorable and Rare Orange Monkey Is Born in Sydney 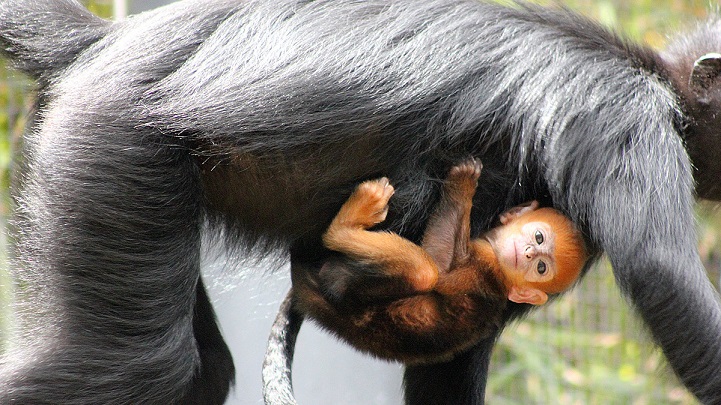 The Taronga Zoo in Sydney, Australia recently welcomed a new furry face to the family. This little guy is Nangua, a member of a rare monkey species known as the Franois' langur–a species native to Northern Vietnam and Southern China. With his fluffy orange head and big, soulful eyes, Nangua is named after the Mandarin word for “pumpkin” and is easily one of the most adorable newborns this week.

Little Nangua's bright orange coat may seem unique and visually jarring, but the Franois' langur monkey is born with red/orange, brown, or white fur. This adorable baby will eventually take on a silky, black coat, with distinct white sideburns and adapt to the matriarchal society of his family members. This particular monkey species perform alloparenting, meaning the task of raising Nangua will be shared between all the females in the group. Discovered in the arms of his mother on November 7th, Nangua is a welcome addition to one of the rarest monkey species on the globe. Through a combination of habitat destruction and poaching for food and medicinal purposes, the Franois' langur population has declined drastically in the past few decades; the current numbers stand at less than 2,000 of them worldwide. Luckily there is an organization whose efforts lie in preserving the species' population.

Taronga is the only zoo in Australia that caters to the needs of these specific monkeys. Working in coordination with the Taronga Conservation Society of Australia, wildlife conservation, animal health and research are primary focuses, as they make efforts to secure a “shared future for wildlife and people” and aid endangered species around the globe, which is good news for little Nangua. 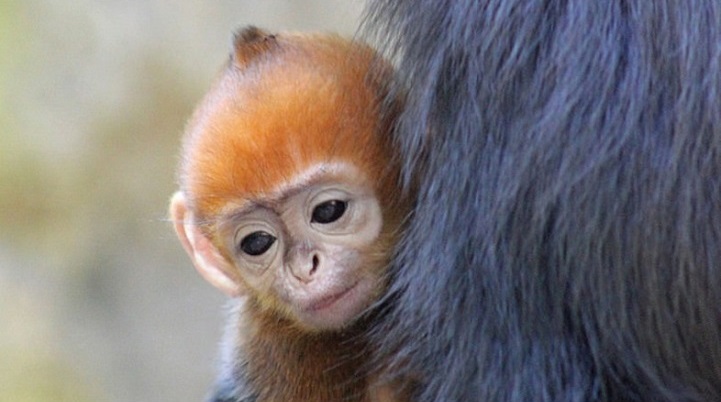 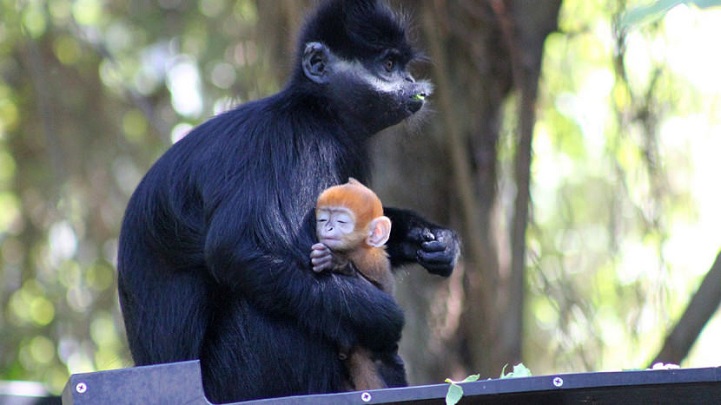 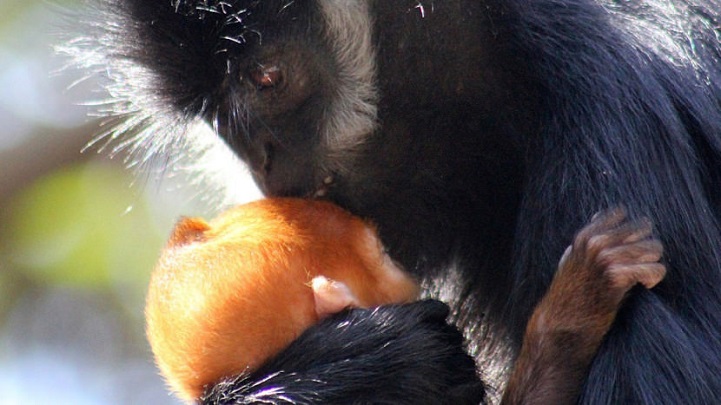 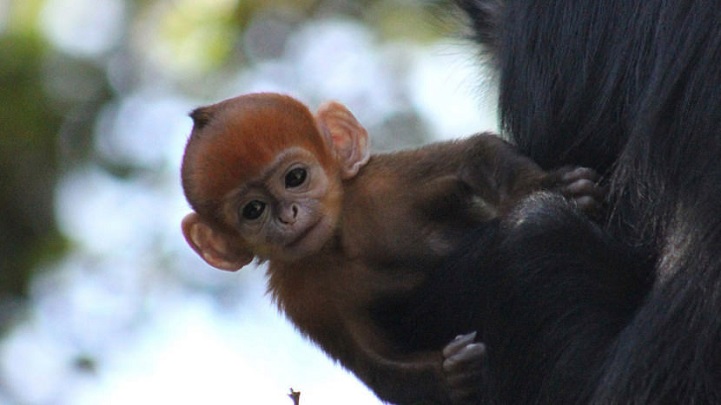 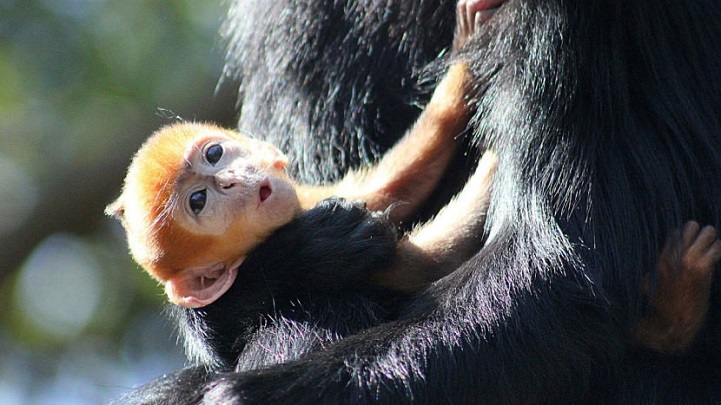 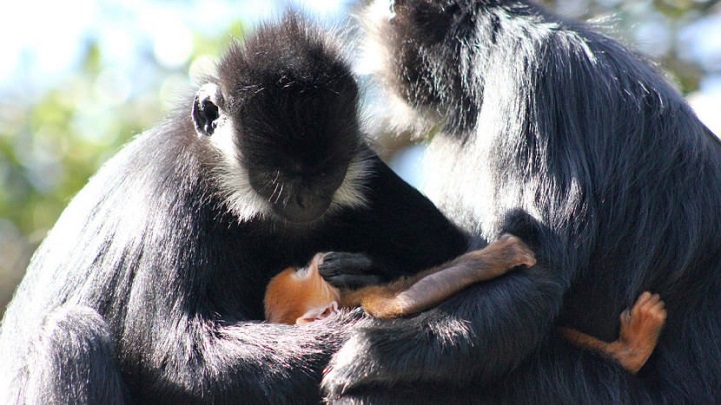 via [Lost at E Minor]