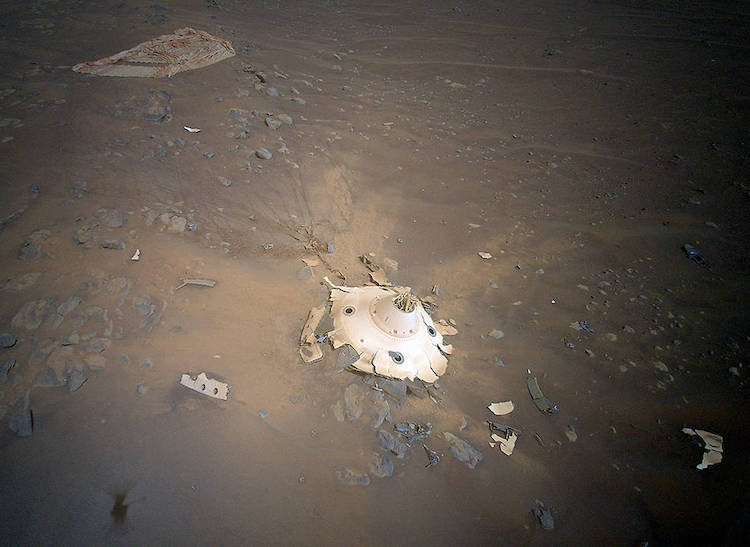 One year after its history-making first flight, the Ingenuity Mars Helicopter is once again proving its value. During its 26th flight, Ingenuity surveyed the wreckage of the Perseverance rover's backshell and parachute. These essential pieces of the rover's landing equipment were photographed in rich detail, giving scientists a better look at how the equipment performed.

When the Perseverance rover landed on Mars on February 18, 2021 to begin its two-year mission, it was aided by a 70.5-foot-wide parachute. This, as well as a cone-shaped backshell that protected the rover in deep space, are clearly visible in Ingenuity's images. While Perseverance had previously photographed the wreckage from a distance, Ingenuity's pictures provide much more detail.

The photos are exciting for researchers, as they've never been able to see the state of landing equipment up close once a mission is underway. They will be carefully analyzing the photographs to see what they can learn. In particular, they are hoping that their findings might be able to help them with the Mars Sample Return Lander, a future spacecraft that will bring samples from Mars back to Earth.

“Perseverance had the best-documented Mars landing in history, with cameras showing everything from parachute inflation to touchdown,” says JPL’s Ian Clark, former Perseverance systems engineer and now Mars Sample Return ascent phase lead. “But Ingenuity’s images offer a different vantage point. If they either reinforce that our systems worked as we think they worked or provide even one dataset of engineering information we can use for Mars Sample Return planning, it will be amazing. And if not, the pictures are still phenomenal and inspiring.”

Though we are clearly looking at wreckage, both pieces are fairly intact. This is quite impressive when one considers the high temperatures and extreme gravitational forces they faced when entering the Red Planet's atmosphere. While most of the orange and white parachute is covered in dust, a small portion is visible and many of the chords that anchored it to the backshell appear to be intact.

The backshell itself also looks to have held up well. While small fragments are scattered about the site, a majority of its protective coating withstood the 78 mph landing impact. While researchers will spend several weeks examining the images before giving their final verdict, these initial observations are promising. 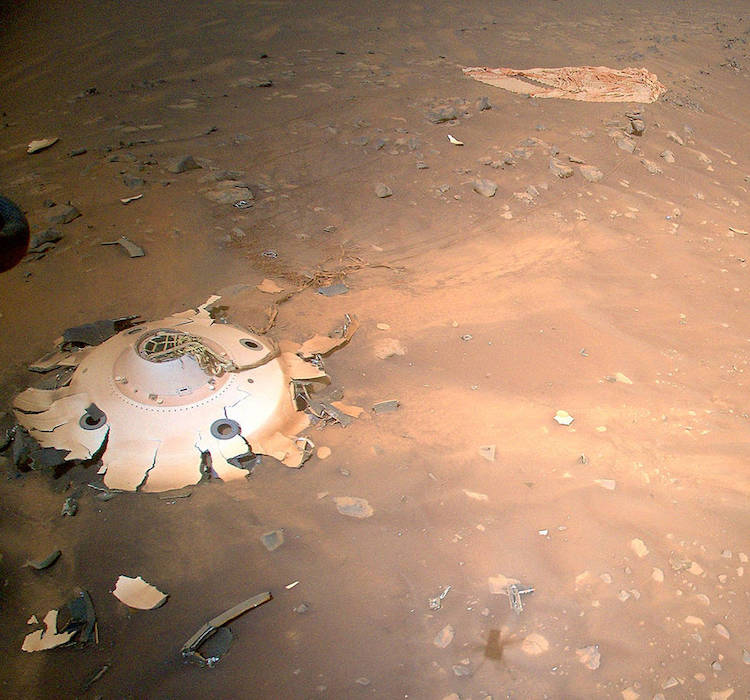 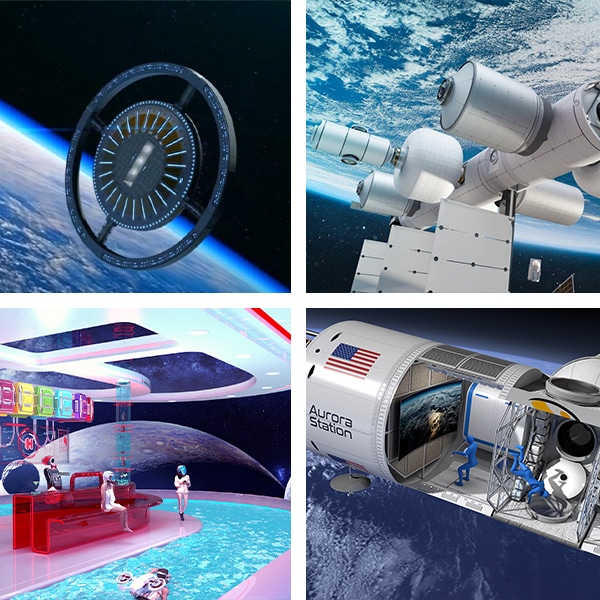 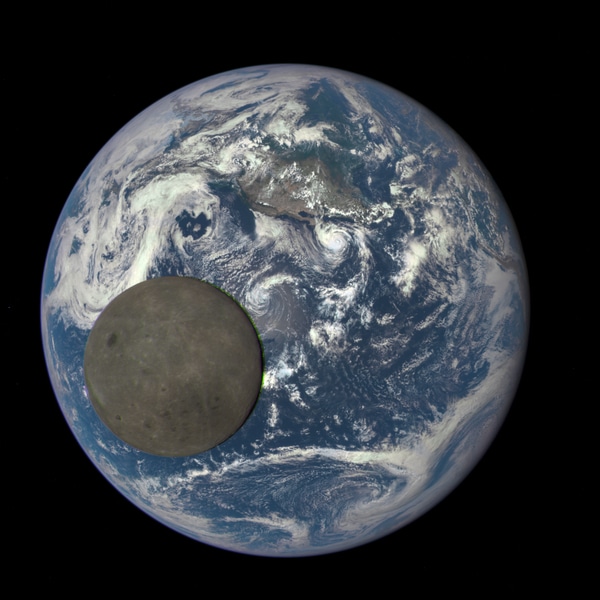 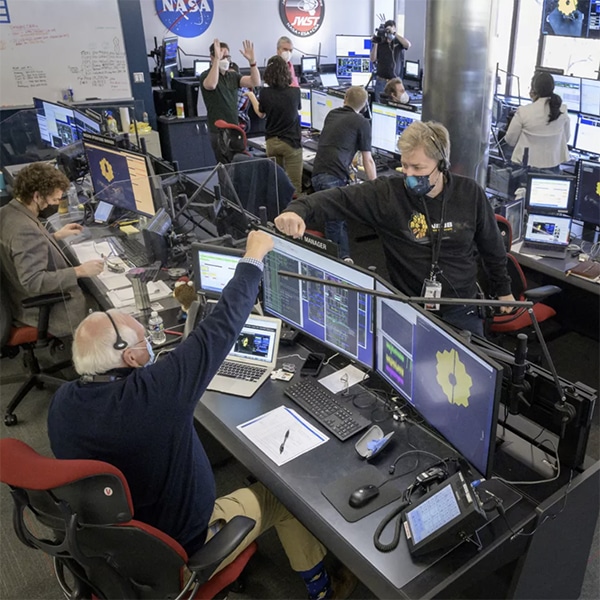