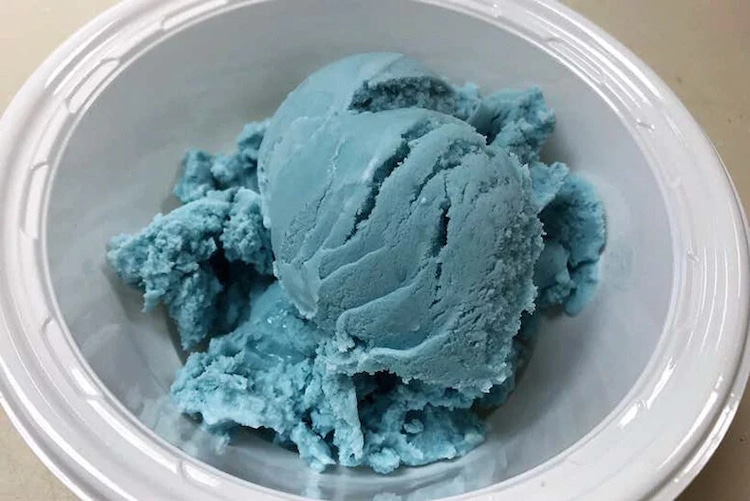 As the world continues to embrace natural dyes over artificial chemical coloring, the race has been on to discover how to naturally dye one of the world's most popular colors—blue. Now, researchers led by a graduate student from UC Davis may have found the solution in a simple vegetable. In a new study published in Science Advances, the researchers show how red cabbage may be the answer to creating cyan blue colors naturally.

Pamela Denish from UC Davis' Innovation Institute for Food and Health worked alongside a team that included scientists from Mars Wrigley. Together, they turned their attention to red cabbage, which is already frequently used to create natural red and purple food dyes. These dyes are called anthocyanins and researchers have been worked for over a decade to isolate blue anthocyanins from cabbage. The problem is that the substance is only available in very small quantities naturally. “Blue colors are really quite rare in nature—a lot of them are really reds and purples,” explains Denish.

This is where Denish's work comes into play. Together with Professor Justin Siegel of the UC Davis Department of Chemistry and Innovation Institute for Food and Health and two other graduate students, Denish found an enzyme that helped pump up the volume of blue anthocyanins produced by red cabbage. Suddenly, the quantity wasn't a problem and that's when the fun began. 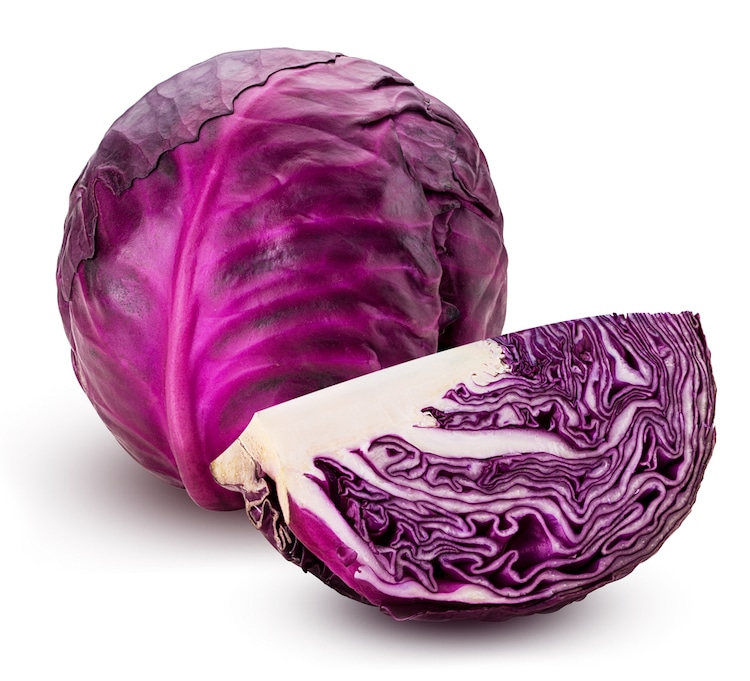 To test this cyan blue, they dyed ice cream, doughnut frosting, and sugar-coated lentils. The pleasing shade of blue held up for 30 days in storage, making it a viable option for the food industry. This is great news for Mars Wrigley, which has pledged to stop using artificial dyes in its products in 2021.

“The color blue is used in more products than consumers realize,” says Rebecca Robbins, senior principal scientist at Mars Wrigley, who was involved in the new work. In fact, getting a good shade of green is dependent on blue. Many of the natural dyes currently used to create green have heavy purple undertones. “Purple plus yellow equals brown, so you’re not going to get a very vibrant green,” shares Denish.

While this new source of the color blue is promising, it still faces hurdles before making it to our tables. This includes determining if it's 100% safe for human consumption and making it past the FDA. Still, the work is a big leap forward in phasing out artificial blue dyes like brilliant blue FCF and E133.