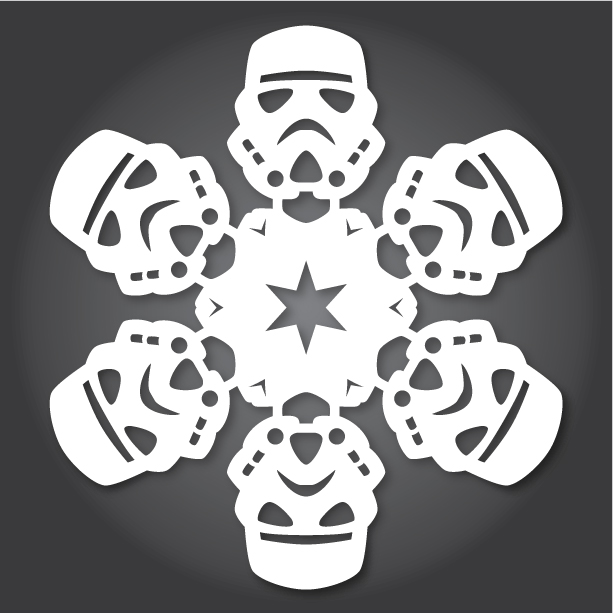 Time to get into the holiday spirit! Anthony Herrera has released a new set of DIY paper snowflakes that are all inspired by Star Wars! Back in 2011, we first posted about Matters of Grey's awesome fold and cut creations, and since then, artist Herrera has run with the idea making his own batch for 2012 and 2013.

As he states on his blog, “It happens every year. The days get shorter, a sub-zero chill is in the Hoth air, the wampas start venturing into your hidden home base, and new Star Wars Snowflakes are introduced for holiday crafting fun. New to 2013, battles. It just isn't Christmas without a T-47 Snow Speeder making an attack run on an AT-AT, or Luke Skywalker facing down a hungry Rancor beast. Enjoy 13 new designs. So, get yourself a sharp cutting blade and have fun.”

Here are some of our favorites. Make sure to check out all 13 for 2013 as well as 24 more for 2012. The designs are free for everyone to use as long as you don't make any to resell. Patterns can be downloaded, here. (Tip: In case you didn't catch it earlier, Herrera recommends getting a very sharp X-Acto knife to capture all the details.)

See a selection of the DIY Star Wars snowflakes below. 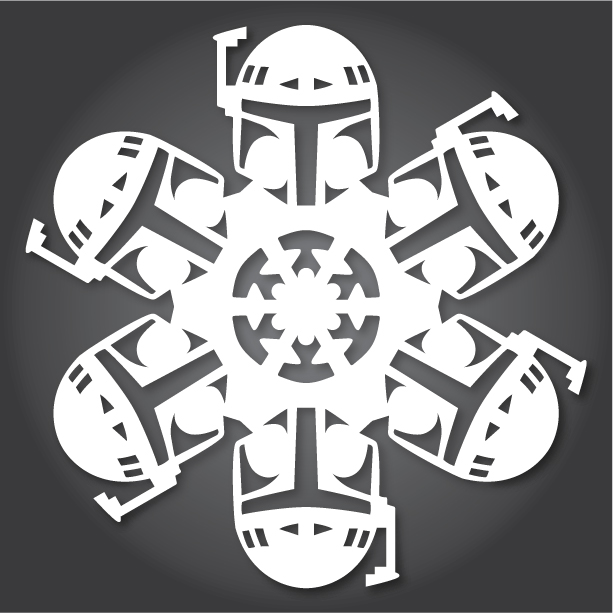 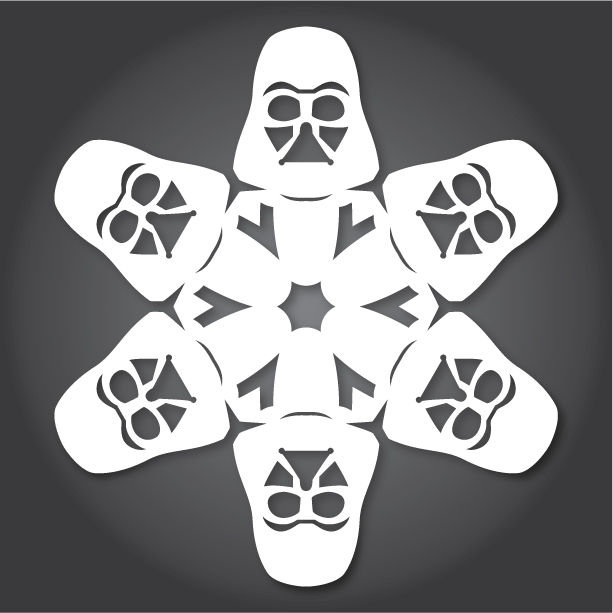 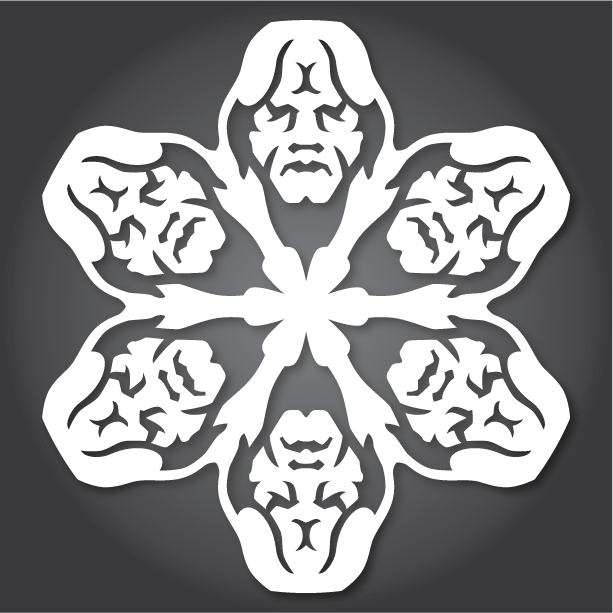 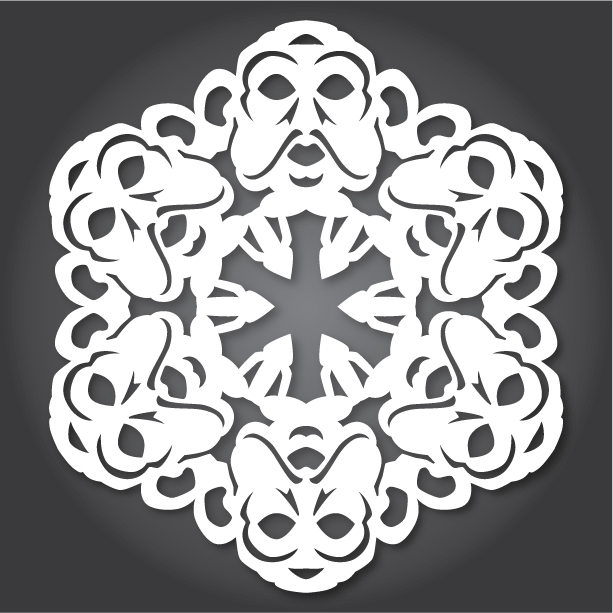 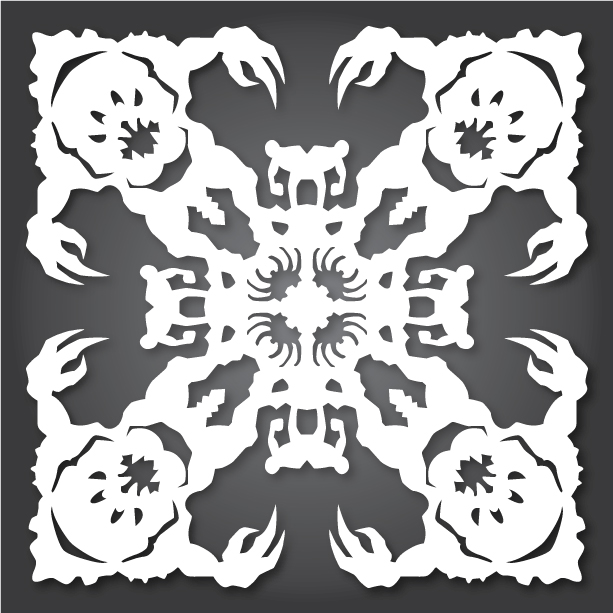 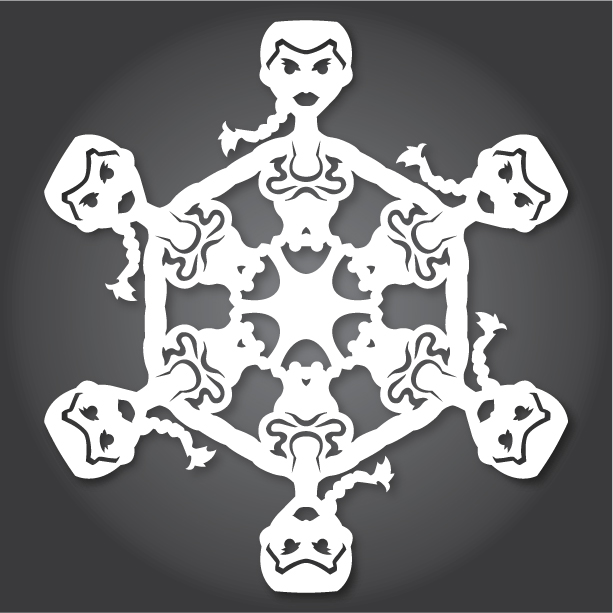 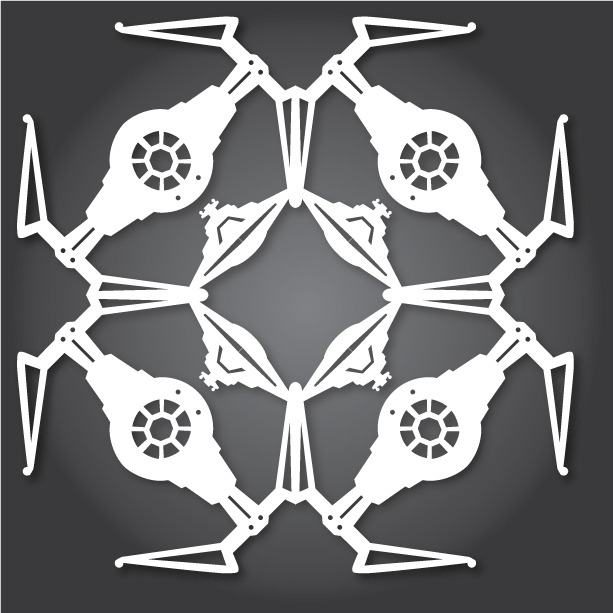 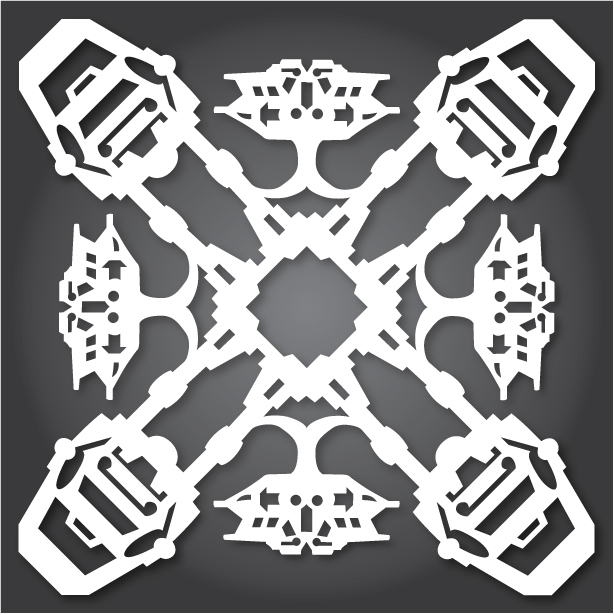 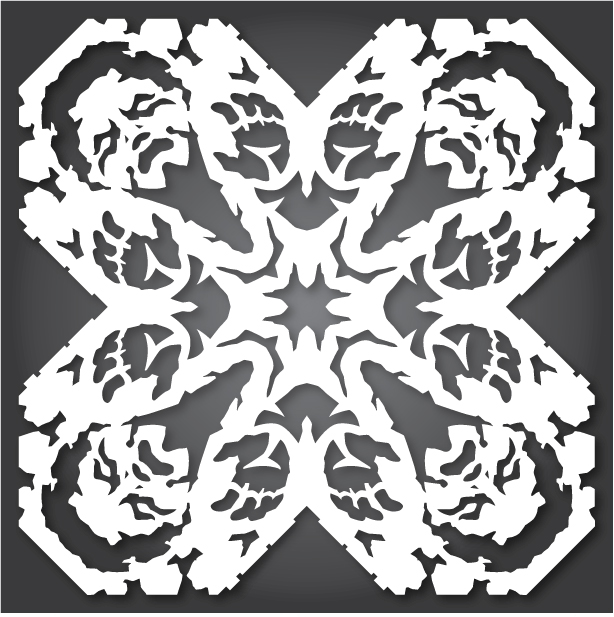 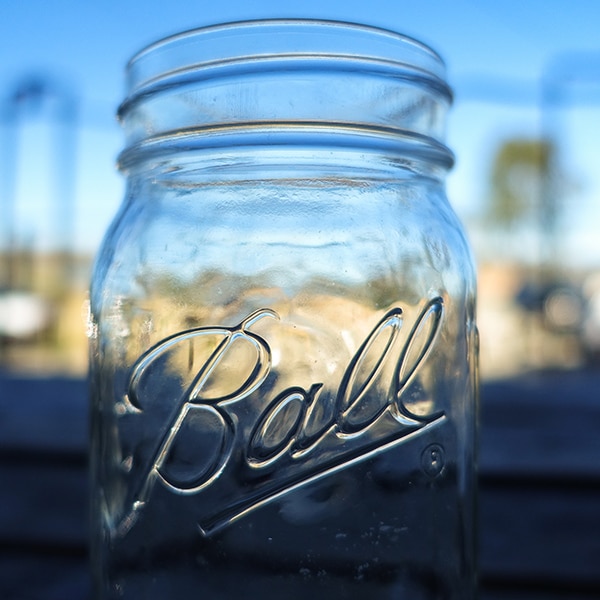 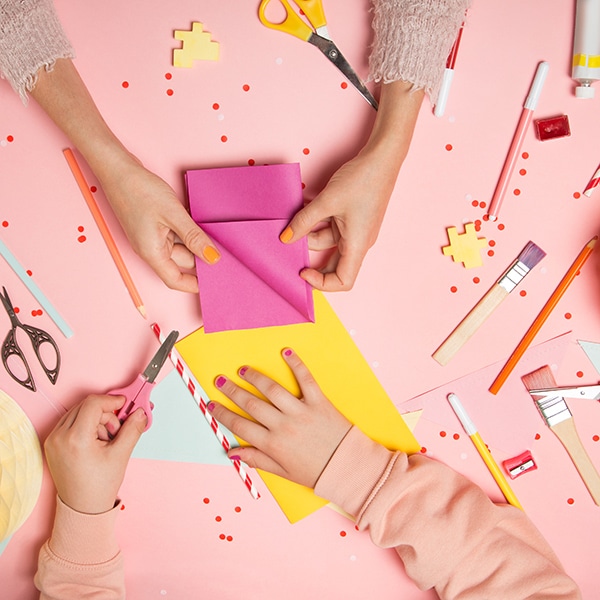 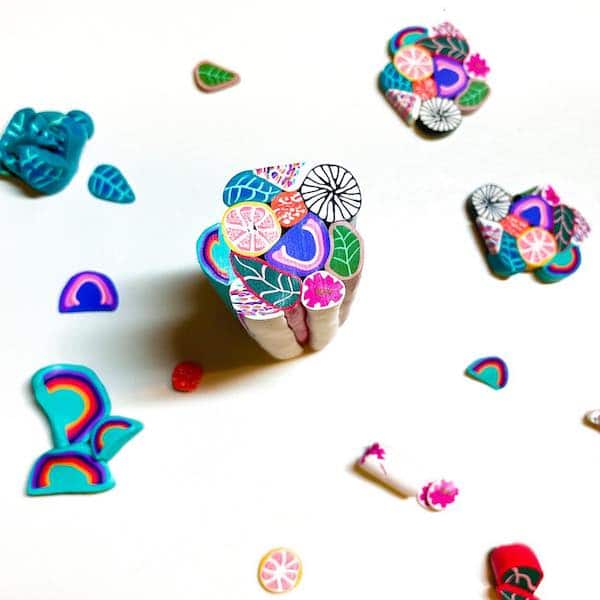 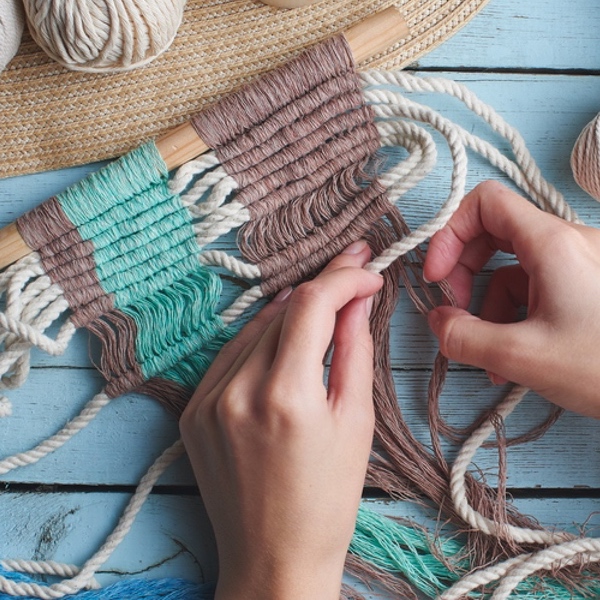