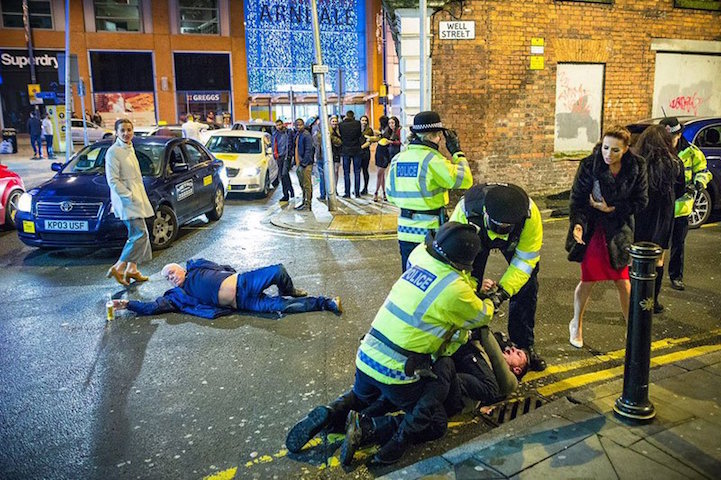 Sometimes, life imitates art in the most unexpected of ways. On New Year's Eve, photographer Joel Goodman was snapping pictures of partygoers in Manchester when he happened to capture this rowdy scene: police were wrestling one person to the ground, while another man had nearly passed out reaching for his beer behind them. What could be described as a typical New Year's celebration photo has an unusual and special characteristic–its “perfect composition” is reminiscent of a Renaissance masterpiece painting.

The striking similarities were first pointed out by BBC producer Roland Hughes after the photo appeared online. “So much going on this pic of New Year in Manchester by the Evening News,” he tweeted. “Like a beautiful painting.” After the discovery, this tweet soon went viral, garnering tens of thousands of likes and retweets. Users then began remixing Goodman's perfect example of composition photography, applying the golden ratio and transforming it into oil paintings reminiscent of the Old Masters. Some even Photoshopped the “beer man” into famous works of art! Check out some of our favorite iterations, below.

Update: Prints of the original photograph are now available to purchase directly through Goodman's website.

Photographer Joel Goodman captured a candid shot of New Year's Eve in Manchester that has instantly become a modern masterpiece and the perfect example of composition photography. 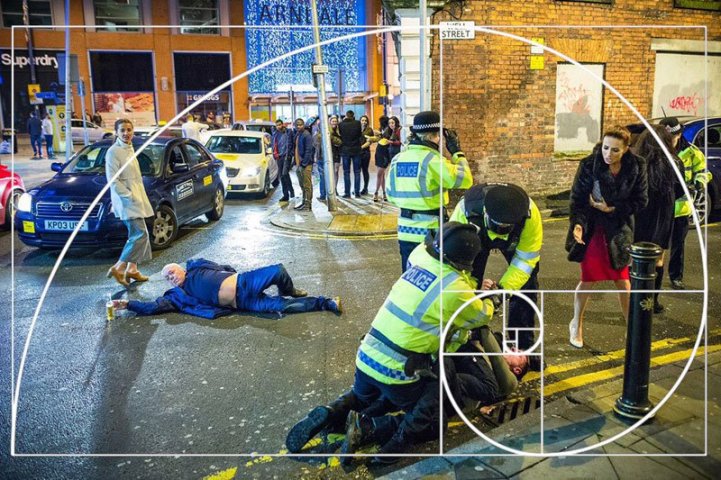 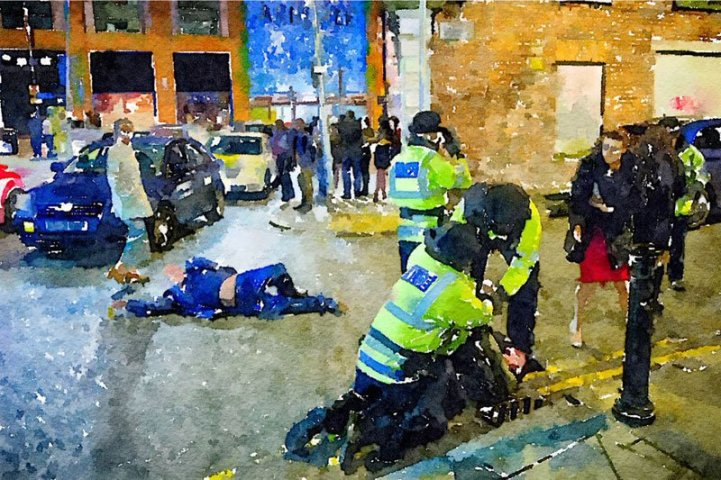 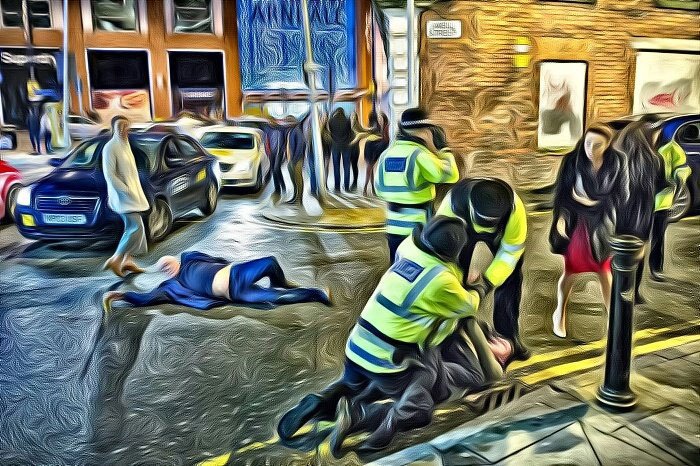 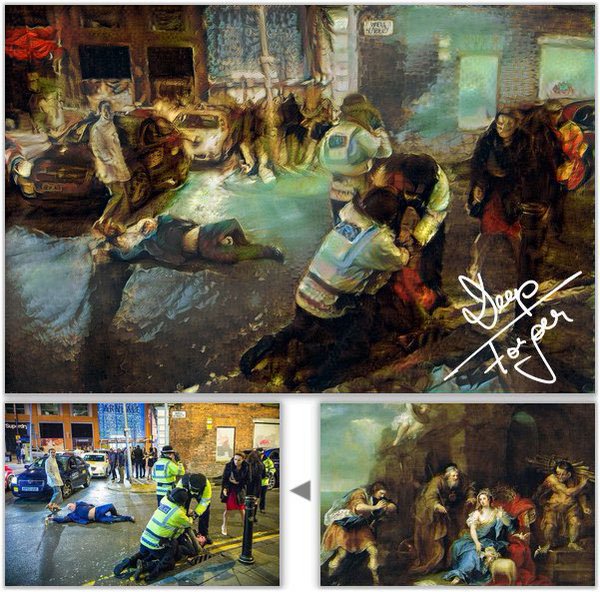 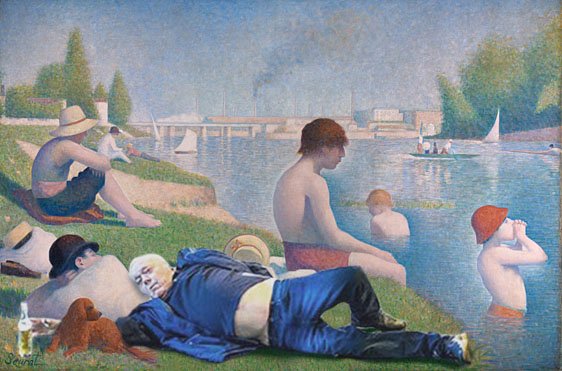