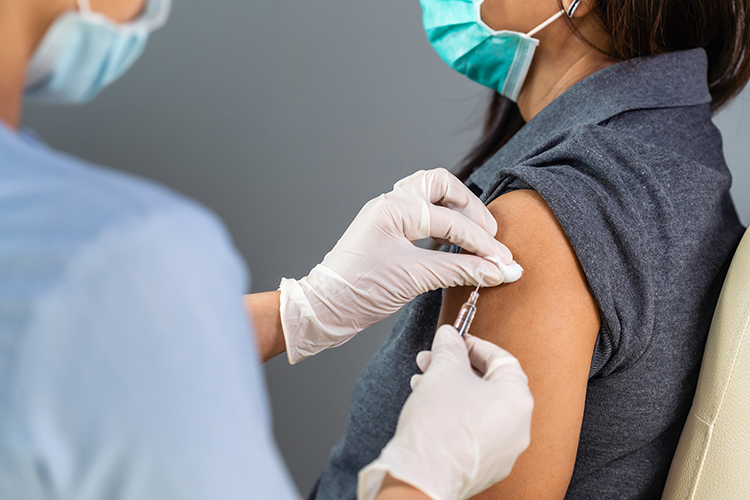 The island nation of New Zealand has been widely lauded for its handling of the coronavirus pandemic. At present, the country reports no known community cases and only 43 isolated individuals held in quarantine at the country's border. The nation's effective contact tracing and quarantine methods will soon be buoyed by vaccine distribution. However, New Zealand is not merely concerned for its own citizens. The country of about five million people has purchased vaccine doses for all its citizens, but also for the citizens of neighboring Pacific island states in an effort to ensure everyone can receive the vaccines protection.

The purchases were announced by Prime Minister Jacinda Ardern and the country's Foreign Minister Nanaia Mahuta. The country has signed for 7.6 million doses of an AstraZeneca vaccine and for 10.72 million doses of a vaccine from the company Novovax. Collectively, the double dose system will vaccinate over 10 million people. Every New Zealand citizen will receive the vaccine for free. The excess doses will be distributed in the states within the New Zealand Realm—Tokelau, Niue, and the Cook Islands. New Zealand will also offer the vaccine to neighboring states Tonga, Samoa, and Tuvalu. These nations may choose to accept the vaccine. This effort to spread the wealth is a heartening development as doses of the most promising vaccines are being snapped up by the richest and most populous countries.

Minister Mahuta said of the purchase, “Pacific countries have worked hard to keep COVID-19 out, or to stamp it out, and New Zealand has been committed to supporting them in this.” This effort is part of a NZ $75 million (about $53.6 million in American currency) campaign to insure equitable global access to vaccines. Working with their Pacific neighbors to offer the vaccine, New Zealand can hope to avoid their former mishandling of the 1918 pandemic. Samoa was at the time a League of Nations mandate nation, controlled by New Zealand after the Germans lost control of the island in World War I. In 1918, the remote island was safe from the Spanish flu until the colonial administration allowed a ship from New Zealand to dock despite regulations. The disease spread quickly from the ship and decimated communities. The tragedy and New Zealand's role in allowing it was only recognized in 2002 by then Prime Minister Helen Clark. As the world faces another pandemic, the equitable sharing of vaccines and partnerships between neighbors will lead to a more just, and healthy, outcome in Polynesia.

New Zealand has bought extra doses of the coronavirus vaccine to offer to its Pacific island neighbors.

Announced this week, the purchase of extra doses is part of an effort to ensure global equitable access to the vaccines—as wealthy countries buy up supplies.

Doses will be provided to New Zealand Realm nations, and also offered to the sovereign states of Tonga, Samoa, and Tuvalu. 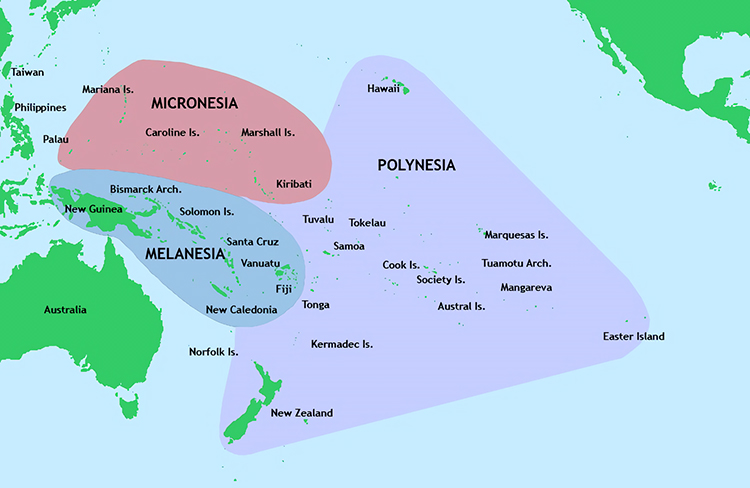 Here’s How Airplane Seats Could Look for Post-Coronavirus Traveling