We all know that seatbelts save lives, but still, there are people who needlessly perish each year simply because they weren't buckled up. In New Zealand, about 90 people a year die because they weren't wearing seatbelts during a crash. That number jumps to 2,500 in the United States according to the NHTSA. In an effort to spread the word about the importance of buckling up, the New Zealand Transport Agency and Clemenger BBDO Wellington is relying on survivors.

As statistics show that young men are less likely to use a seatbelt, the organizations turned to 10 young New Zealanders whose lives were saved when they took this small measure to protect themselves. Partnering with VICE, a national call was put out for young men who survived car crashes to come forward and tell their stories. Out of the hundreds that shared their experiences, ten were chosen for the powerful campaign.

Using post-crash photographs, FX makeup team PROFX recreated their crash injuries. They were then photographed at their homes by Our Production Team, wearing their wounds like badges of honor. While their injuries may look gruesome, the alternatives would have been much worse. For Liam, who was T boned by a truck while close to his home, it meant waking up from a coma just in time to see the birth of his daughter. In Dion's case, his seatbelt allowed him to walk away with just a few scratches after wet conditions caused his car to slide into a ditch, leaving it totaled.

Print ads are being placed in each man's hometown and at events around the country, with the ultimate goal being to change the perception that buckling up is only necessary for children or the elderly. You can also hear a bit about each survivor's harrowing experience on the Belted Survivors website. The hope is that other young men will be impacted and spurred to action when they see what their peers have lived through. “You can’t argue with these stories. They’re real experiences, lived by real people,” shares Clemenger BBDO Wellington ECD Brigid Alkema. “We hope this truth will move our audience to wear their seatbelt.”

Car crash survivors whose lives were saved by seatbelts have come forward to tell their stories. 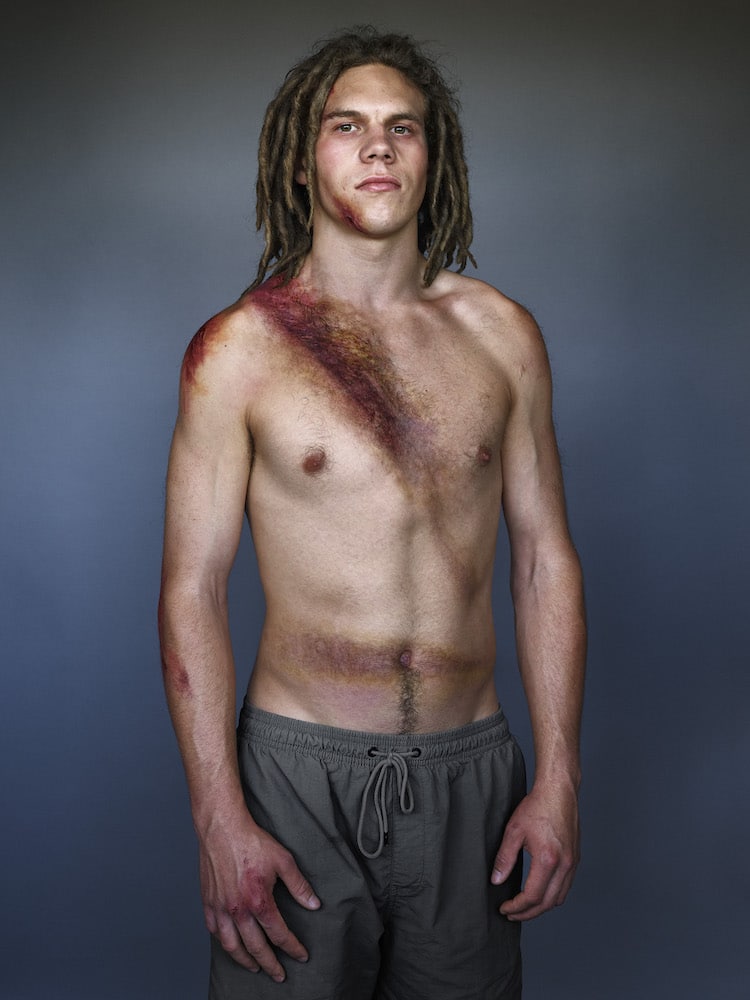 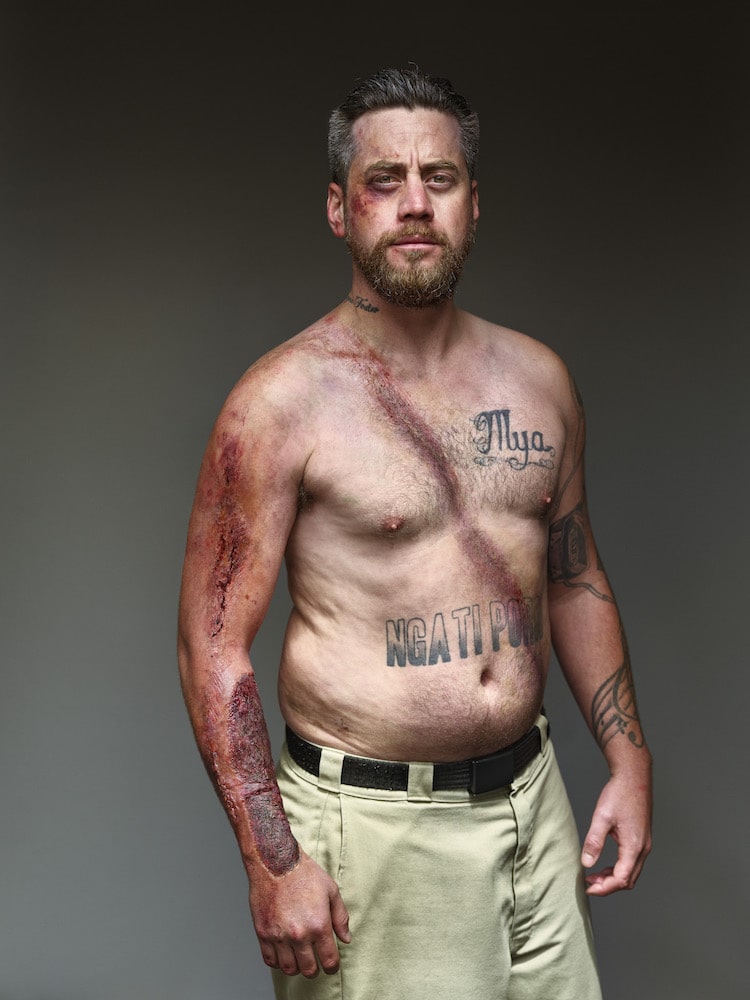 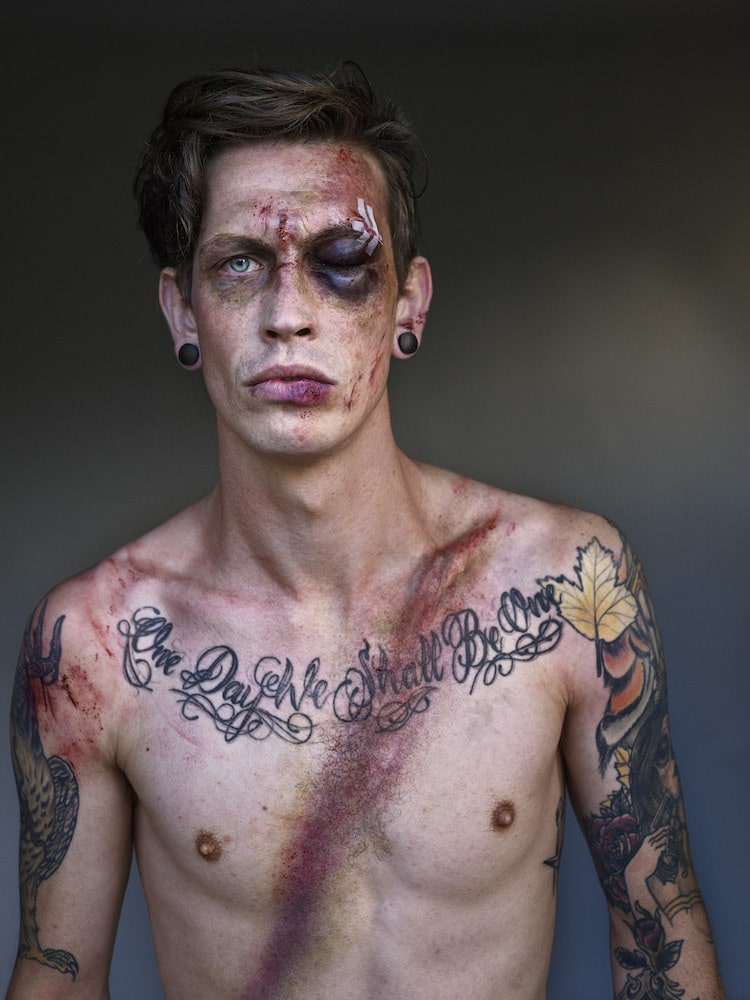 The campaign by the New Zealand Transport Agency is aimed at getting more young men to buckle up. 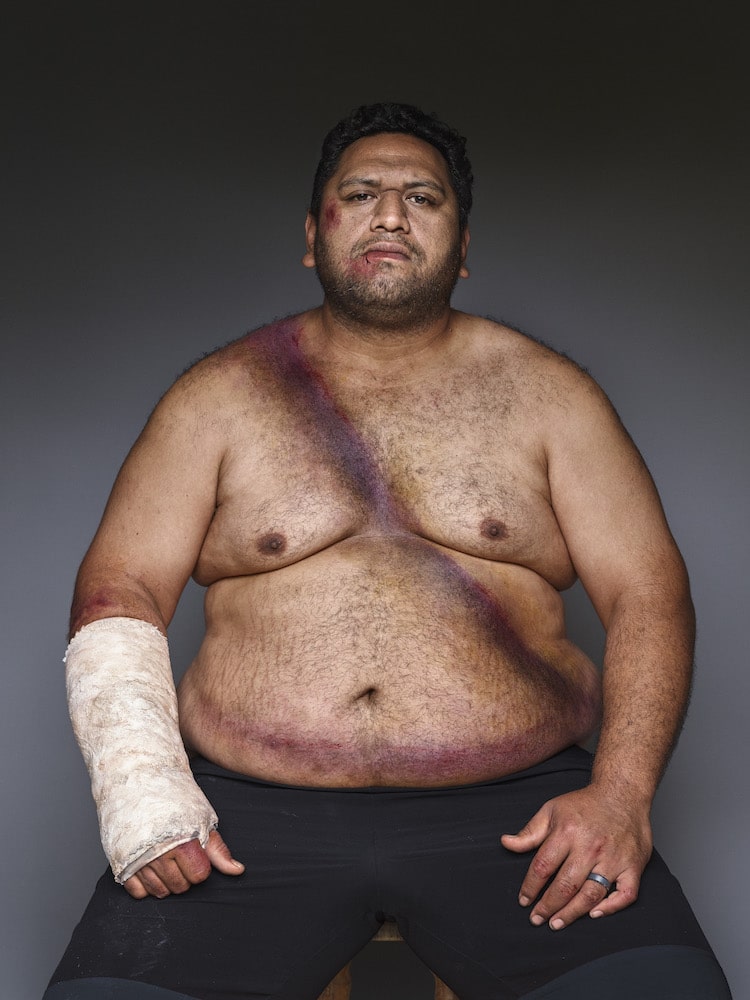 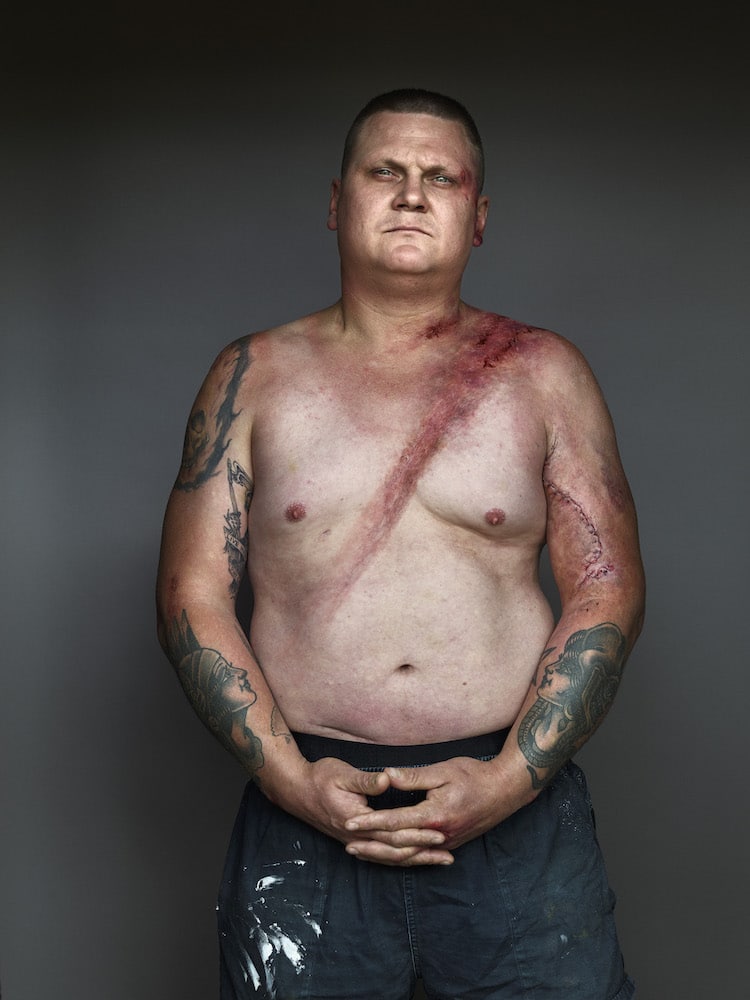 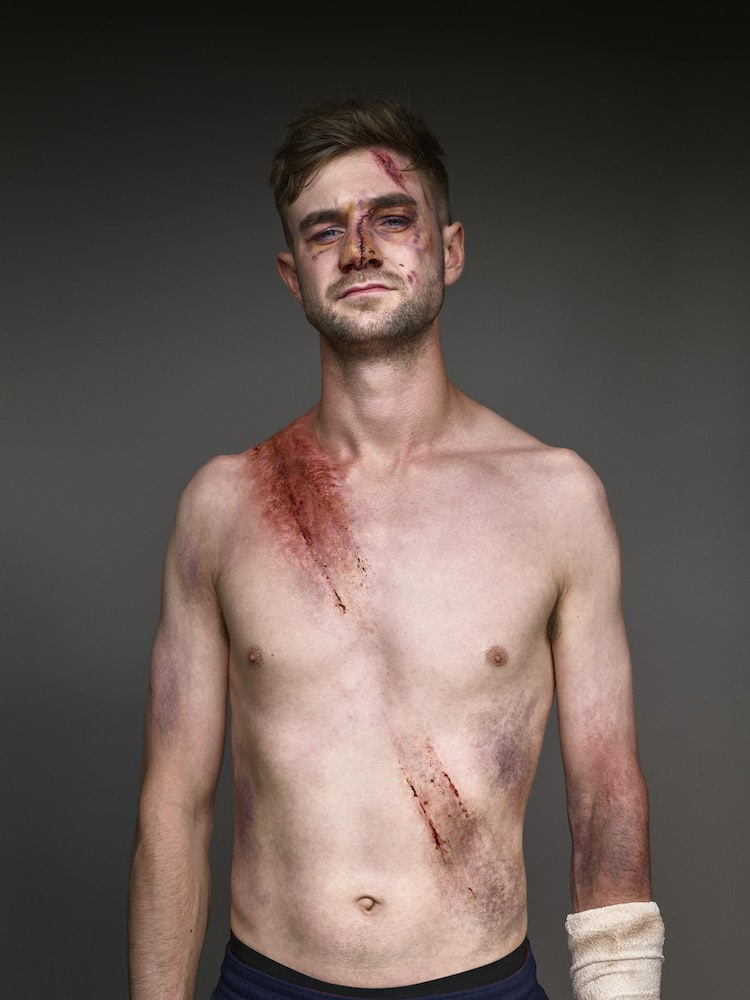 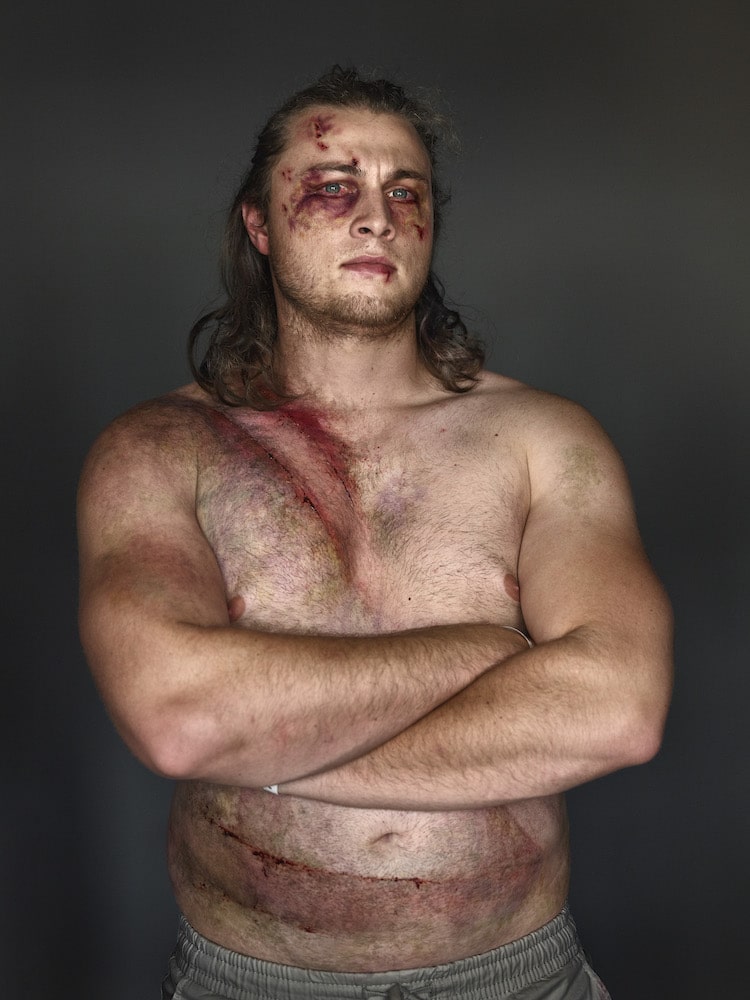 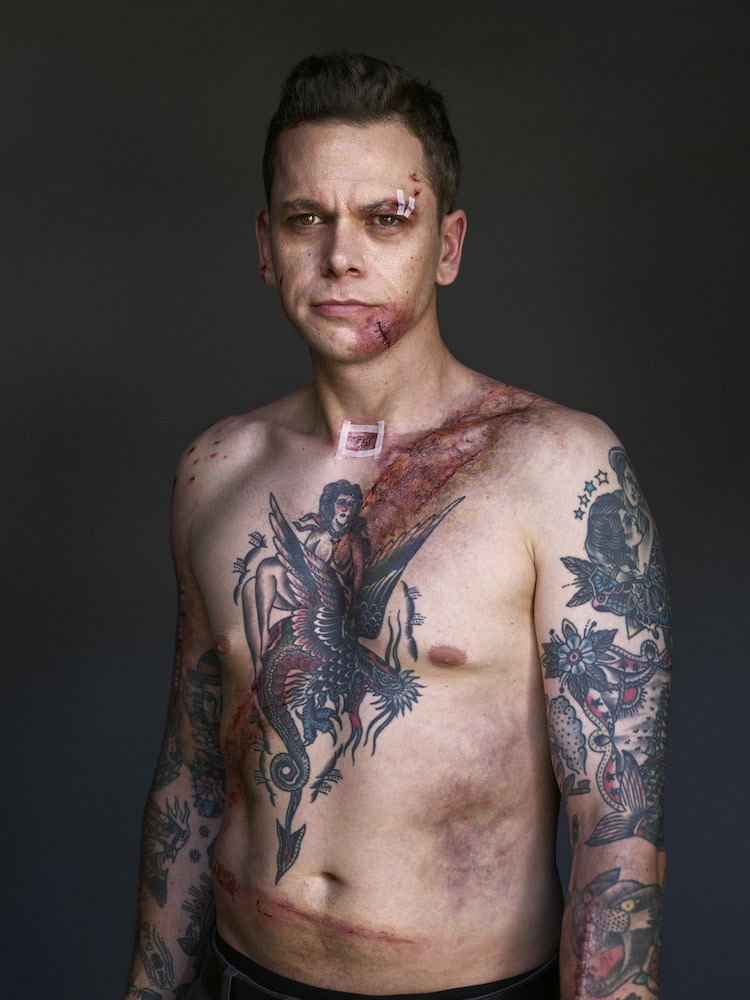 My Modern Met granted permission to use images by Clemenger BBDO.

Buckle up! Share
Like My Modern Met on Facebook
Get Our Weekly Newsletter
Become a
My Modern Met Member
As a member, you'll join us in our effort to support the arts.
Become a Member
Explore member benefits
Buckle up!