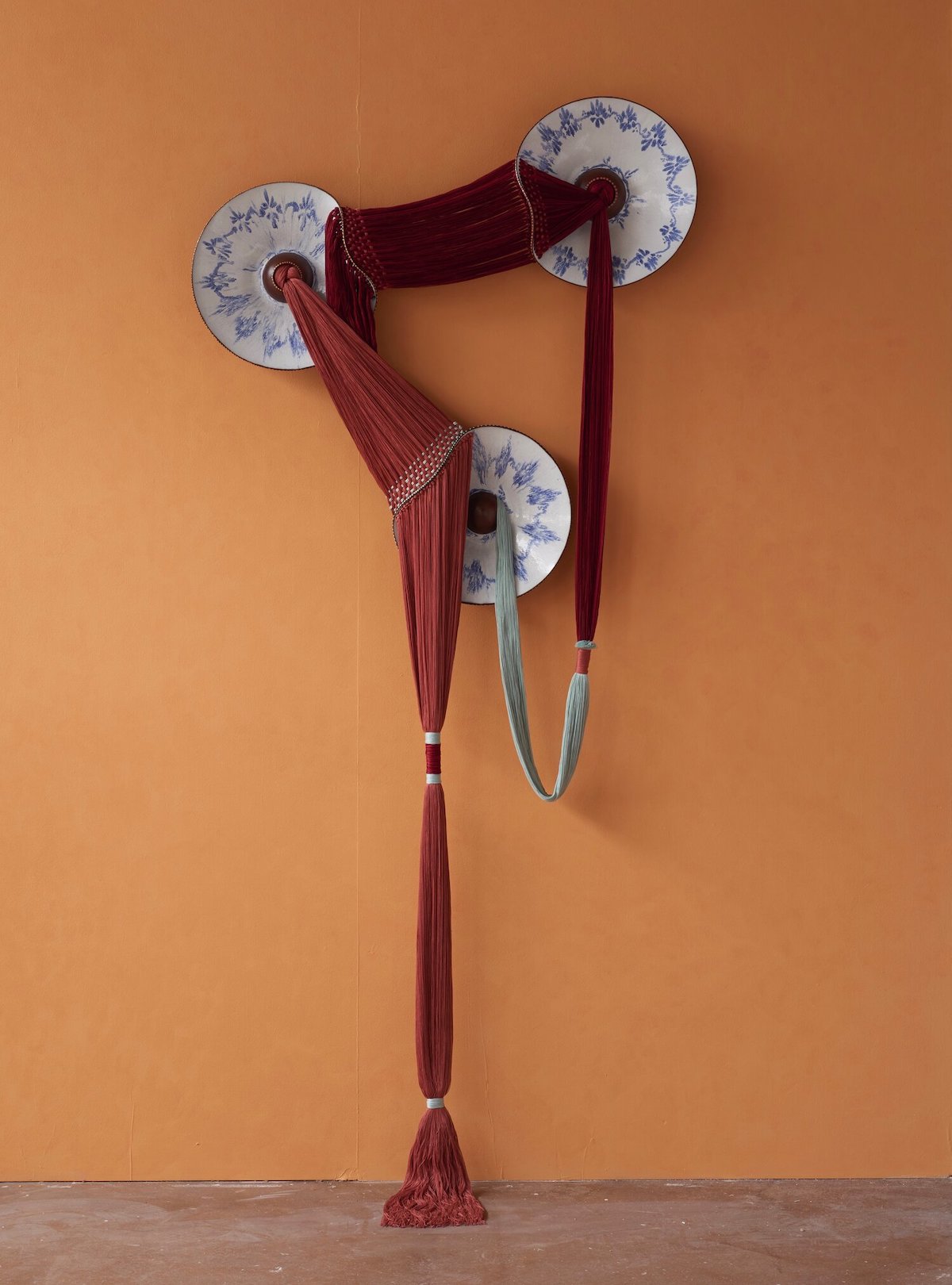 Massachusetts-based ceramics and fiber artist Nicole McLaughlin uses her artwork to explore the complexities of her dual heritage. Though born and raised in Massachusetts, she remains deeply connected to her Mexican roots. As a result of that cultural duality, McLaughlin’s dynamic sculptural installations fuse two distinct and traditionally domestic media to reflect the interwoven traditions and expectations that have been passed down to her as a first-generation Mexican-American.

McLaughlin's study of ceramics began in high school but, at that time, was mainly focused on functional pottery. It wasn’t until she continued her study of the craft in college that she started to find deeper meaning in her work.

“I began thinking about my work in relation to my own personal history and experience,” she tells My Modern Met. “Once I did that, the materials and processes I was using in my studio practice started to hold huge conceptual weight; which [brought] me to the incorporation of fiber. It really came out of this need to add another layer to my work. At the time, I was doing a lot of research into craft traditions in Mexico and the history of those techniques. Clay and fiber have since become a symbol of how my life was shaped by a collision of two cultures.”

Though the functionality of her pieces has been eliminated by incorporating the thread, utilizing the string brings elements of movement and life to the otherwise rigid and static objects. The pieces of their forms are essentially removed from their conventional use and are forced to engage in a new role—which invites myriad interpretations.

“In the end, my work serves as a way to explore and pay tribute to the traditions of womanhood in the Mexican culture—through a contemporary expression true to my own identity,” McLaughlin explains. “My life looks very different from what can be seen as traditional but that doesn’t mean I reject those values. My grandmother and mother have made huge efforts in order for me to experience my culture and heritage. They, as the women who raised me, are the biggest influences on my creativity and drive. Although we may not see eye to eye at times, we are all grounded in our cultural roots.” 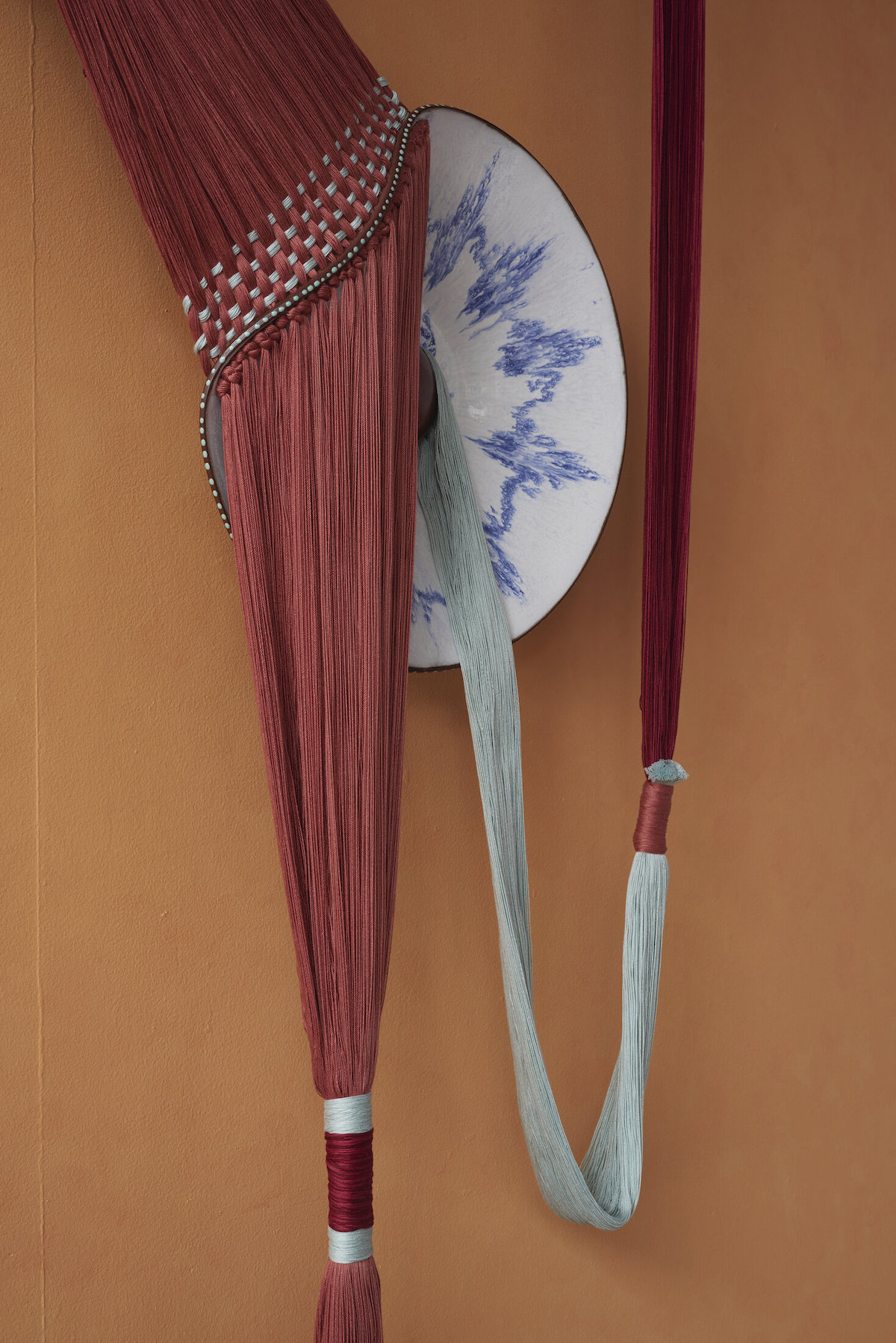 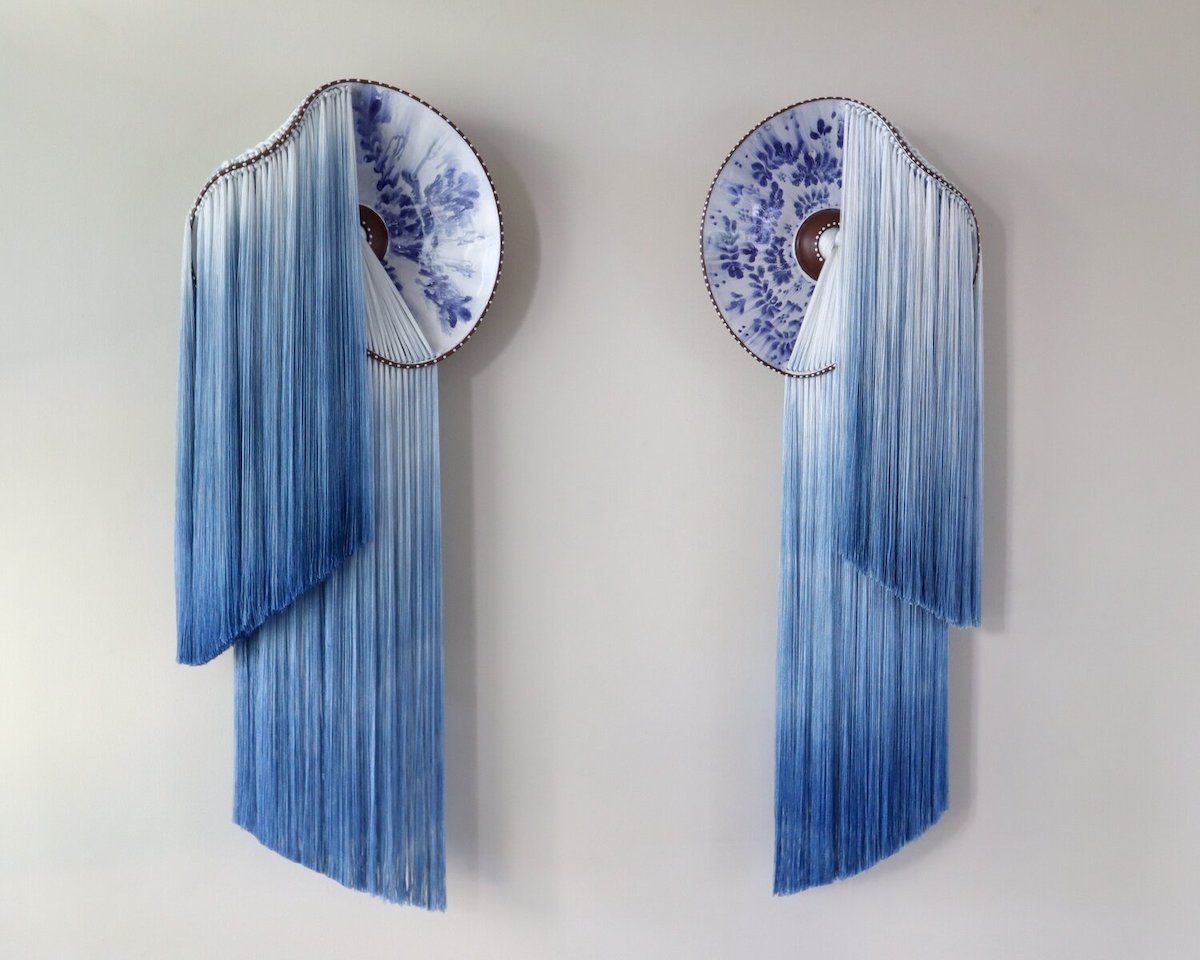 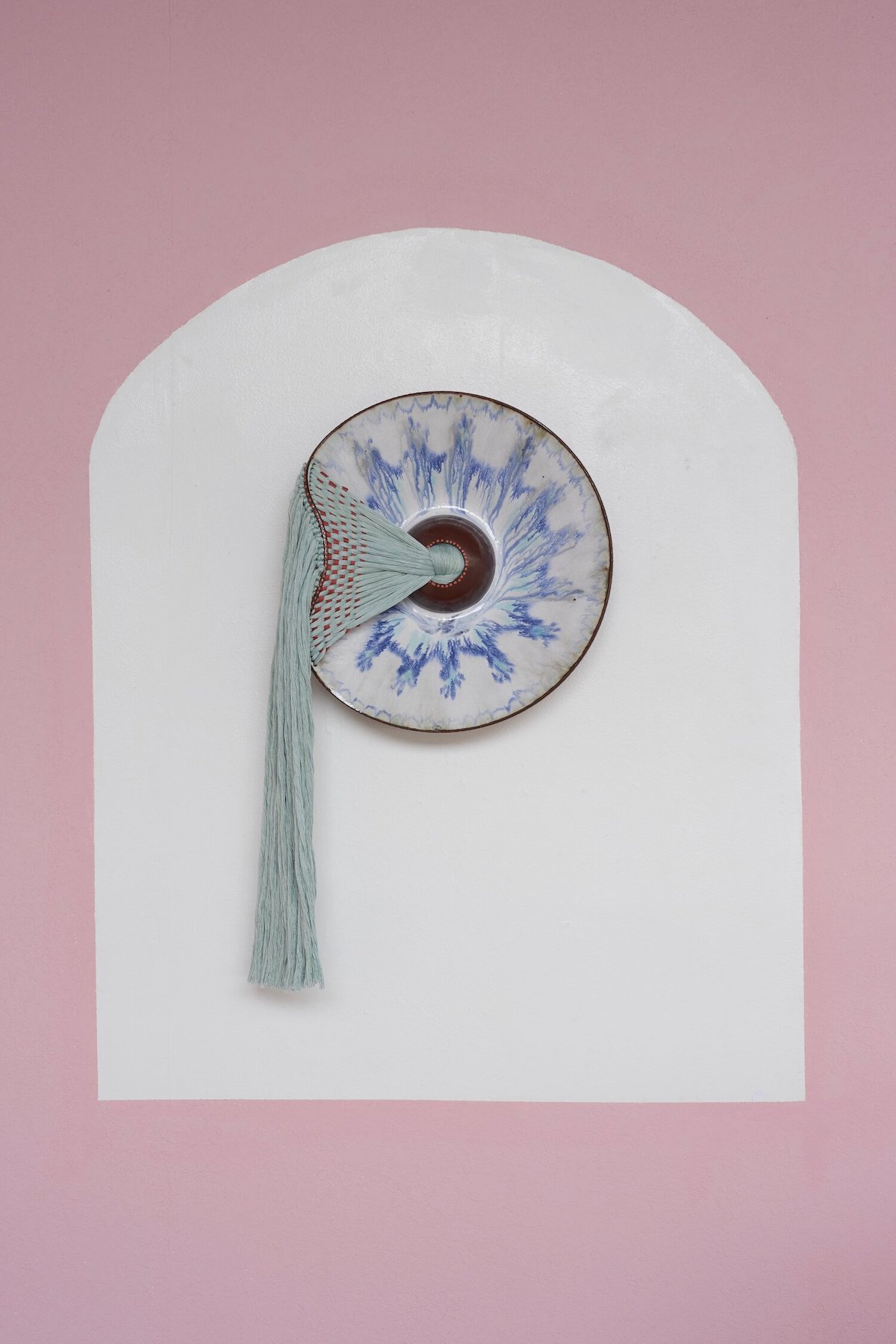 She uses her artwork as a way to explore the complexities of her dual Mexican and American heritage. 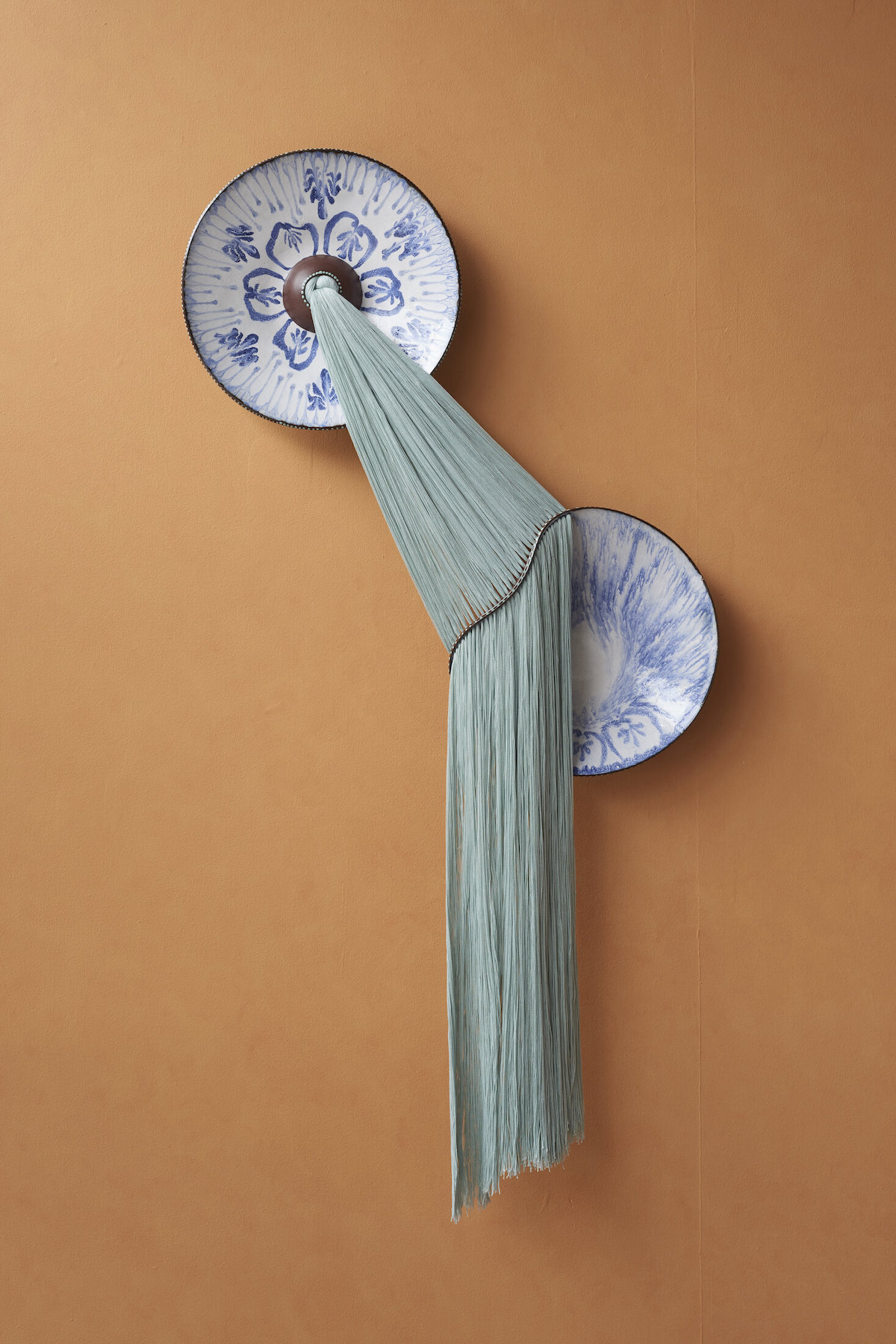 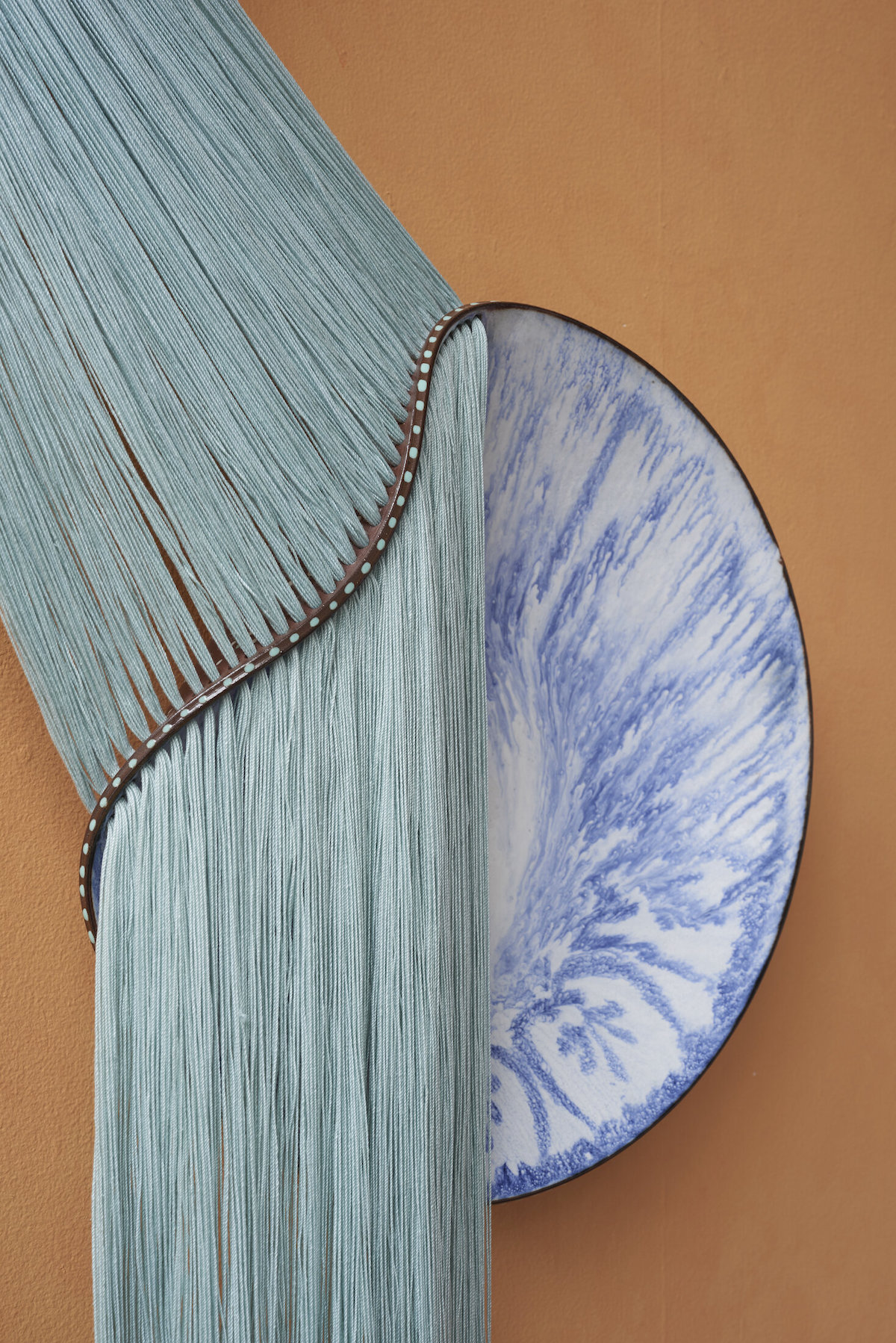 Using her ceramic and fiber creations, McLaughlin strives to “pay tribute to the traditions of womanhood in the Mexican culture” through her personal lens. 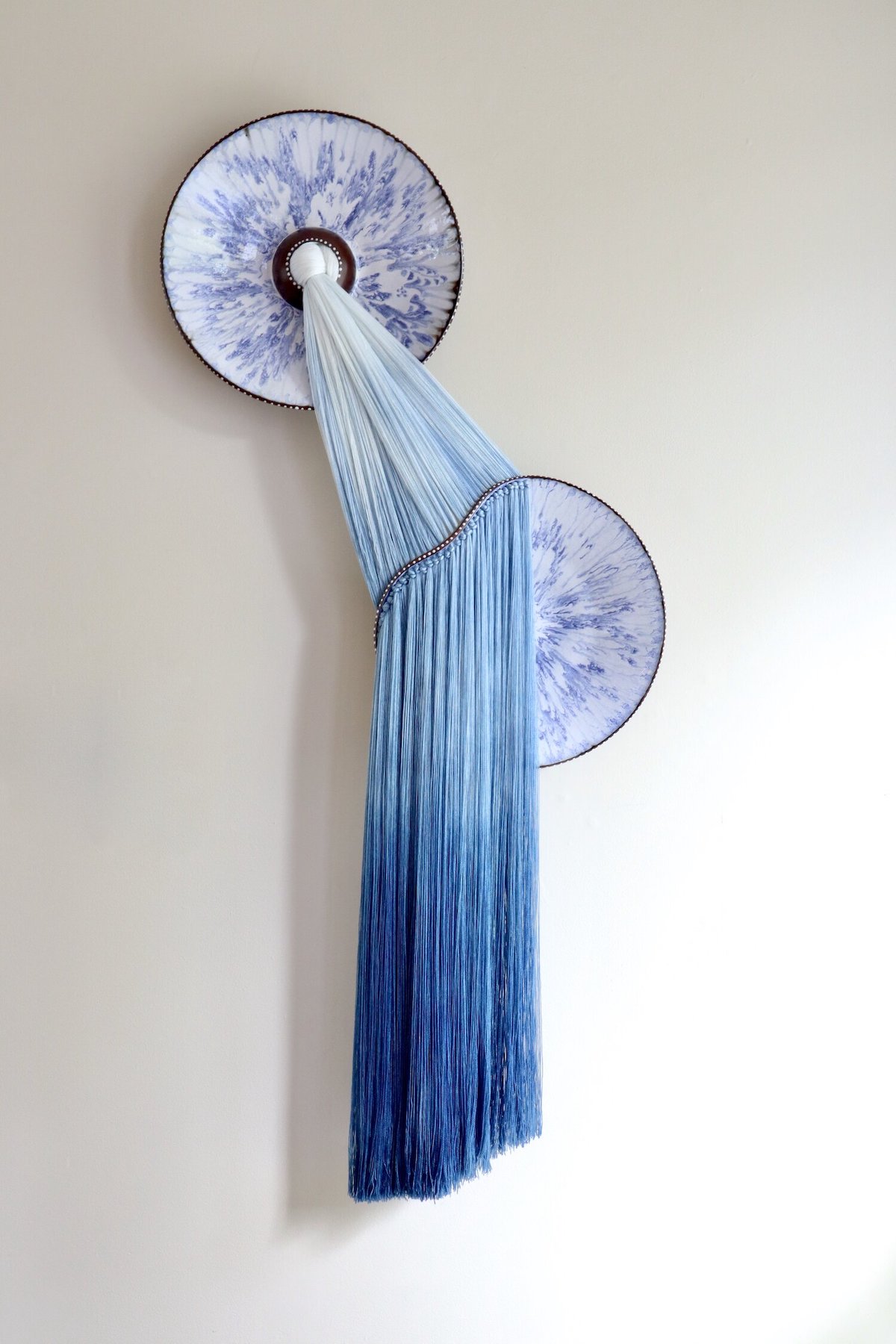 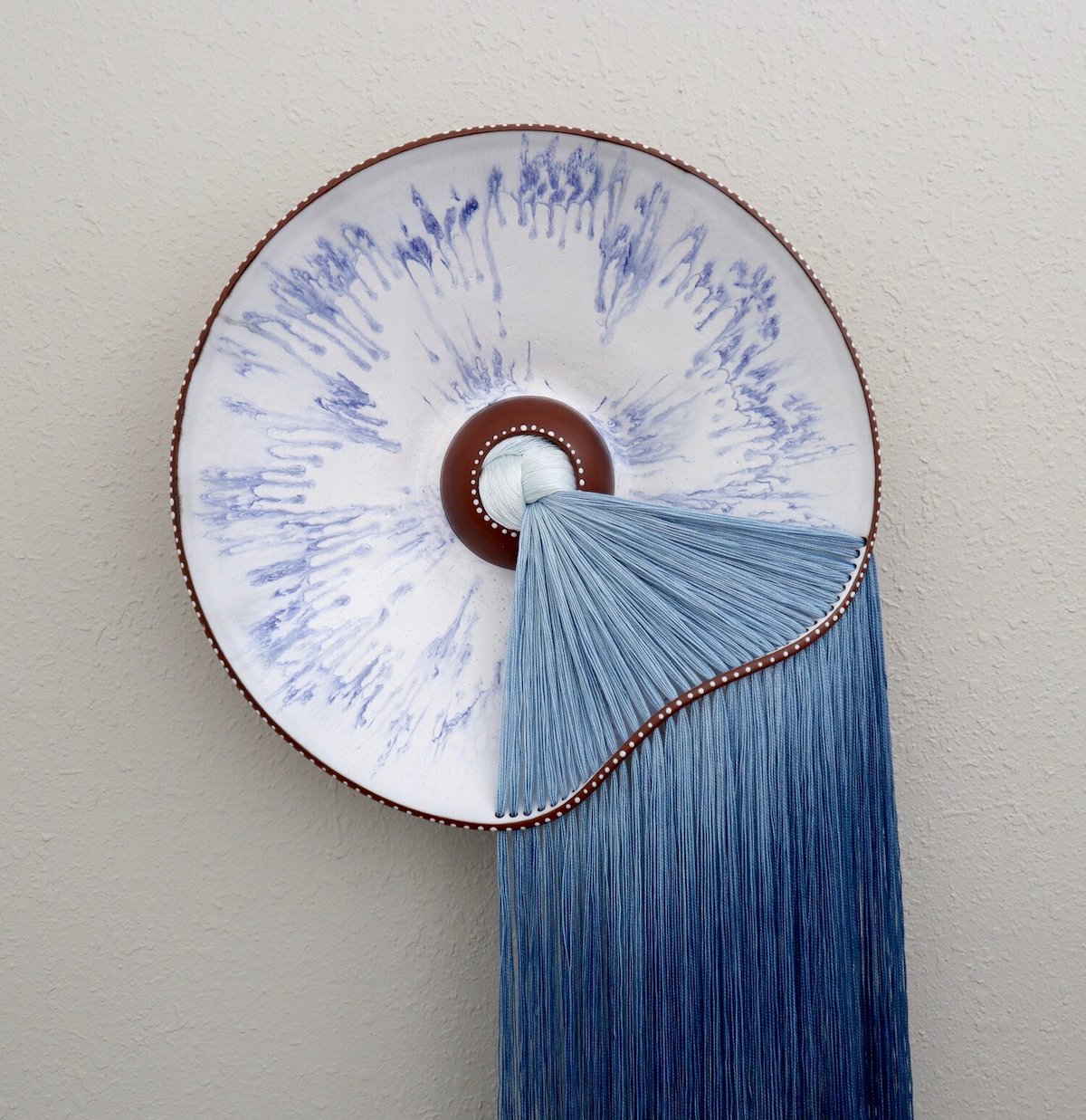 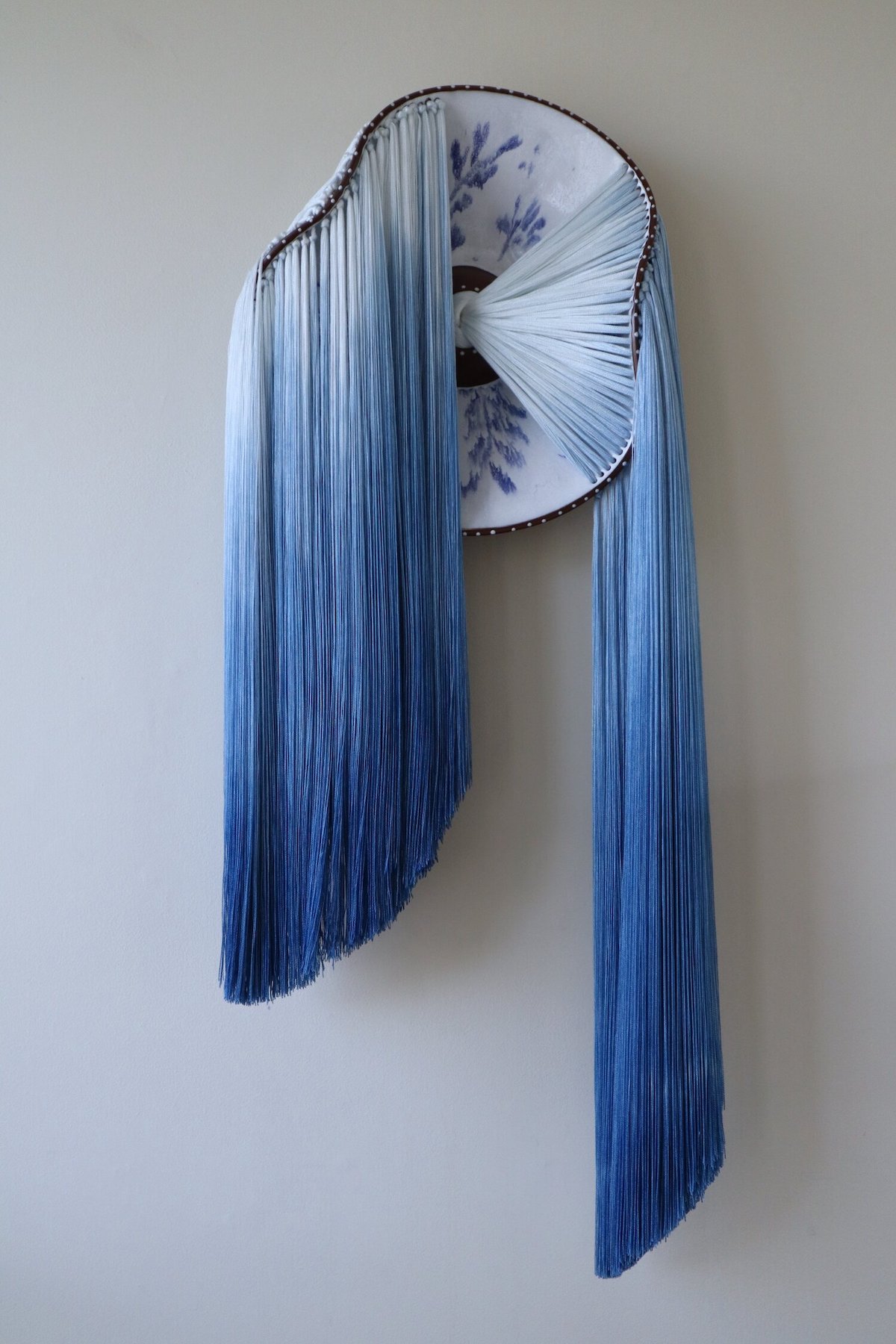 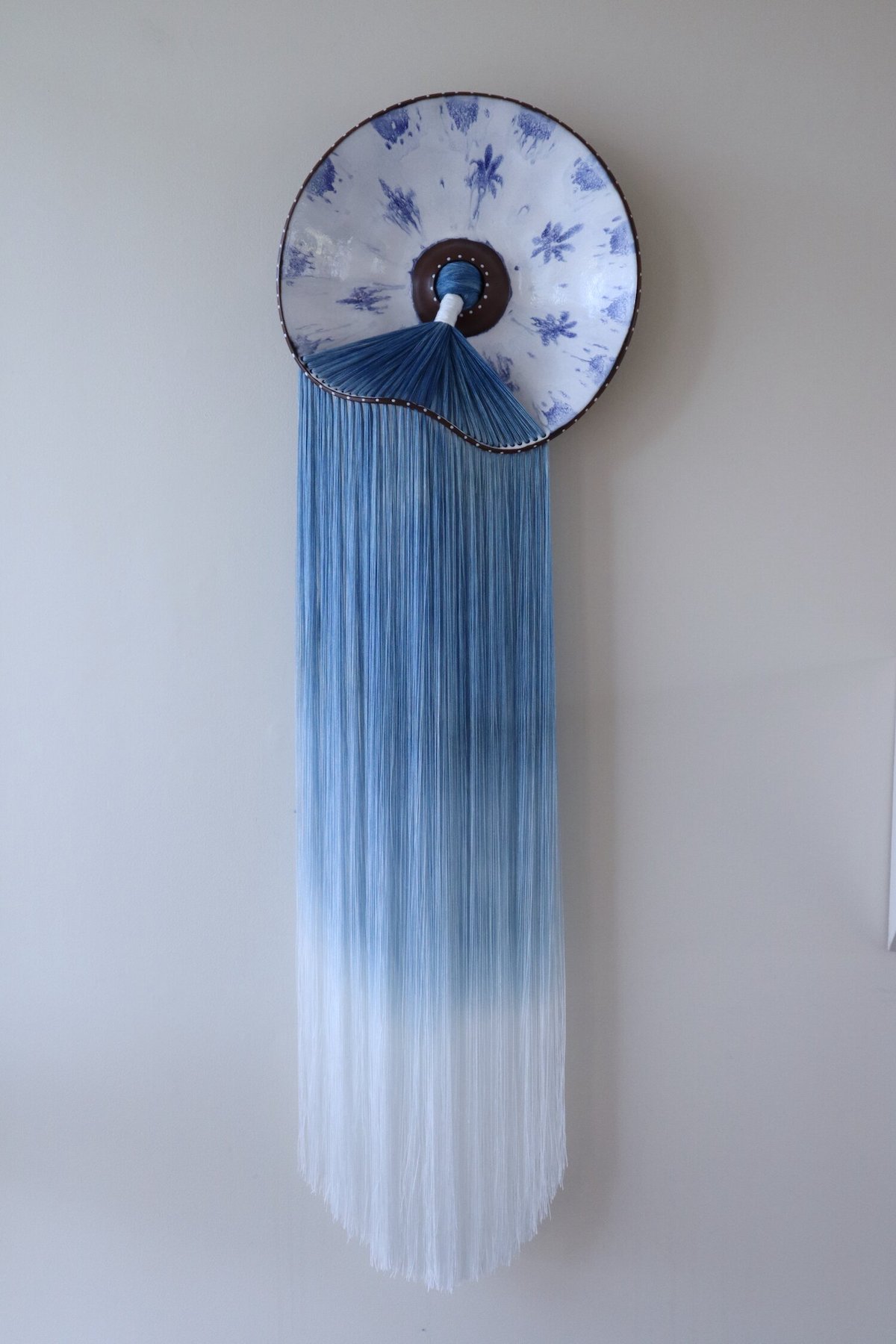 Miss Mexico 2020 Contestants Have the Most Spectacular Traditional Outfits

Like these ceramic sculptures? Share
Like My Modern Met on Facebook
Get Our Weekly Newsletter
Become a
My Modern Met Member
As a member, you'll join us in our effort to support the arts.
Become a Member
Explore member benefits