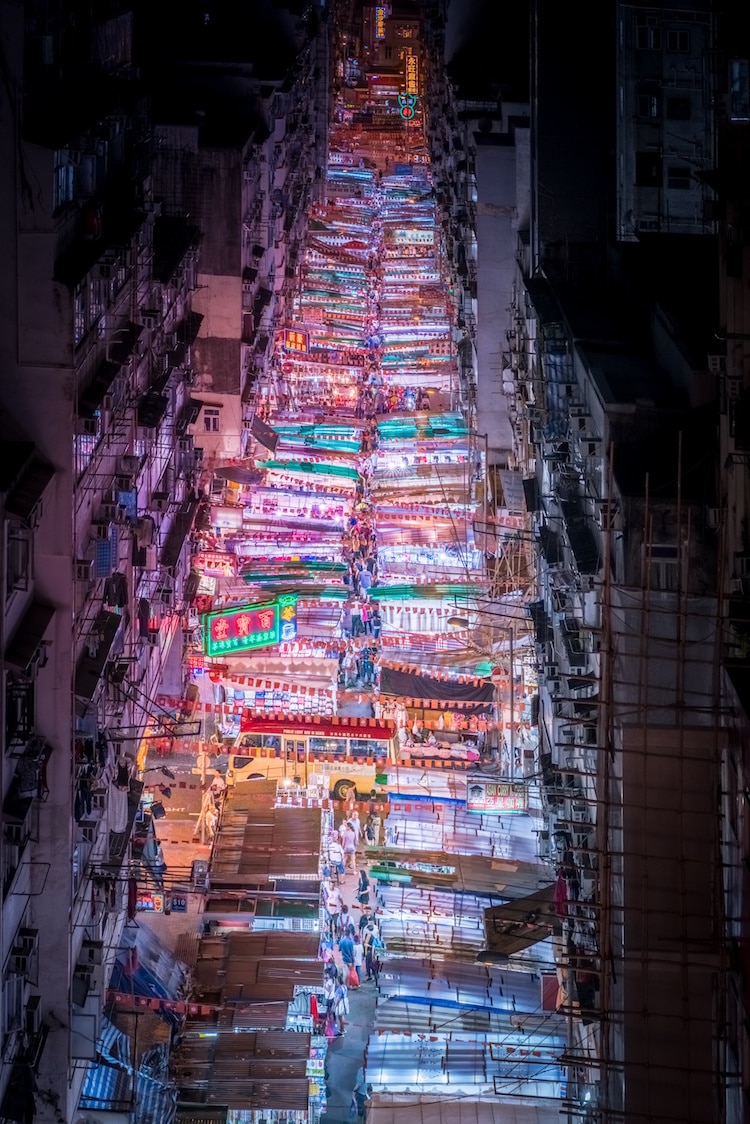 In Ultraviolet Break of Day, London-based photographer Marcus Wendt showcases the lonely luminescence and dreamlike atmosphere of streets at night. The striking series of nightscape photography is set in popular and densely populated Asian metropolises like Hong Kong and Seoul. Each mesmerizing photograph demonstrates the surreal sights of cities after sundown.

On a recent trip through Asia, Wendt found himself in an all-too-familiar situation: he was unable to sleep due to a “heavy dose of jet lag-induced insomnia.” Rather than toss and turn in bed all night, the London-based creative decided to take advantage of the situation and see his surroundings in a new light—literally.

Armed with his camera, he set out into the streets of Hong Kong—and, eventually,Shenzhen and Seoul—where he would capture his captivating collection of neon-lit photographs. Though the series features a range of standard settings and subjects, including storefronts, sprawling marketplaces (namely, “the World's Greatest Electronics Market” in Shenzhen), and empty office buildings, the photographer skillfully captures them in an unconventional way. Inspired by cyberpunk films and video games from the early 1990s, the aesthetic of the series showcases Wendt's unique perceptions and one-of-a-kind perspective.

Creatively presented and artistically shot, the series emphasizes both the transformative nature of urban landscapes and the photographer's ability to embrace and capture it. “Plunged into a foreign dark” Wendt's website states, “I found a new way of seeing, strange and alien. Synthetic light creeps into my eyes, the air thick with colours shifting and angles unbending. In the midst of the night a new day begins.”

In his nightscape series Ultraviolet Break of Day, Marcus Wendt presents Hong Kong, Seoul, and Shenzen after dark. By capturing each city at night, he offers viewers a fascinating look at the well-known Asian metropolises. 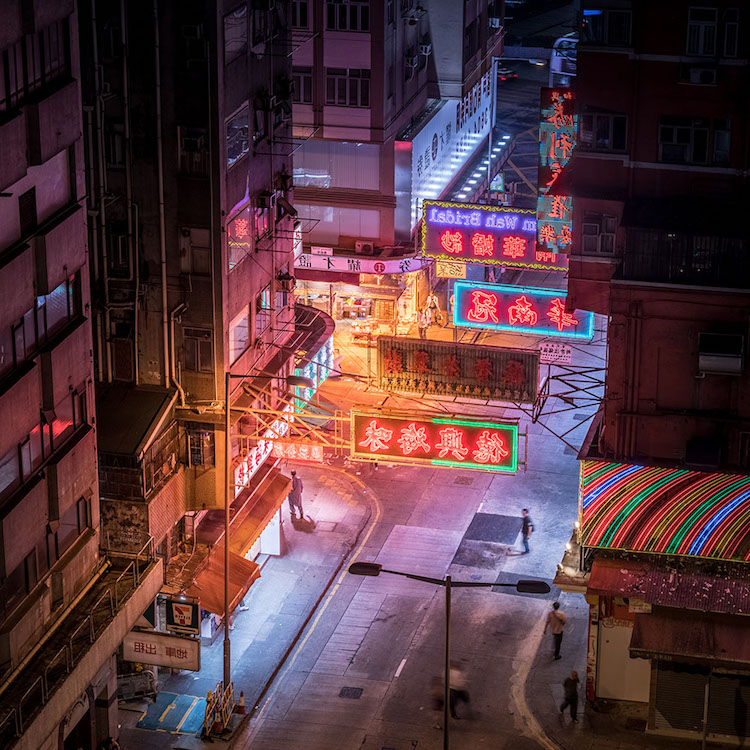 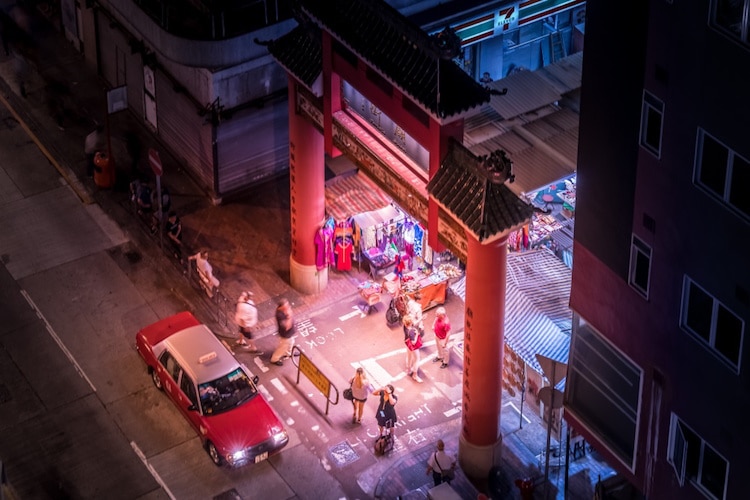 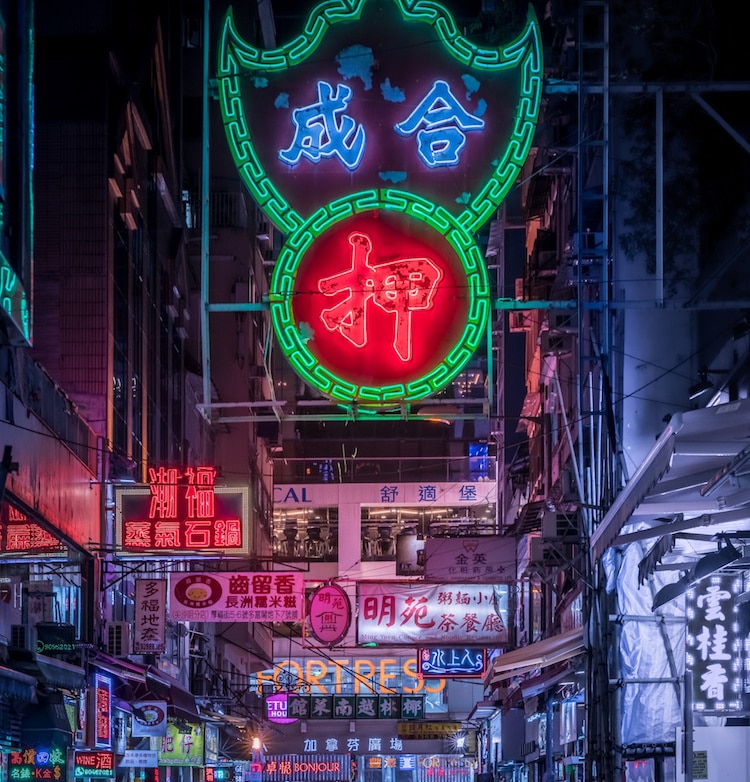 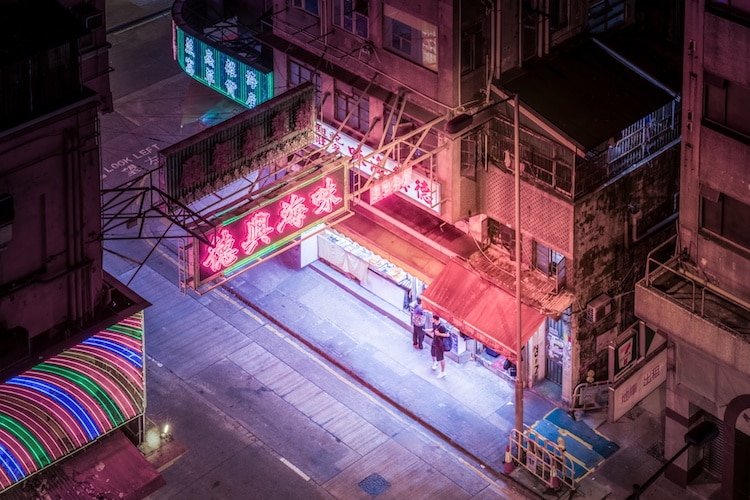 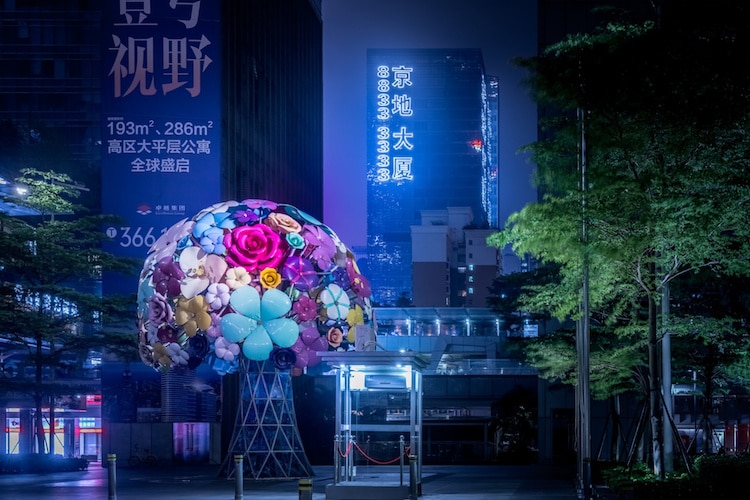 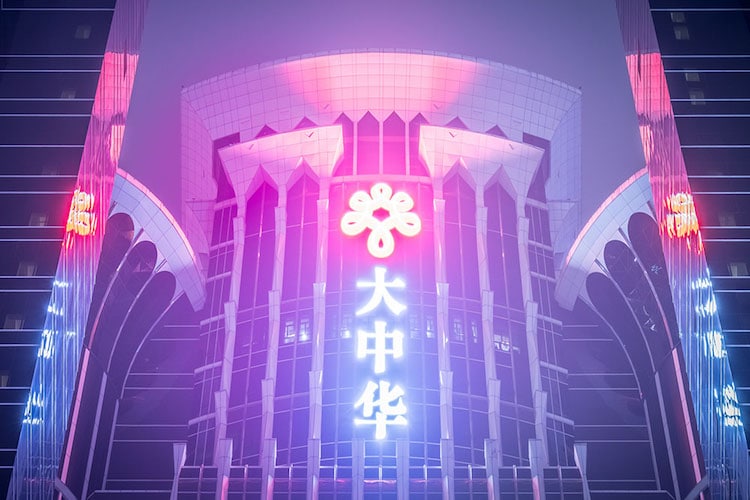 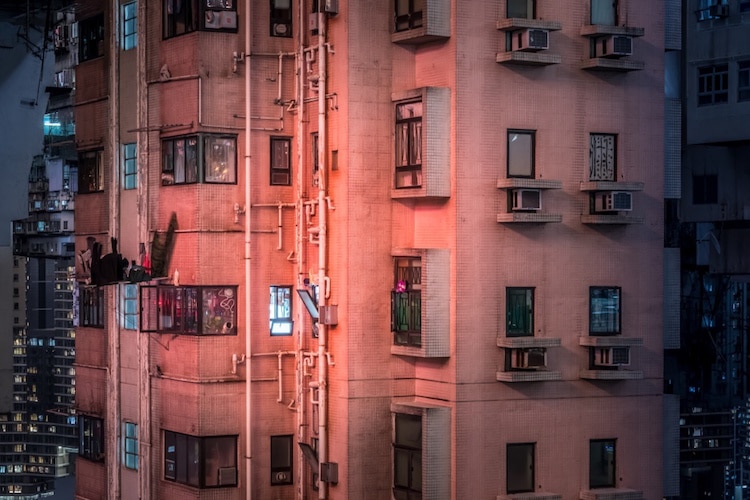 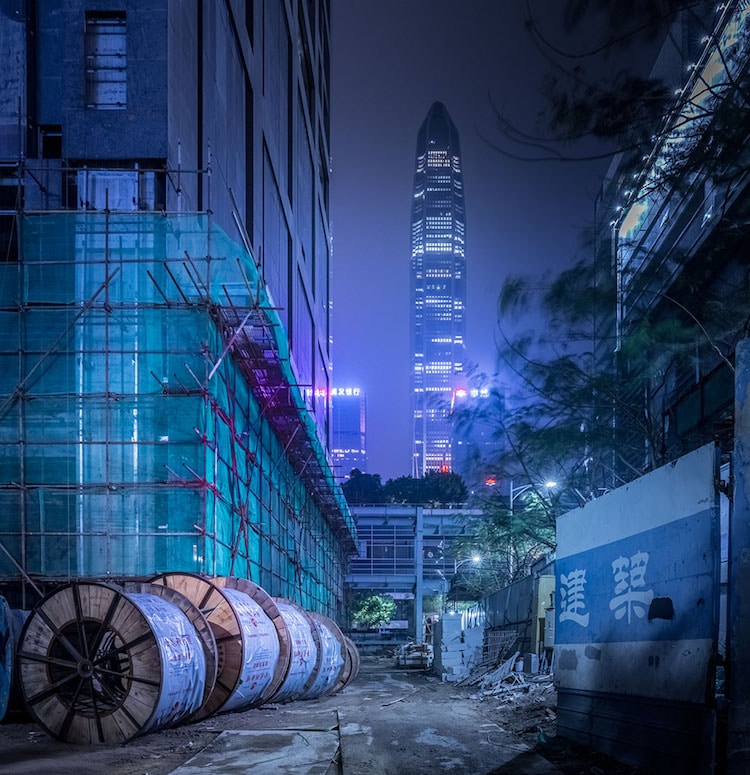 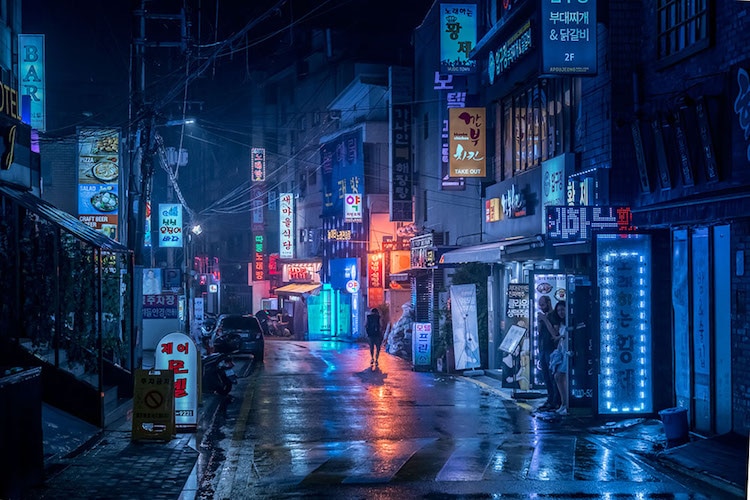 All images via Marcus Wendt.