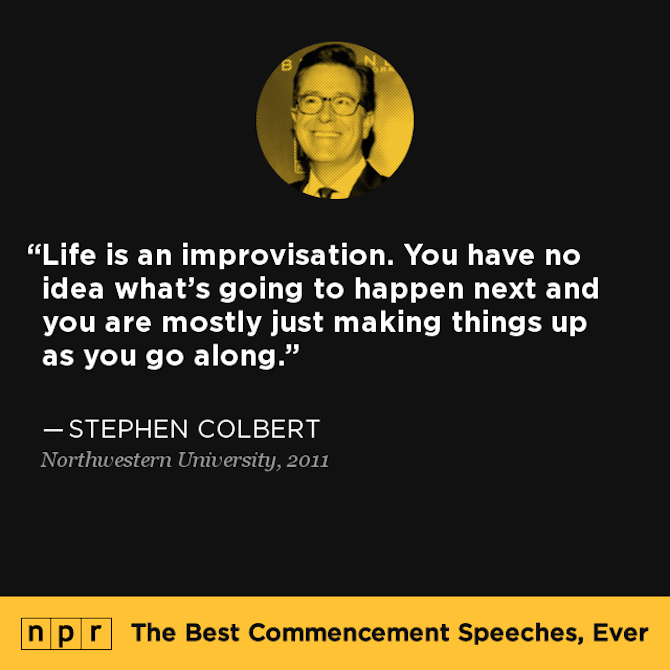 Since the colonial era, young graduates have had to sit through one last lecture–the commencement address–before leaving school and officially joining the “real world.” With the rise of technology and social media, the modern era has become what NPR calls the “golden age of the commencement speech as a hilarious, inspiring form of popular art,” with everyone from profound thinkers to famous celebrities to passionate activists imparting final words of wisdom to an audience of young people whose lives are about to change. To pay respect to past and present graduations, NPR has built a database called The Best Commencement Speeches, Ever to share these insightful life lessons, containing over 300 quotes from commencement addresses dating back to 1774.

With speeches from well-known figures like John F. Kennedy, Stephen Colbert, and Susan Sontag, the database offers a range of inspirational quotes that are at times funny, comforting, profound, and electrifying. Searchable by school, date, the speaker's name, or theme (such as “Change the World” and “Inner Voice”), the collection provides a wealth of knowledge that's valuable not just to young graduates, but to anyone looking for guidance and enlightenment in life. 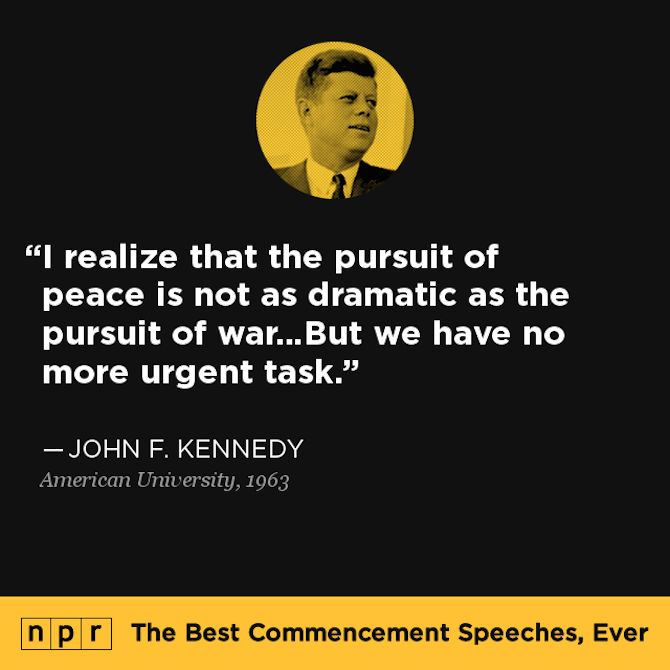 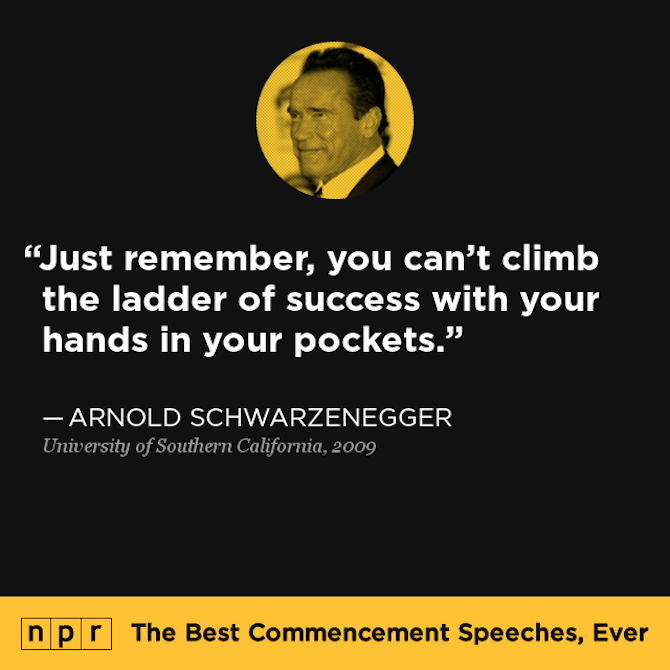 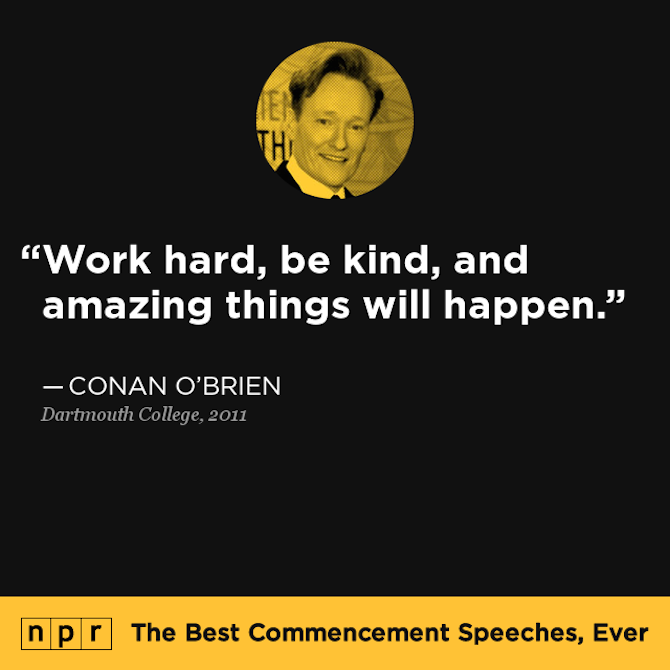 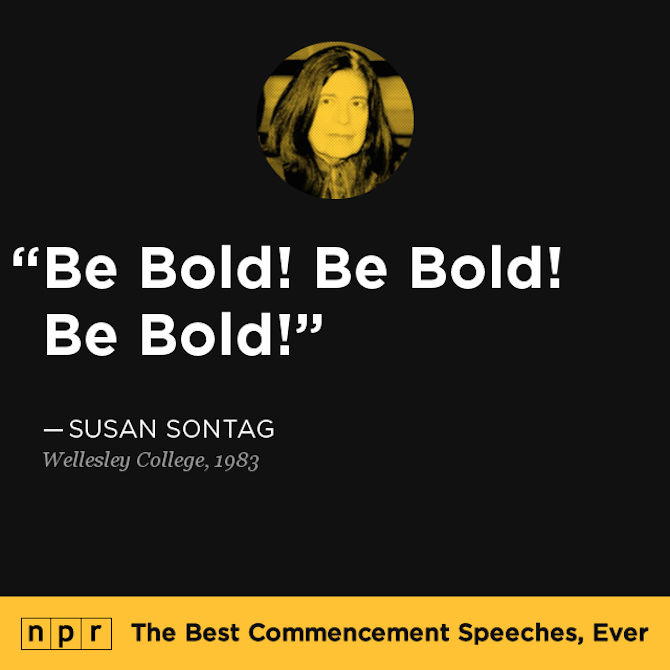 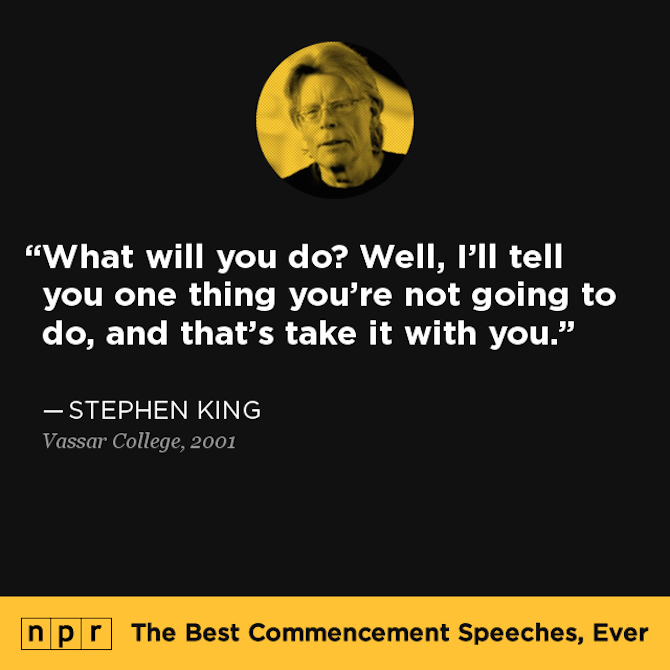 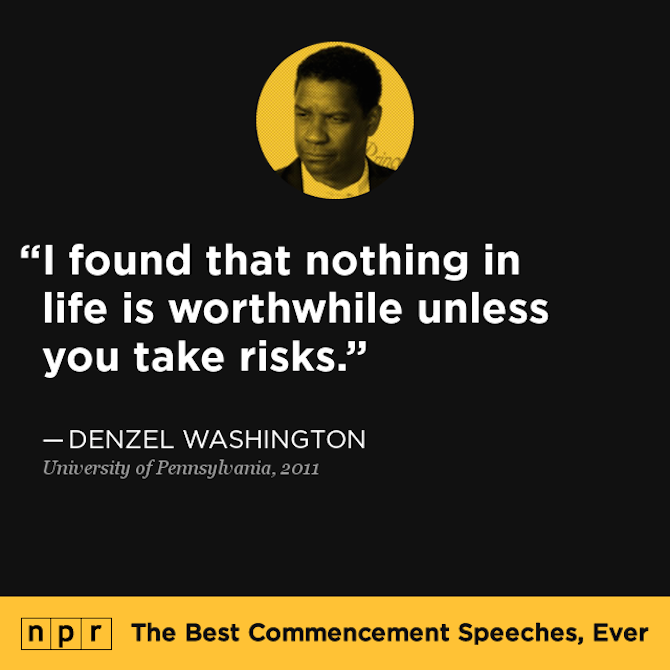 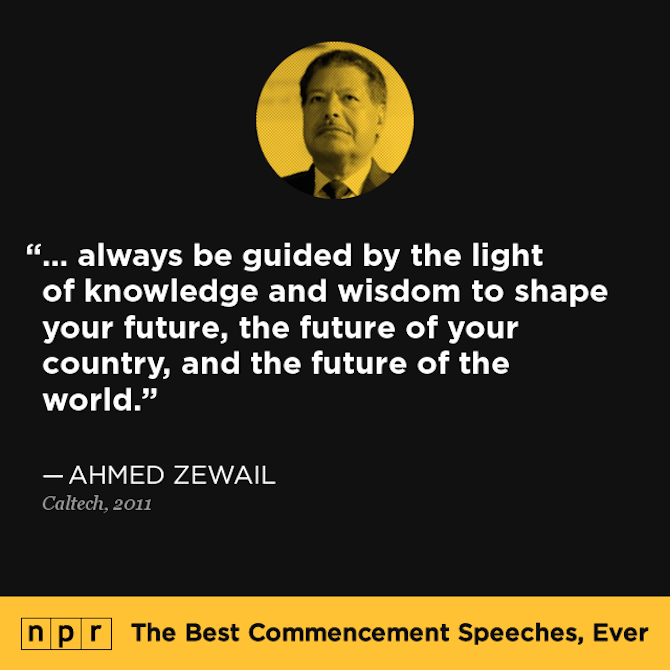 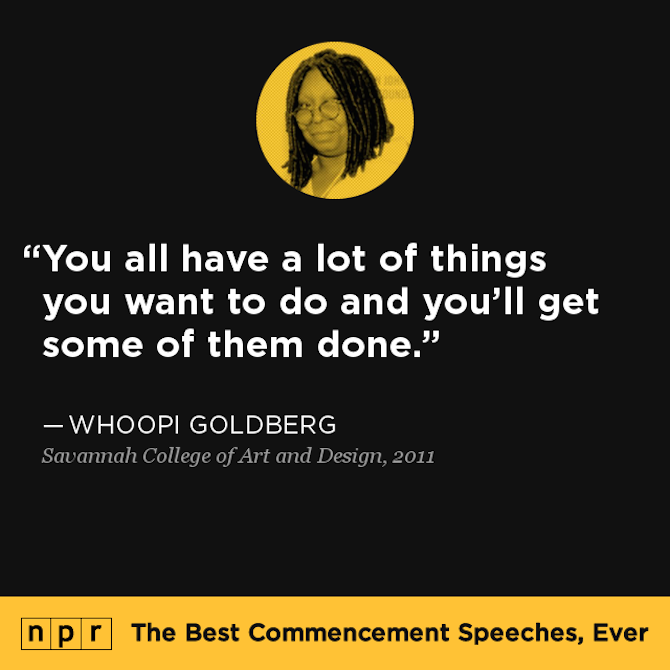 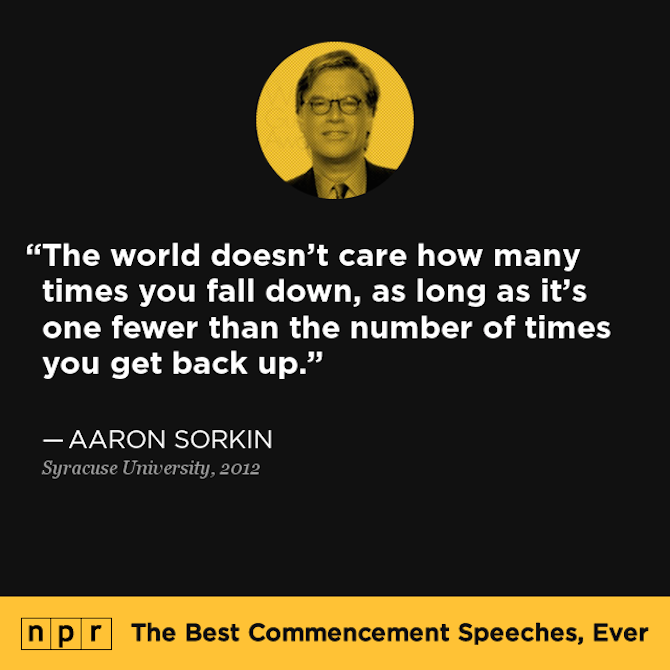 The Best Commencement Speeches, Ever on NPR
via [Laughing Squid], [NPR]