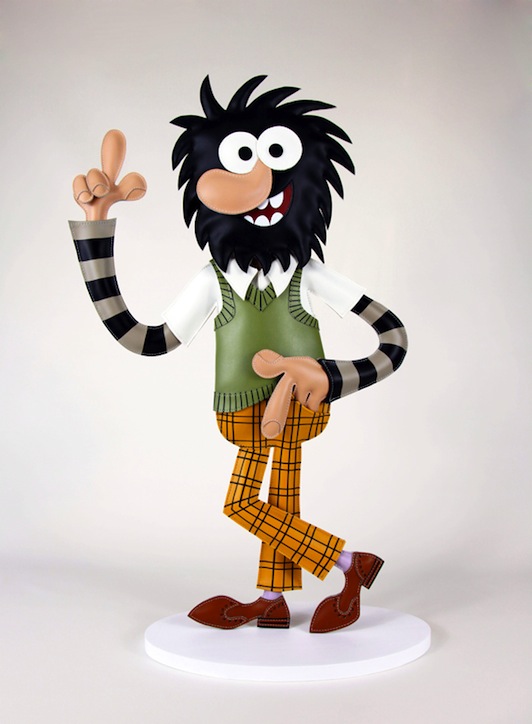 Who wouldn't love to see one of Paul Frank's wacky characters sitting on their desk, staring at them in the face? Frank is an artist best known for his colorful clothing line which is often adorned with the face of Julius the Monkey, one of Frank's best-known creations.

Since November 2005, Frank has not been affiliated with Paul Frank Industries (you can read the long and bitter story over at Vanity Fair), but he has stayed true to his art roots. Starting May 14th, Paul Frank will be exhibiting Characterrific, a show that will be Frank's largest art exhibition in a decade.

It will feature many of his soft sculptures encased in custom boxes as well as drawings, paintings and special Paul Frank products made especially for the show. Paul describes his fine art pieces as a 3-D form of his character art. He creates soft sculptural forms by using traditional techniques such as sewing, sculpting, painting, woodworking, screen-printing, and other elements of handcraft. 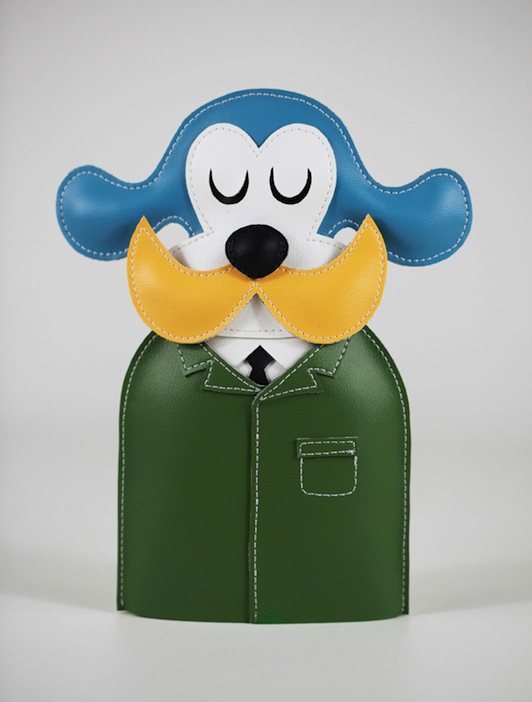 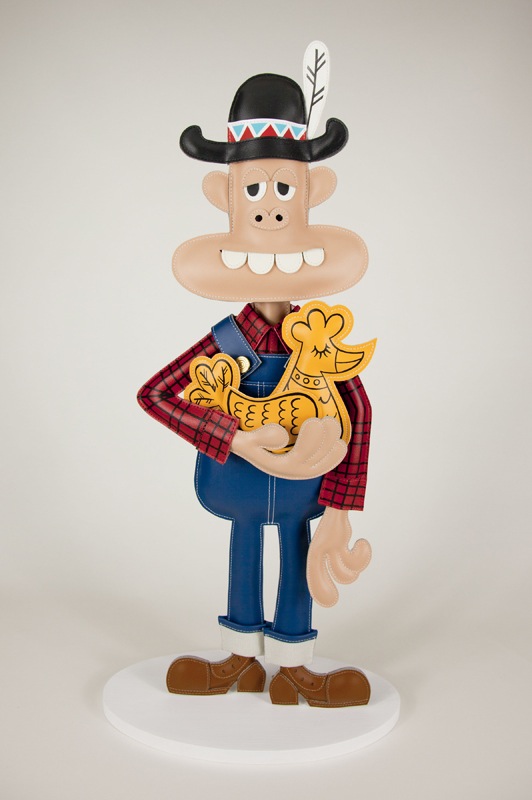 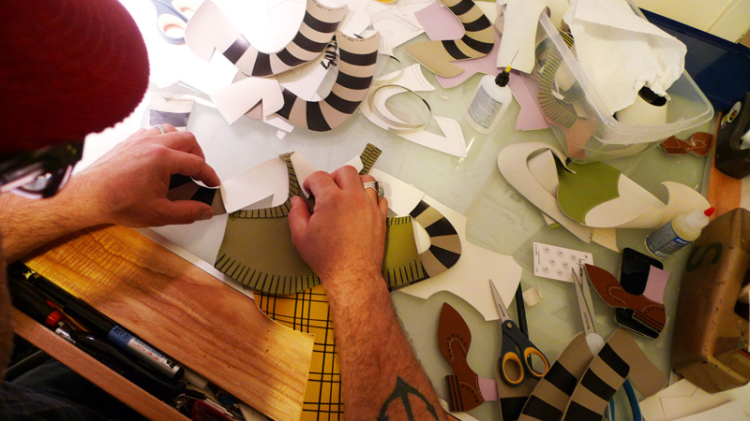 The solo art exhibition will run from May 14th to June 4th at Copro Gallery in Santa Monica. 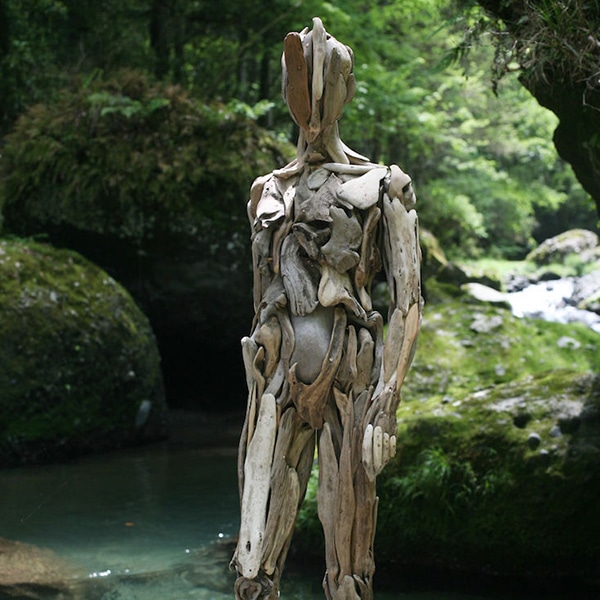