A new year means new art entering into the public domain—in most countries. For countries that abide by the copyright law of “life plus 70 years,” which are members of the European Union, Israel, Russia, Turkey, and Brazil, among others, as well as countries that go by “life plus 50 years”—Canada, New Zealand, and China to name a few—artists who died in 1947 and 1967 will see their work go into the public domain. And while citizens of those countries will have the rights to freely use art, literature, and music from these artists, the American public will have to continue to wait.

Thanks to the 1998 Copyright Extension Act, also known as the Sonny Bono Act, no artwork published made in 1923 or afterward that were still protected by copyright in 1998 will enter the public domain until 2019. But doesn't the United States abide by the “author's life plus 70 years” as the terms of copyright? Technically yes, but when the Extension Act was passed, it was retroactively applied to give works published between 1923 and 1977 a copyright term of 95 years. Confused yet? So are we. Basically, the work of artists who passed in 1947 went into the public domain in most of the world as of January 1, 2018. Those same works won't enter into the public domain in the United States until 2042.

While you ponder that thought, let's take a look at some of the great visual artists whose work is being made freely available for scholarship, research, and creativity in other countries around the world. You can see a comprehensive list of artists, musicians, and authors—including Winston Churchill and Che Guevara—on Wikipedia.

Happy Public Domain Day! Here's a look at some of the top visual artists whose work entered the public domain (depending on where you live). 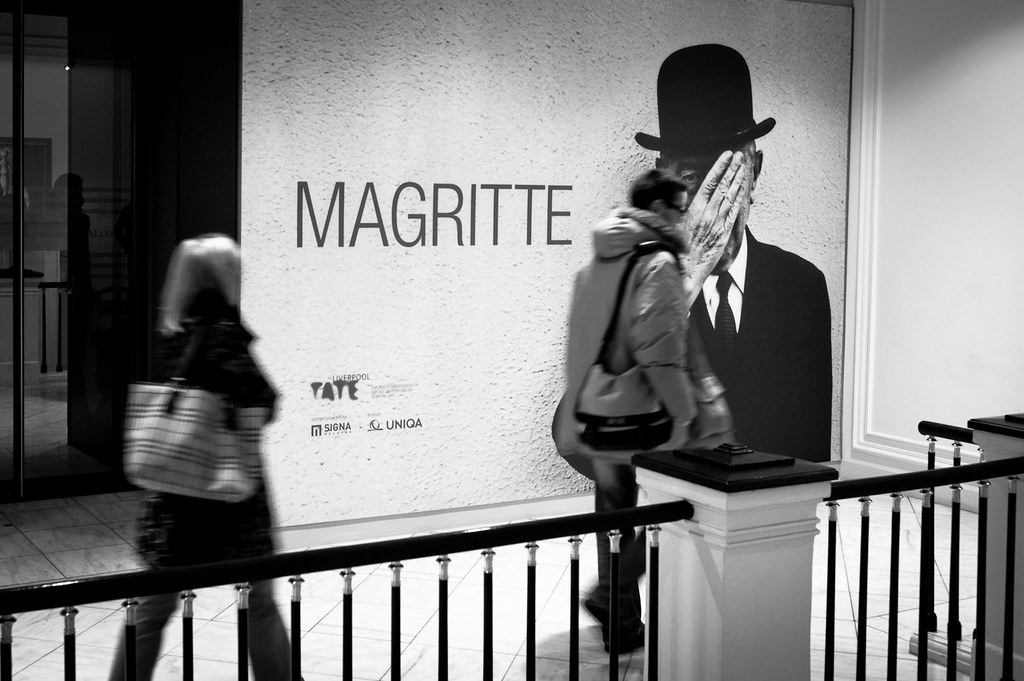 The Belgian painter is one of the most well-known members of the Surrealist group, and is known for his thought-provoking work that challenges our perceptions of reality. 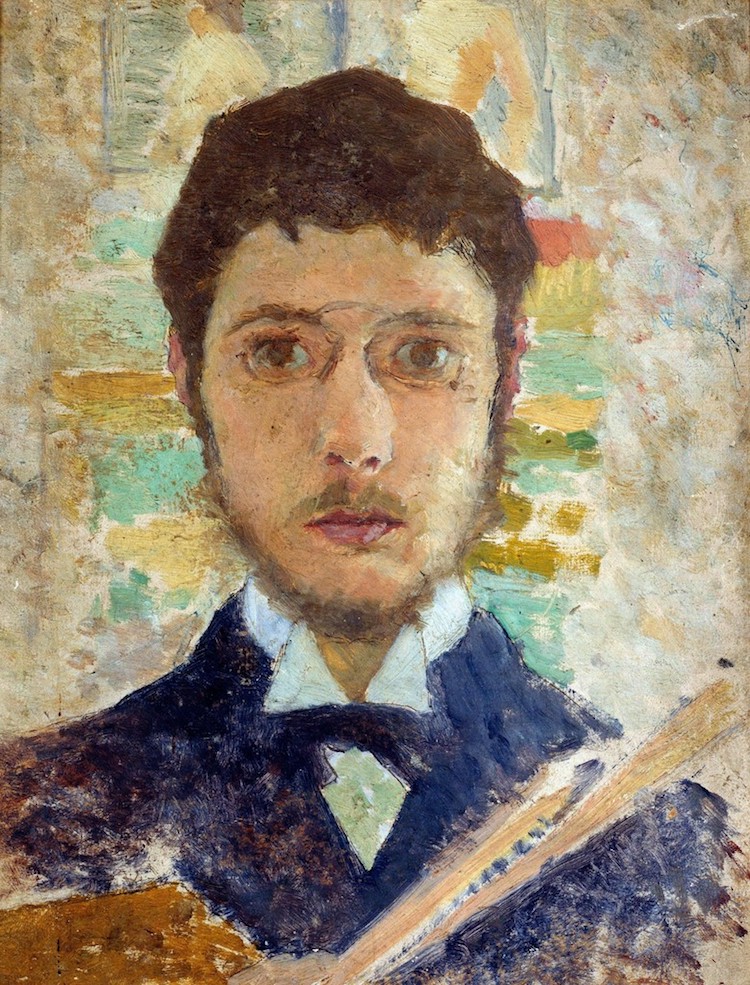 Bonnard was a French painter and printmaker who was the founder of the Post-Impressionist avant-garde group Les Nabis. 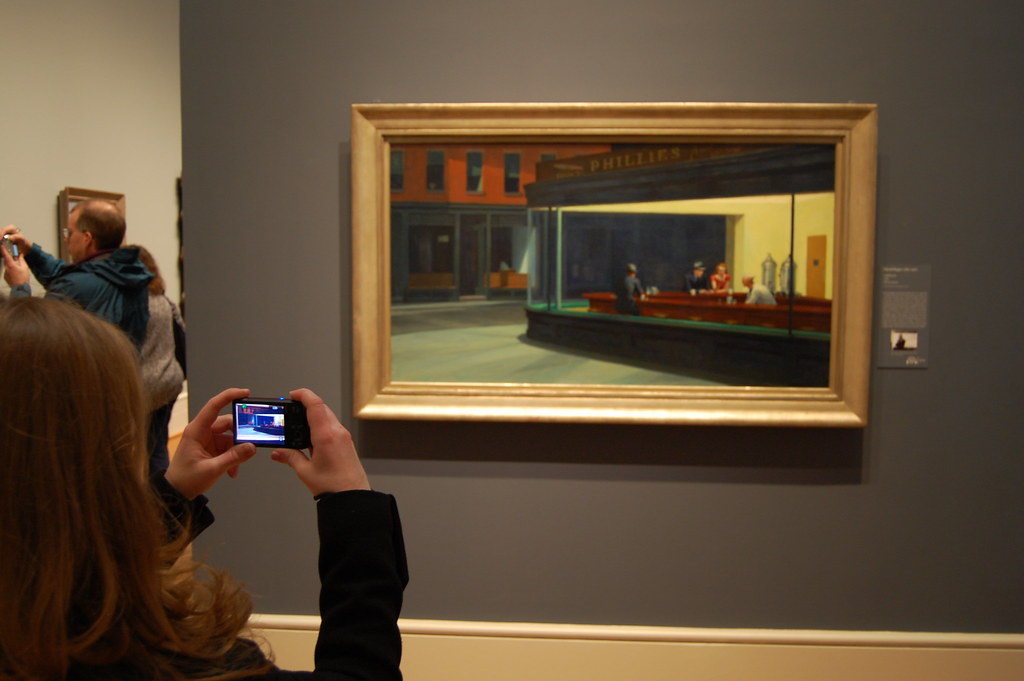 This Famed American Realist painter is most well-known for his oil paintings of rural and urban life such as Nighthawks. 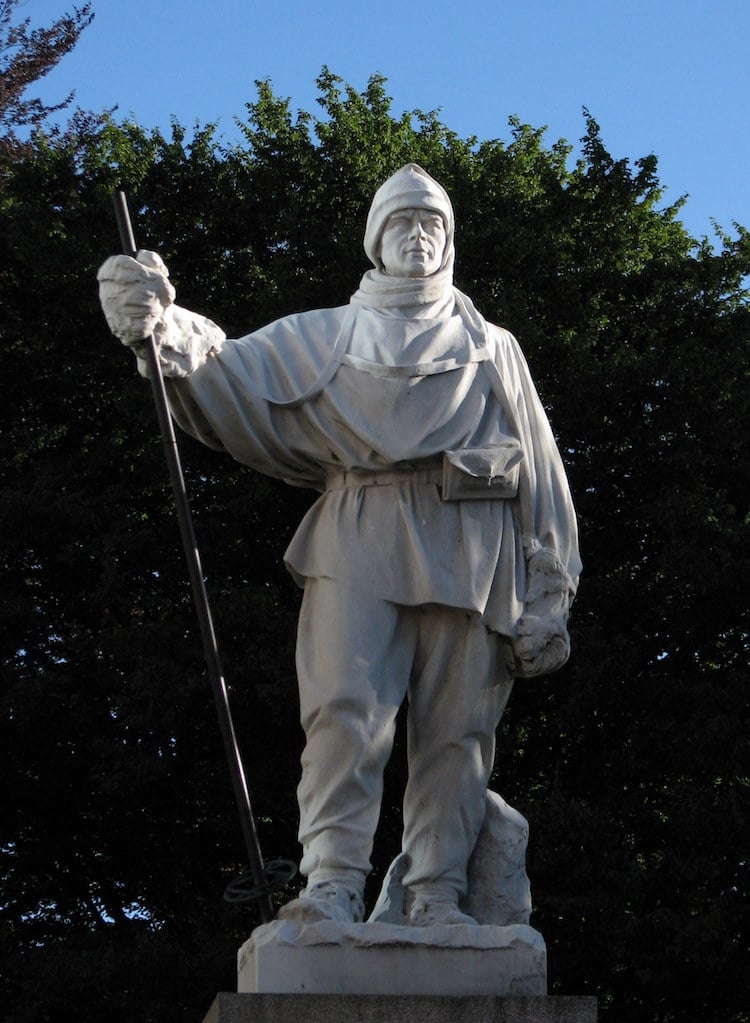 This British sculptor is known for her public sculptures of famous figures, including one of first husband, Antarctic explorer Robert Falcon Scott, a version of which stands in Waterloo Place, London. 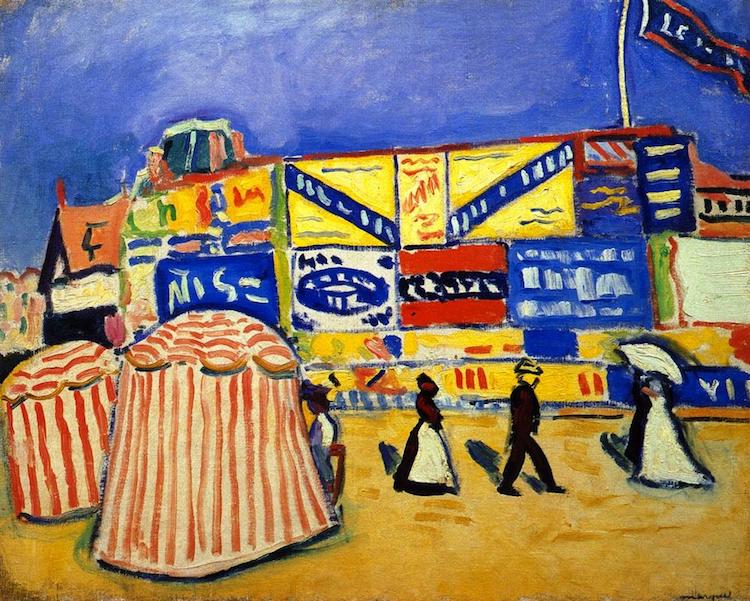 Posters at Trouville. 1906. (Image via Wikiart)

French painter and close friend of Matisse, Marquet was associated with the Post-Impressionist Fauvist movement but later began painting landscapes in a naturalistic style. 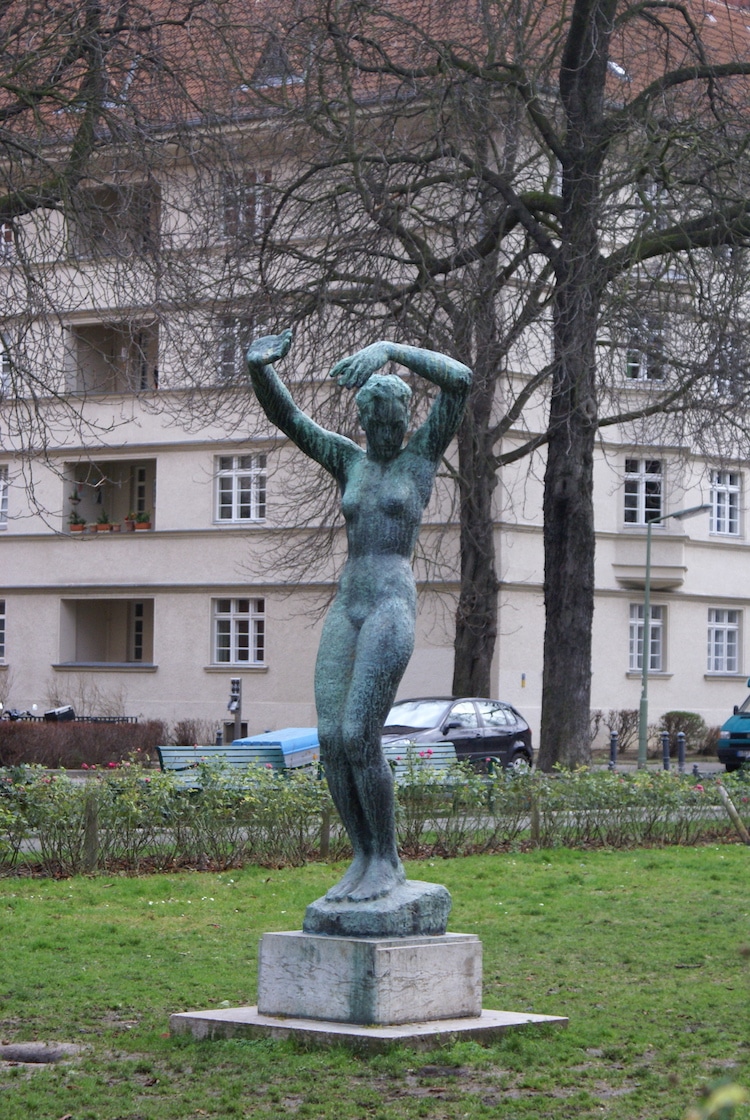 Many of the German figurative sculptor's works were destroyed during the war due to confiscation, bombing, or melting down for wartime supplies. 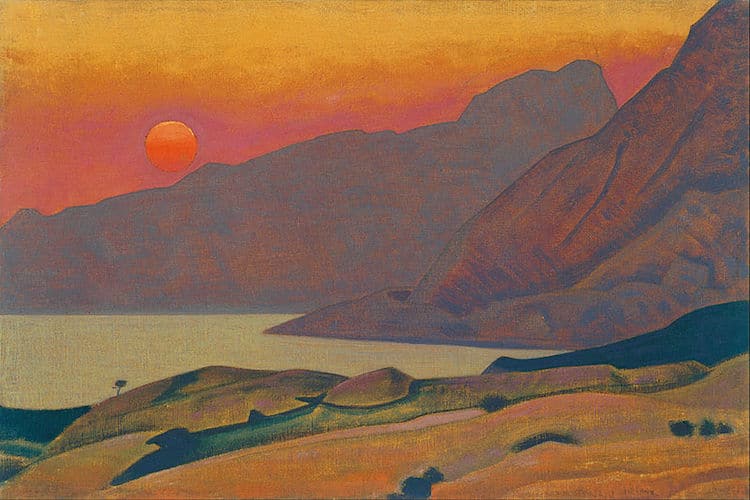 Trained as both a lawyer and painter, the Russian artist was nominated several times on the Nobel Peace Prize long list. He was also an activist for the preservation of art and archeology during times of war.

Prudence Heward “At the Theatre”, 1928. Purchase, Horsley and Annie Townsend

This Canadian figurative painter is known for her use of color and the intensity of her subjects. She was a Canadian Group of Painters and the Contemporary Arts Society. 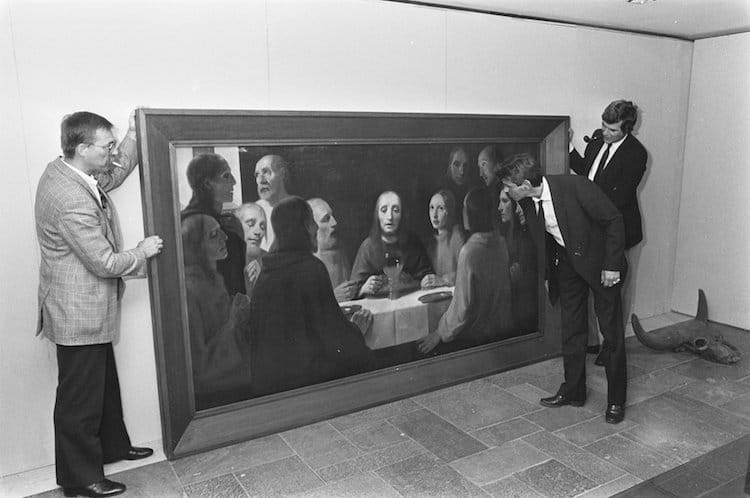 This Dutch painter is known as one of the best art forgers of the 20th century and became infamous when it was discovered that his forgery of a Vermeer ended up in the collection of Hermann Göring during the Nazi occupation of the Netherlands, helping preserve the original from damage. 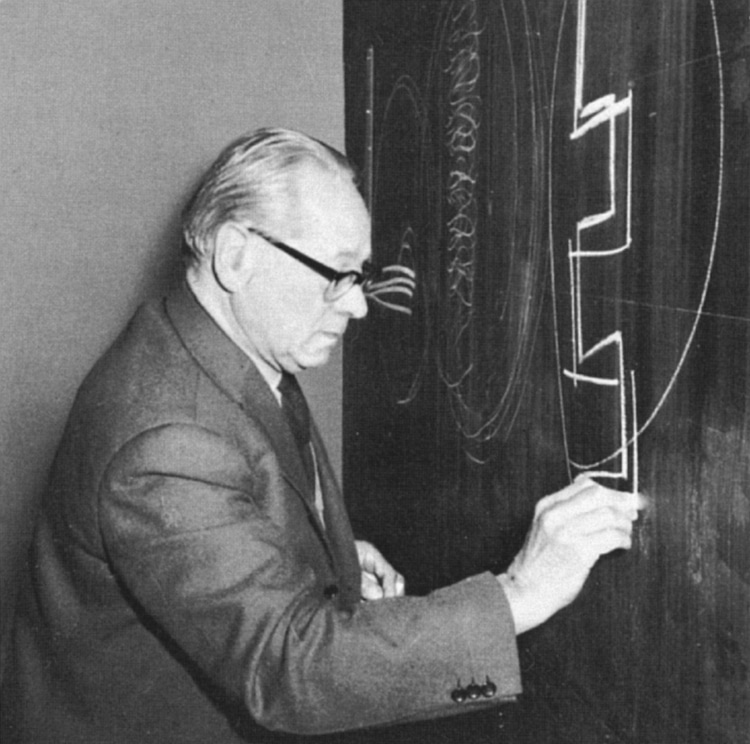 This Swiss expressionist painter and teacher is associated with the Bauhaus school, developing innovative courses to help teach the basics of color, composition, and material characteristics.