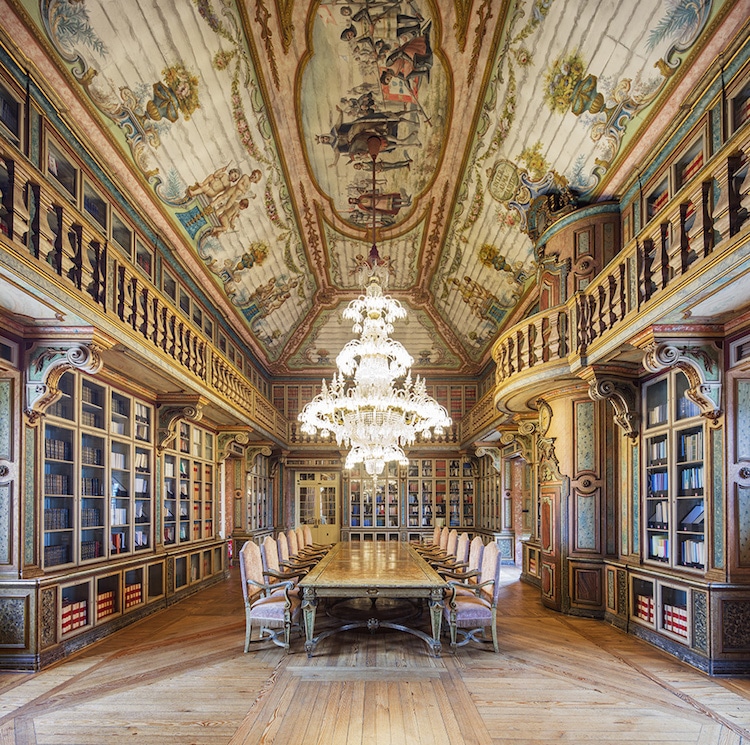 Inter Arma Charitas II. Portugal (2016)
This post may contain affiliate links. If you make a purchase, My Modern Met may earn an affiliate commission. Please read our disclosure for more info.

Görner—who has also pursued fine art photographer over the past 12 years—often works in series, which are continual collections of international interiors. For instance, his Libraries portfolios, which he began in 2008, has him capturing these areas of educational contemplation, demonstrating the wide variety of interior styles from Berlin to Oxford.

His photographs of over 50 extraordinary libraries show the mesmerizing symmetry and lush opulence of the book palaces, shelves stacked high with knowledge just waiting to be learned. Through his interior photographs, the viewer appreciates the space not only as an educational area, but as a work of art unto themselves.

“My purpose is always to open spaces, in each sense, visual, mental and spiritual. I want to transcend the peoples' mind in a calmer, more creative realm,” Görner shares with My Modern Met via email. “If you look at one of my pictures, the world expands, tells stories and enlightens your everyday life. To photograph architecture is a question of composition and focus. When I photograph I am very concentrated and in a state of flow consciousness. I want to induce through my pictures a similar state of mind in the beholder.” 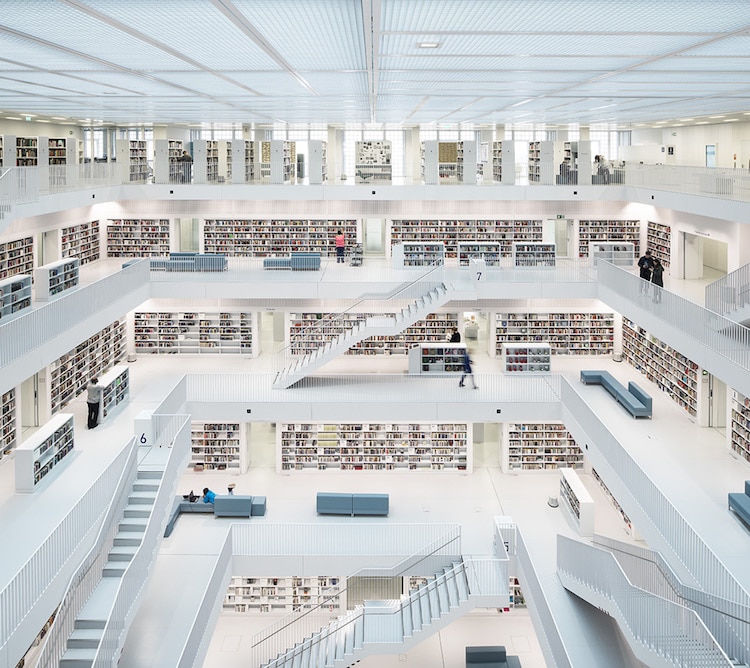 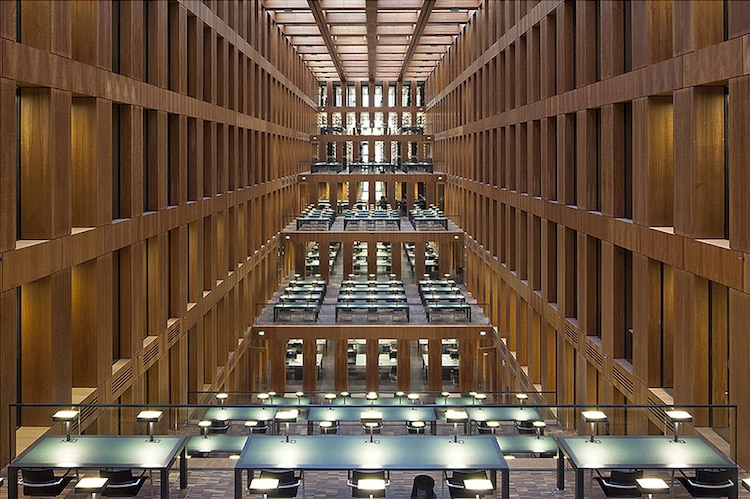 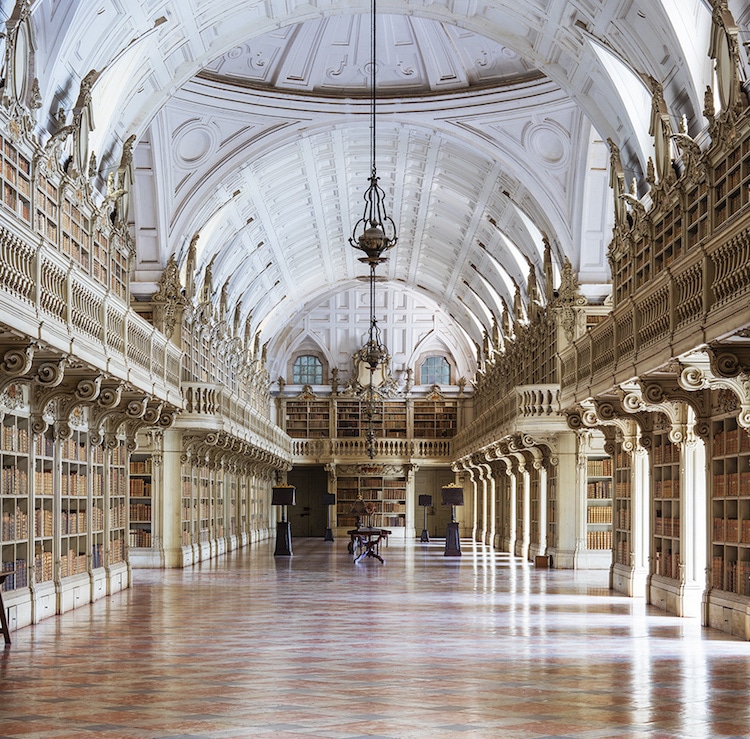 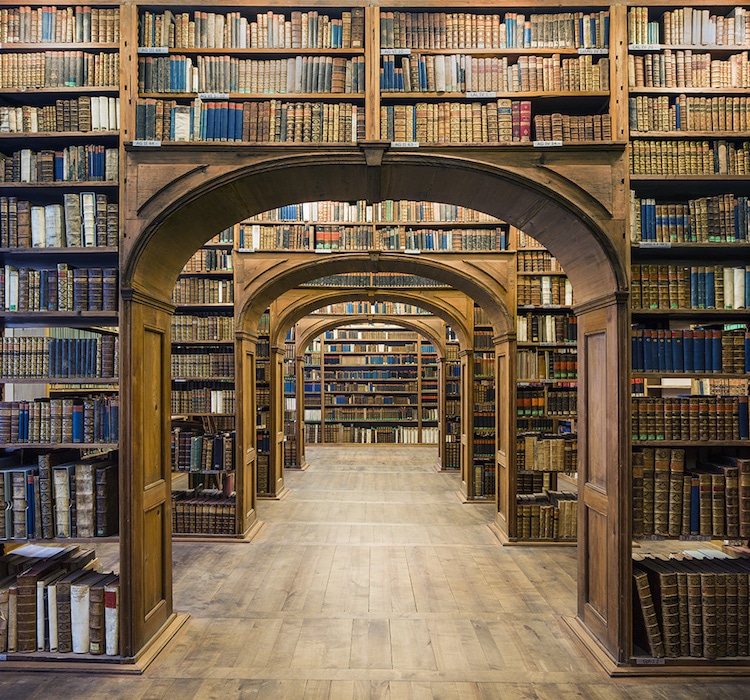 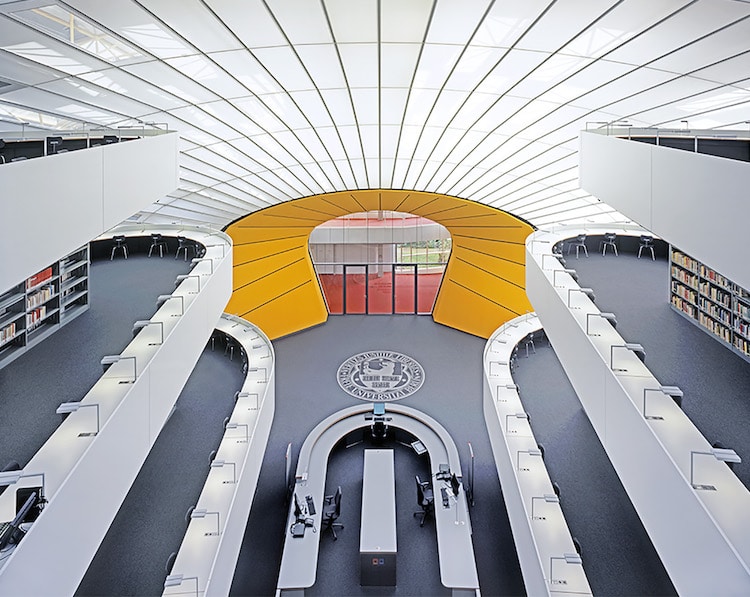 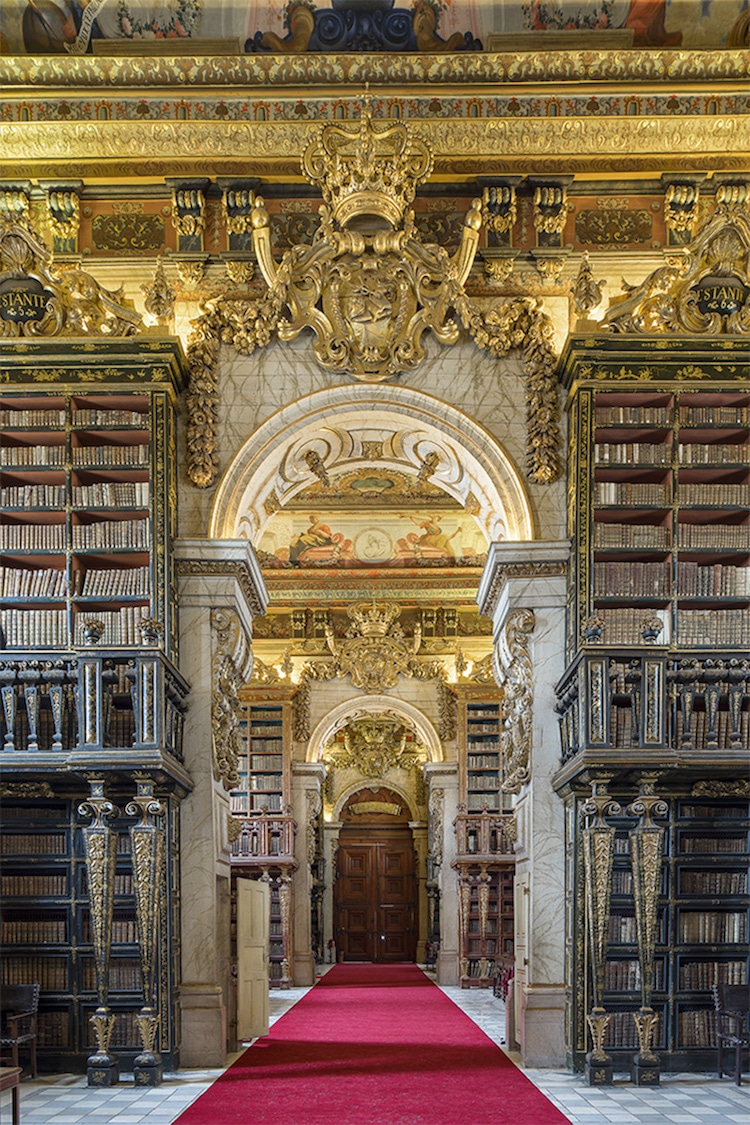 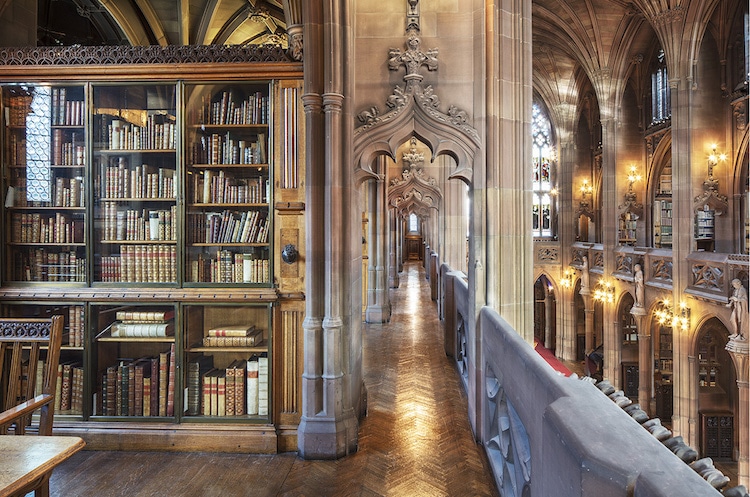 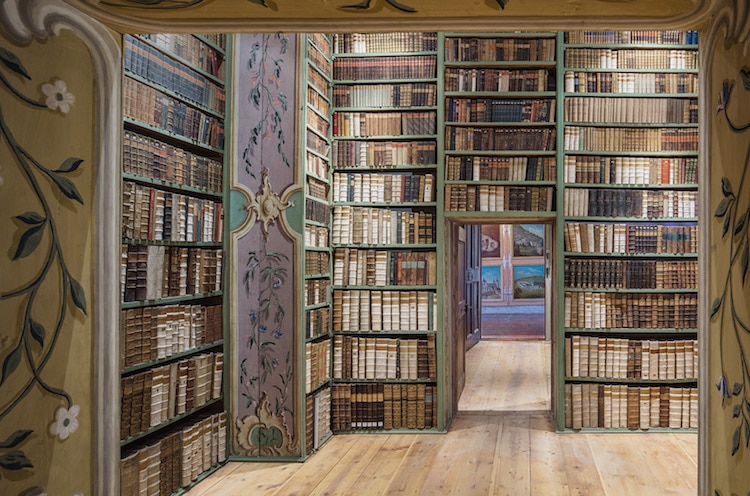 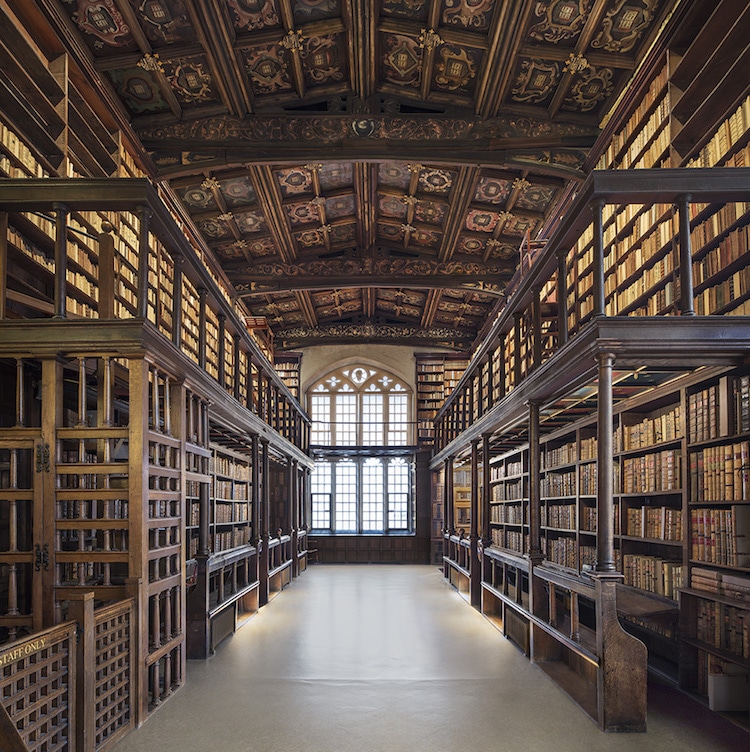 My Modern Met granted permission to use photos by Reinhard Görner.