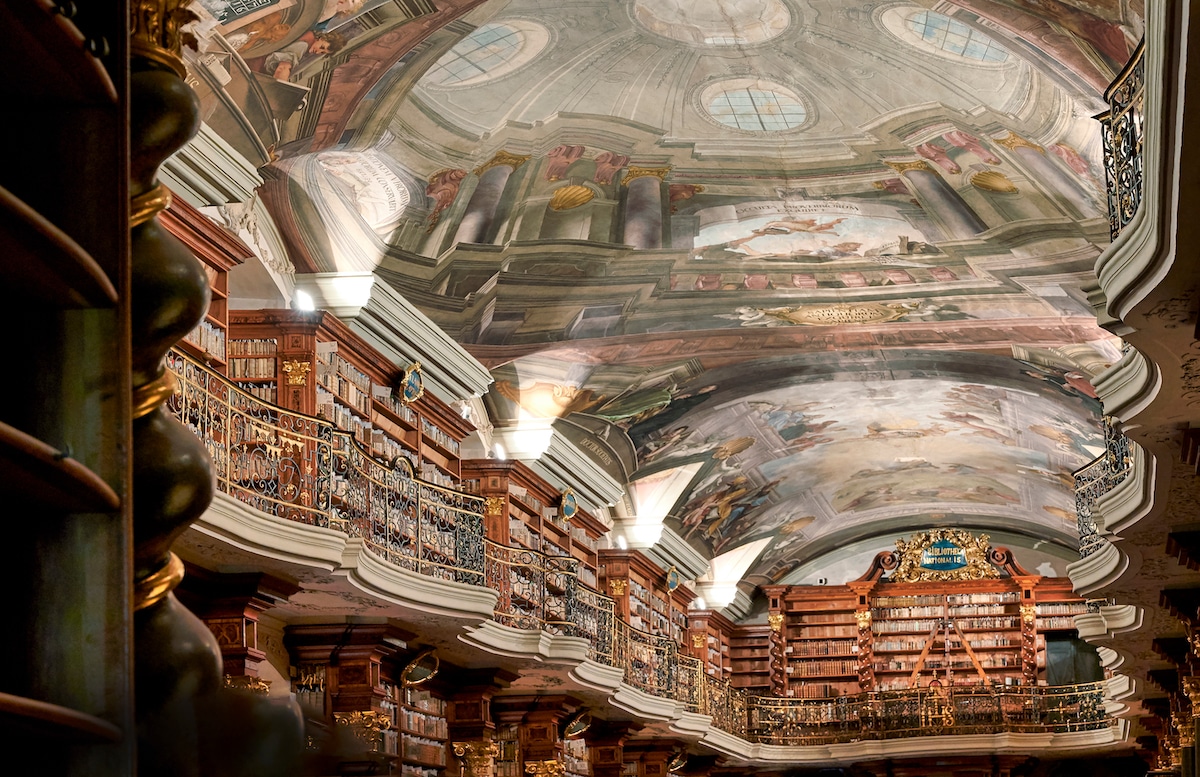 Prague's Klementinum library was opened in 1722 and has easily become one of the most beautiful libraries in the world. Aside from housing over 20,000 novels for your reading pleasure, this location showcases absolutely stunning Baroque architecture. As you're perusing various timeworn bookshelves, you can take a moment to look up and see Jan Hiebl's heavenly, Renaissance-style ceiling paintings.

Hiebl employed trompe-l'oeil techniques—popular at the time—to open up the ceiling to the heavens. By creating the illusion of an open sky, the artist brings a bright light that contrasts with the rich mahogany bookcases and intricate railings. Amongst his work, there are symbolic designs that represent the importance of education, along with fantastic portraits of Jesuit saints.

Hiebl's paintings actually pay homage to the fact that the library was originally a Jesuit university. Many of the school's rare, 17th-century books are still amongst its collection today. That would explain why Emperor Joseph II's portrait is displayed at the head of the hall, since he was the one who arranged for abolished monastic libraries to send their books to Klementinum.

In 1777, Maria Theresa declared Klementinum to be a public and university library. This allowed the Prague community to witness this local treasure in person, to marvel at the globes that line the center of the library, and to study Jan Klein's intricate astronomical clocks. Today this breathtaking library remains an attraction for both scholars and visitors, who flock to drink in the library's original Baroque decoration. 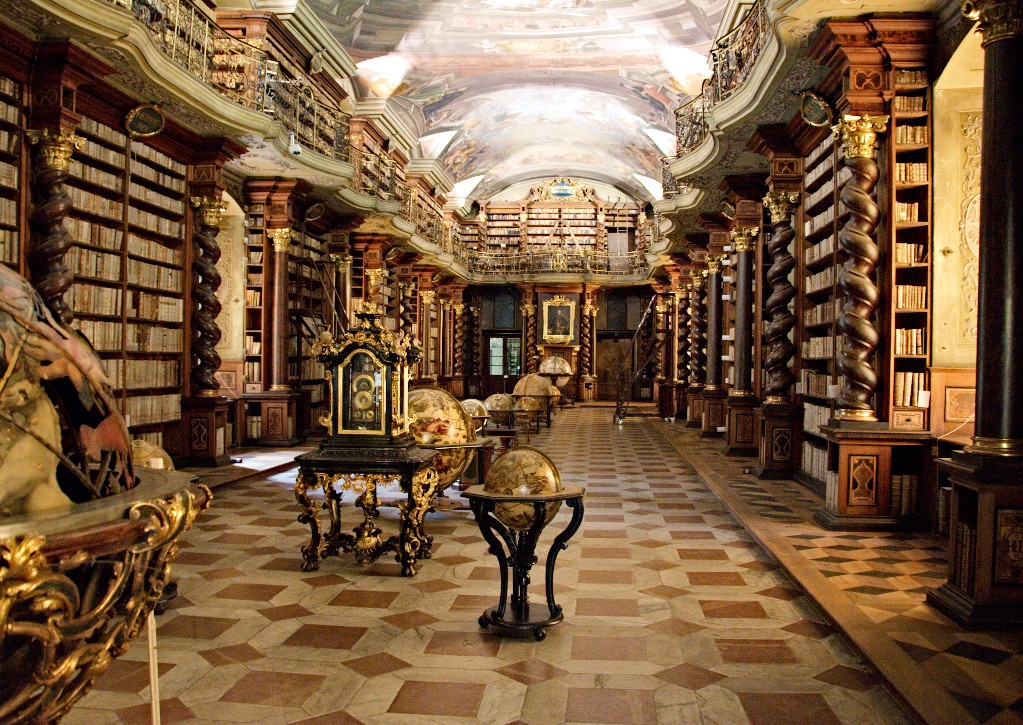 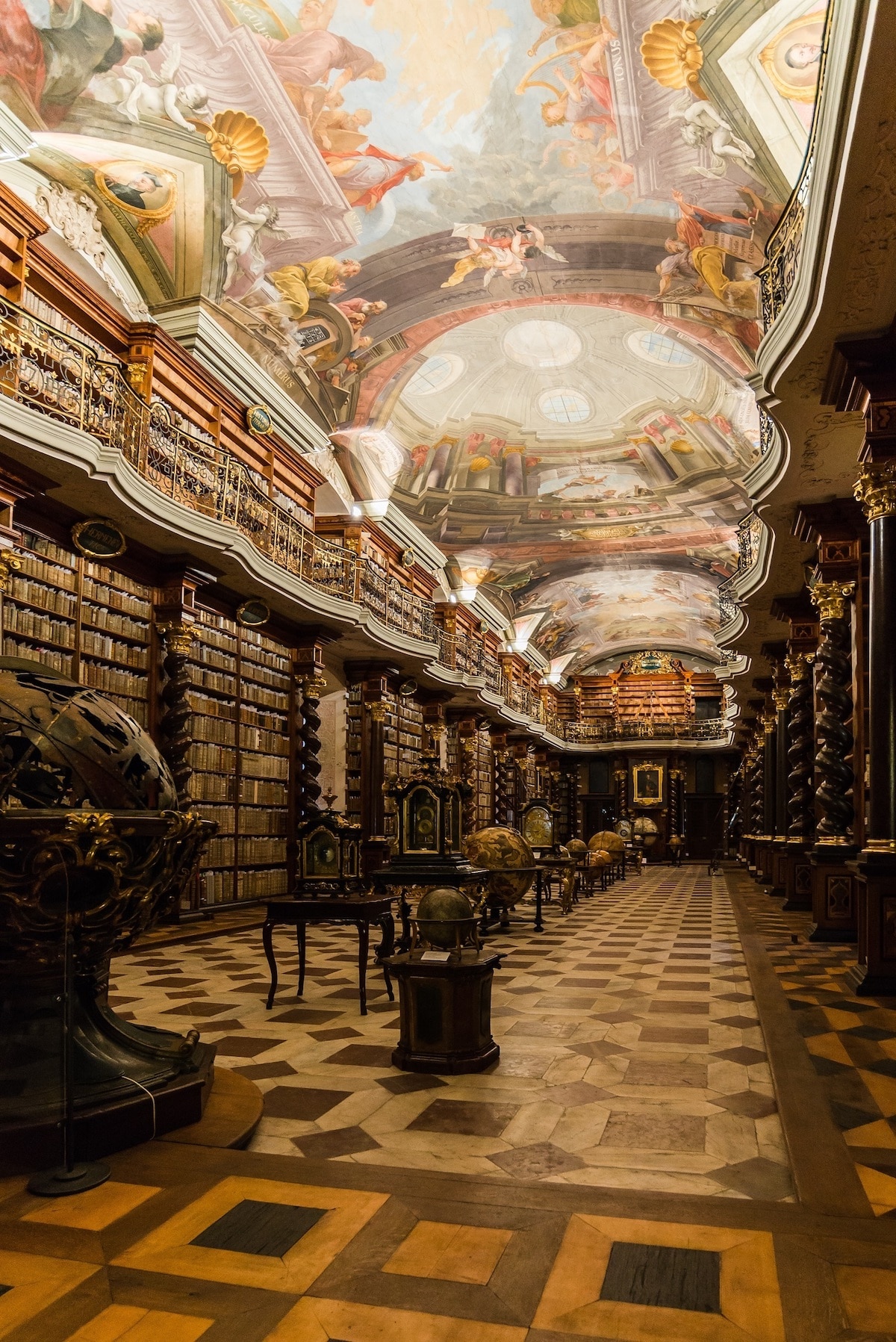 Most Beautiful Libraries in the World Gathered in One Incredible Book

Get a New Perspective on Prague With These Spectacular Drone Photos

Wowed by this library? Share
Like My Modern Met on Facebook
Get Our Weekly Newsletter
Become a
My Modern Met Member
As a member, you'll join us in our effort to support the arts.
Become a Member
Explore member benefits 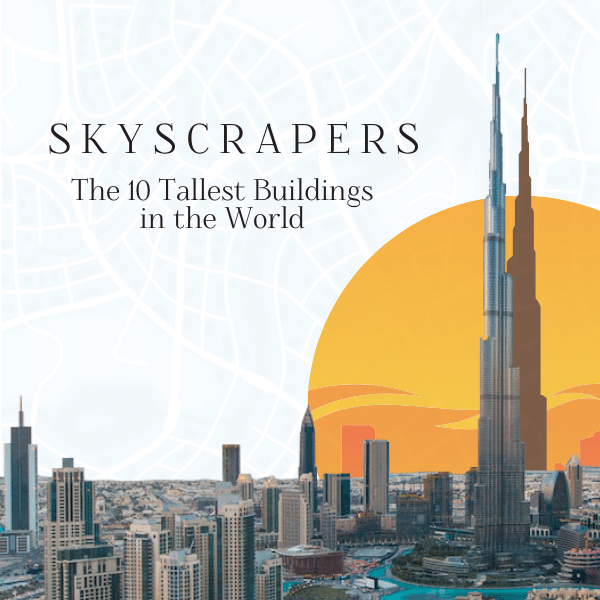 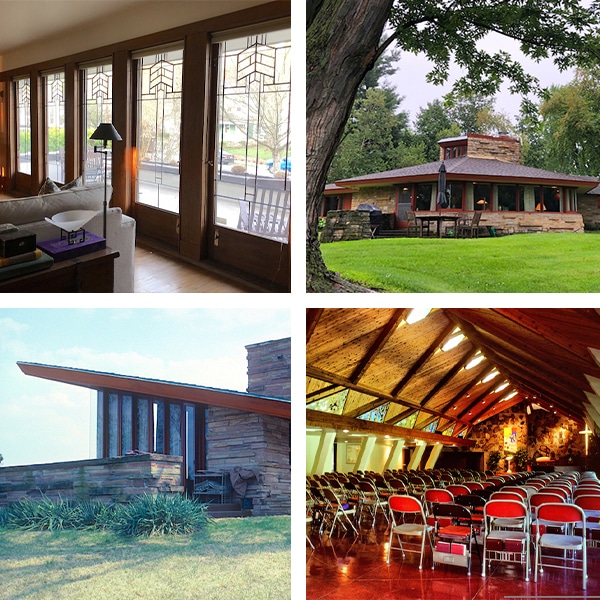 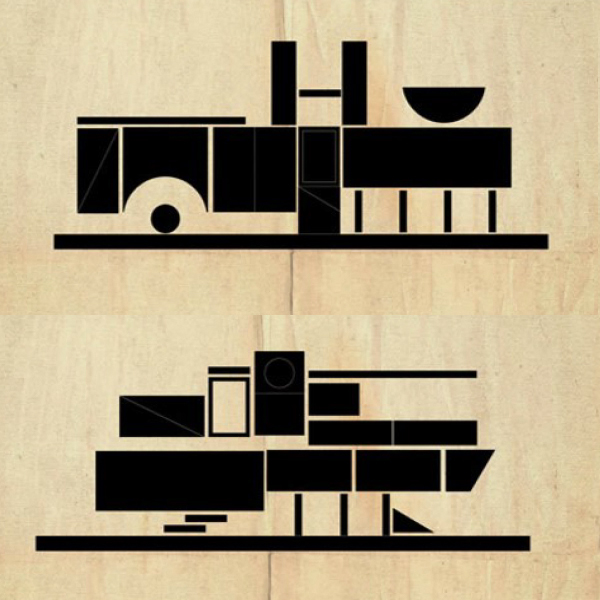 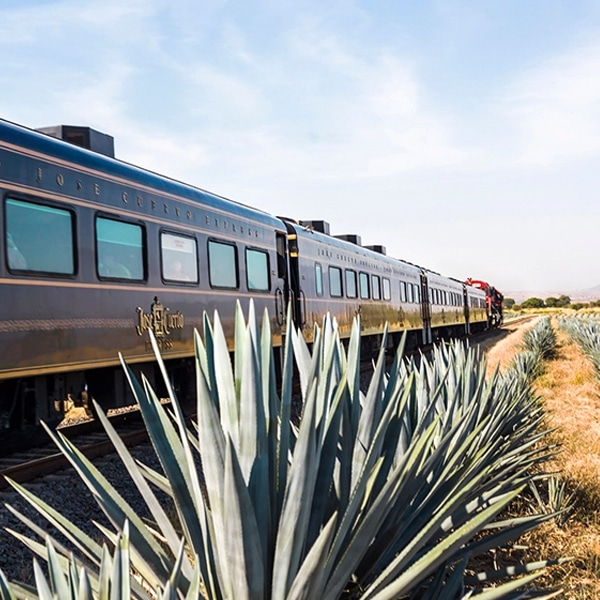