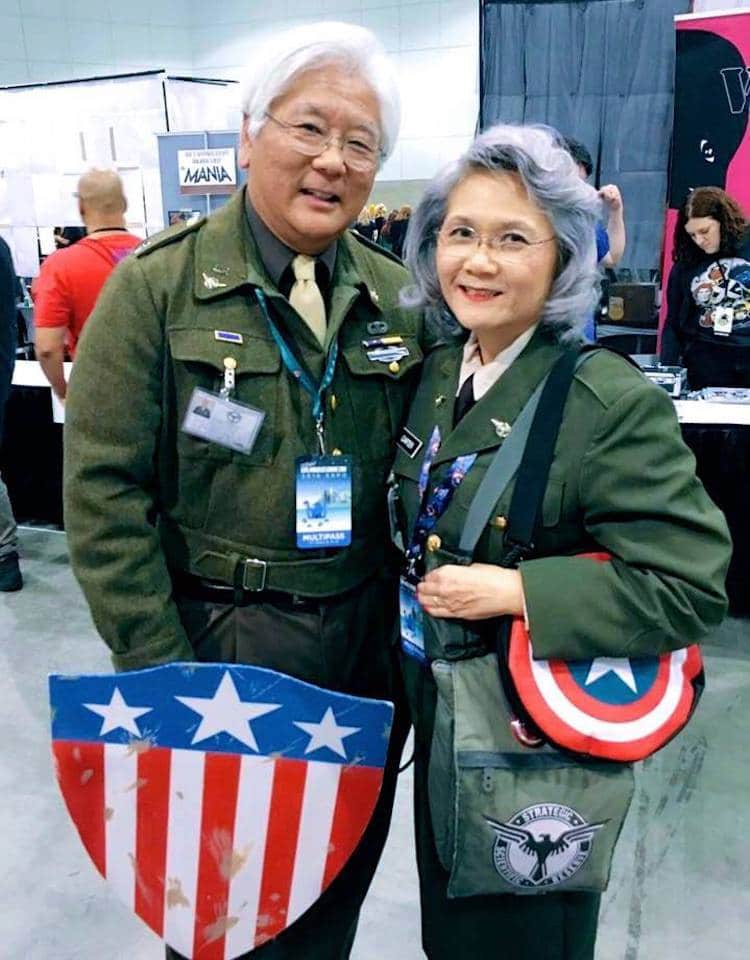 Retired couple Steven and Millie Tani, like many folks, took on a new hobby in their golden years. While these people frequently take up painting or traveling, Steven and Mille have incorporated both of these things via making and wearing costumes; it culminates in their brilliant couple cosplay.

It all started in 2014 on Halloween with a sweet homage to the film Up. Steven and Millie imitated Carl and Ellie, the adorable couple who were responsible for all the tears within the first 10 minutes of the movie. Since then, their ensembles have run the gamut from Mary Poppins and chimney sweep Bert to Princess Leia and Han Solo.

The couple first learned about cosplay through their daughter, who has dressed up—independently of her parents—for ten years. Although supportive, Steve and Millie never imagined that they would eventually follow in her footsteps. Now, they travel around California to play dress up. This requires a lot of preparation on their part, and it can take up to two months to make a costume. Millie is responsible for any sewing, and they'll furnish their attire with thrift store items or accessories acquired through eBay and Etsy.

Cosplay has become an activity for the couple as a way to combat the affects of old age. “We don't want to sit around in rocking chairs, as we want to enjoy our golden years and live life to the fullest,” they say. “It's almost a 24/7 labor of love coming up with new cosplays, so hopefully we can squeeze in another 10 years.”

Steven and Millie chronicle their outfits through their Facebook page. It's aptly called Cosplay Parents, and it's full of pictures from their adventures at different comic cons and events.

“We are both basically very shy and introverted individuals, so when people started to ask to take pictures of us in our cosplays, we were first taken aback at the attention we were getting,” they said. Continuing, “We [also] weren't sure how people would react to us as an older Asian couple … but many have welcomed us and … we are feeling more comfortable and have gained more new friends.”

Married for 27 years, Steven and Millie Tani are relationship goals. In 2014, they started couple cosplay, and they dress up as characters from the Marvel universe, Disney films, and more. 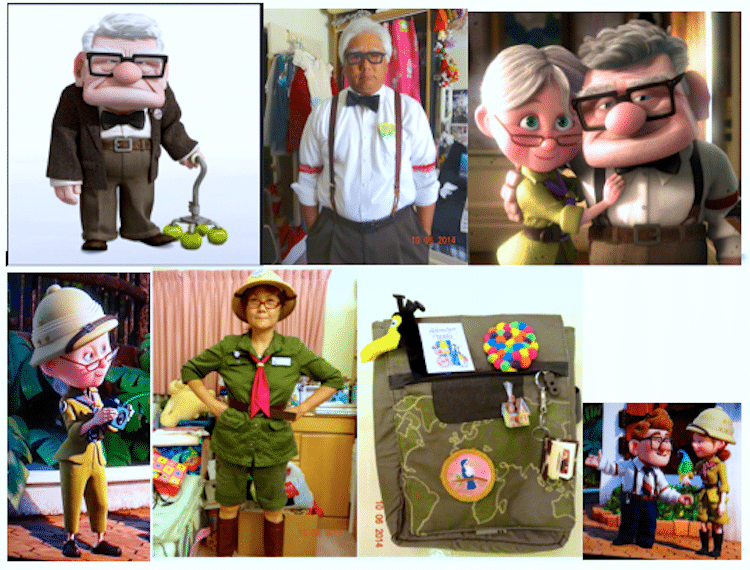 “How it all started. Our first cosplay for the Mickey's Halloween Party events at the Disneyland Resort, October 2014”
Photo: Cosplay Parents 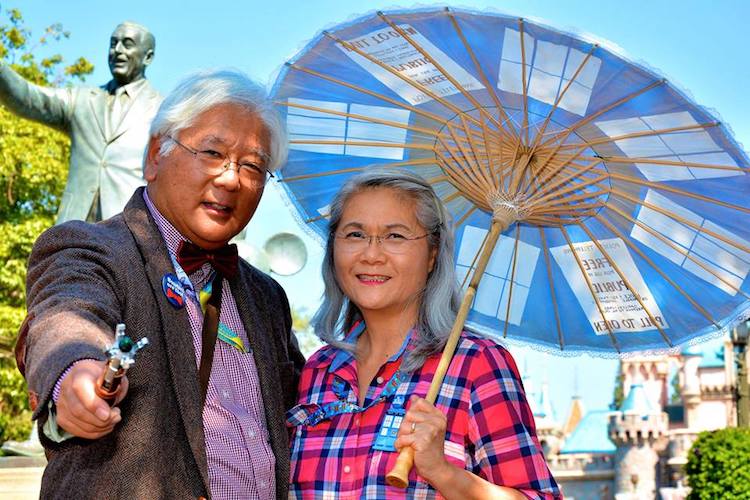 “We don't want to sit around in rocking chairs,” they say, “as we want to enjoy our golden years and live life to the fullest.” 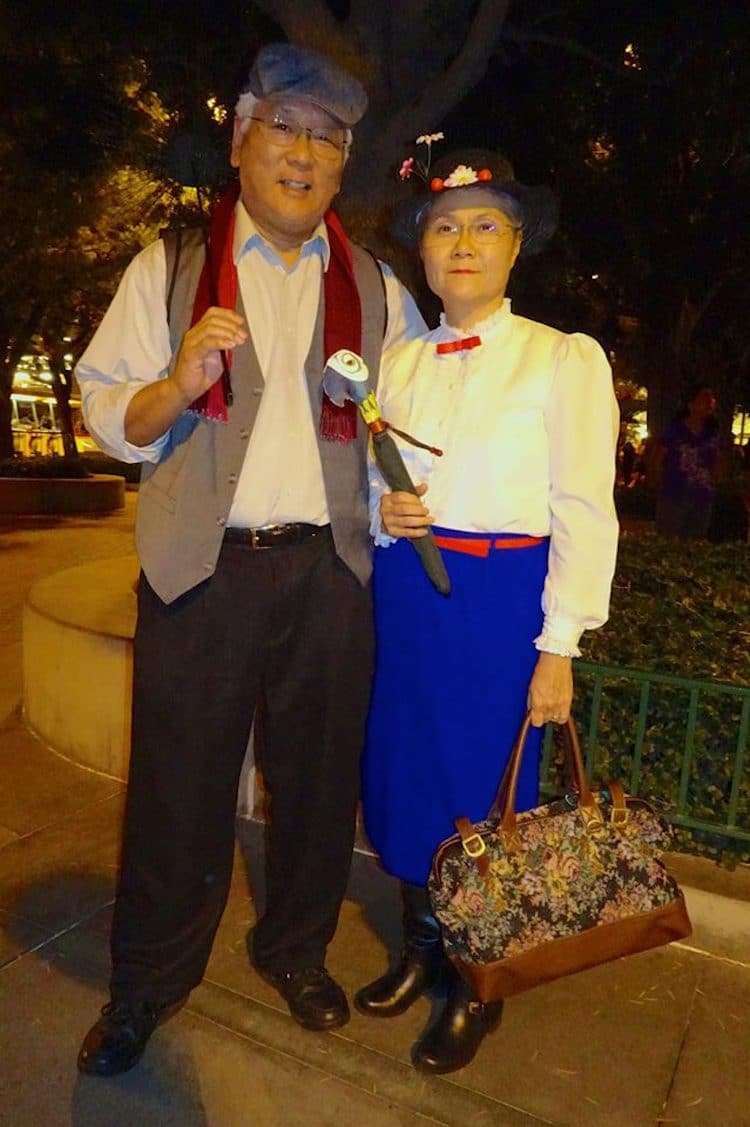 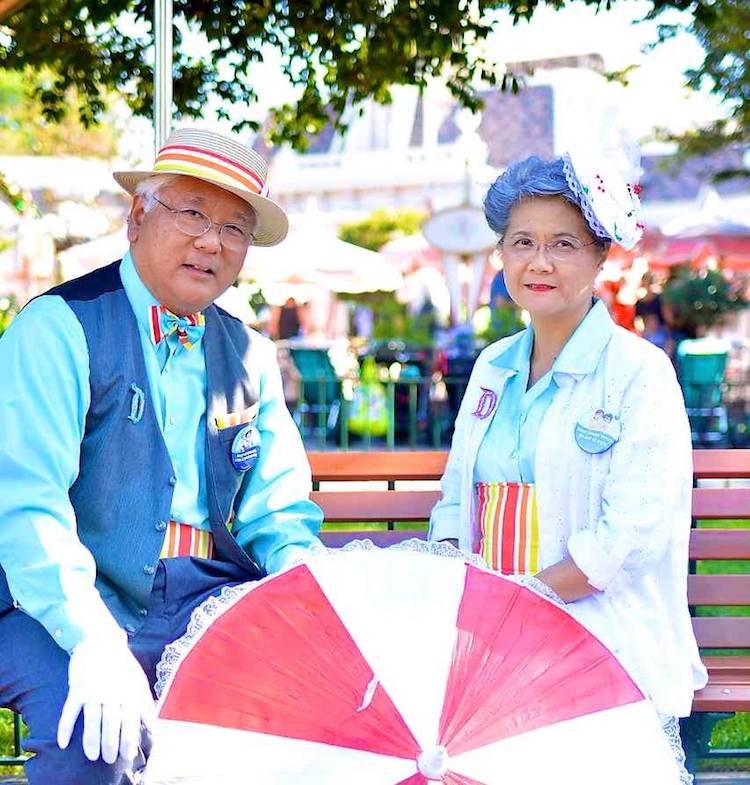 Through cosplay, they're doing that!