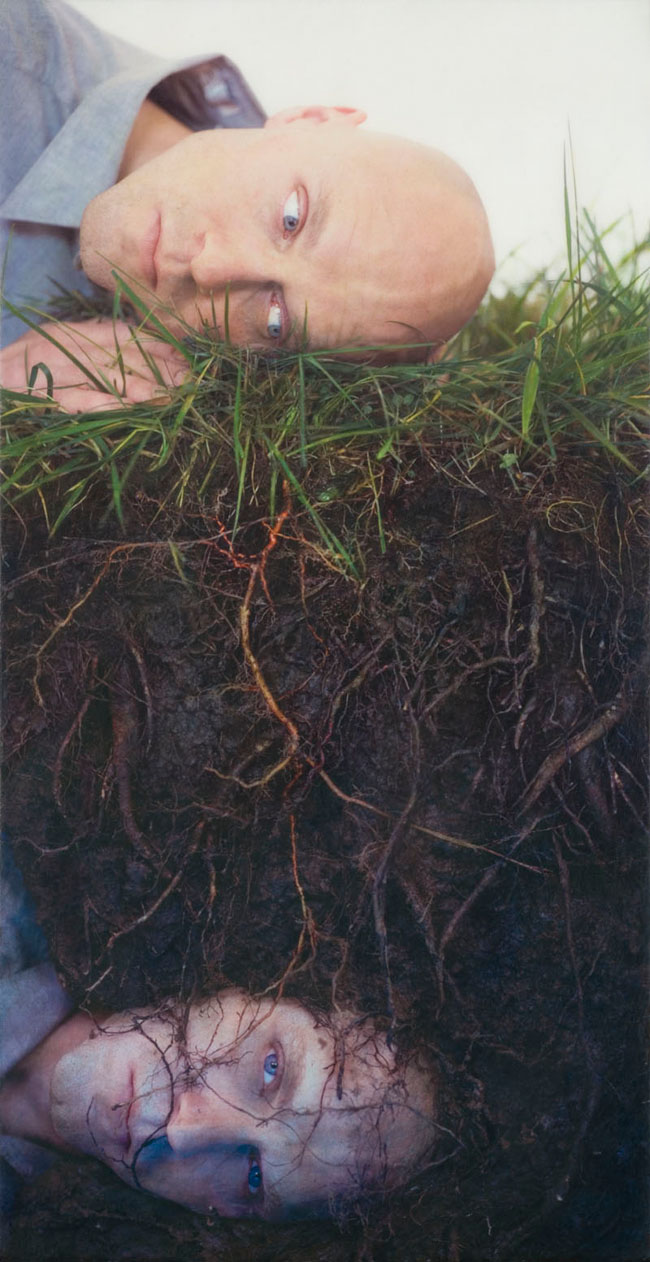 Artistic married duo Robert and Shana ParkeHarrison first brought us the surreal universe of the dapper Everyday man in their series entitled The Architect's Brother. Since the release of that photography project, the couple have unveiled two new series entitled Counterpoint and Gray Dawn. While the older works display the unusual plight of the Everyday man in his natural surroundings, the newer images seem to depict the unfortunate outcomes of a mistreated land.

There seems to be a timeline carefully drawn out between each collection of work, which is signified in the coloring of the photos and the characters' attire. Everyday man was first seen as chicly suited as can be in a dated, faded assembly of shots. Over time, new characters appear and color is introduced to represent a more current period. There is also an evident presence of technology, its struggle with man, and its effects on the environment.

In one shot, the photographers produce striking visuals of a hand device spurting a red line along a white patch of ground. This image seems to signify the potentially negative effect of an alliance between humans and technology. There are several shots throughout the two series in which there is a fusion between man and technology as well as a bleeding gash in nature. The ParkeHarrison's works, at large, seek to draw a discussion about human environmental impact. 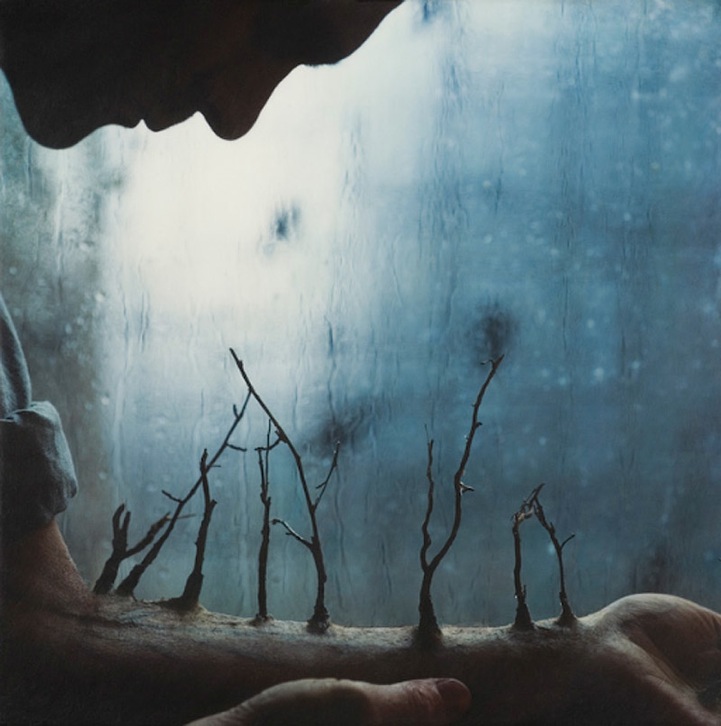 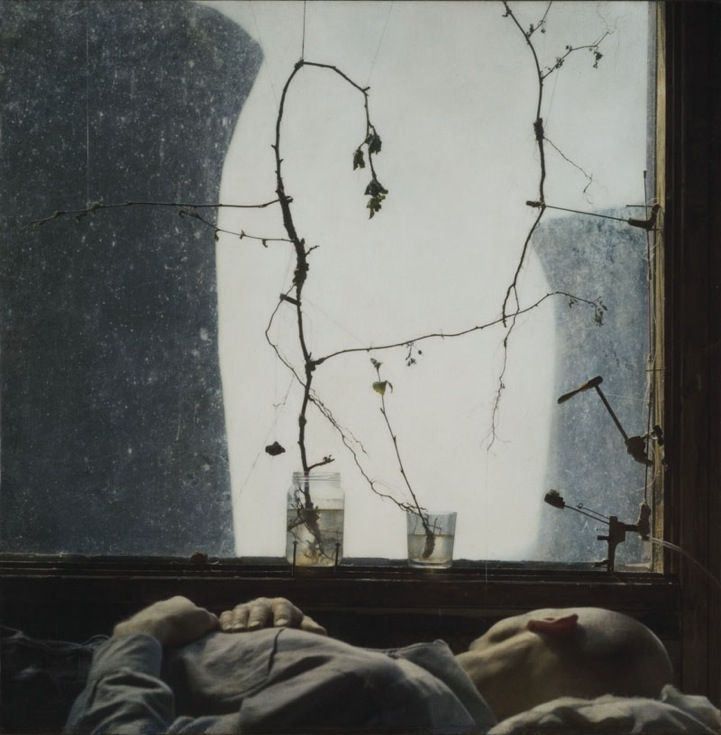 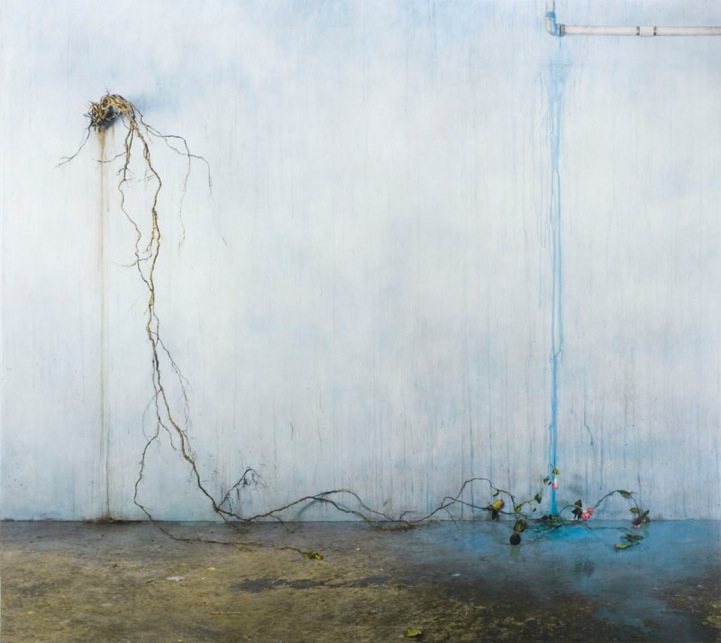 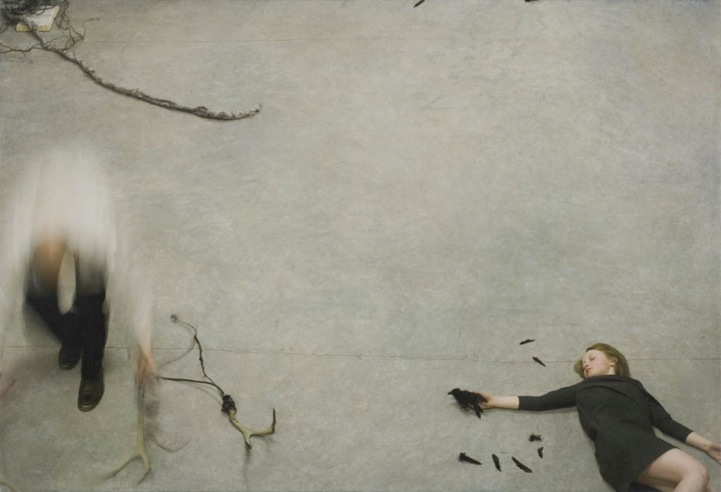 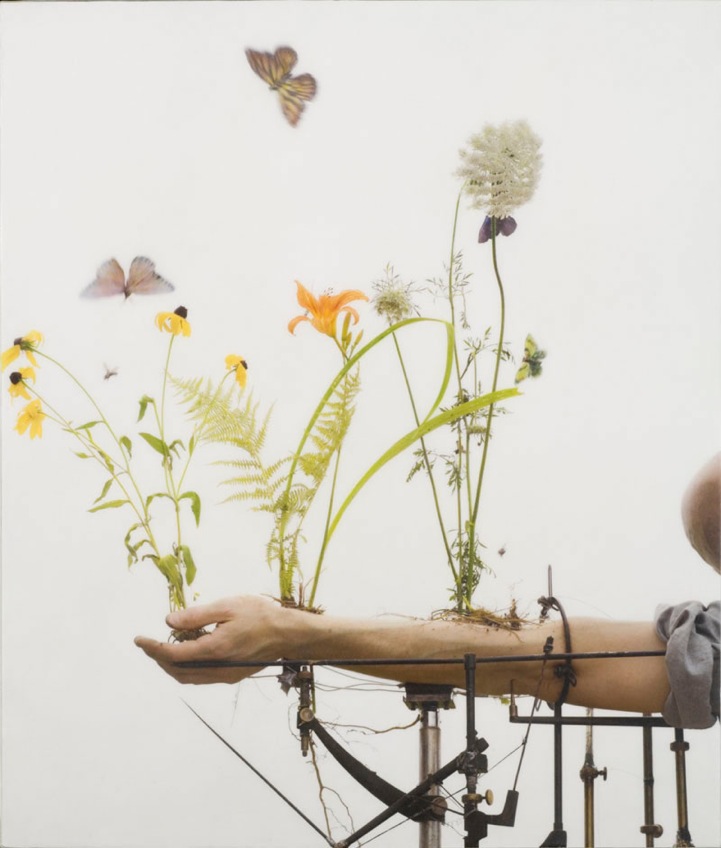 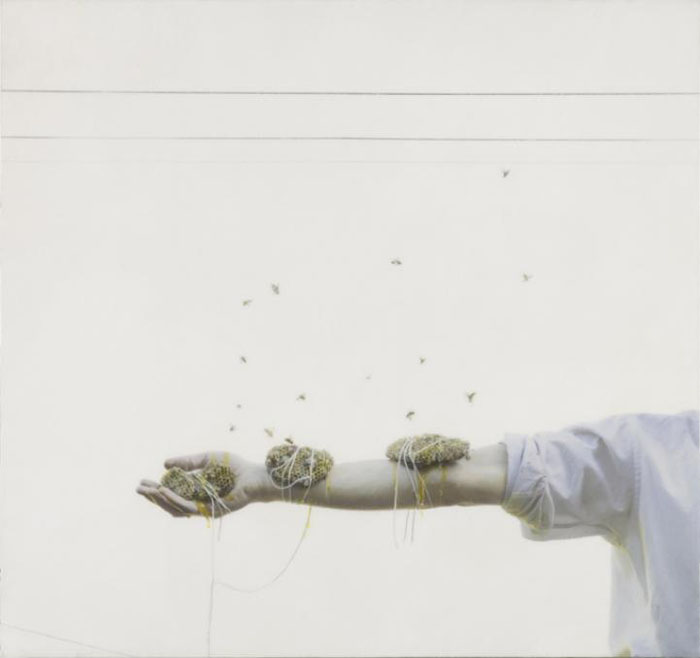 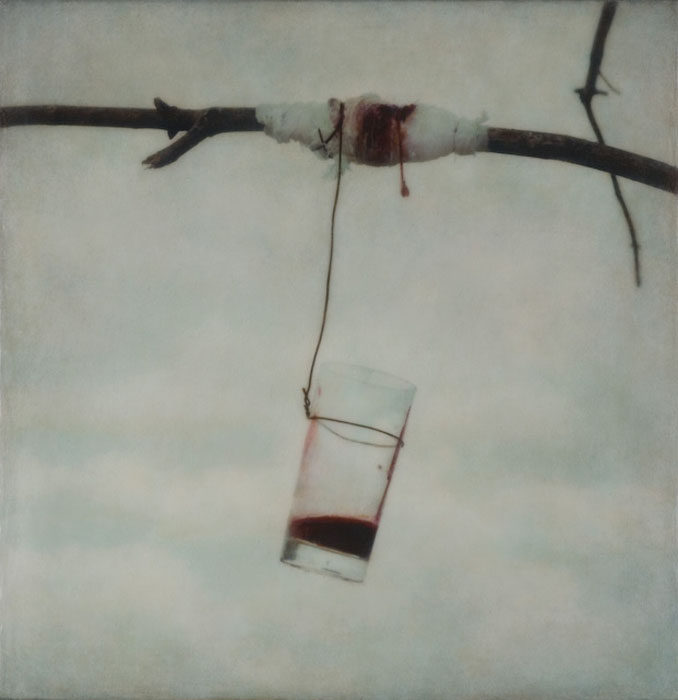 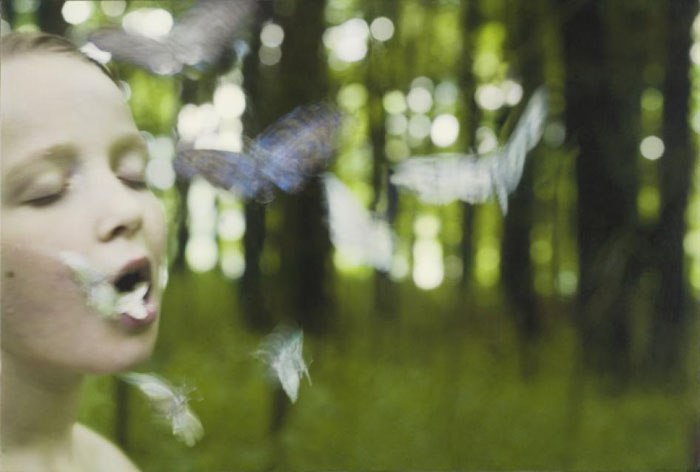 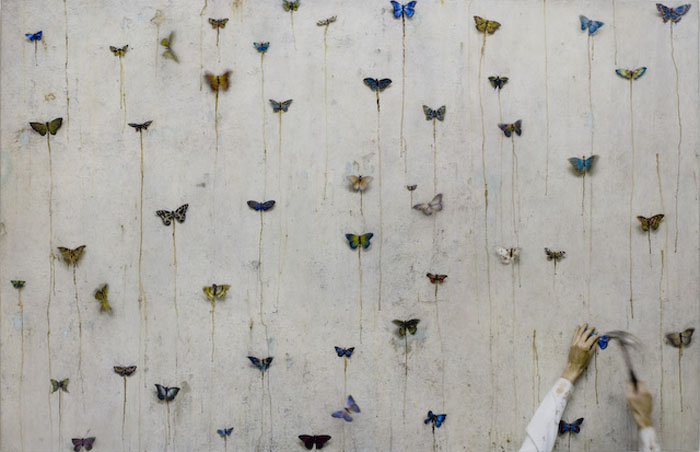 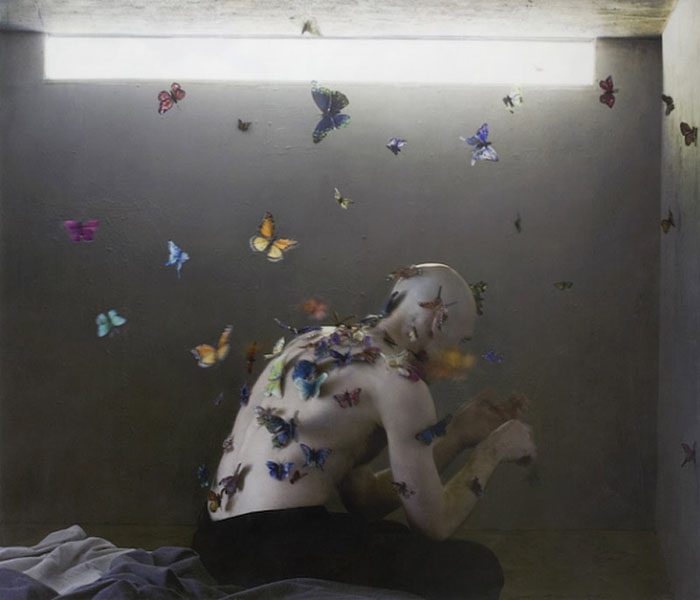 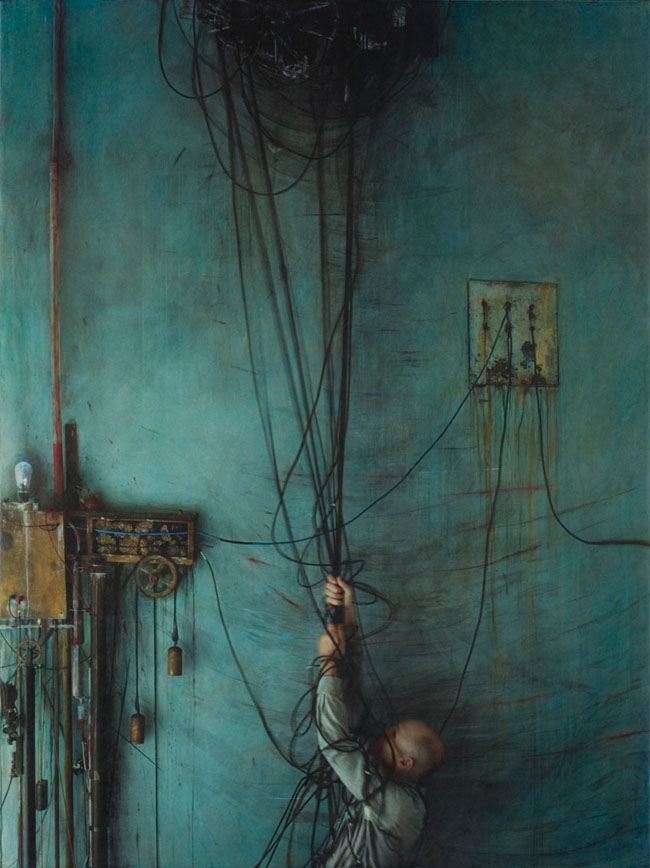 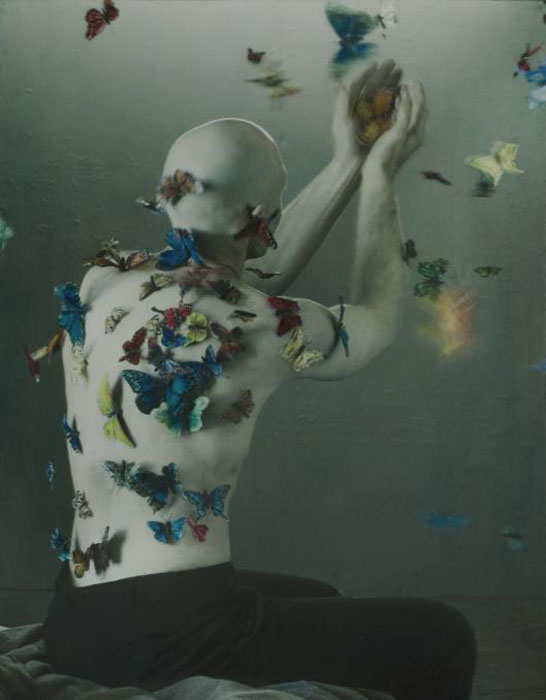