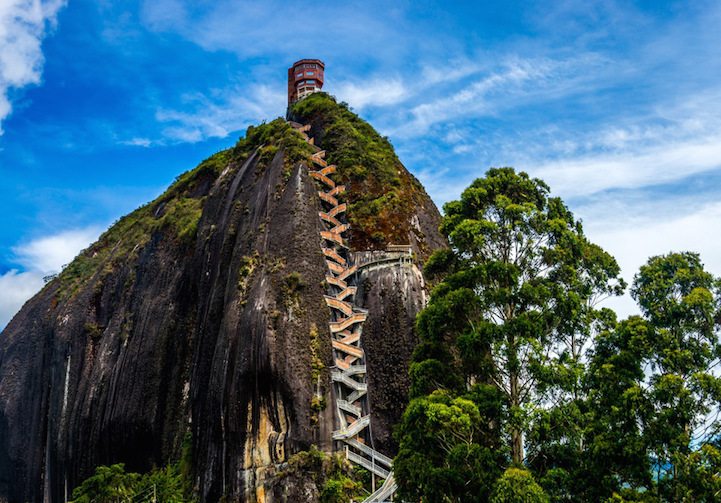 The small town of Guatap, Colombia has a unique landmark that attracts a countless number of visitors each year. The Rock of Guatap is 7,005 ft. high and provides 659 steps for visitors to climb to the top. At the peak of this magnificent rock, tourists are rewarded with marvelous views of the majestic countryside. There is also a small area that provides visitors with postcards and souvenirs after they have completed their journey.

Millions of years ago, the massive stone was formed and it was later worshipped by the Tahamies Indians, who were former inhabitants of this area. On the northern side of the rock, the letter “G” and part of the letter “U” can be seen in large white writing. According to Discovering Ice, the towns of Guatap and El Peol had been arguing over the ownership of the rock when residents of Guatap decided to settle the matter by painting their town's name on the boulder. The citizens of El Peol then noticed the work being done and a large mob was formed to stop it. That is why only the “G” and part of the “U” were completed. 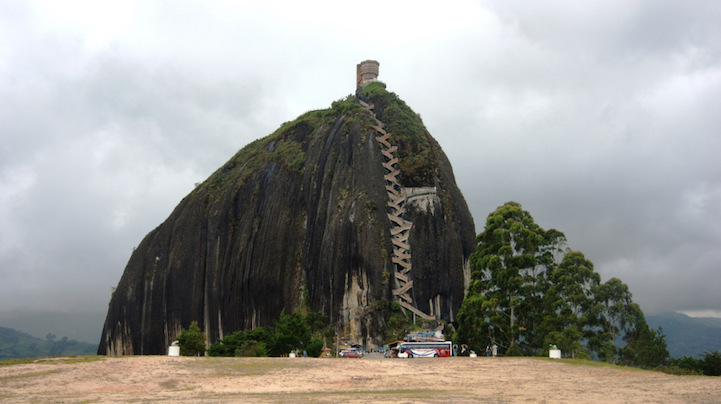 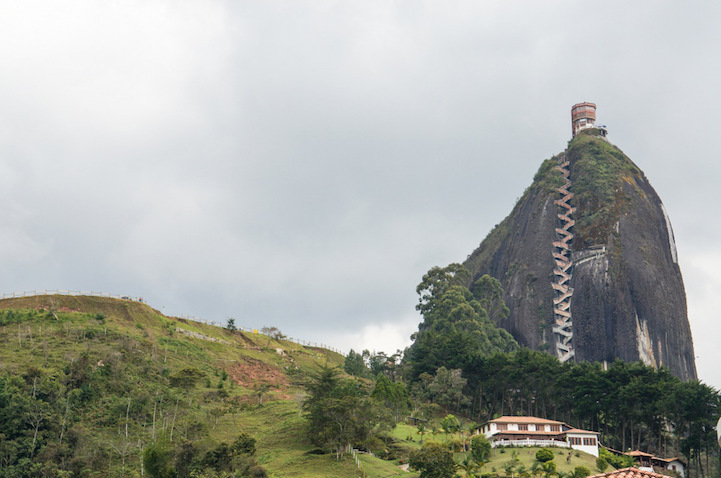 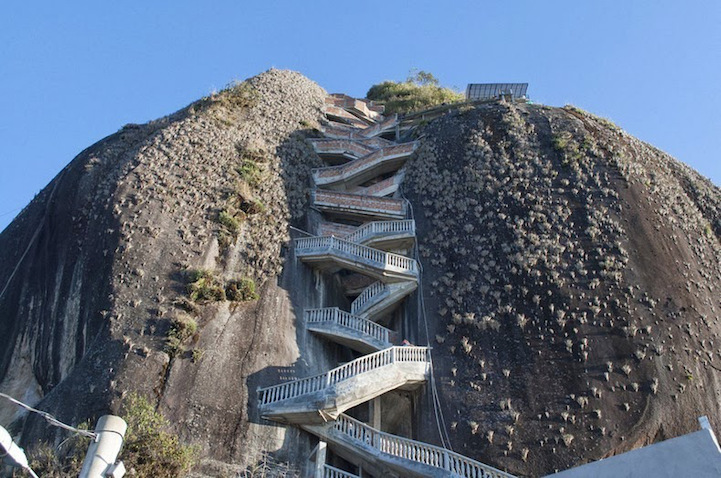 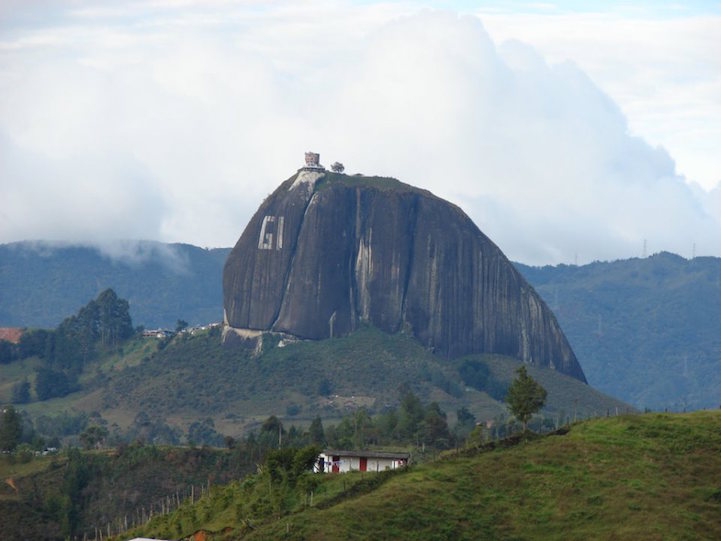 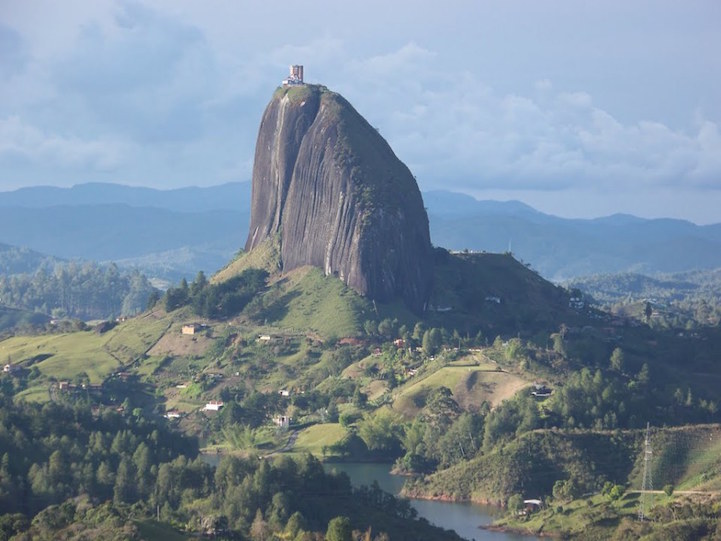 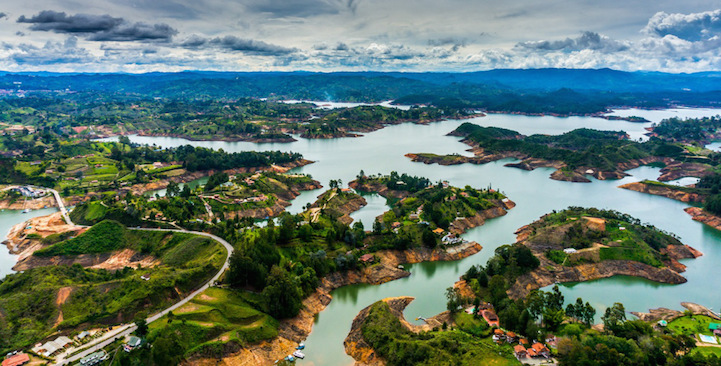