Man Plays Song by The Lumineers on a Public Piano, Then a Band Member Joined Him 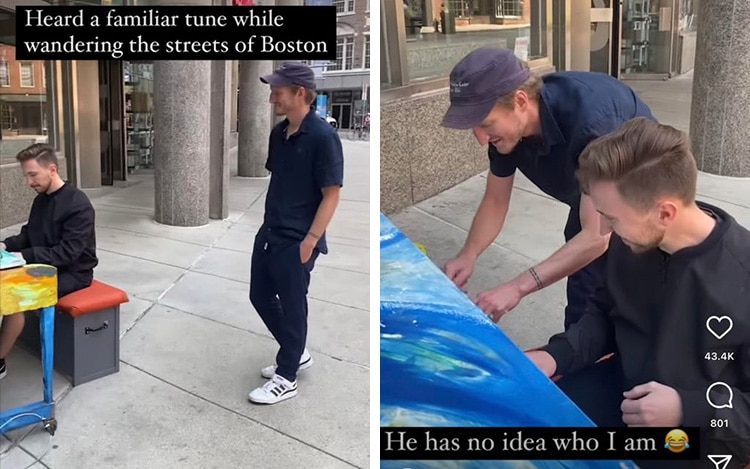 Sam Spencer wasn’t expecting much when he sat down at a sidewalk piano in Boston and began playing the song “Ophelia” by The Lumineers. But as he was tapping away at the keys, two people stopped to listen. One of them even began recording his performance. It didn’t end there. The other guy then stood next to Spencer at the bench and started playing along. In most situations, this would be mildly annoying, but in this instance, it was an incredible moment of serendipity. The man playing the piano with Spencer was The Lumineers' co-founder, Jeremiah Fraites.

In a total twist of fate, Fraites and Nicholas Sutton Bell (the band’s creative director) were idly strolling in the city. They overheard Spencer's rendition of “Ophelia” and went to watch him play for the ultimate surprise. The official Lumineers Instagram shared a video of the chance duet. “[Nicholas Sutton Bell] and I were walking around Boston on our day off and heard someone playing ‘Ophelia’ on a street piano,” Fraites’ caption read. “At first, he didn’t realize that I was from The Lumineers, but he was kind enough to let me hop in and play with him.”

In the video, Fraites says, “That’s a good song, man,” and gives Spencer a thumbs-up before he starts to play. Sutton Bell, recognizing that Spencer doesn’t place Fraities, tells Spencer, “This is his song.” Spencer was incredulous.

Spencer knew there was something different about the stranger who stood alongside him. He not only played the song perfectly, but he had an air of familiarity about him. “I looked over at him and said to myself, ‘This guy kind of looks like one of the guys from The Lumineers,’” Spencer recalled.

Spencer shared the now-viral video on Reddit, where he relays the encounter with the musical star. “He was so nice!” Spencer wrote. “He stayed and talked to me for like 15 minutes and then I had to go get a script from the pharmacy. When I came back they were still there listening to other people play the piano.”

When Sam Spencer sat down at a public piano to play “Opheila” by The Lumineers, he never dreamed that the band's co-founder, Jeremiah Fraites, would be there to watch him. But that's what happened, and more:

Here's the entire song Spencer was playing on the piano. 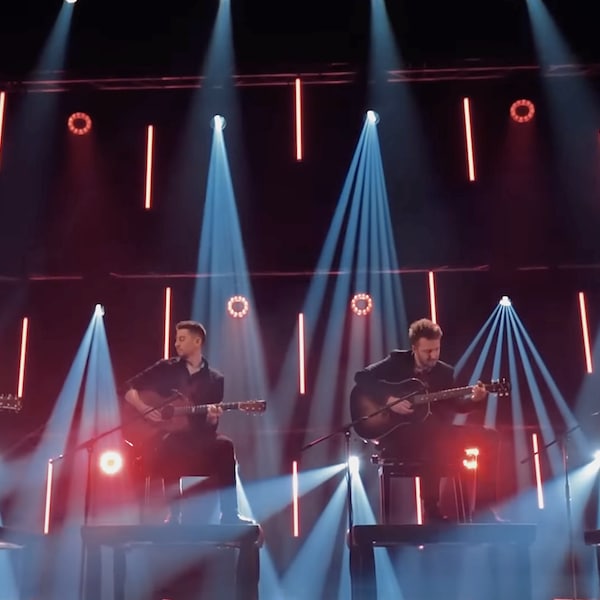 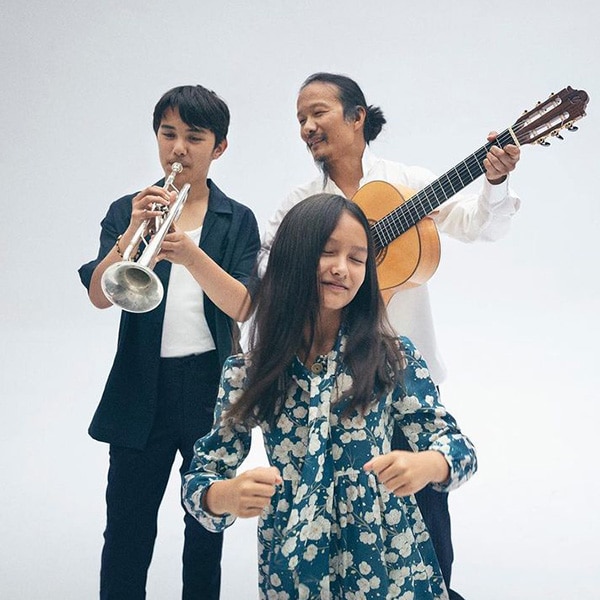 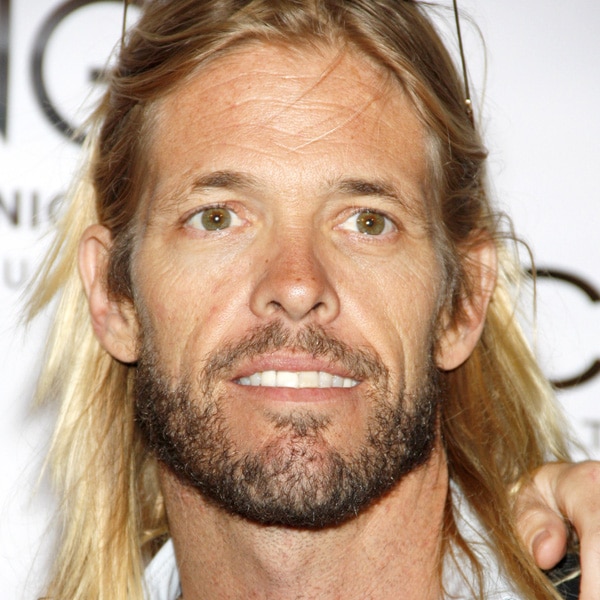 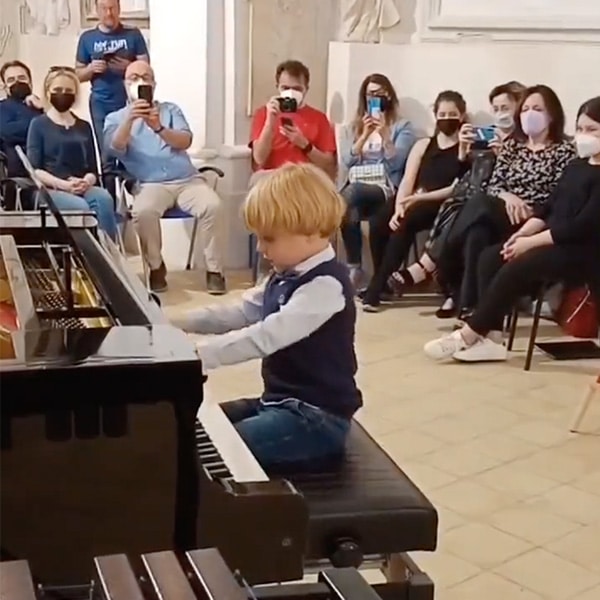 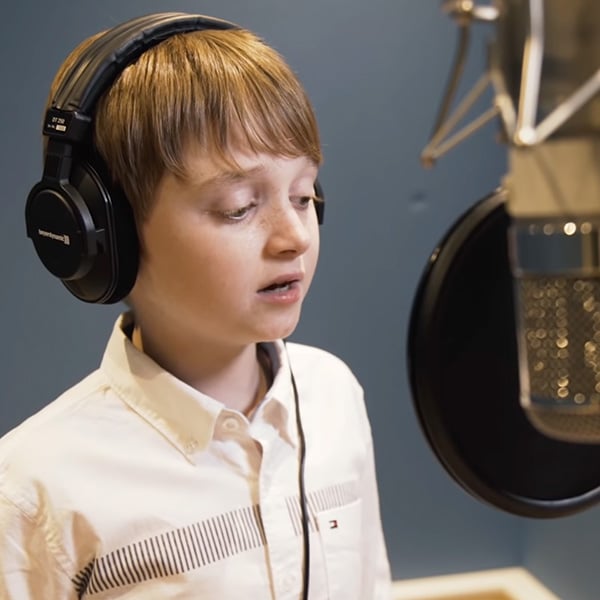 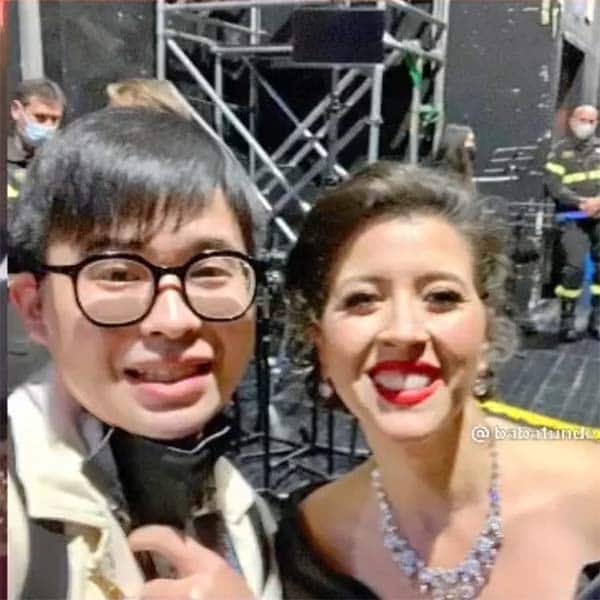