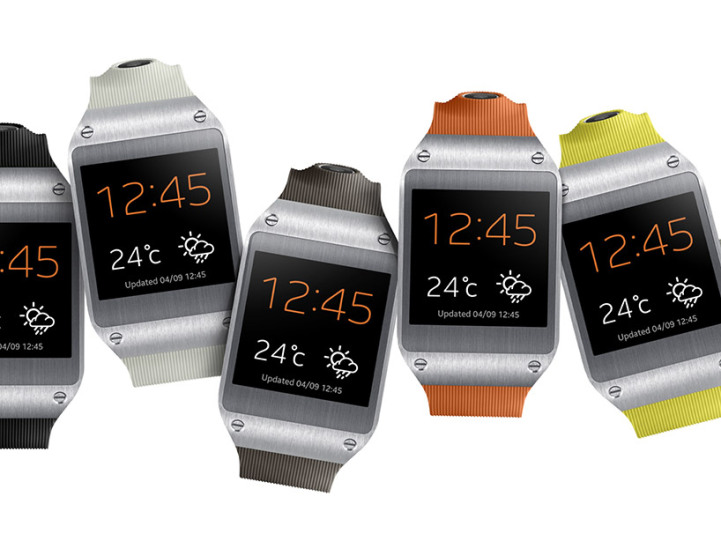 With Google and their soon-to-be breakout hit Google Glass getting so much coverage, it’s easy to forget what other companies are making in the way of wearable technology. Samsung’s Galaxy Gear Smartwatch is the next big thing to hit the shelves. The Smartwatch works in sync with any Galaxy device and boasts its own impressive array of apps. It’s powerful technology right at your wrist. This allows the wearer to remain focused on what is happening around them instead of constantly taking out their phone for every text or notification.

The watch’s 1.5″ color screen can display the time, weather, incoming texts, emails, or calls, and allows the user to quickly ignore or accept each one as it comes up. It also features a built-in microphone to conduct calls, and you can compose text messages and notes without the struggle of getting your phone out. Other features include a 1.9 megapixel camera, pedometer, wireless control of your device’s music, and an ingenious locating system for all the times you misplace your phone. Additionally, there is a security feature that automatically locks and unlocks the synced device if it’s too far from the user. The watch will be launched in a series of six eye-catching colors. It is slated to be released in early October for roughly $299. Want one? 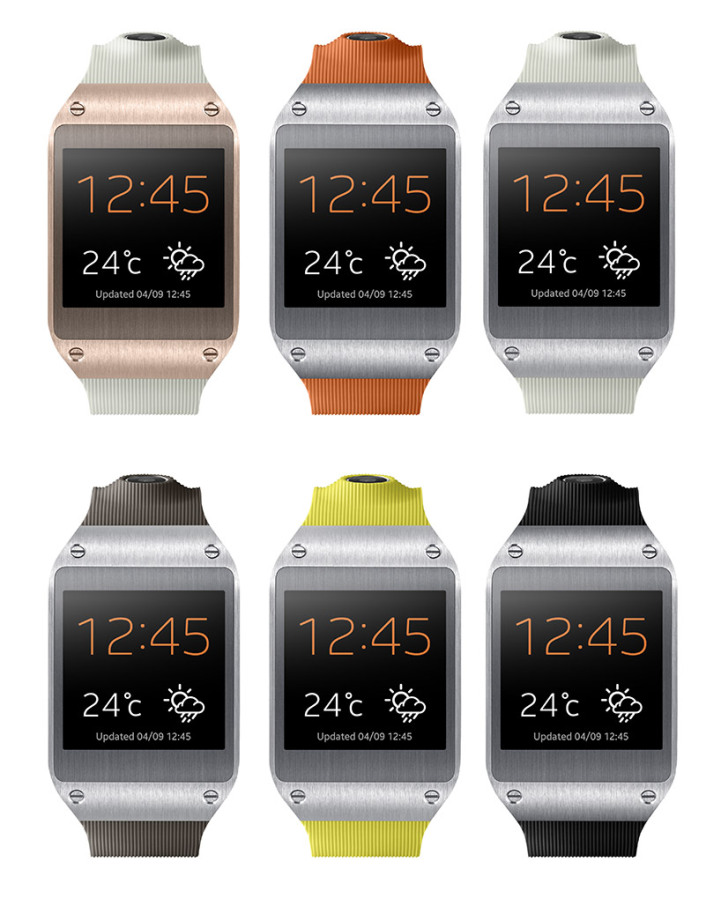 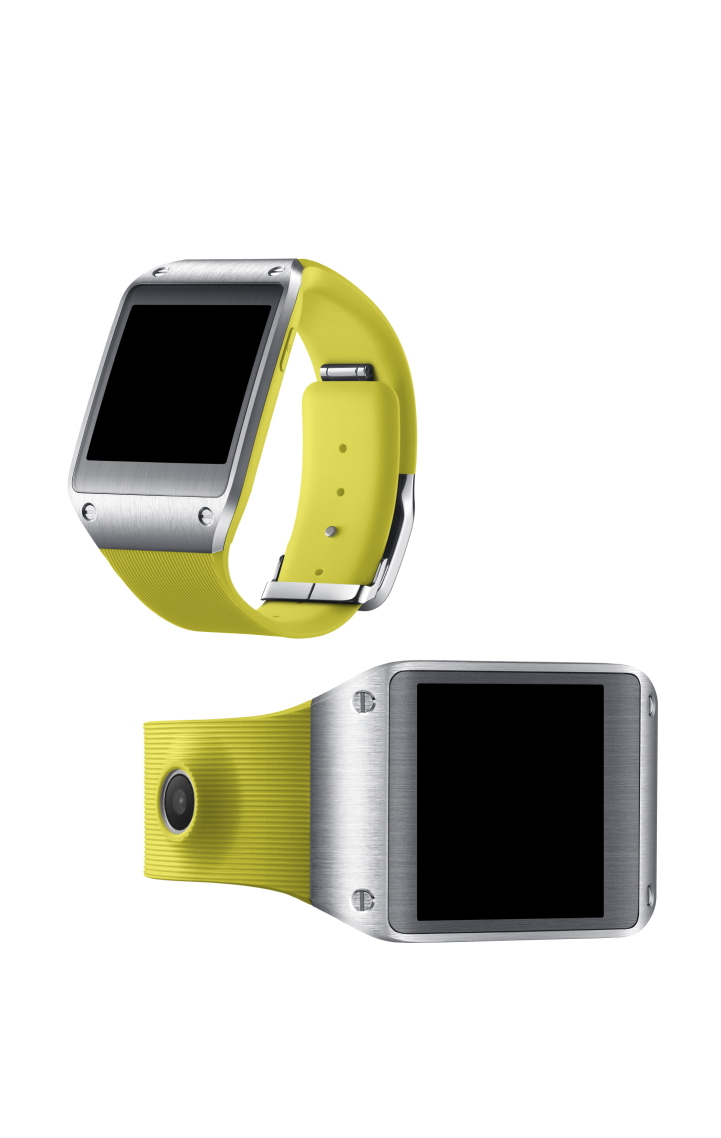 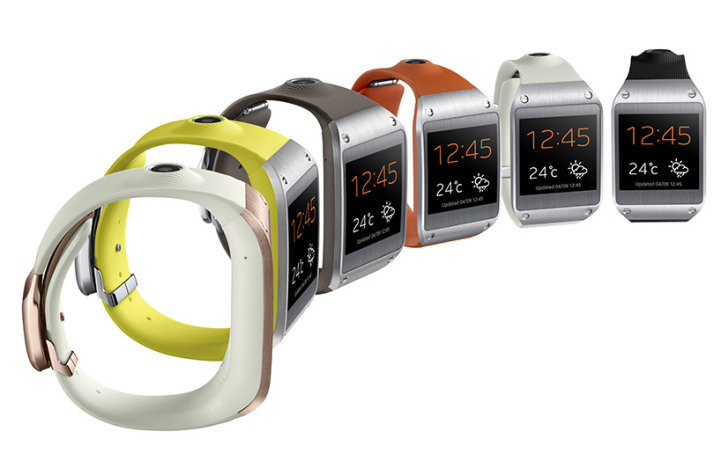 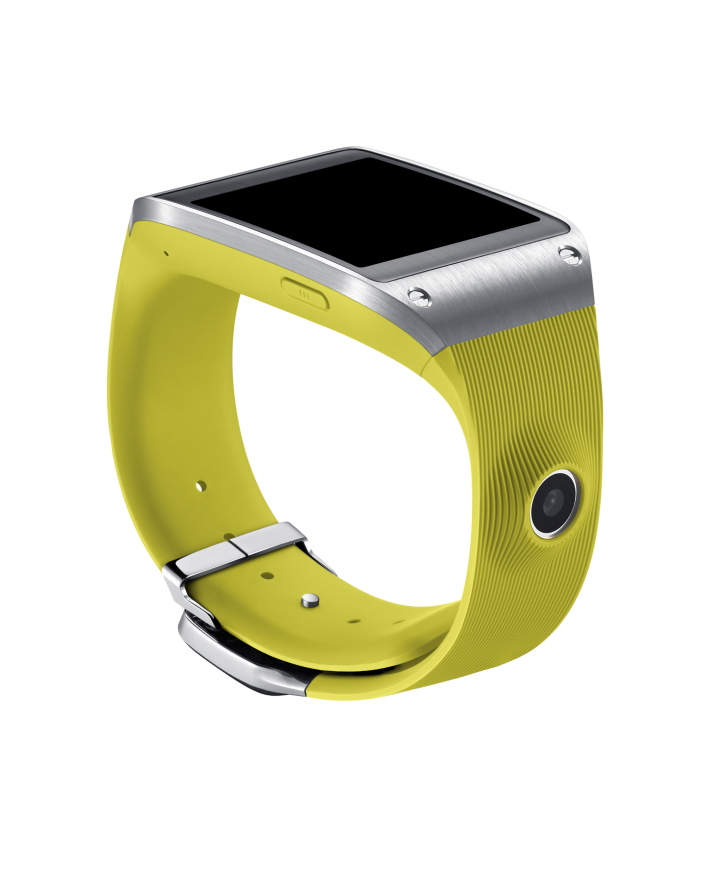 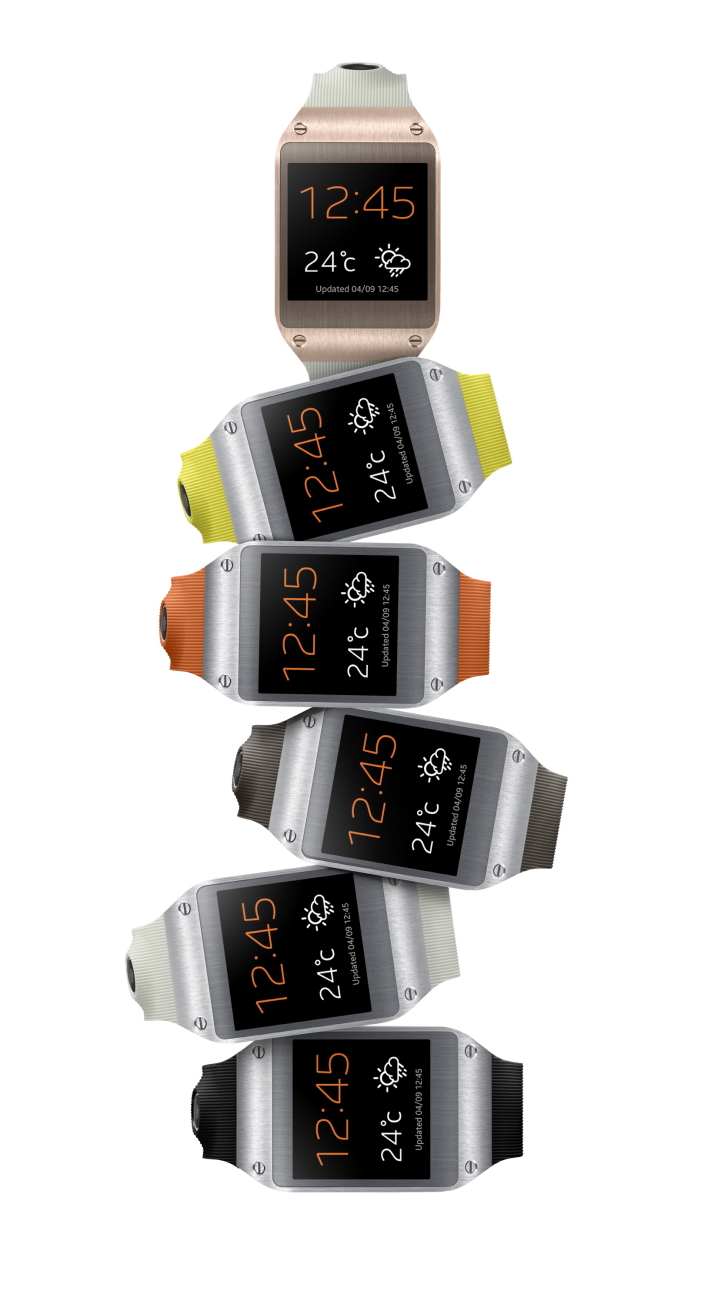 Pantone Announces Tranquil ‘Classic Blue’ as 2020 Color of the Year