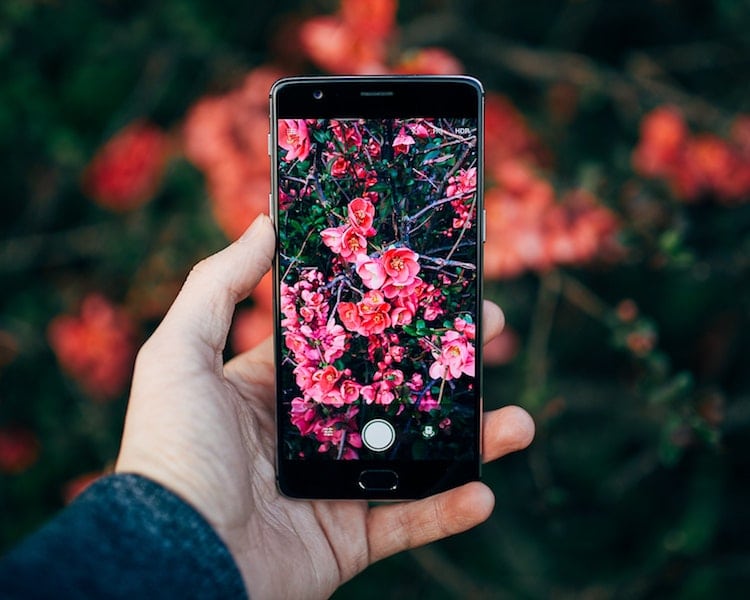 Released earlier this month by iNaturalist—an online social network for nature enthusiasts—the new app, Seek, is part of an ongoing attempt to involve ordinary people in citizen science projects. Similar to Shazam—an app that allows you to identify music from audio recordings—the Seek app allows you to identify plants and animals from your photos by harnessing image recognition technology.

Whether you’re exploring the great outdoors or your own backyard, using the app encourages curious adventurers to become engaged with the wildlife around them. Fun and educational for kids and adults alike, users can earn badges while they learn about each new species they photograph.

Seek draws from existing data collected from wildlife observations on iNaturalist, in combination with artificial intelligence and neural network technologies. Once downloaded, users are provided with lists of commonly recorded insects, birds, plant life, and animals in their area. When a new photo is uploaded, the AI analyzes the photo to find a match, adds it to the user’s growing collection, and provides a summary of information from Wikipedia. The AI currently recognizes 30,000 species, and will continue to improve with further use. The site’s co-founder Scott Loarie explains, “The only way we can improve our modeling of species is to get more data, and to do that we need more people outside taking pictures.”

Inspired to explore? You can currently download the Seek app on iOS devices.

Released earlier this month by iNaturalist, a new app called Seek allows you to identify plants and animals from your photos by harnessing image recognition technology. 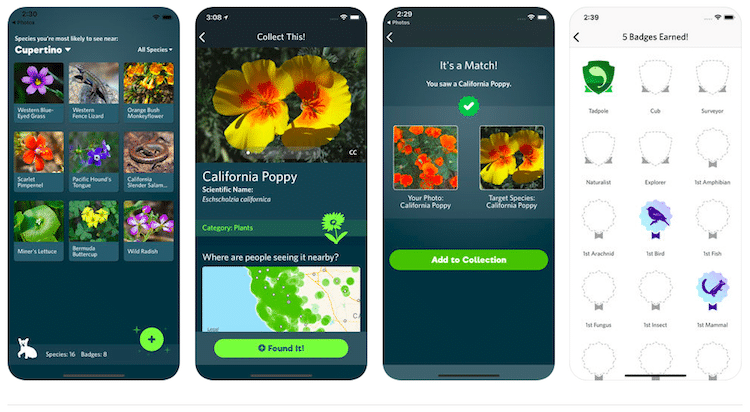 Drawing from existing data collected from wildlife observations on iNaturalist, the app currently recognizes 30,000 species, and will continue to improve with further use. 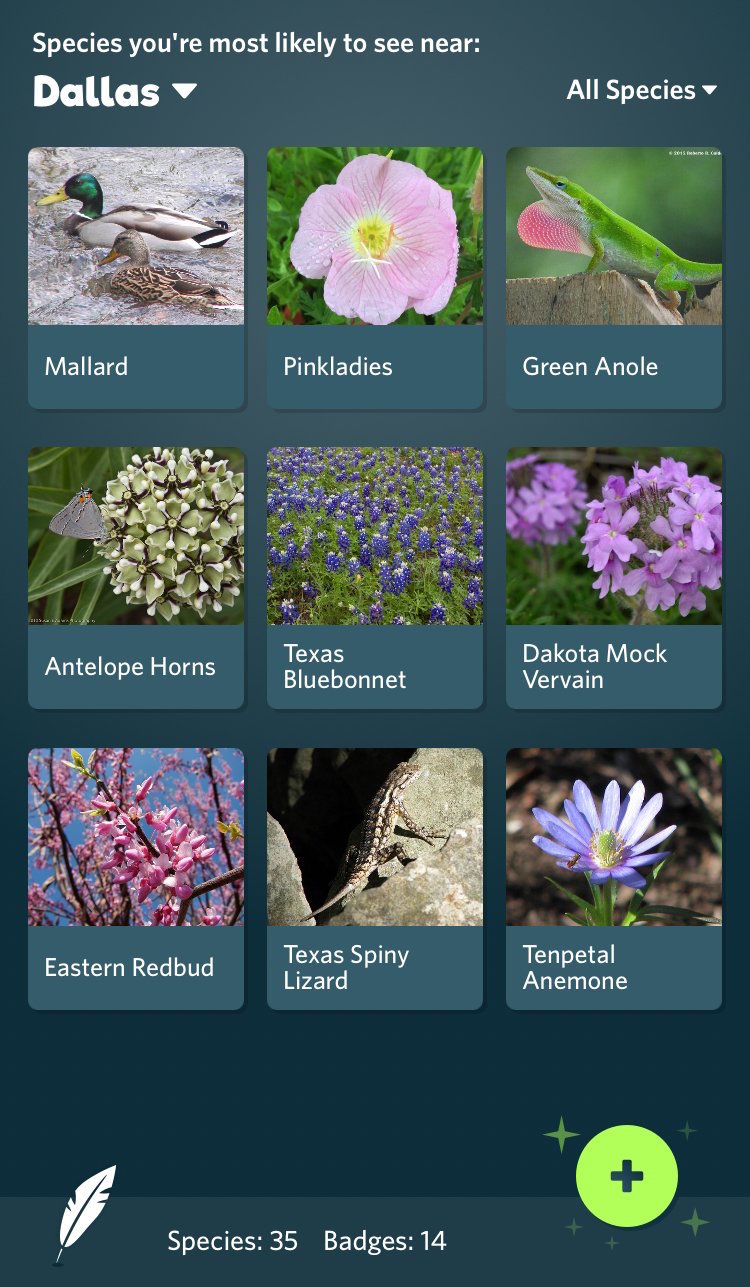 Fun and educational, users can earn badges while they learn about each new species they photograph. 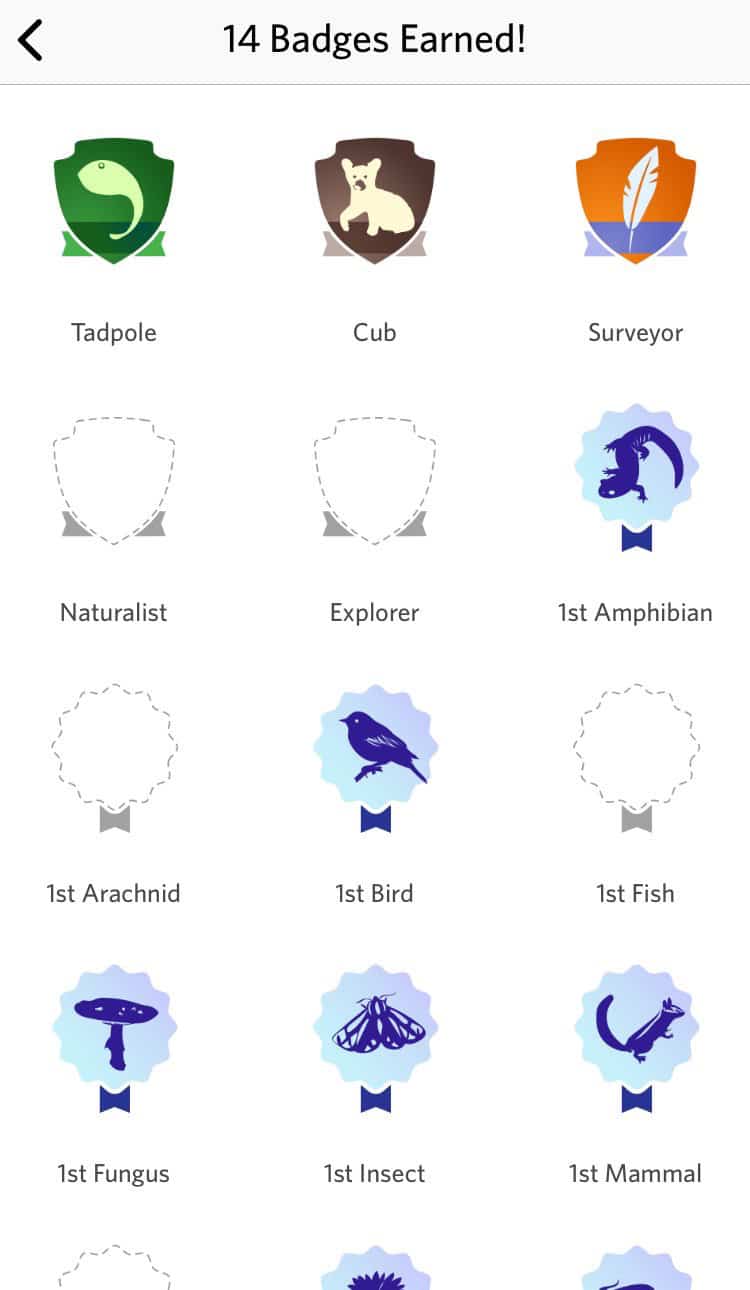 All images via Seek App except where noted.