By Madeleine Muzdakis on September 8, 2021 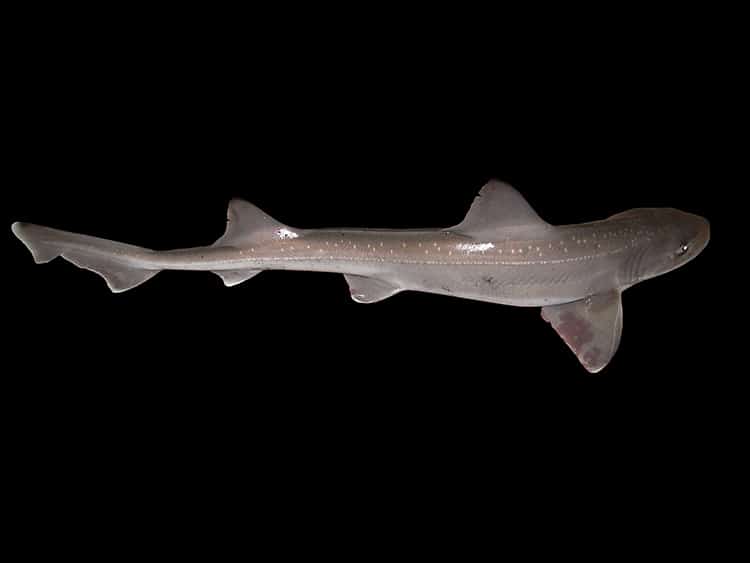 There's a new baby shark to celebrate at an aquarium in Sardinia, an island which is part of the nation of Italy. The new arrival at the Cala Gonone Aquarium is named Ispera, meaning “hope.” A member of the smoothhound shark (Mustelus mustelus) species, this baby is the first known example of a “virgin birth” among the species—a phenomenon scientifically known as parthenogenesis.

The shark's mother has lived for years isolated in a tank with only one other female companion. Therefore, her “virgin birth” comes as something of a surprise. While it is the first example of solo creation of progeny documented in this specific shark species, lots of other species have demonstrated this rare scientific phenomenon. Among some small creatures such as bees, wasps, and ants, this asexual reproduction is simpler. However, for vertebrates it can be quite rare.

Most recorded examples of vertebrates in captivity reproducing by parthenogenesis concern fish or sharks. There are two processes by which parthenogenesis can occur. One is called automixis. When egg cells are produced through a process by meiosis, a byproduct cell known as a polar body is also produced. These polar bodies can combine to fertilize the eggs with more of the mother's genetics, rather than that of a father's sperm. This results in an offspring which is very genetically similar to the mother, but not identical as the genes are “shuffled.” The offspring is always female as mothers can only provide X chromosomes.

Another process is called apomixis. The reproductive cell splits through mitosis into two identical cells, each containing the full DNA of the mother. The offspring then develop from these into exact clones of the parent, as is seen most commonly in plants. With respect to the shark, automixis resulted in a very similar but unique offspring. Ultimately, it is not known for sure why vertebrates spontaneously (but rarely) reproduce through this process. It may be that it is a last-ditch biological effort when mates are lacking.

Are you likely to see your female pet bunny having a “virgin birth” anytime soon? No. There are no scientifically documented cases of naturally occurring parthenogenesis among mammals. However, scientists have managed to induce it in mammals in a lab. For any animal born through parthenogenesis there are certain health risks. Essentially inbreeding, too many offspring from parthenogenesis could damage the genetic pool of a species. Despite these risks, baby shark Ispera has all the potential for a normal, healthy life with her mom.

A smoothhound shark baby birthed by an isolated mother shark is the first known example of a “virgin birth” among the species—a phenomenon scientifically known as parthenogenesis. 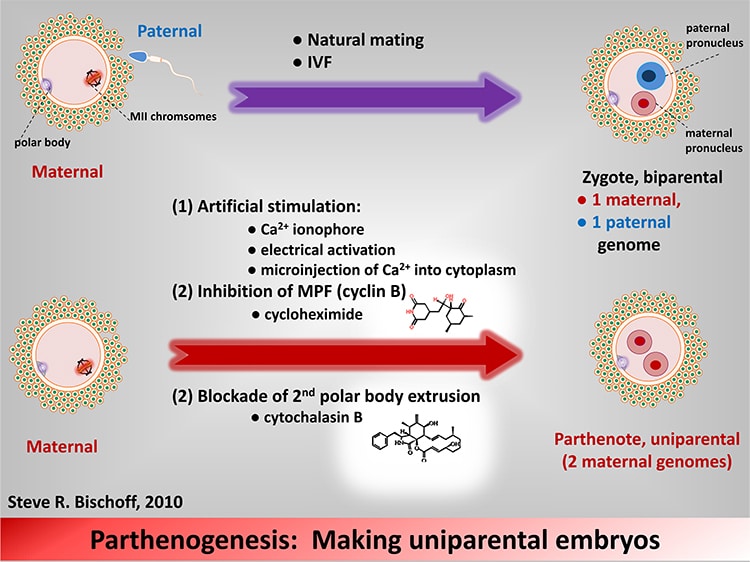