Sony’s FE 135mm f/1.8 GM Is Being Called the Sharpest Lens on the Market 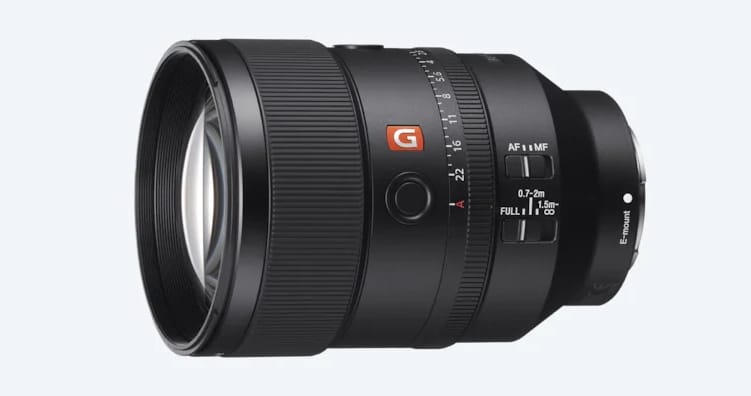 Last month, Sony announced a new high-performance lens geared toward professional wedding, portrait, and sports photographers. The FE 135mm f/1.8 G Master prime lens works with Sony's full-frame E-mount cameras and is currently available for pre-order. With initial hands-on reviews coming out from selected sources that have received access to the lens, it's looking like this really may be the sharpest of its kind.

With Sony's ninth G Master lens, the company is promising sharp images across the entire frame at any aperture. Meant to marry high-resolution imaging with attractive bokeh, the G Master lenses deliver incredible texture and detail. Based on a new review by Roger Cicala from Lensrentals, it looks like the FE 135mm f/1.8 follows through on these promises. Cicala was given access to 10 copies of the lens by Sony and went about testing them thoroughly.

Cicala did quite a bit of testing on the lens' MTF (Modulation Transfer Function), which relates to image sharpness. The closer the MTF is to 1, the sharper it is. Most lenses in this price range work on a curve across the frame as the aperture changes, but Sony's new lens is something different. 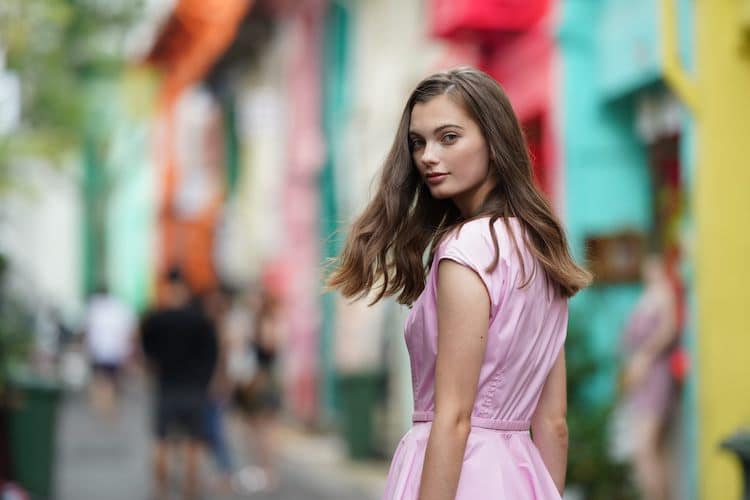 “These results are insanely good. At 100 lp/mm the Sony 135mm f/1.8 GM has a higher MTF than most excellent primes do at 50 lp/mm. If you don’t speak MTF, basically that means this lens can resolve fine details that would be a blur on excellent lenses,” Cicala writes. “No lens we’ve ever tested has resolved 100 lp/mm this well at any aperture. One other lens was close, but I can’t tell you the name of it. We were under such strict nondisclosure that we never referred to it by name. It was just referred to as ‘the lens in question’ and was a huge prototype. But even that lens wasn’t quite this good at 100 lp/mm.”

According to Cicala's tests, the $1,900 lens is comparable to the sharpness achieved by lenses that costs over six times as much. In fact, the technology on the FE 135mm f/1.8 G Master prime lens is so advanced that it would have no problem getting rich details out of a 90-megapixel camera. Considering that we're mostly shooting in the 40-megapixel range now, this tells you how far ahead of the curve the lens really is. 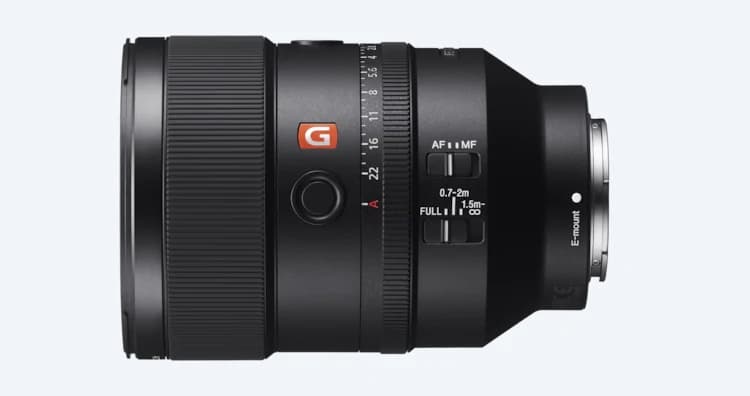 Still not convinced? Out of the 300+ lenses that Cicala has received, he declares the FE 135mm f/1.8 GM the sharpest by far. You can also examine all the graphs and results of Cicala's testing on Lensrentals to see for yourself.

All images via Sony.

Sony Tops US Market in Full-Frame Cameras, Launches ‘Be Alpha’ Campaign to Celebrate

Everything We Know So Far About Nikon’s “Ultimate” Lens, the 58mm f/0.95 Noct

Canon’s Most Popular 70-200mm Lenses Get an Overhaul