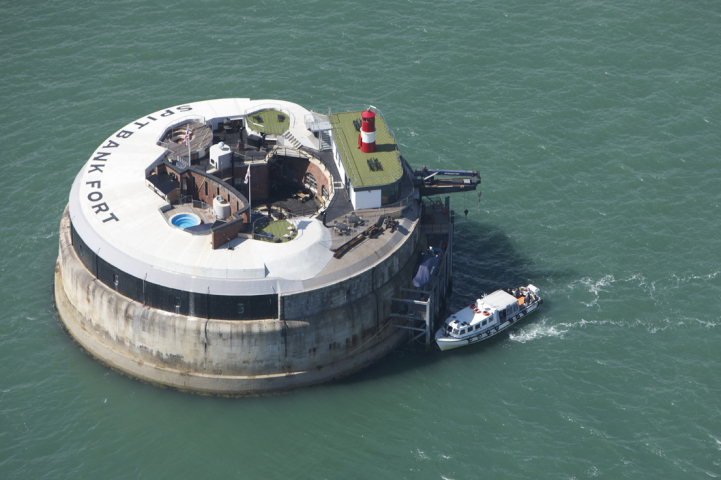 Originally constructed to defend the British from Napoleon III's navy in the 18th century, these three sea-forts have since been abandoned and are now being renovated as luxury getaway hotels! Each of the three bases house different functions. The Horse Sands Fort is now a museum, the Spitbank Fort has been transformed into a luxury hotel with eight suites, and the No Man's Land Fort will become an even larger hotel, able to accommodate more guests.

Perfect for history buffs, each of the suites were originally home to one of the bases' several defensive guns. To reach the strongholds, hotel skippers take visitors there by boat.

The completed Spitbank Fort offers patrons a variety of relaxing areas to lounge, including a recreation room, spa, outdoor heated pool, a Victory Bar, and a fire pit area that gives visitors a fantastic view of the Isle of Wight. The project cost upwards of four million dollars. 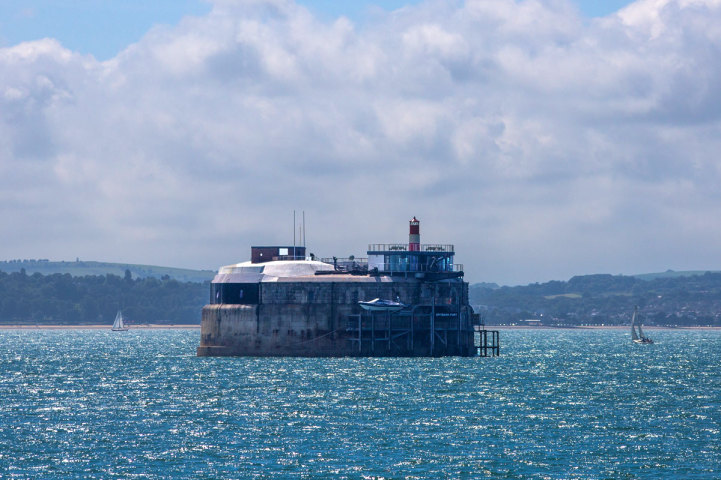 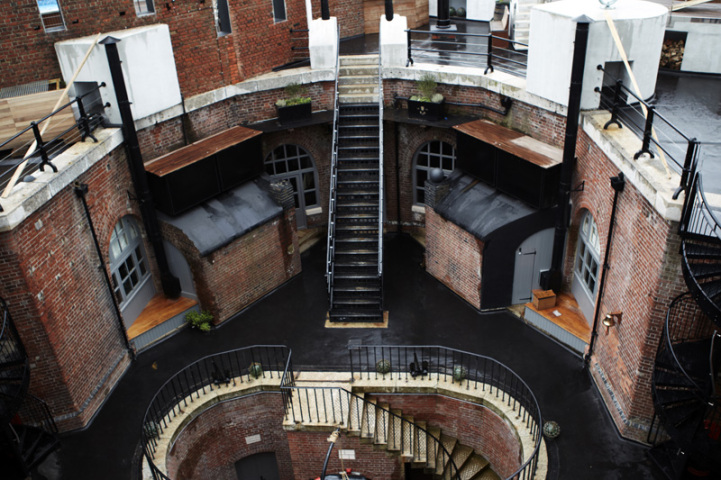 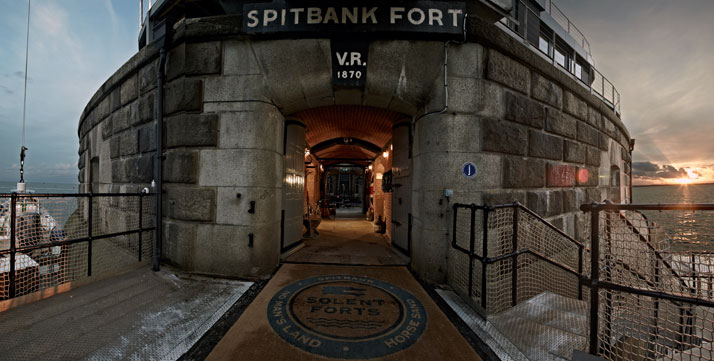 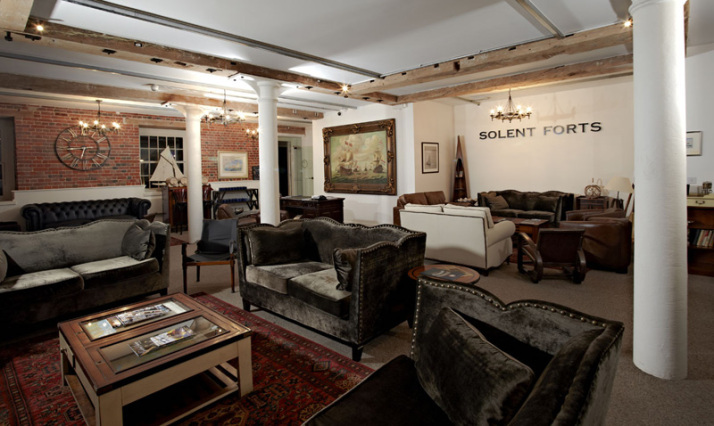 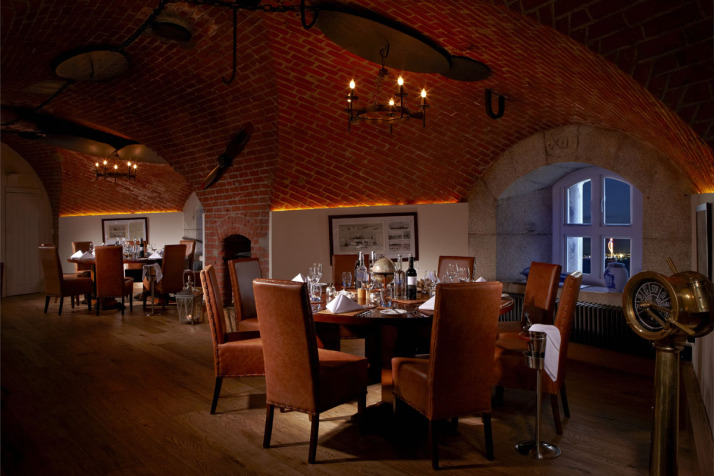 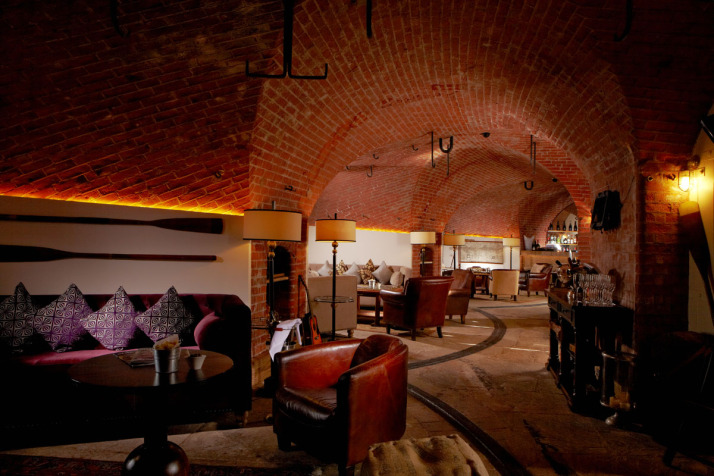 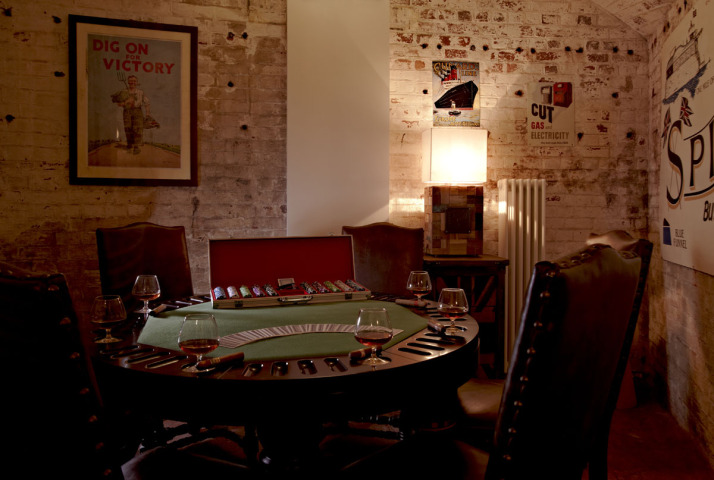 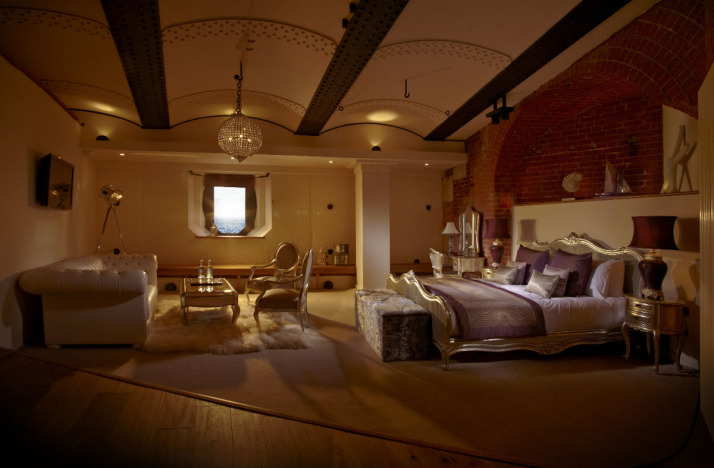 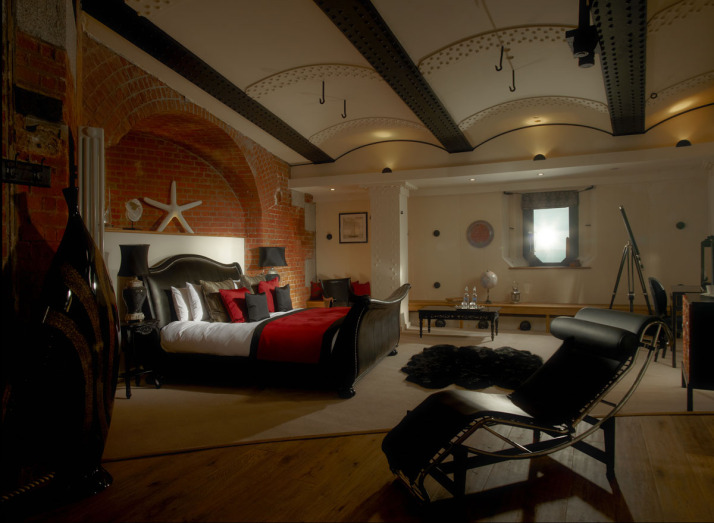 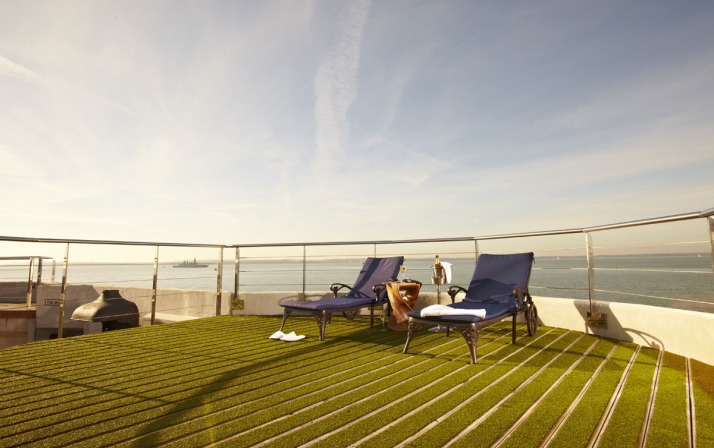 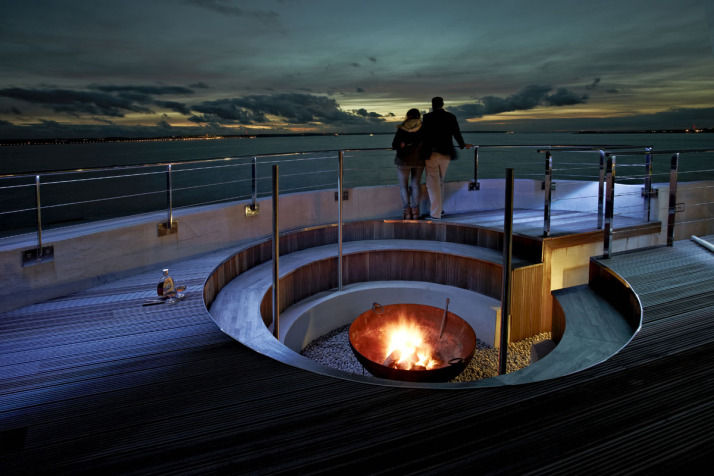