Two-Person Tent Is Playfully Designed as a Star Trek Shuttlecraft 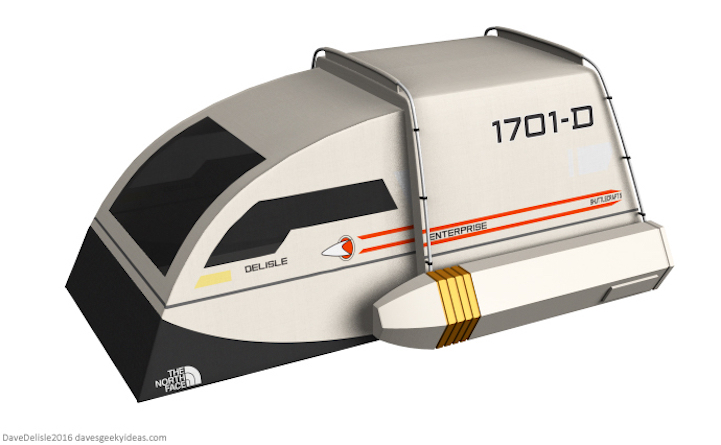 Geeky designer Dave Delisle has created a playful concept for Star Trek fans who want to go on their own away missions. Although intergalactic travel is not yet possible, it can still exist in our imaginations thanks to his tent modeled after the Federation shuttlecraft from the legendary series.

Delisle has created an exterior design that looks like a ship about to take flight rather than a temporary dwelling tethered to the ground. It features an entrance at the back—just like the actual shuttlecraft—and can accommodate two people. When not in use, the two person tent is stored in a carrying case that splits apart to become the ship’s thrusters.

Camping and Star Trek seem like an unlikely pair, but Delisle reminds us that the two have more in common than we’d think. “It’s not such a far-fetched idea,” he wrote. “Star Trek V began with Kirk, Spock, and McCoy camping in the great outdoors.” 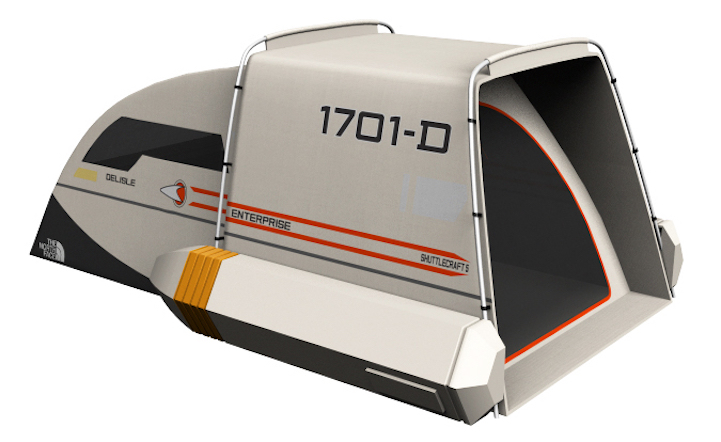 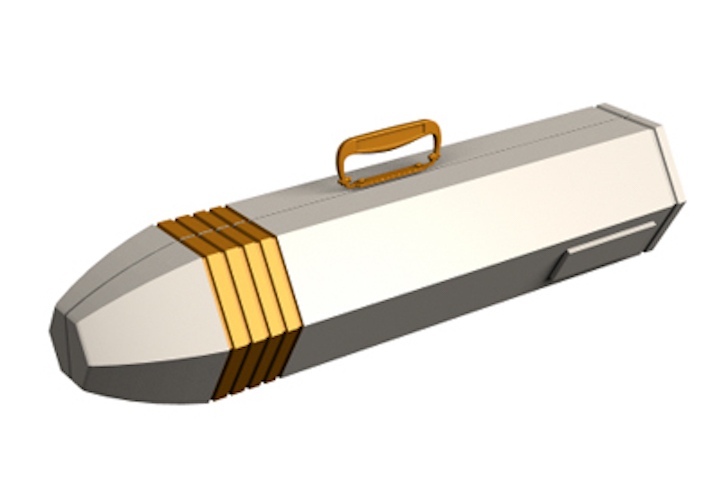