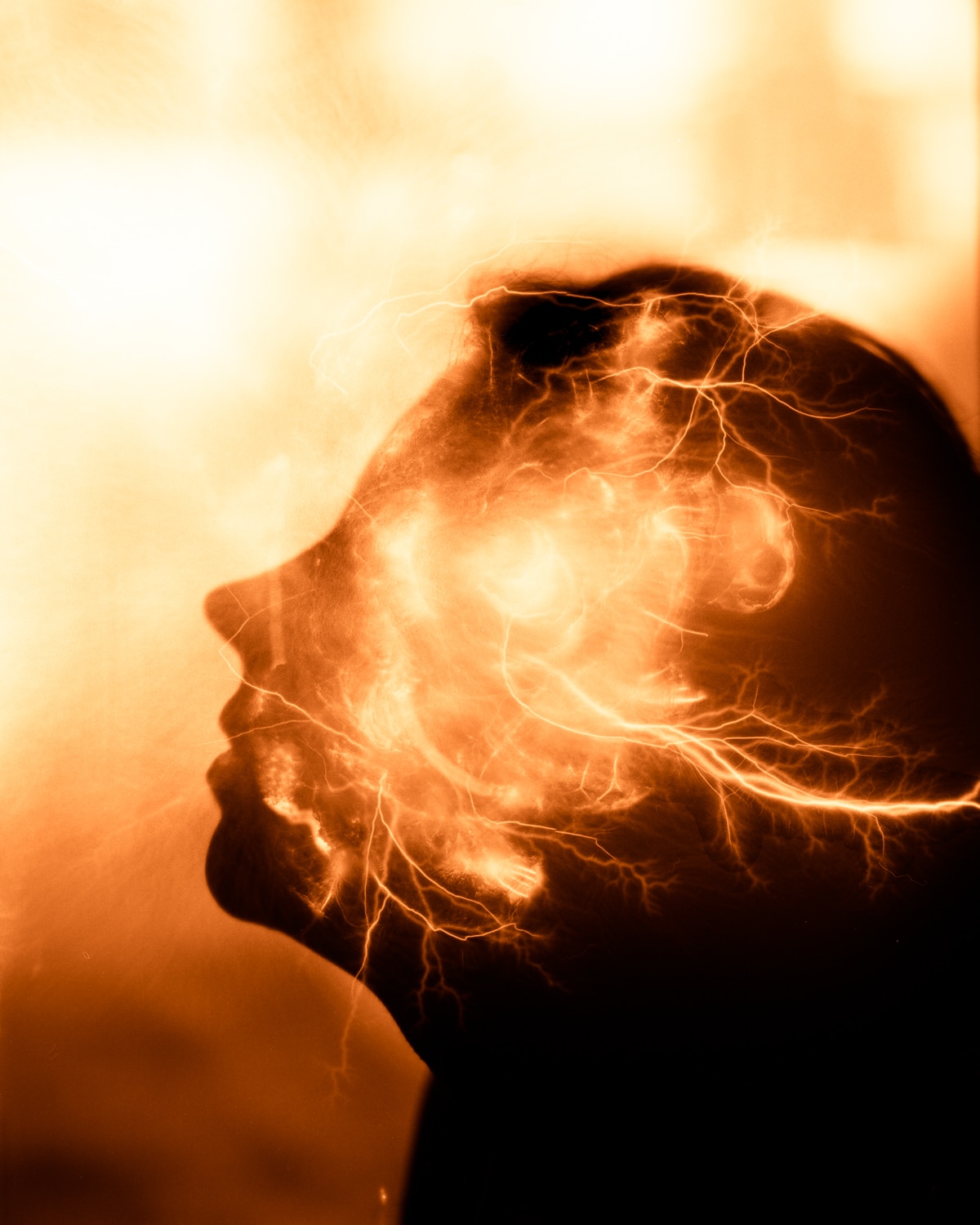 By using an unconventional technique, photographer Kate Miller-Wilson has produced a poignant self-portrait series that explores her struggle with anxiety. Shocking large format film with static electricity, she creates random points of light on the photographs and, at the same time, mimics the unpredictable nature of anxiety.

As the mother of an autistic child and someone who has suffered from anxiety her entire life, Miller-Wilson uses her photography as a way to shut out the stresses of the world. Now, with Static, she's harnessed these feelings into a visual expression and in doing so, hopes to empower more creatives to take risks.

The initial concept for Static came about when Miller-Wilson saw a photograph with an accidental static electricity mark and was intrigued by how she could harness this into something artistic.

“I know static can wreck a great film photo, but I also saw potential there,” the photographer tells My Modern Met. “Possibly, static could show emotion or make the unseen visible in a photo.  Static is unpredictable, and I knew that if I could find a way to use it with portraits, it could offer some magic or express nuanced things it might otherwise be difficult to show.” 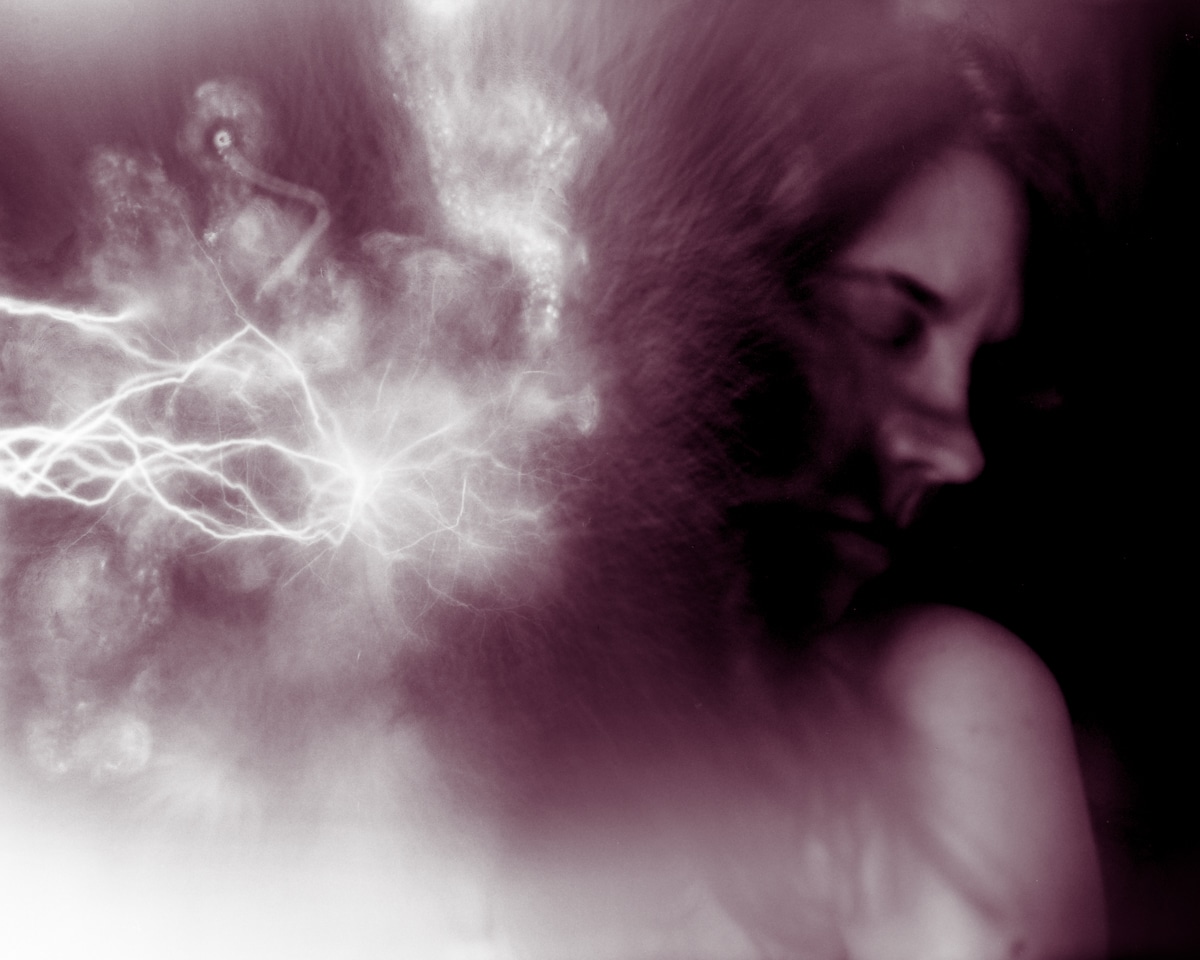 Through trial and error, Miller-Wilson executed the stunning series of self-portraits. The process was not without difficulty, both due to the uncontrollable nature of static electricity, as well as the inherent complexities of self-portrait photography. Several shots were lost to static marks in the wrong part of the frame or marks so bright that they obliterated the entire photo. However, Miller-Wilson's perseverance paid off, as she was eventually able to produce some incredible double exposures that are emotionally impactful.

The risk-taking series allows Miller-Wilson to confront her personal anxieties, while also pushing her creative limits. She hopes that others will be encouraged to do the same after viewing the work. “Once you get to the point in your craft where you know the rules and know how to create a good photo, it's time to take a big step outside that proverbial box.  Make some really bad photos. Wreck some perfectly good film. Film can be expensive, but it's not precious or holy. It's just a brush we use to paint with light. The real risk is the emotional one we take when we know we might fail.” 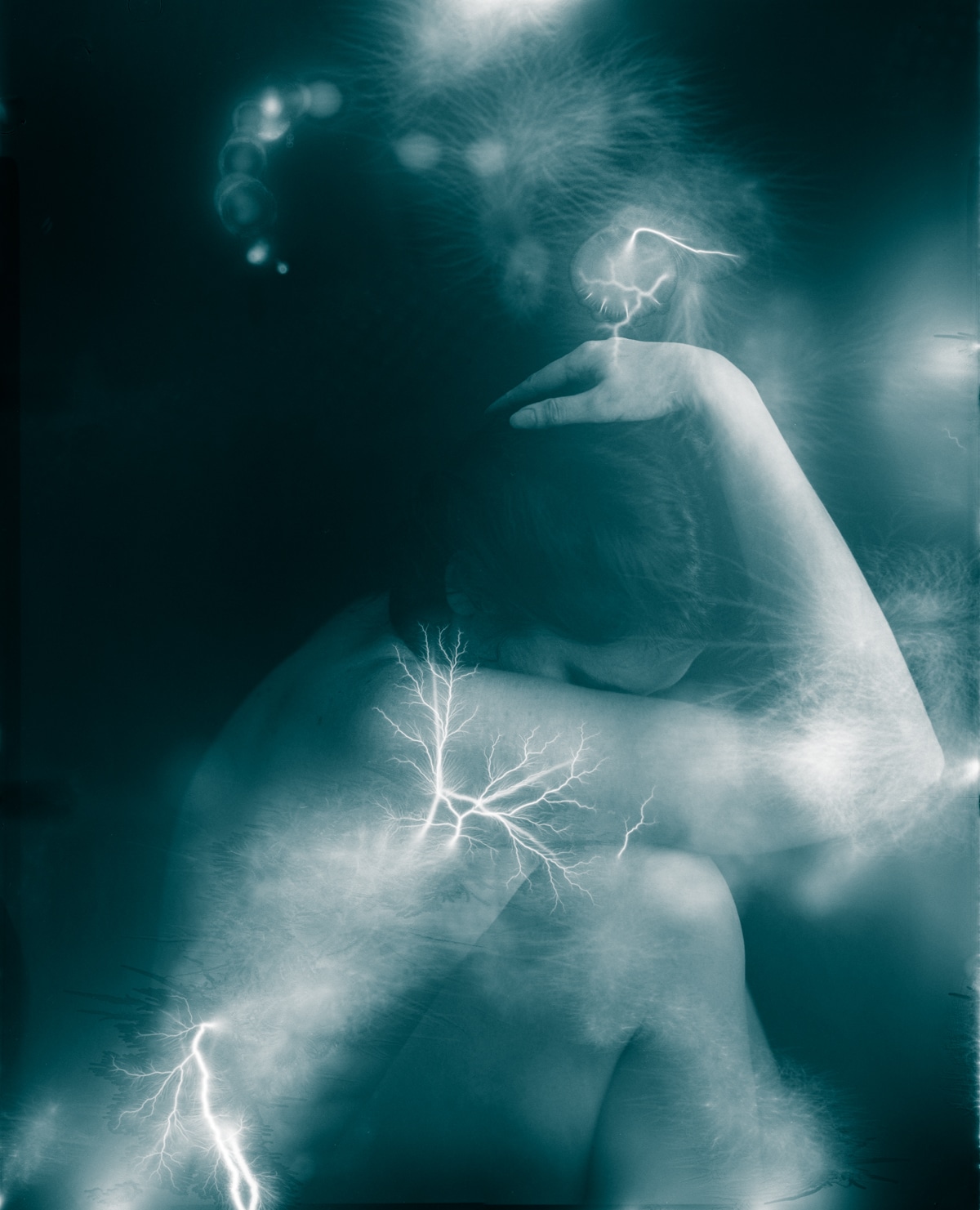 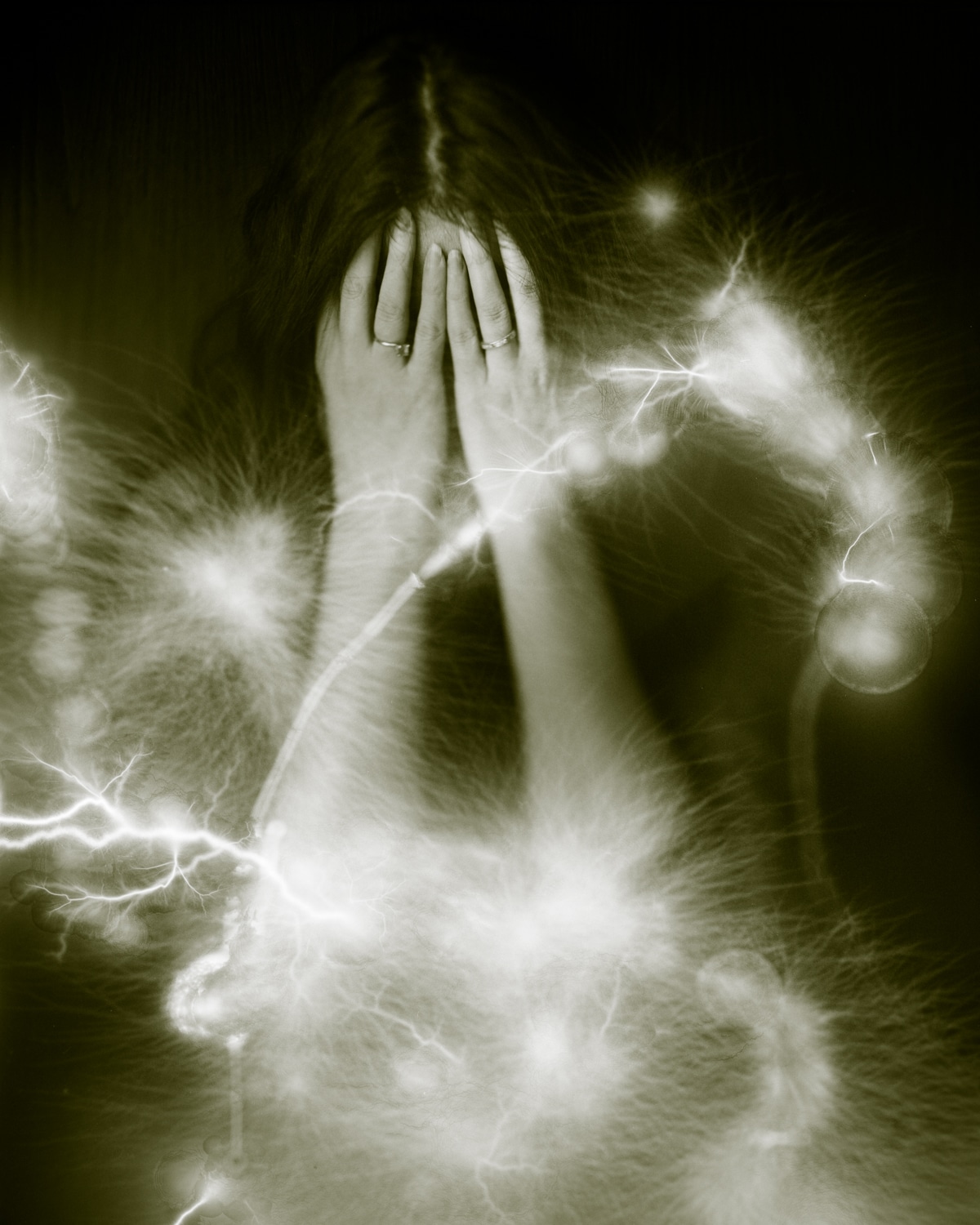 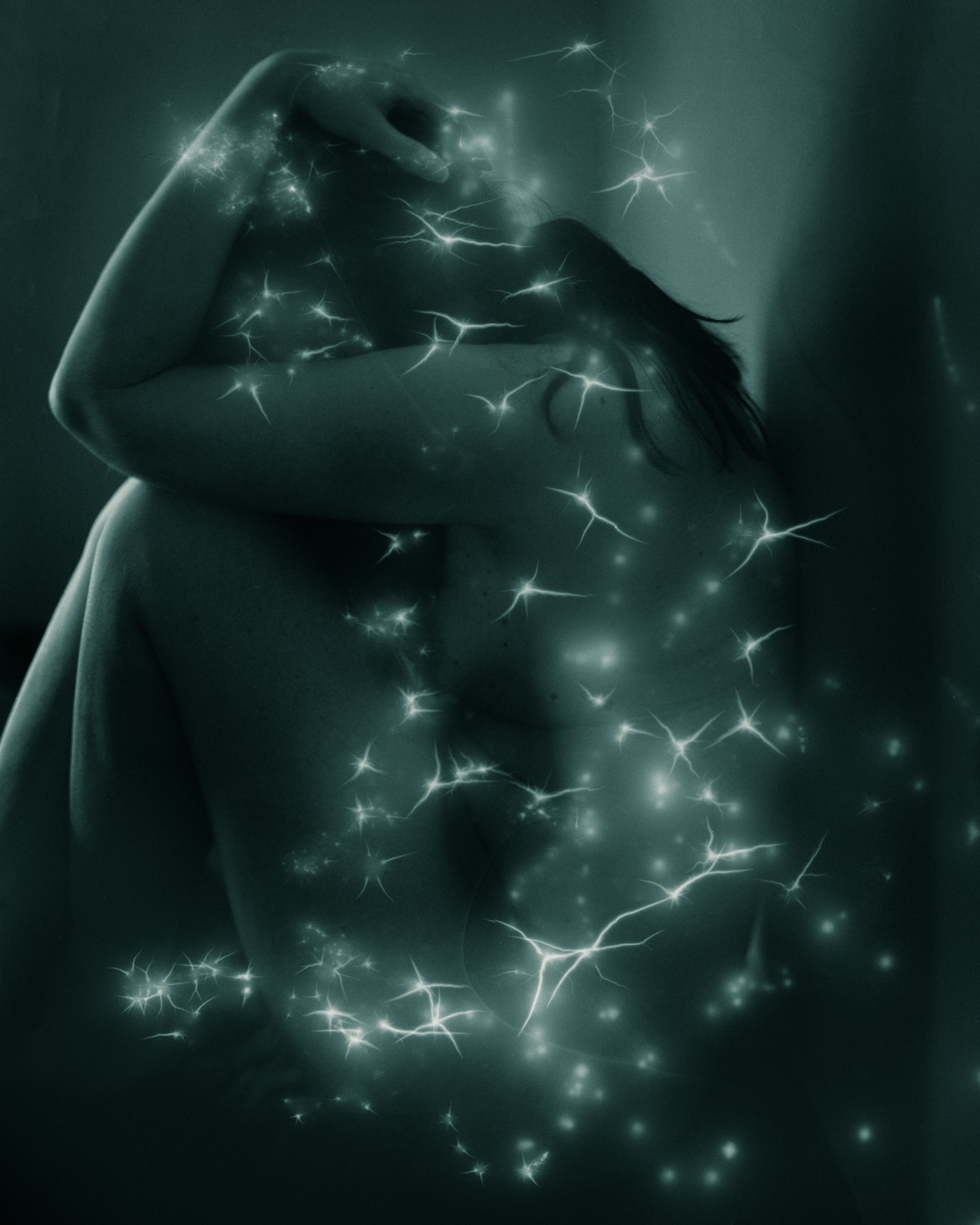 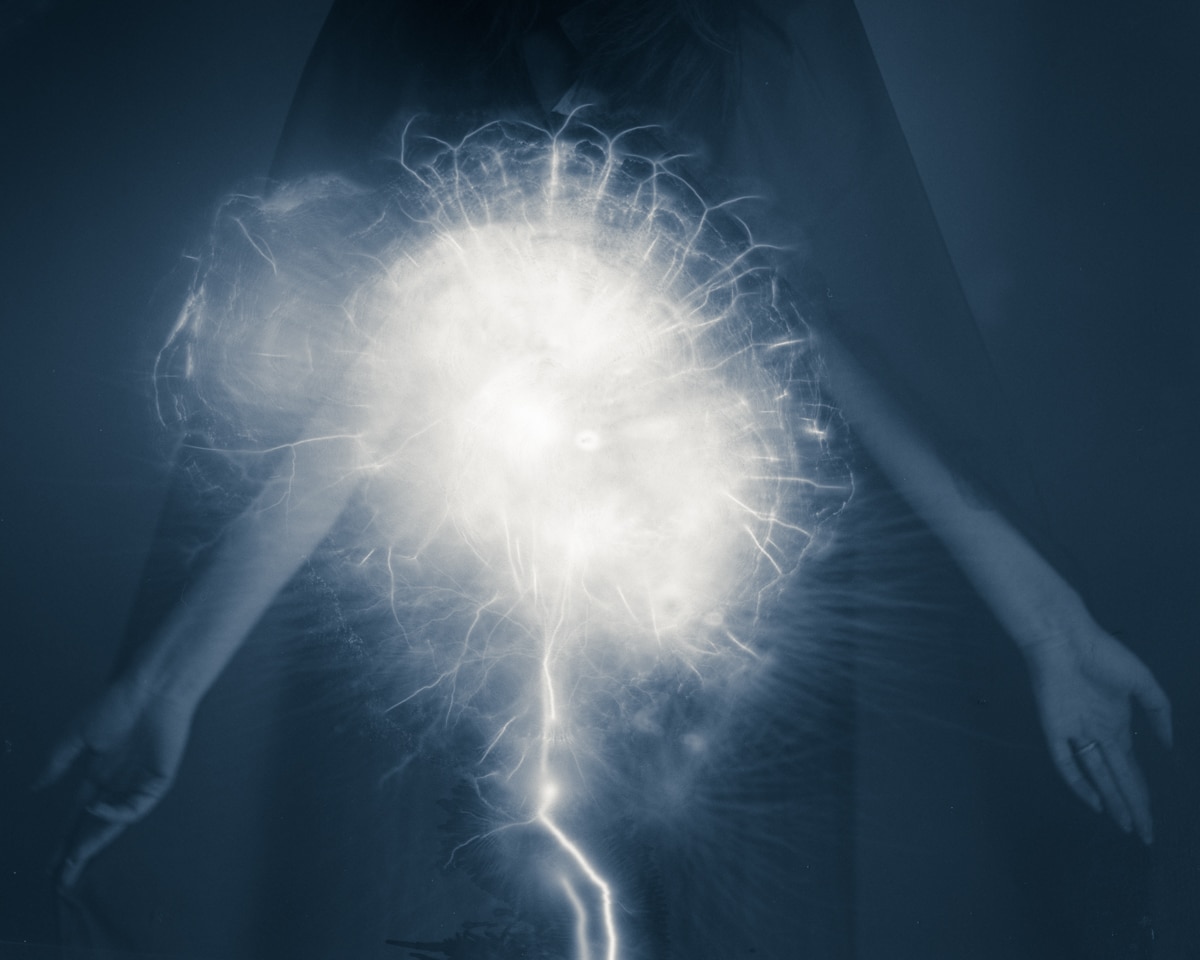 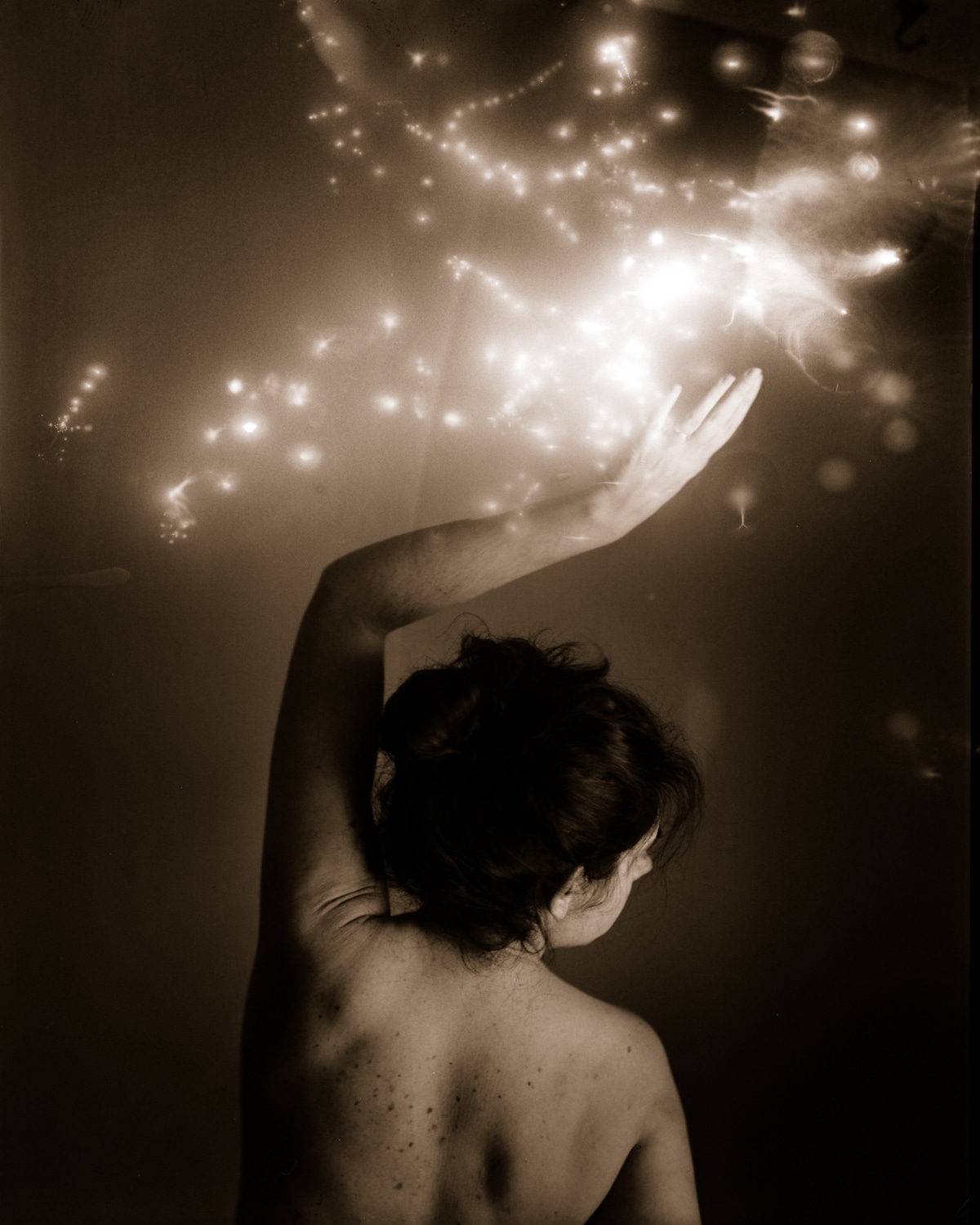 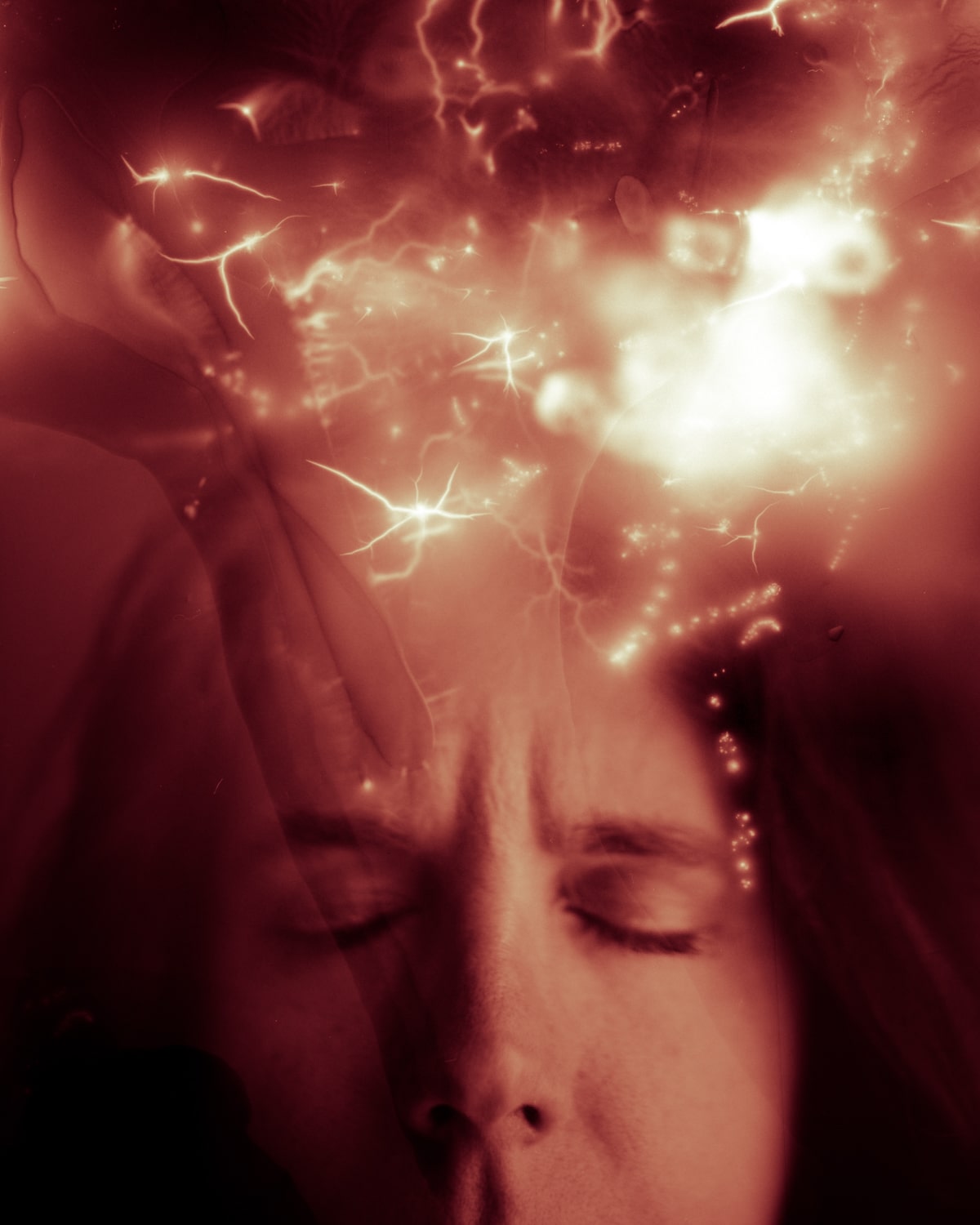 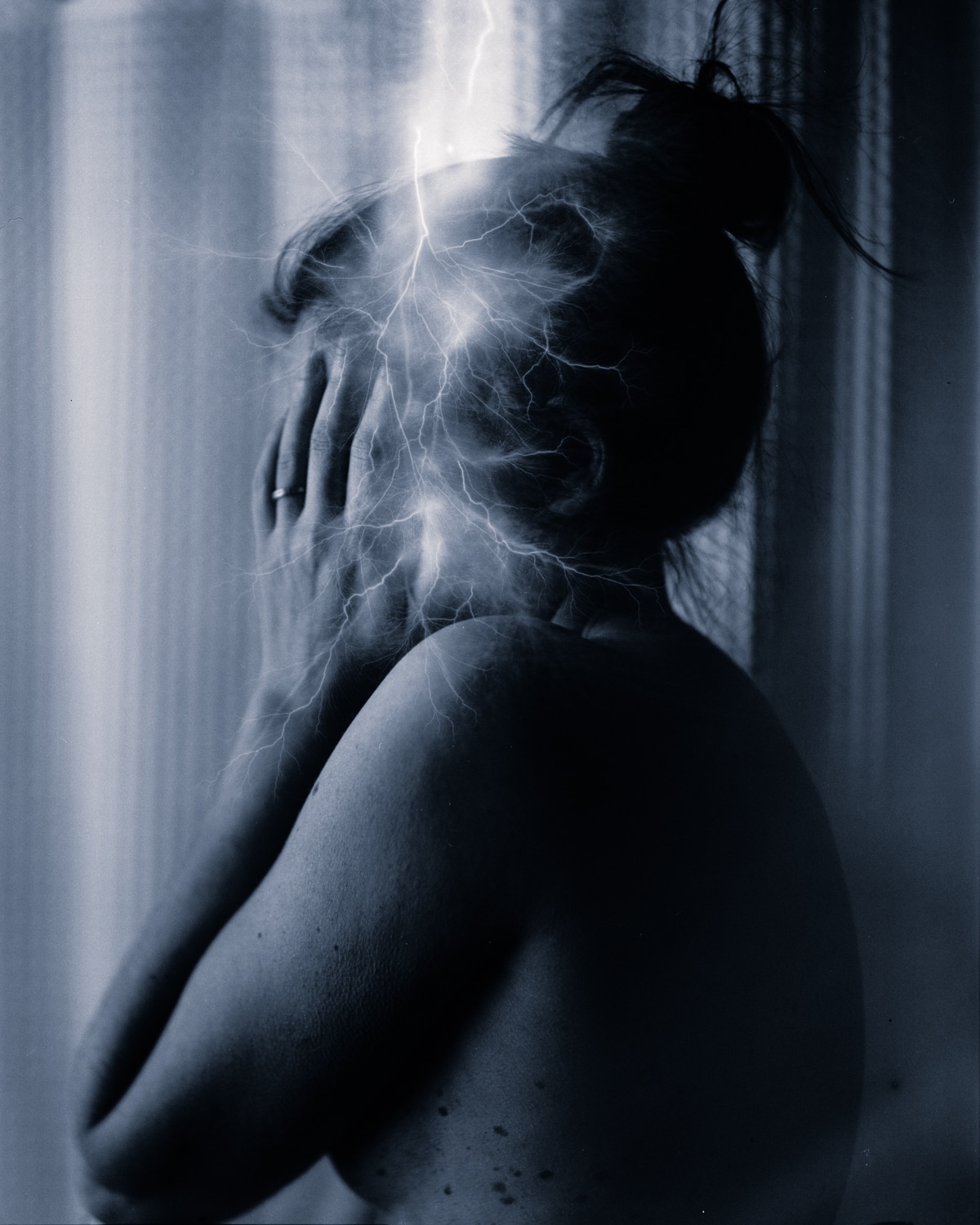 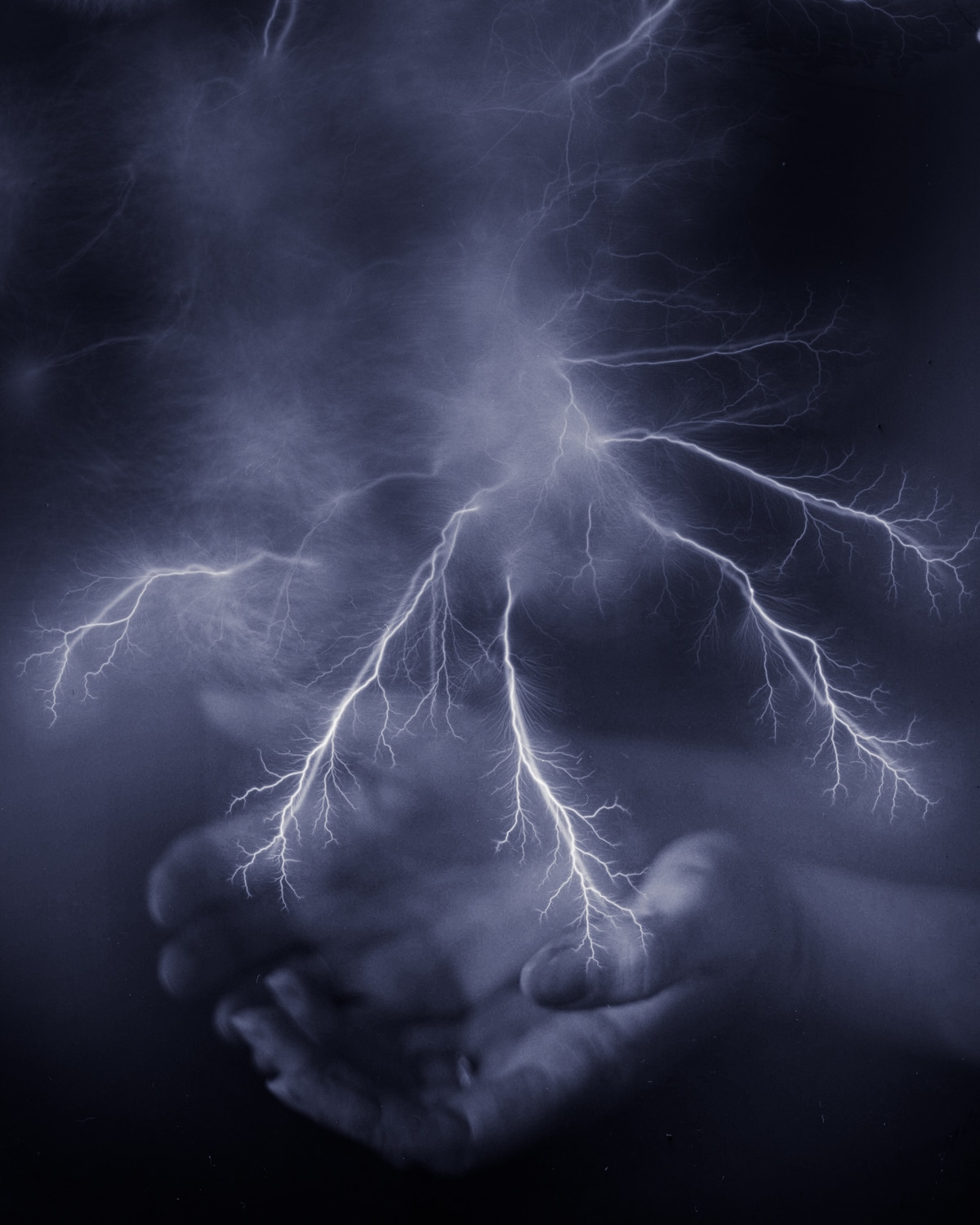 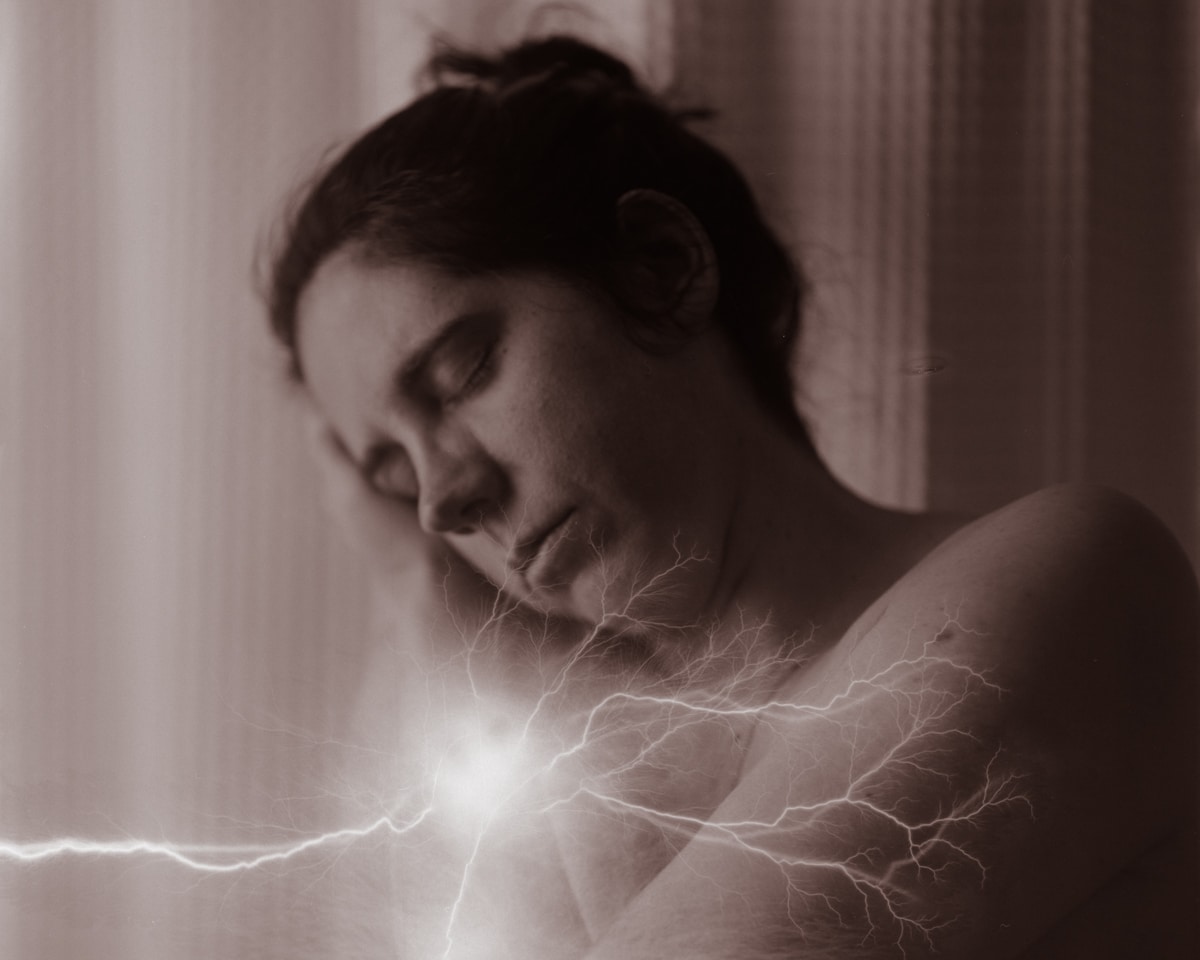 Photographer Explores Her Own Anxiety Disorder Through Haunting Self-Portraits