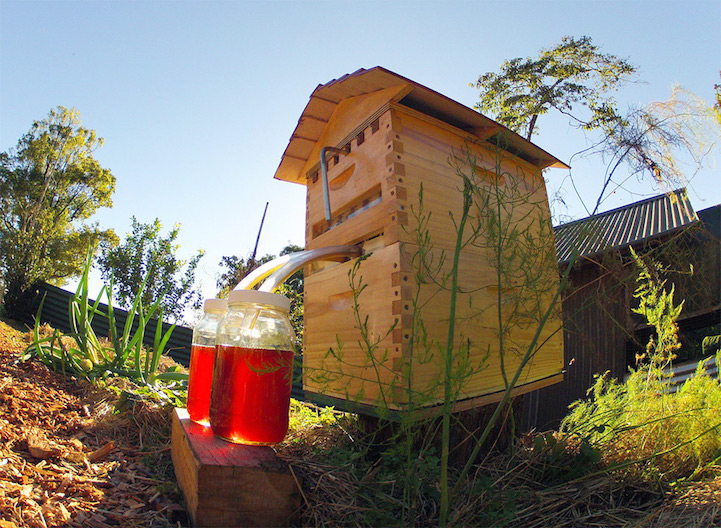 A new invention by father-and-son team Stuart and Cedar Anderson could drastically change the way we harvest honey from beehives. Created and tested by the Australia-based beekeeper duo over the last decade, the Flow Hive uses specially designed honeycomb frames and a spigot system to extract honey “on tap,” eliminating the labor and disturbance to bees often associated with traditional honey gathering.

How exactly does the system work? The Flow Hive relies on innovative Flow frames that allow honey to be harvested directly without opening the hive and disturbing the bees. The manmade frame consists of honeycomb cells that are already partly formed. The bees quickly complete the comb with their wax, filling the cells with honey and capping them as usual. When a beekeeper turns the tool like a tap, the cells split vertically inside the comb, forming channels that allow the honey to flow down to a sealed trough at the base of the frame and out of the hive. When the honey has finished draining, the beekeeper turns the tap again, which resets the comb into the original position and allows the bees to chew the wax capping away before refilling it with honey, starting the process all over again.

After years of trialling their device with beekeepers around the world, the Andersons are looking to finally put it on the market, with plans to launch a Kickstarter crowdfunding campaign on February 23. In the meantime, be sure to keep an eye on their website for more information and news. 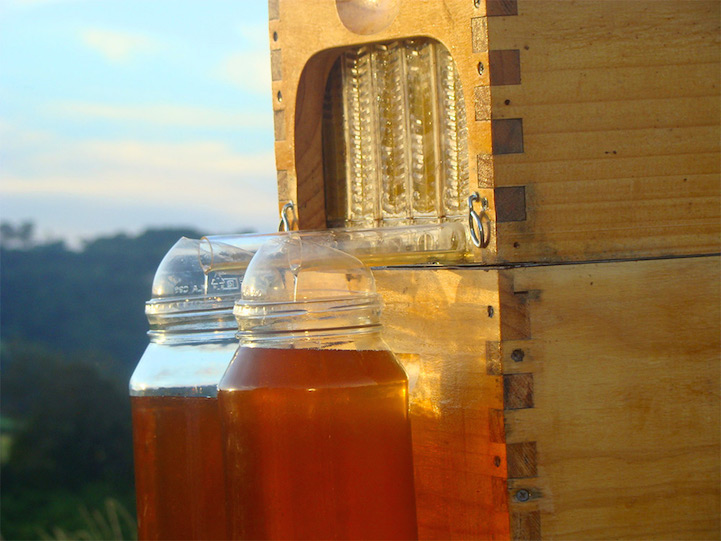 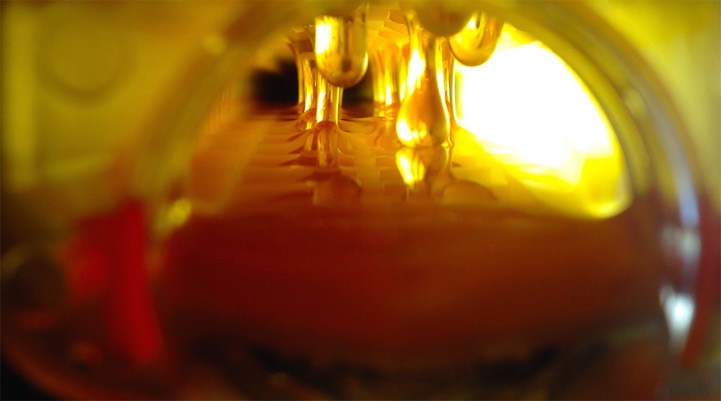 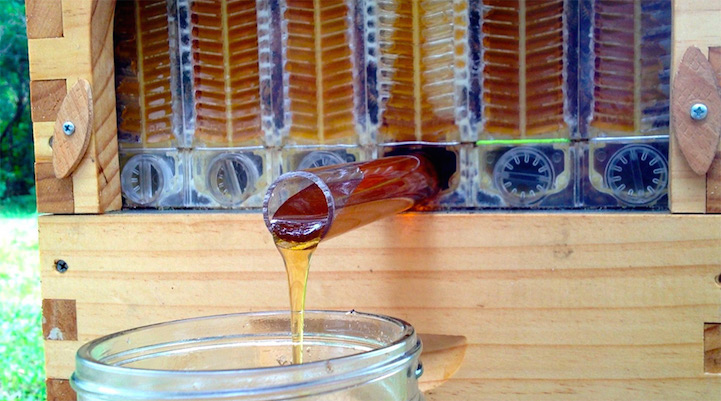 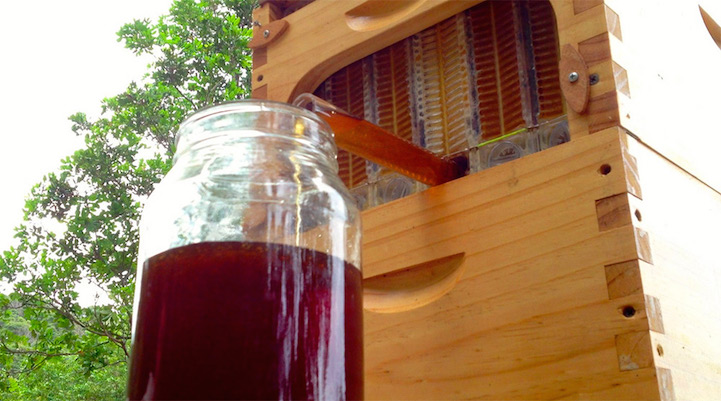