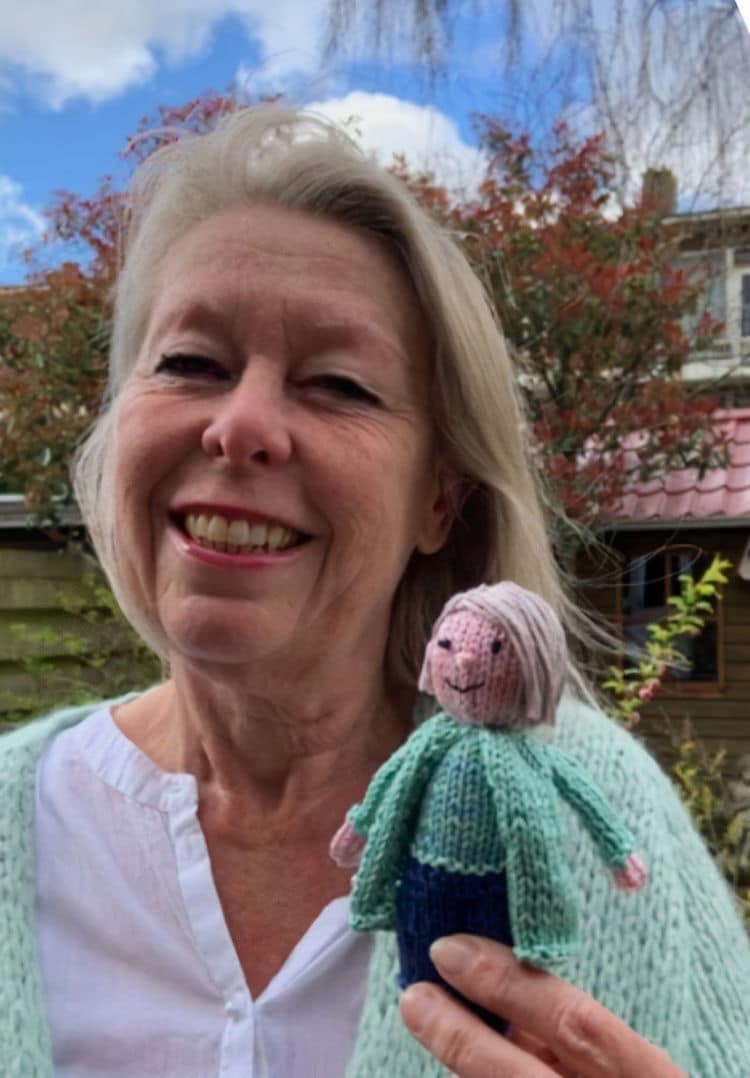 Many schools are still closed due to COVID-19 lockdowns, forcing parents to homeschool their kids, and leaving many children missing their friends and routine. Teachers are another group affected by the changes. Some have had to adjust to taking their classes online—through video calls—but this doesn’t achieve the same intimacy as a traditional classroom. In fact, Dutch primary school teacher Miss Ingeborg Meinster-Van der Duin misses her pupils so much that she crafted 23 knitted dolls, representing each one of them.

Meinster-Van der Duin works as a primary school teacher at the Dr. H.Bavinck school in Haarlem, Netherlands. Ever since her school temporarily closed its doors, she’s struggled with not being able to see her beloved students every day. “It was all up and running that the school closed. It all hit me like this,” she says. “The children were no longer in school. And I miss them so much.”

After coming across a similar knitted doll project on Pinterest, Meinster-Van der Duin decided to create tiny, textile versions of her 23 students. Taking 3-4 each to complete, each cute doll features an impressive amount of detail. Each knitted pupil has been given an outfit, according to their style in real life, and Meinster-Van der Duin has even included glasses, hair bows, and other accessories for some. The dedicated teacher even knitted a doll representing herself!

Meinster-Van der Duin was able to give each of her students their doll after they recently returned to school (one by one) to collect their belongings they had left behind pre-lockdown. Each child was delighted to get their “mini me,” and Meinster-Van der Duin has already committed to knitting dolls for her new class next year. Even some of the other teachers at the school have asked Meinster-Van der Duin to knit dolls of their students, but the busy crafter has had to decline by saying, “No, there’s no time for that.”

Dutch primary school teacher Miss Ingeborg Meinster-Van der Duin misses her pupils so much that she crafted 23 knitted dolls, representing each of them. 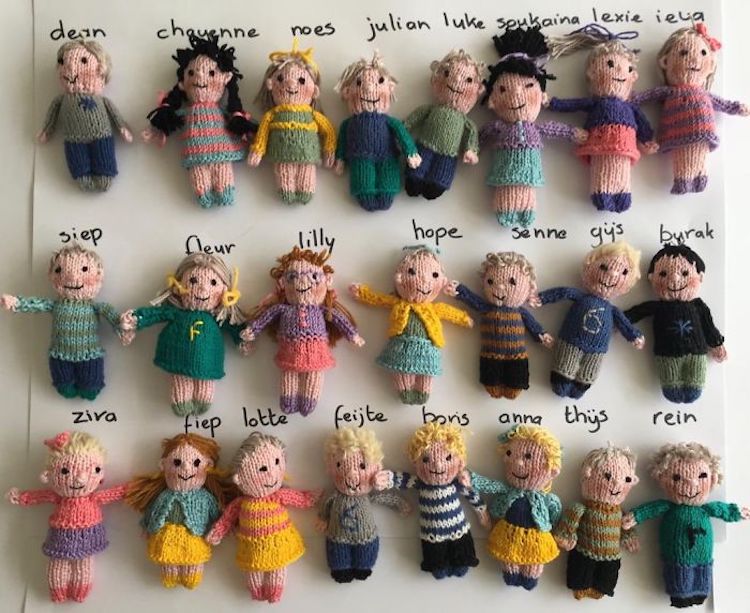 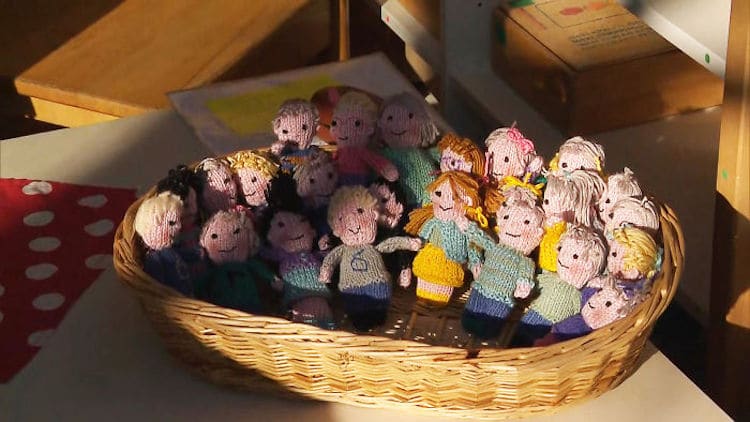 10+ Popular Knitting Stitches You Can Learn for Free on YouTube