A Japanese Island Overrun by Hundreds of Stray Cats 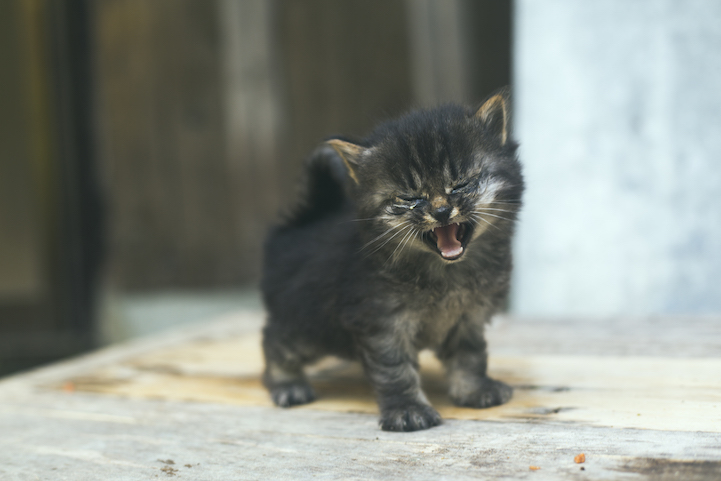 In 2014, a documentary film crew set off to Tashirojima, better known as Cat Island, on the northern coast of Japan to capture the strangely surreal life there. While the human population stands at only about 100, the cats number in the several hundreds. (Some say it could be as high as 800.) The feline population is so big, in fact, that the island has been nicknamed Cat Heaven Island.

Cats were originally brought onto the island because of the residents' dependence on silkworms for silk. Since mice are a natural predator to silkworms, cats helped keep the population of the small rodents down. Fishing was a popular trade on the island and the fisherman grew a fondness for the cats. They interpreting the cats' actions as predictions of the weather and fish patterns. The fisherman, along with the locals, also believed that the cats would bring them good luck. A cat shrine was formed at the center of the island, after a stray rock fell on top of a cat and killed it.

Tashirojima has become a popular tourist destination for people who come to see the stray cats. If you visit, just remember to leave your dogs at home as no dogs are allowed to set foot on the island. (This is Cat Island after all!)

You can help bring this film to completion by pledging money to their Kickstarter. 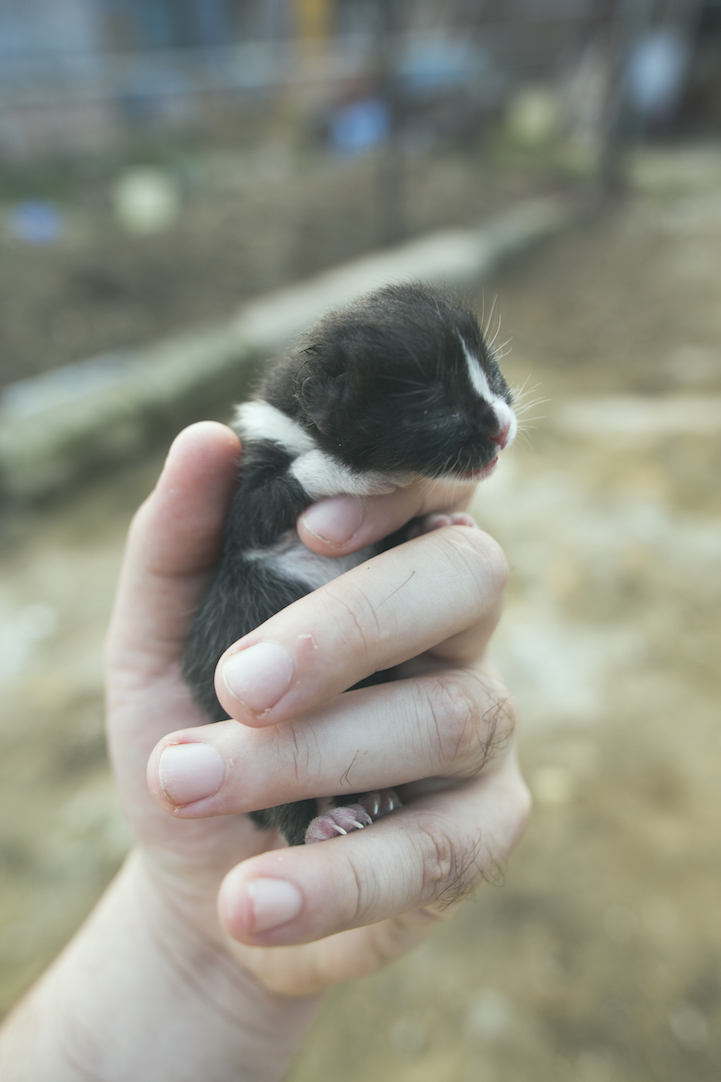 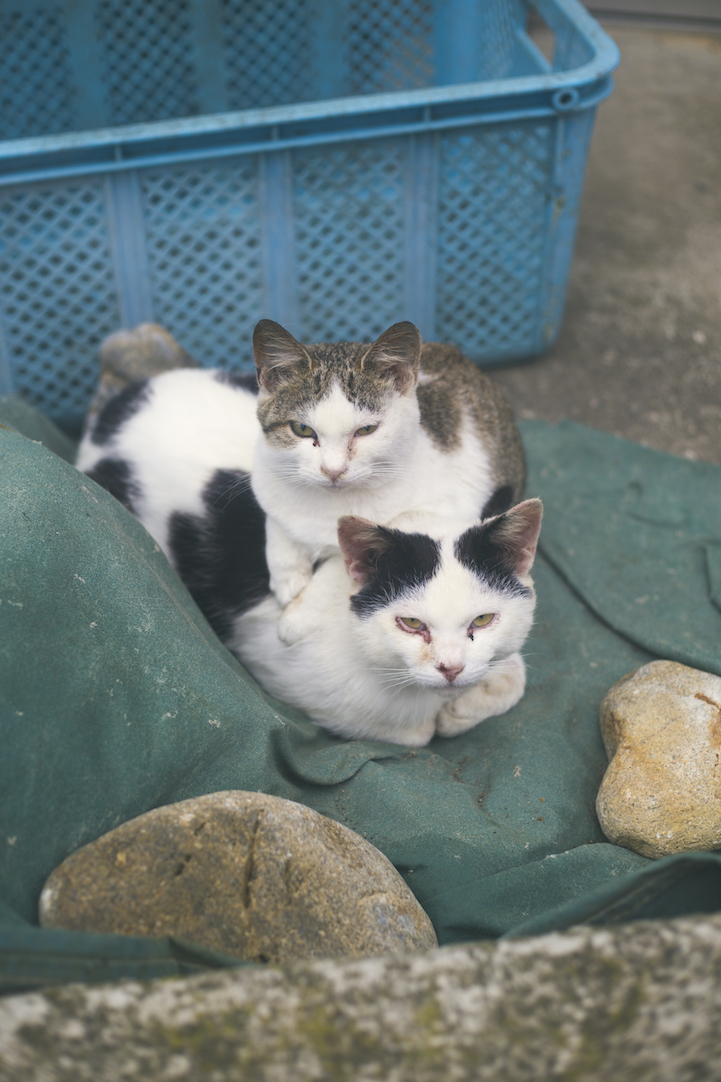 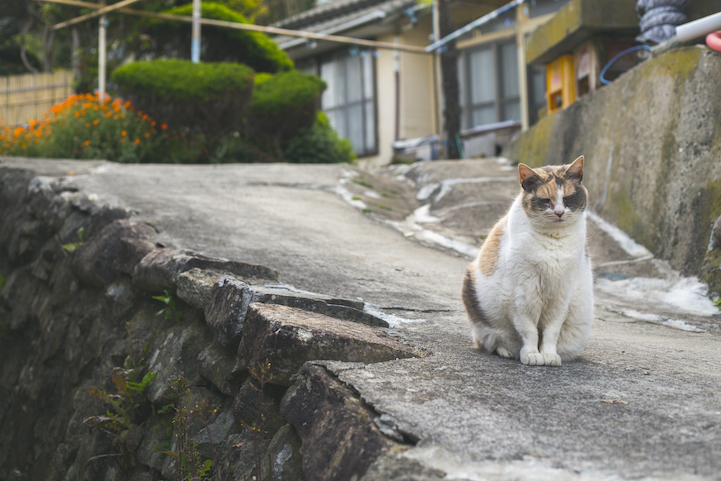 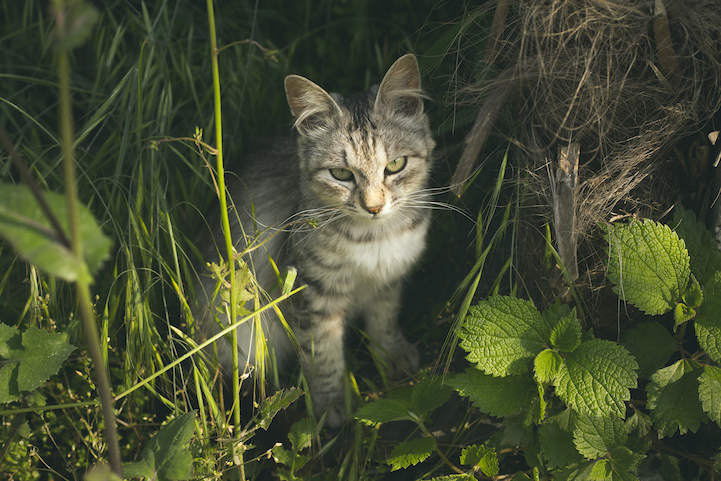 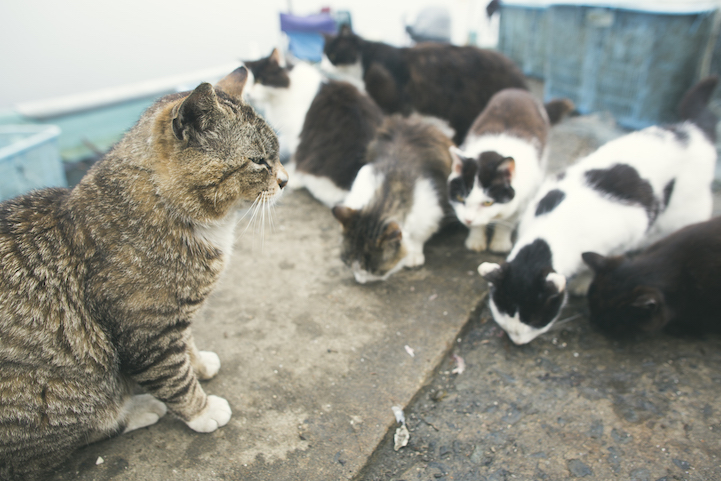 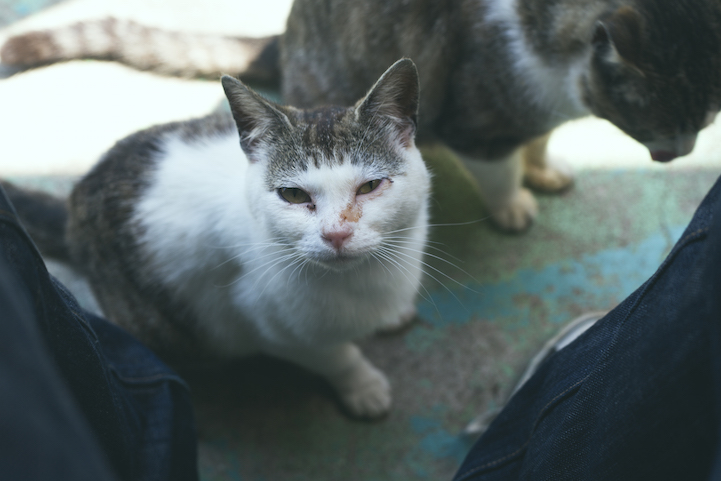 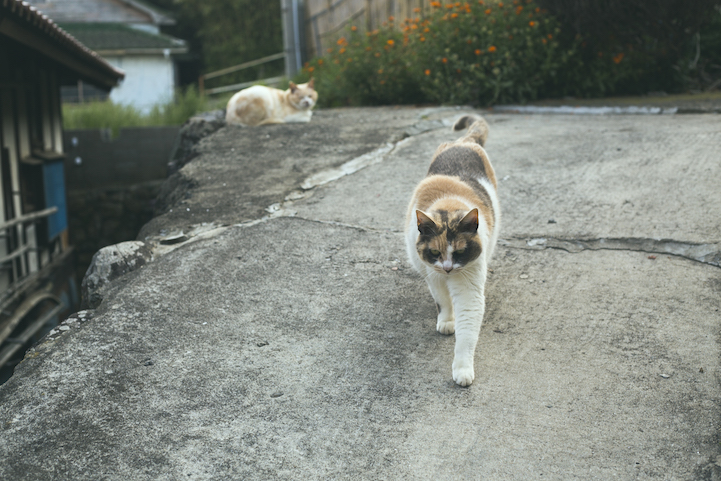 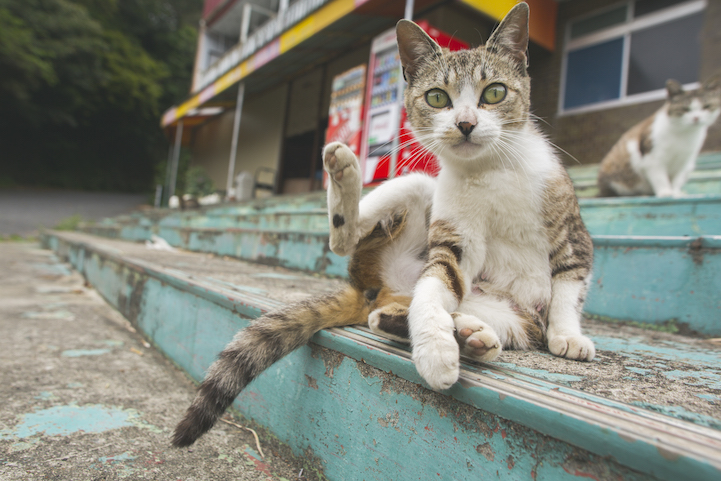 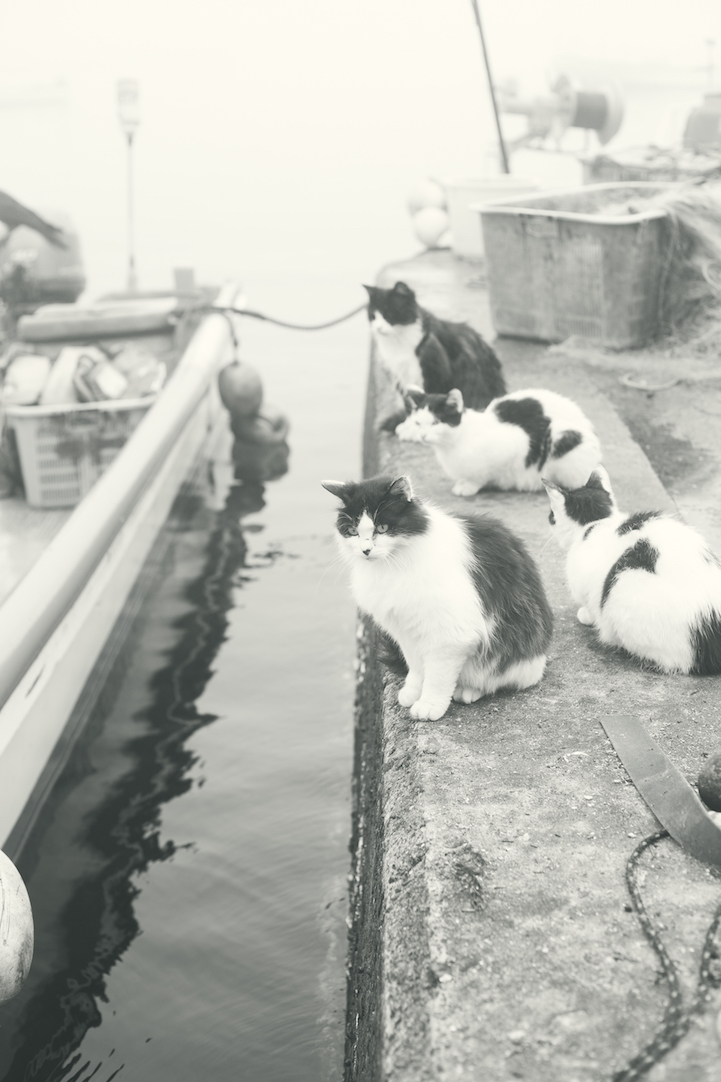 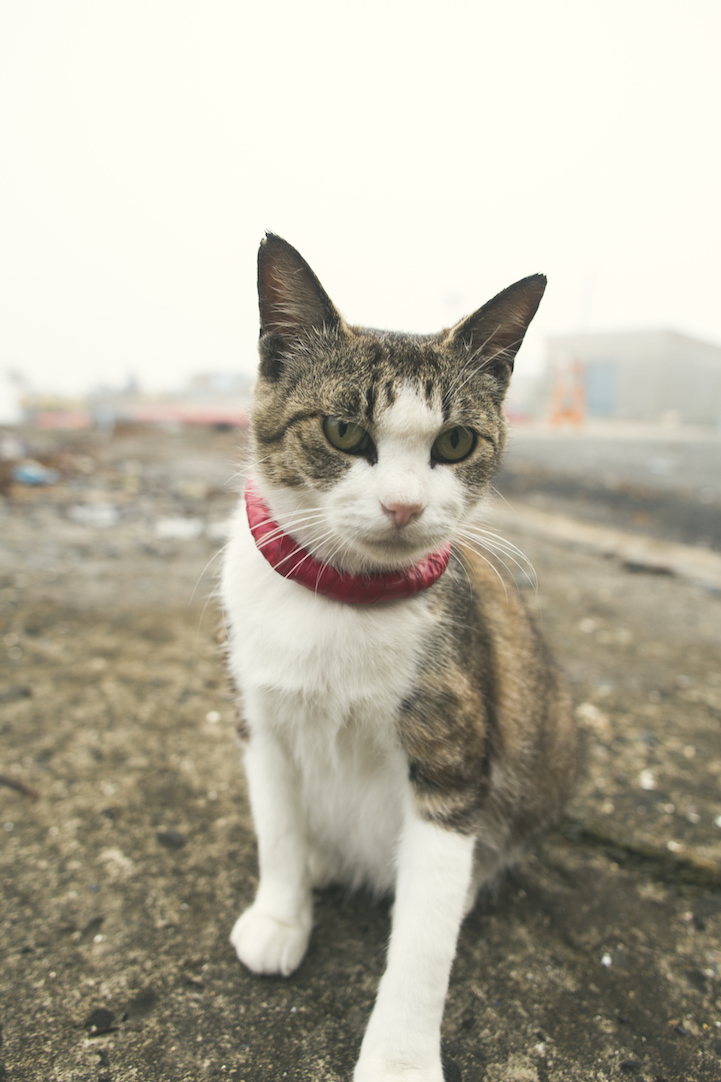 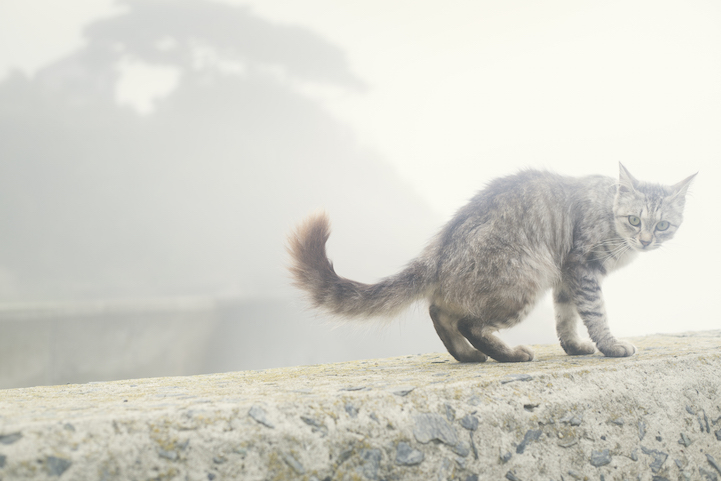 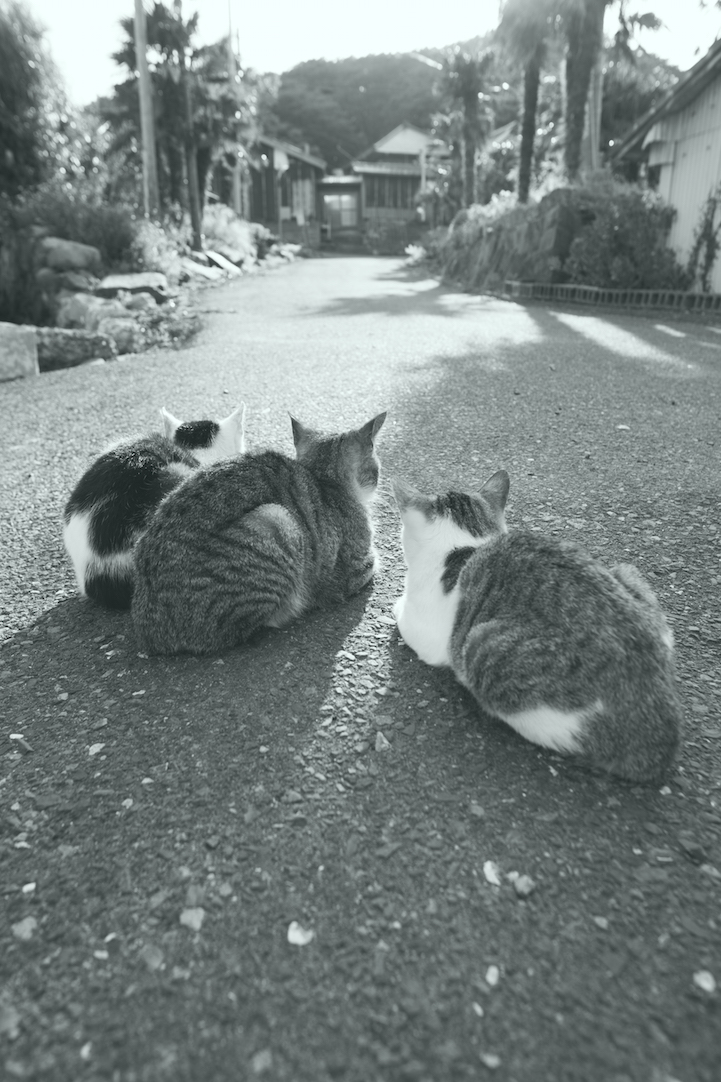