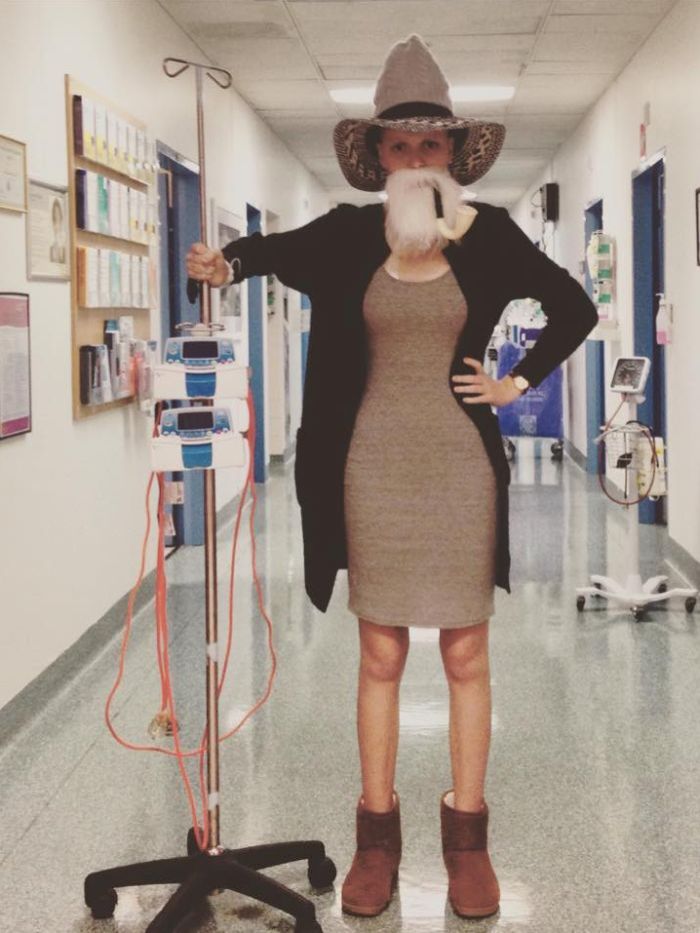 Despite being diagnosed with metastatic medulloblastoma (a brain tumor), 21-year-old medical student Tessa Calder decided to cheer up her fellow cancer patients–something she was inspired to do after a visit from her dad. “I had a window and you could sort of look up to the second floor where it was just like a glass corridor–and these patients would walk by in their white hospital gowns with their IV poles and Dad was just trying to make me laugh: ‘Oh look, Tessa, there's the Pope! There he is again, there's so many popes!'” Calder told ABC News.

Using her father's lighthearted humor as a source of inspiration, Calder used paper to design her very own pope hat, posted a photo of her creation on Facebook, and wrote, “Everybody meet Francis, the IV pole. We're joined at the hip (well actually the chest to be anatomically correct) and he's very pope-ly. I know that word should probably be papal but pope-ly just sounds so much better. Disclaimer: does not include bullet-proof vehicle. But Francis is very mobile (see what I did there?).”

Calder's friends, family, and fellow patients fell in love with the medical student's idea, which motivated her to turn her IV pole “Francis” into Harry Potter's broomstick, Gandalf's staff, and a set of beer taps for Oktoberfest. “My roommate was going through some tough times so I showed her the photos and it kind of cheered me up as well, it was just something to do,” Calder explained. “If it brought a smile to someone's face, even if they're not sick… I think the more positive and light-hearted things on social media the better.” 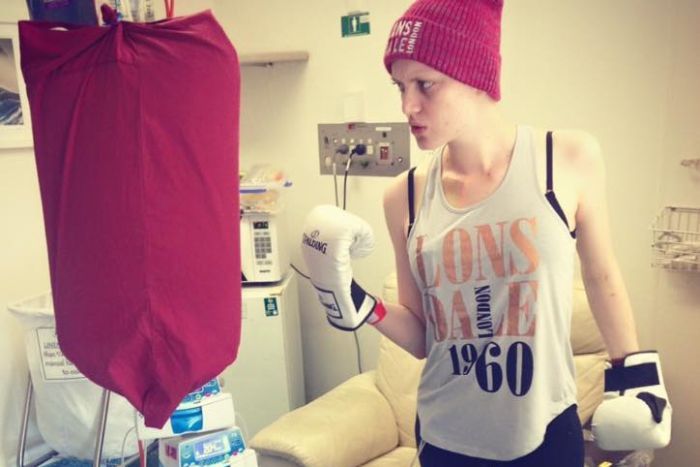 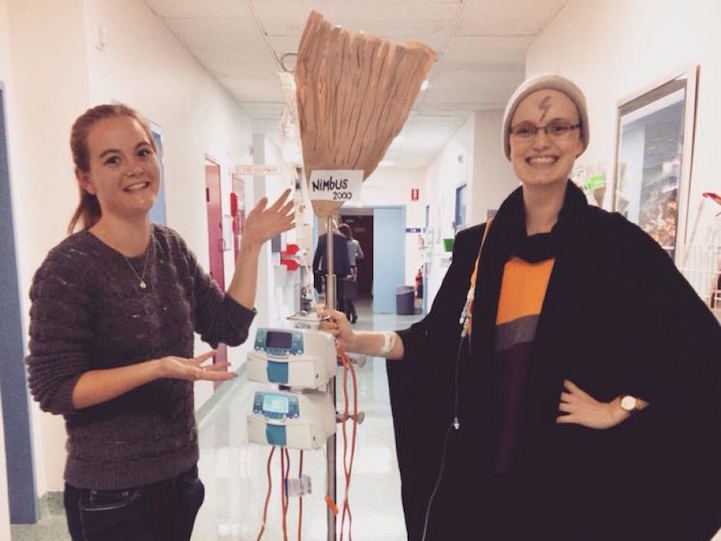 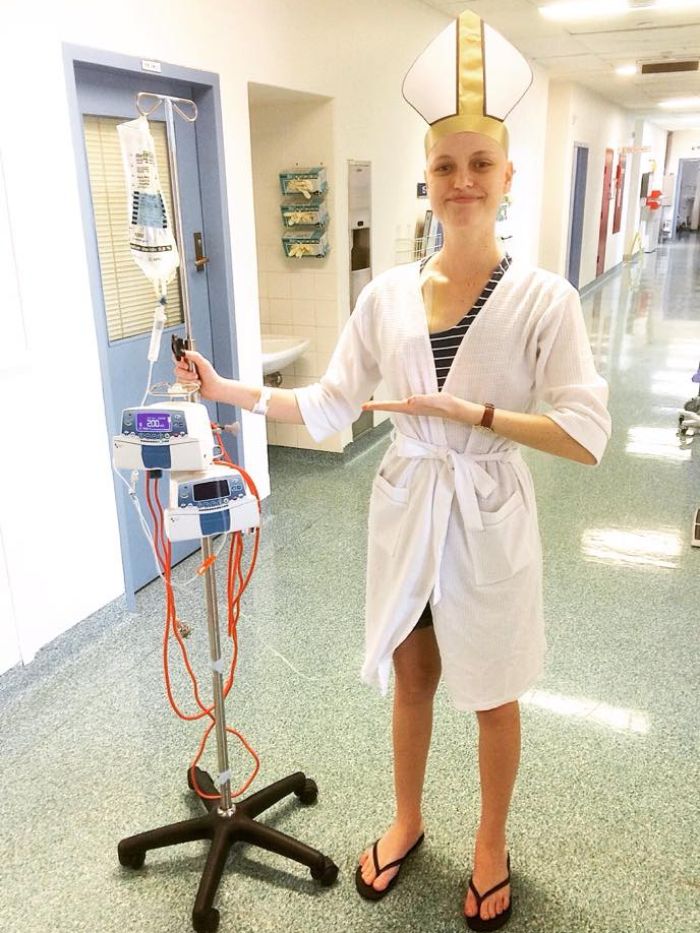 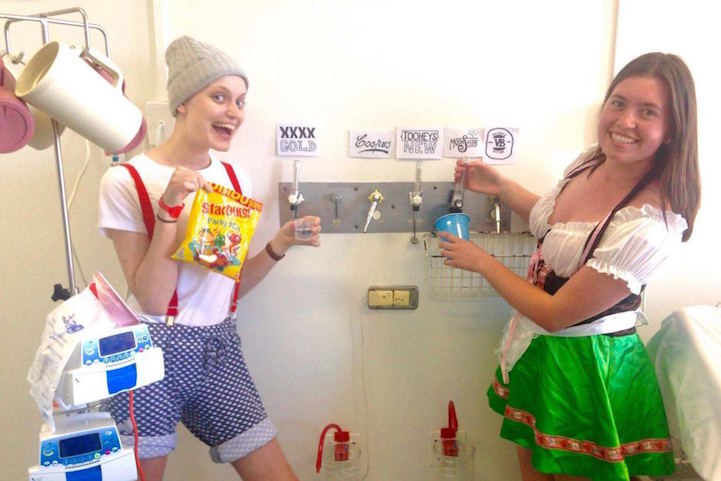 via [Design You Trust, ABC News]