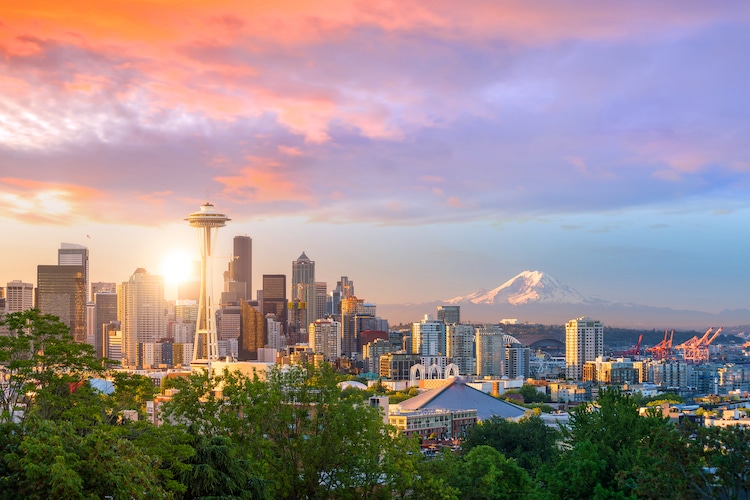 Stock Photos from f11photo/Shutterstock
This post may contain affiliate links. If you make a purchase, My Modern Met may earn an affiliate commission. Please read our disclosure for more info.

Seattle is known as the Emerald City for its abundance of lush forests, but don’t let that fool you—it is bustling with culture. The Pacific Northwest locale attracts nearly 40 million visitors annually with a natural beauty that surrounds a vibrant downtown filled with museums, iconic architecture, and the world-famous Pike Place Market.

Seattle is home to the Boeing Corporation, and the airplane manufacturer has played a big role in making the city what it is today. After their introduction of the 707 commercial jet airliner in the late 1950s, it brought a “burst of municipal optimism” to the metropolis. In 1962, Seattle sponsored a world’s fair called Century 21 Exposition, which saw the opening of the Space Needle as well as other public works. This event was credited with revitalizing the city’s cultural life and set it on a path that later encouraged tech giants like Microsoft and Amazon to build their headquarters in and around the greater metropolitan area.

Whether it’s your first or hundredth time visiting Seattle, there are always new things to discover. Check out some of our favorite activities below and start planning your trip.

Visiting the Pacific Northwest? Check out nine things to do in Seattle that any art and culture lover will enjoy! 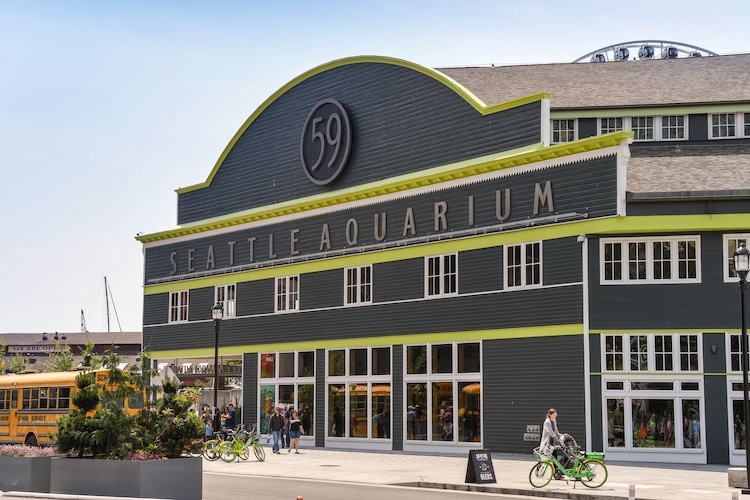 Seattle is at the center of the Puget Sound region, which is an arm of the Pacific Ocean. The Seattle Aquarium celebrates this fact by providing hands-on marine experiences and conservation education; their exhibits and programming are geared towards protecting the waters and the creatures that inhabit them. This includes meeting marine mammals and the local octopus, as well as activities outside of the aquarium like walking the beaches and learning about wild salmon at the Ballard Locks. 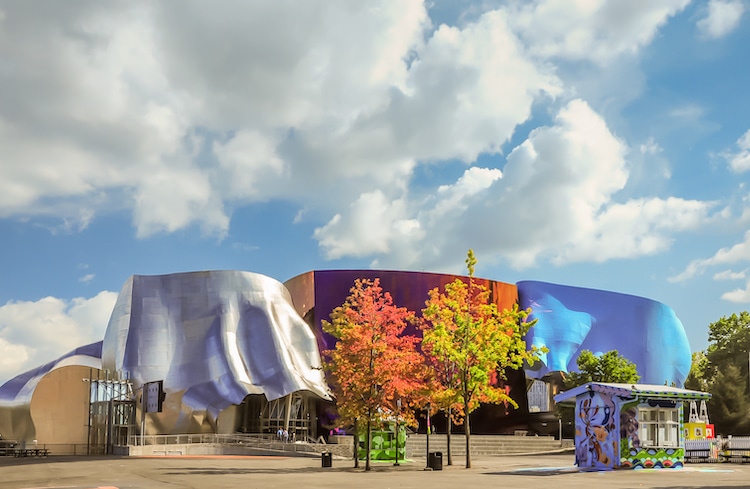 The Museum of Pop Culture, or MoPOP, is a nonprofit institution that’s dedicated to showcasing contemporary popular culture. Founded by Microsoft co-founder Paul Allen in 2000, it was originally called the Experience Music Project. Since that time, it has rebranded and expanded its exhibitions to cover video games, literature, costumes, and more. For architecture lovers, the building alone is enough to visit MoPOP. It was designed by the legendary Frank Gehry and uses his signature sheet metal construction, similar to the design of the Guggenheim Museum Bilbao and the Walt Disney Concert Hall. 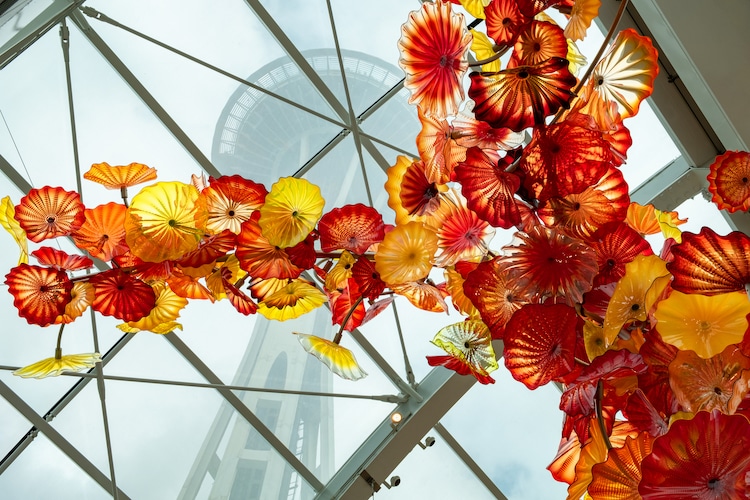 Artist Dale Chihuly was born in nearby Tacoma, Washington, and he has achieved worldwide acclaim for his breathtaking glass sculptures. So, it’s fitting that a massive collection of Chihuly’s work is located alongside the Space Needle in Seattle Center. The Garden and Glass is a long-term exhibition that includes eight galleries, a centerpiece Glasshouse featuring a 100-foot-long sculpture, and a nature display that combines Chihuly’s glass with plants and flowers. 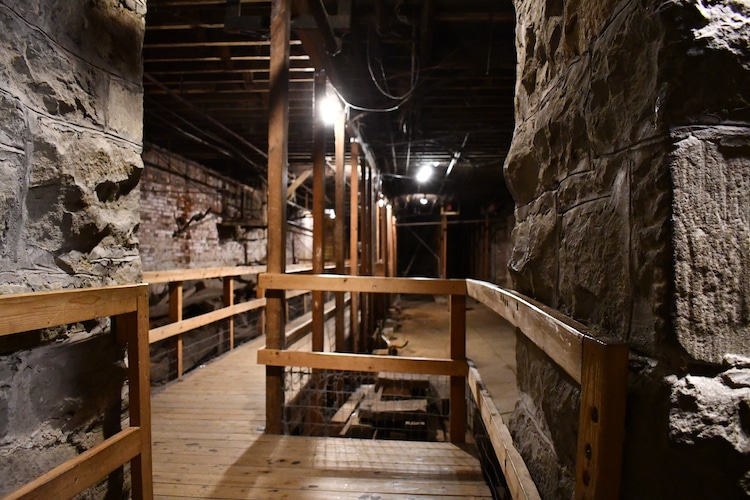 In this one-hour tour, you’ll explore Seattle’s original neighborhood—Pioneer Square. A guide will lead you through and below to the street level that existed in the 1890s. Walk the underground pathways and learn why they were constructed and how they’ve been used (and misused) over the years. Brief but informative, you’ll cover four city blocks and walk through three of the underground passageways.

Next: More Things to Do in Seattle