Baby Born Despite Complications Is Celebrated in “Star Wars” Photoshoot 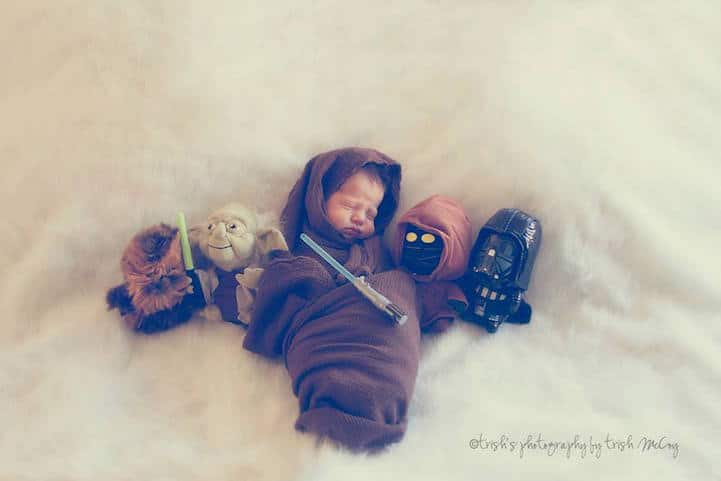 How do you celebrate the birth of a baby who rises above the forces of darkness? With a Star Wars-themed photoshoot, of course! Eleven years ago, photographer Trish McCoy‘s sister Amber Bartlett was devastatingly told that she wouldn't be able to have more children. Since she suffers from an autoimmune disorder, Bartlett must be given biweekly infusions that supplement her body's deficiencies. Consequently, she was shocked when she learned that she was with child earlier this year and, despite health concerns, decided to continue with the pregnancy. This decision proved to be incredibly difficult for Bartlett because she had to stop her treatments and could've easily faced negative results.

Against all odds, baby Ezra was born and was named after Star Wars film character Ezra Bridger. Naturally, McCoy wanted to capture her nephew's triumph over the dark side by setting up a Star Wars photoshoot. “The force was strong with this one,” joked McCoy. 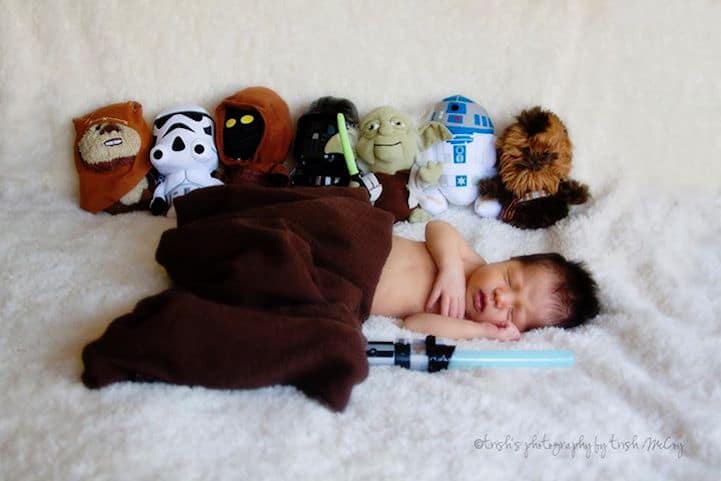 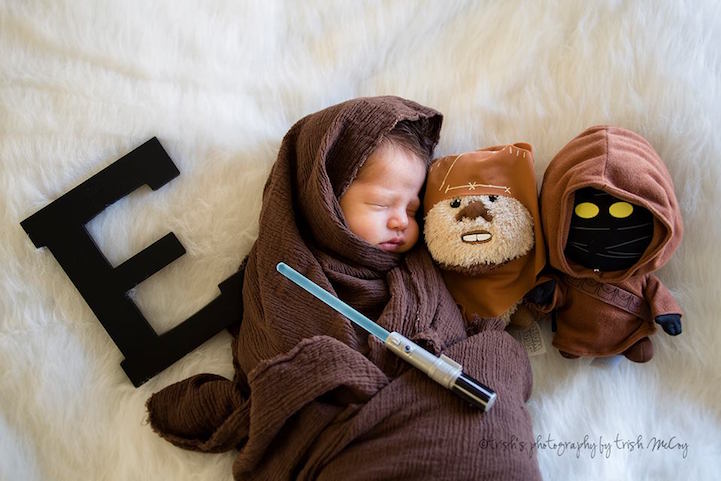 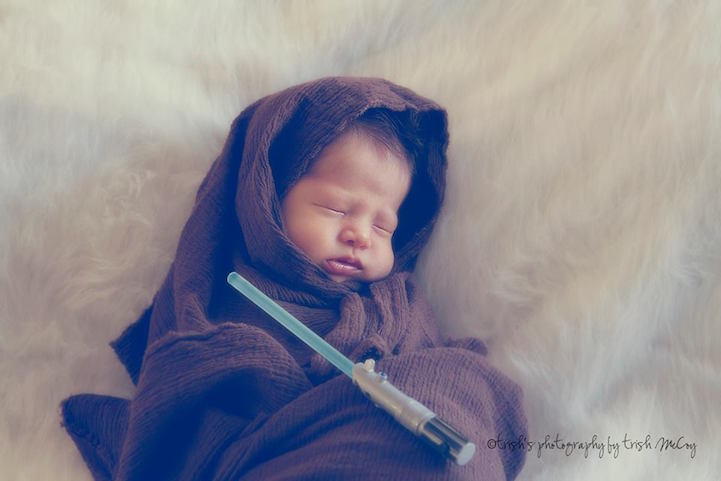 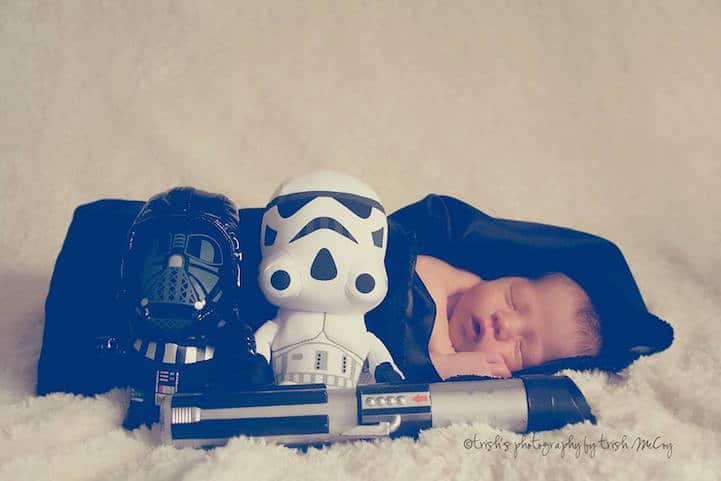 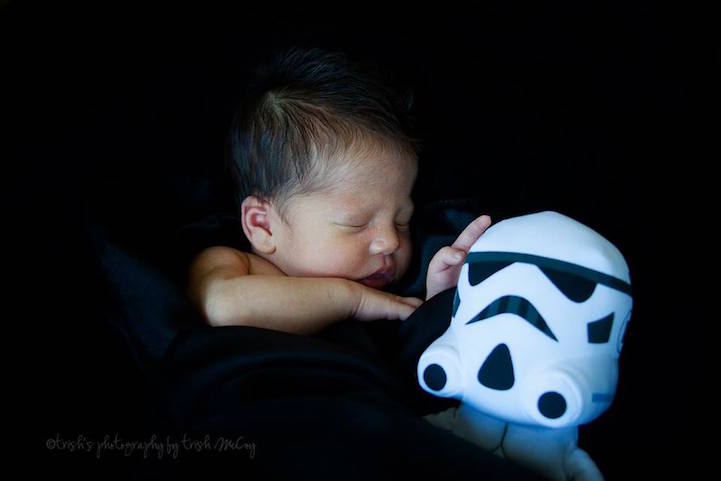 All images via Trish McCoy.