These gorgeous color postcards of Tunisia, showing its vibrant streets and spectacular architecture, are part of The Library of Congress' Photochrom collection. Produced in 1899, the postcards were printed using the popular Photochrom technique invented by a Swiss printer in the 1880s. This process for producing colorized images from black and white negatives was especially popular prior to color photography, and allows a glimpse inside Tunisian culture at the turn of the 20th century.

In order to obtain the final color image, lithographic limestone was first coated with light-sensitive chemicals. After exposure to sunlight for several hours, with the negative on top, a fixed photographic image remained on the stone. Subsequent stones for each color tone in the image—based on the photographer's memory—were created and used to print the finished, color postcard. In most cases 10 to 15 stones were used in order to create the range of colors, resulting in color images with quality superior to hand coloring.

As a French protectorate at the time, the Tunisia postcards demonstrate daily life a little under 10 years into colonization, which lasted until the Tunisian independence of 1956. The postcards show touches of French influence, with the nearly finished Cathedral of St. Louis appearing in the background of one image. This Roman Catholic cathedral, built in a Byzantine-Moorish style, required the permission of the Bey of Tunis for the French console to begin construction.

Other images show the opulent quarters of the Tunisian monarchy, a stark contrast to the pared down, yet vibrant, street life depicted. People gather at markets and cafes or attend mosque. Bedouin nomads set up camp and a traveling cook sells his wares on the street. Preserved through time, these souvenirs leave us with a lasting memory of Tunisia on the brink of the 20th century.

A snake charmer puts on a performance in Tunis

A group before Bab Aleona, Tunis

The waterfront of Sousse

Bedchamber of the late Bey of Tunis, Kasr-el-Said

A bazaar in Tunis

A family of Bedouin beggars, Tunis

A camp of nomads, Tunis

All images via The Library of Congress. 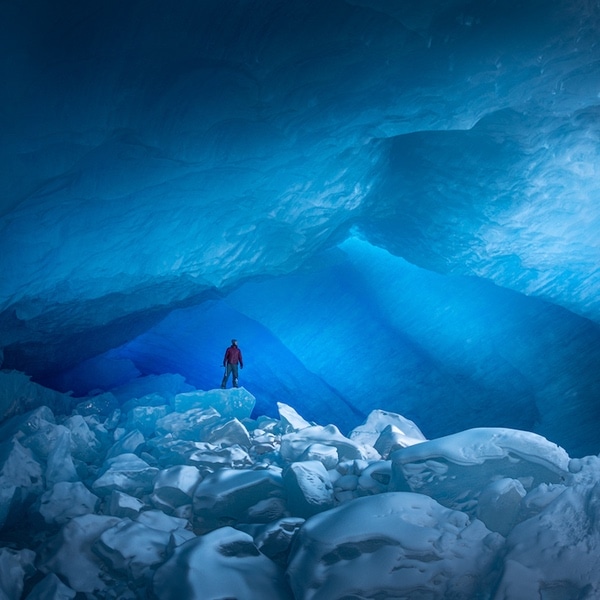