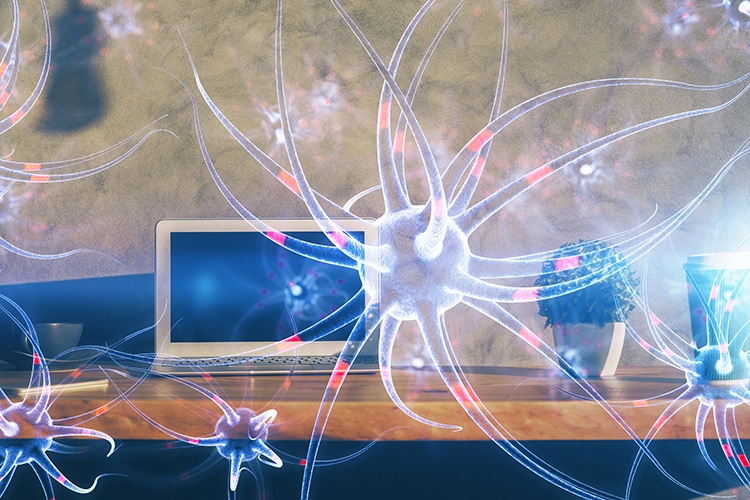 Have you ever encountered a frustrating paywall around a journal article? This is a common barrier encountered by the general public as well as academics. Increasingly, many journal publications are offering all or portions of their content as open-access articles. In the United Kingdom, some scientific papers are already accessible online, free of charge. This number will soon greatly increase as the UK Research and Innovation (UKRI) has declared that all research conducted with its grant funding must be published as open access.

The UKRI supplies about £8 billion (about $11.1 billion) annually to researchers around the UK and the world. The research conducted using this funding eventually makes its way to scientific papers, which are typically published in journals. These journals are run by publishers or universities. They run the gamut from the legendary Nature to smaller, very field-specific journals. Formerly only in print, these journals today typically offer physical and online subscriptions, which can be costly.

In an effort to support the treatment of scientific knowledge as a public good and support equal access, the UKRI now asks all funded researchers to choose one of two options. They can either pay for a “gold” option, whereby the authors pay the journal to host their paper as open-access. While this may seem counter-intuitive, open-access papers are often cited more, a metric of exposure which is good for one's career. The other “green” option offered by UKRI is that authors may deposit a late-stage draft in a public repository one year after journal publication.

However, as of April 2022, that waiting period will no longer be applied. This is causing some consternation among publishers, who claim the open-access push will harm journal circulation numbers—especially for smaller journals. However, others contend that the free versions will actually draw more attention to journals and the articles they host which remain beyond a paywall. What is undeniable is that Europe is moving towards broader open-access publishing in scientific research. An organization called cOAlition S has been pushing Plan S, a substantial movement towards open-access which recently applauded the UKRI announcement. Soon, anyone interested in science will be able to learn and collaborate freely.

UK Research and Innovation has decreed that all research conducted with its grant funding must be published as open-access and free to all. 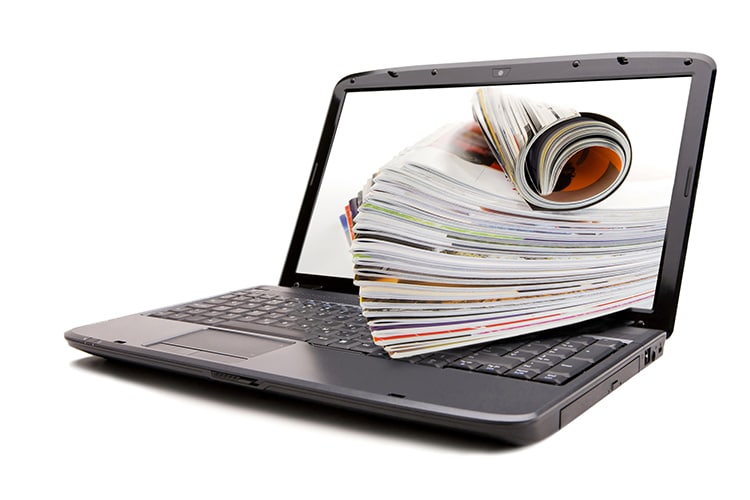