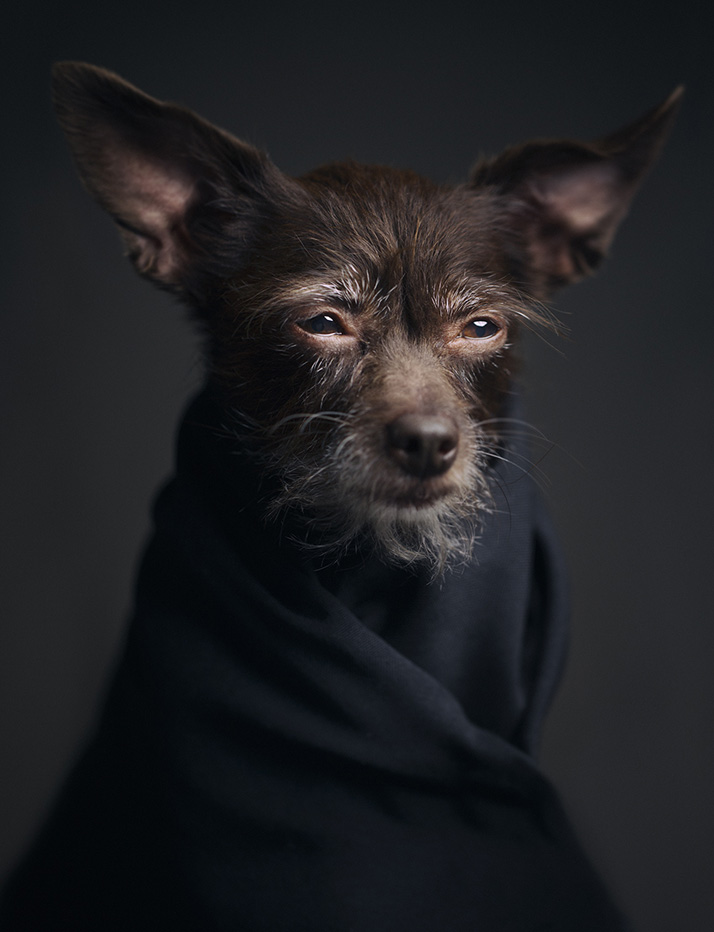 Belgian photographer Vincent Legrange is currently working on an ongoing project that is inspired by his undying love for animals. Human Animal is a series of portraits that displays both domestic pets and wild animals. Each image is refined and solemn, focusing on the animals' unique features in understated tones and colors. ”Today most people photograph just people, but only a few photograph animals,” explained Legrange to Yatzer. “I tried to photograph the animals as humans, depicting their emotion and human-like characteristics in a sombre way.”

Behind the scenes of each expressive image, photographing the animals was no easy task for the animal lover. They were constantly moving around, so he had to repeatedly rearrange his props and lights to accommodate their ever-changing positions. Despite these difficulties, many of the portraits appear peaceful and calm, making viewers believe that the cats, dogs, reptiles, and birds are having a moment of inner reflection. 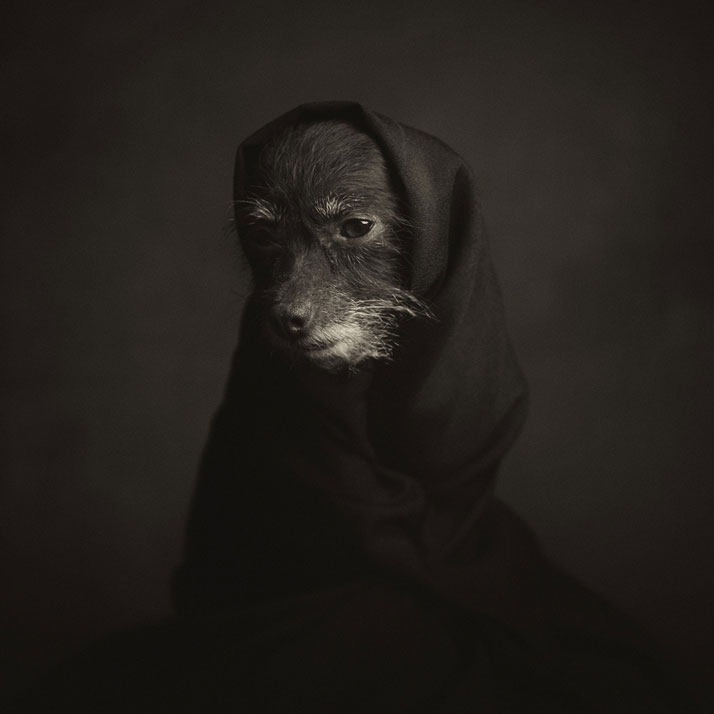 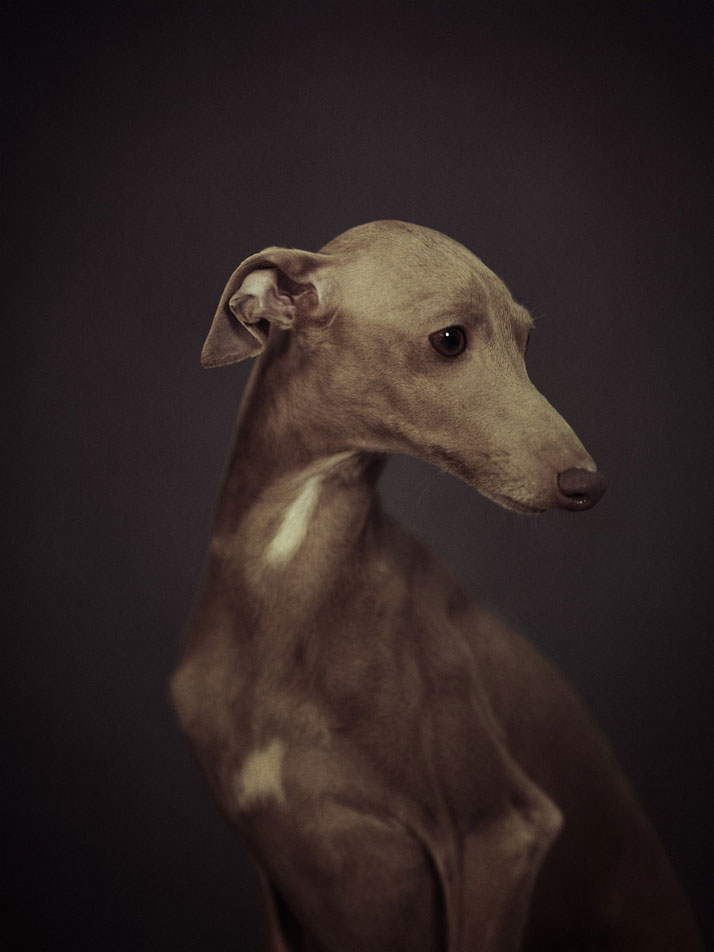 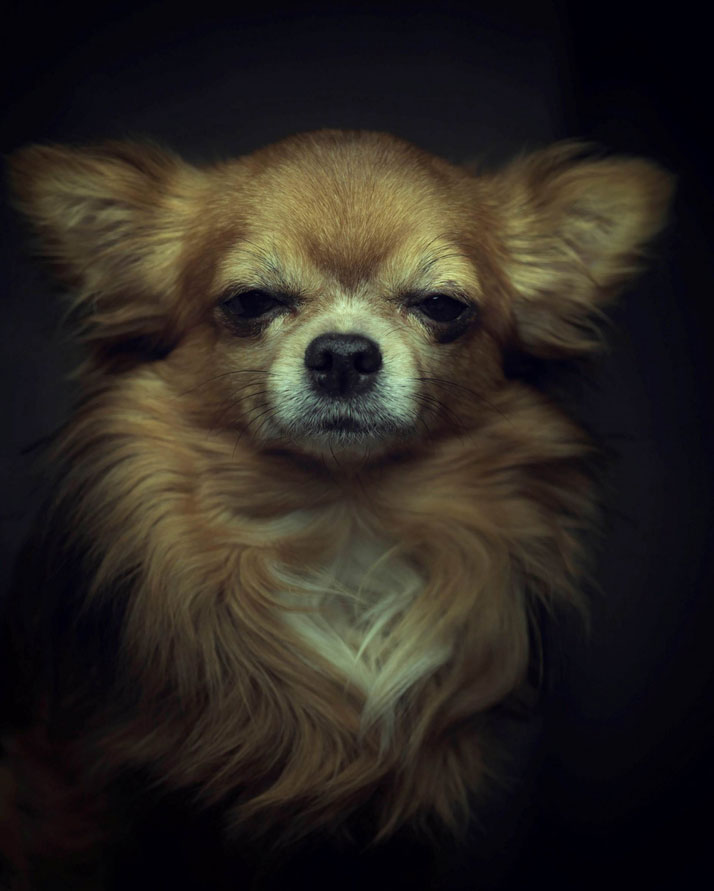 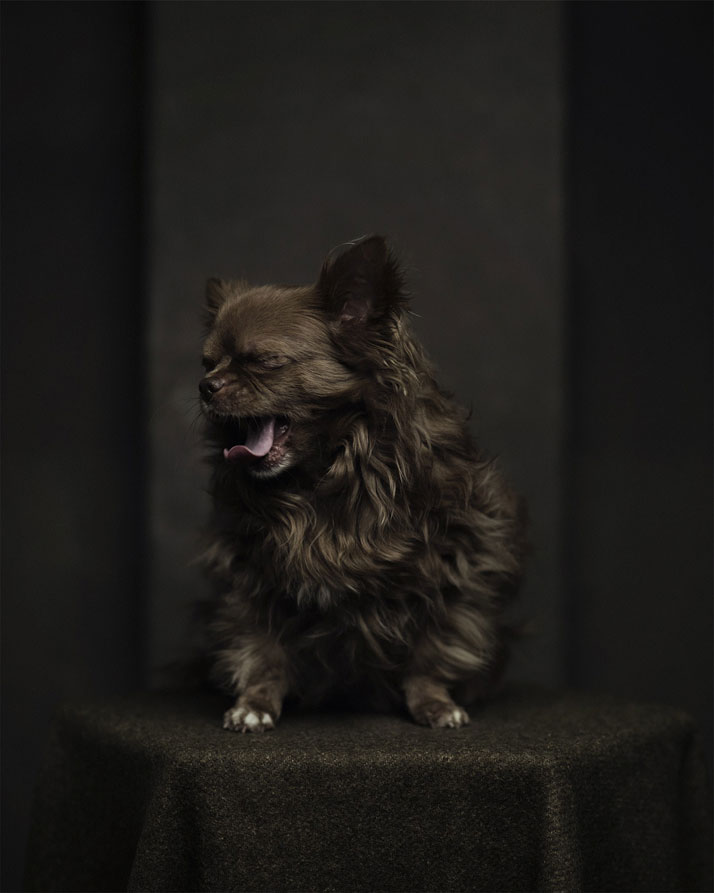 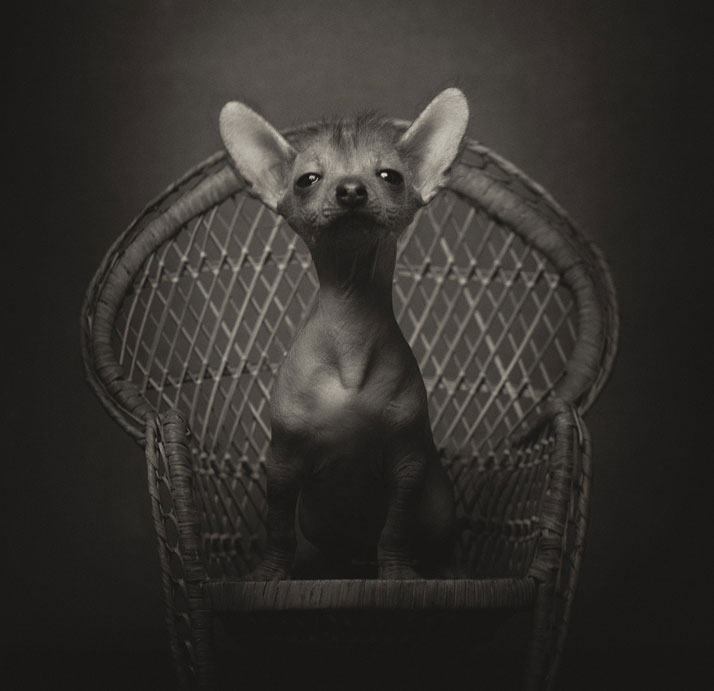 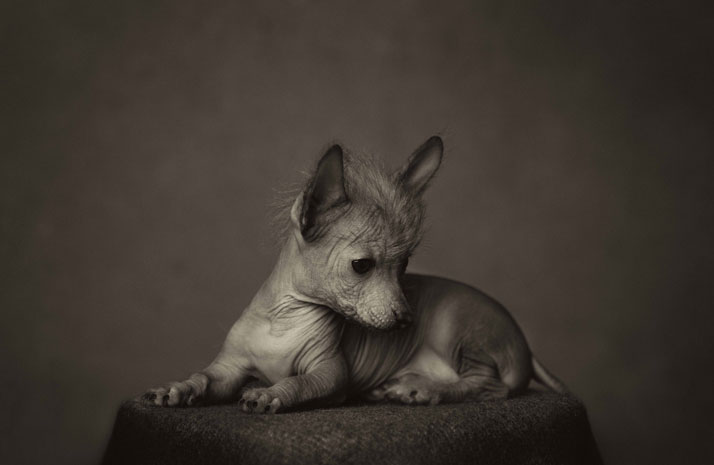 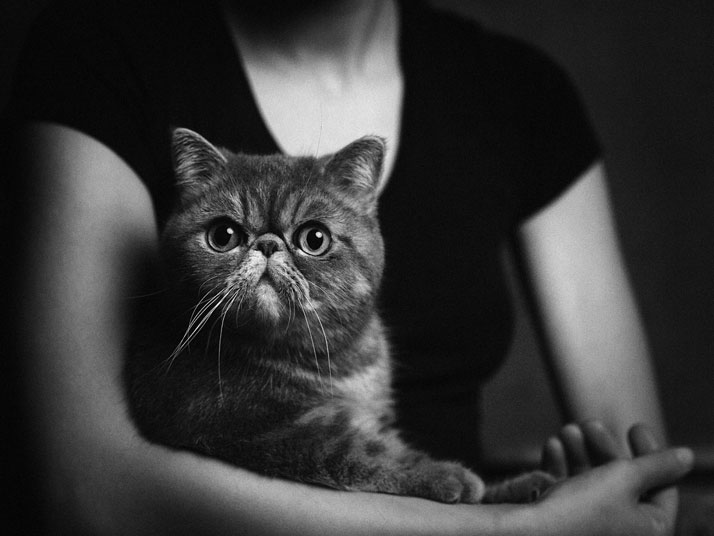 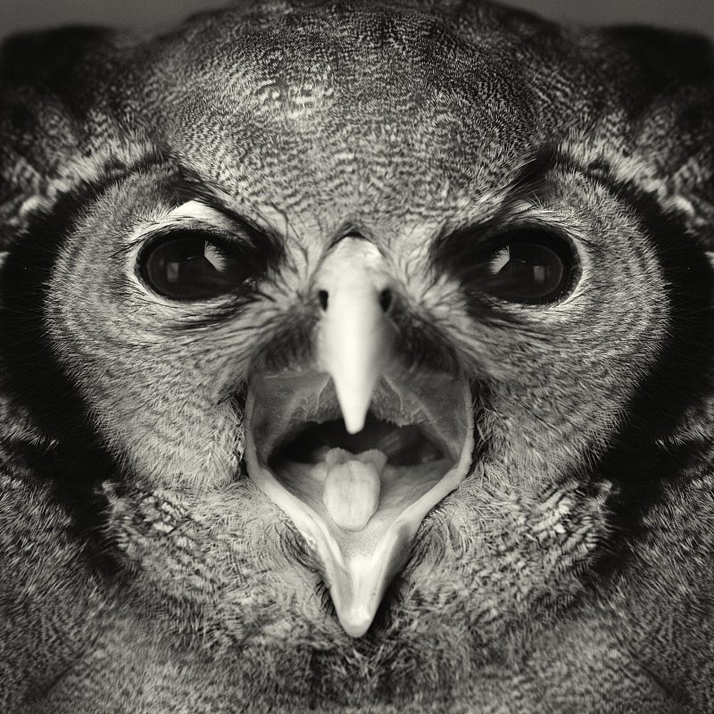 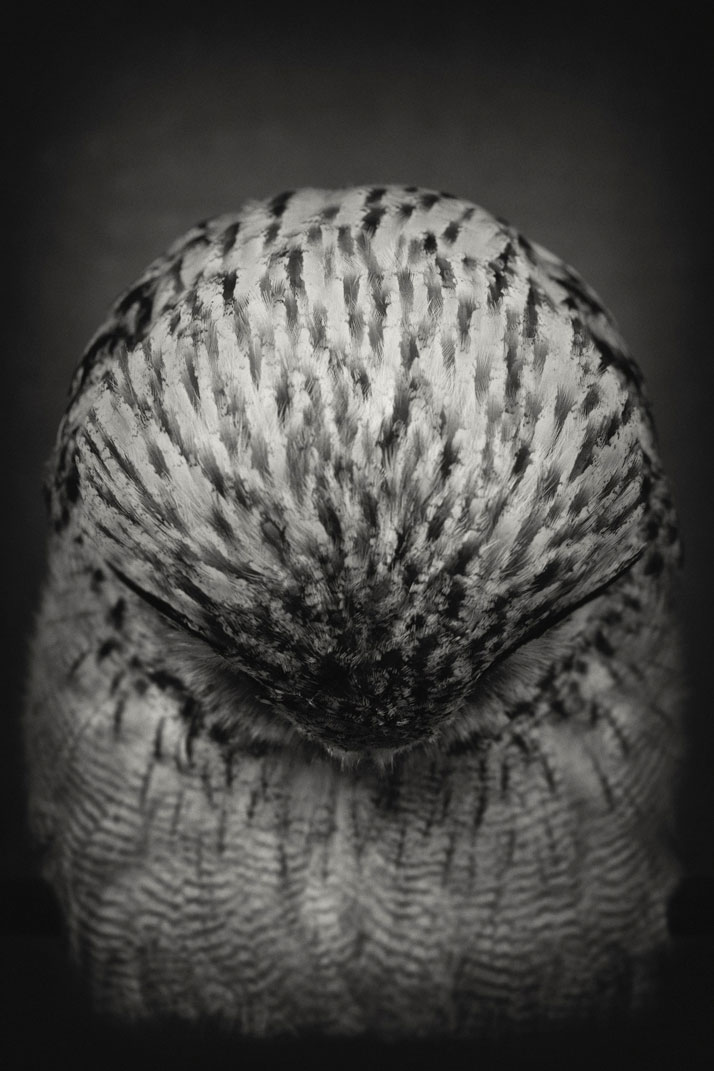 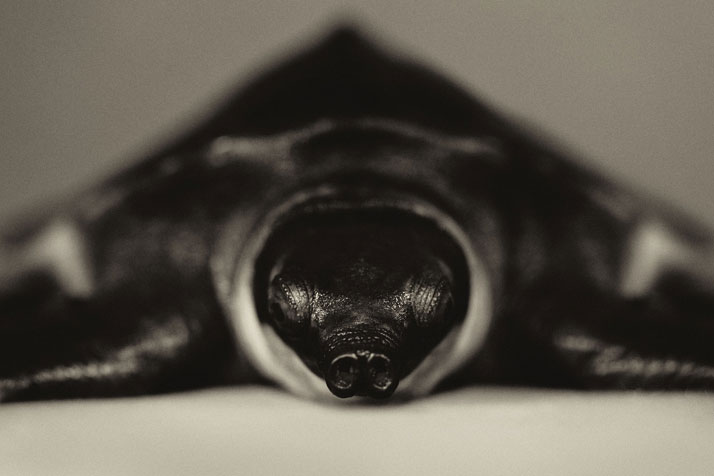 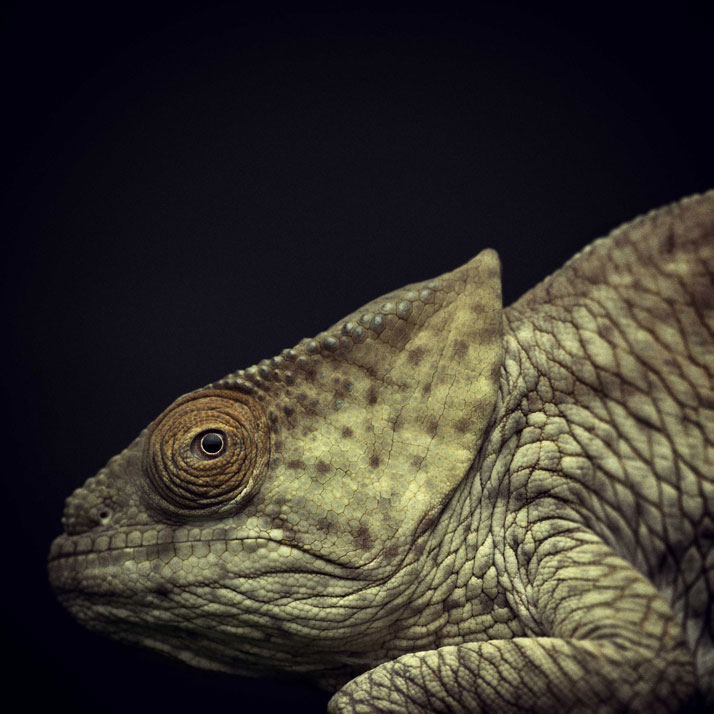 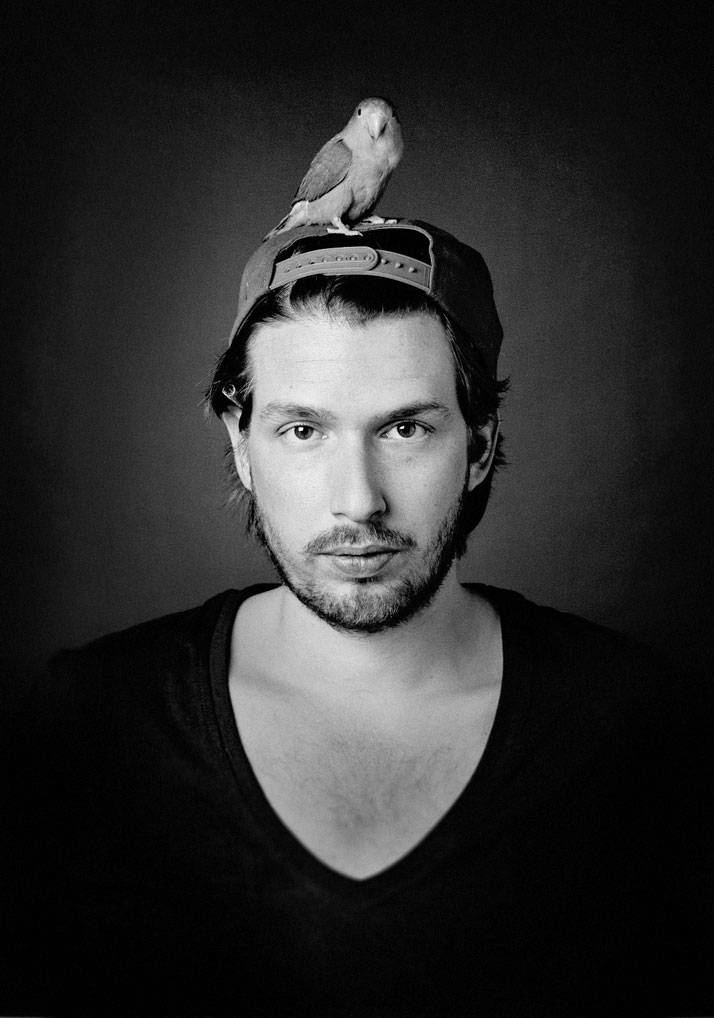