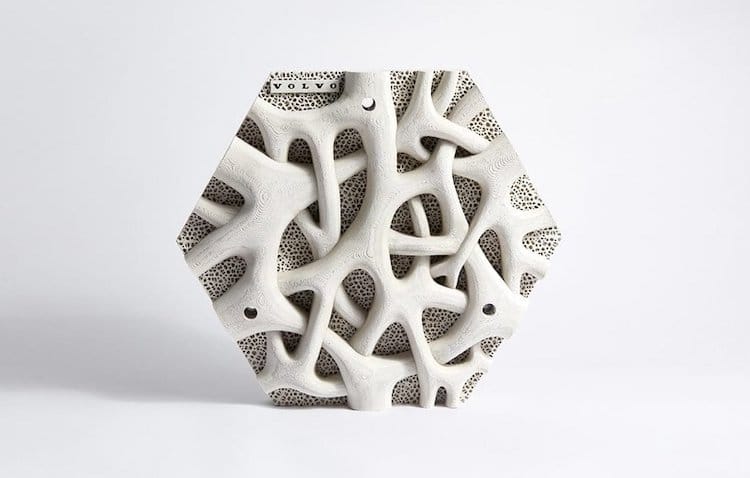 Volvo is doing its part to promote sustainability with a new initiative in which they installed a 3D printed marine habitat in Sydney Harbour. The Living Seawall is composed of 50 tiles designed to mimic mangrove roots. Created in collaboration with Reef Design Lab and the Sydney Institute of Marine Science, the seawall will provide new marine habitat for years to come.

Made from marine concrete, the tiles are designed in a manner that provides the crevices animals use to create colonies. By attracting filter-feeding organisms, pollutants in the water are absorbed and filtered out. Over the next two decades, researchers will monitor the site to see how water quality and biodiversity improves.

“Volvo's Living Seawall shows what can be done when we're designing and building coastal structures around the world. It's about making these structures as beneficial to the environment as possible,” shared Reef Design Lab Industrial Designer Alex Goad. “Living Seawall flips a harmful structure into a marine habitat and presents a unique opportunity to research which specific designs and geometries are the best to support the ecosystems in our oceans.” 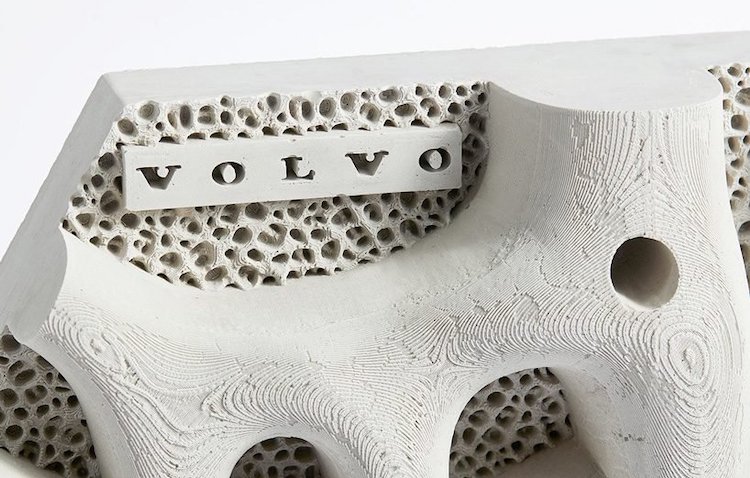 This effort to replace destroyed ecosystems is just one step in Volvo's efforts to improve our planet. The Volvo Ocean Race has hosted beach cleanups around the world in an attempt to cut down on plastic pollution, and their work doesn't end there. They've pledged to remove single-use plastics from all of their offices, events, and canteens by the end of the year. By 2025, Volvo also aims to have 1 million electric cars on the road as they continue to think outside the box when it comes to car design. For instance, the XC40 includes car mats made from recycled plastic bottles.

“There's a Swedish word, omtanke, that means ‘caring' and ‘consideration,' ” says Nick Connor, Managing Director of Volvo Car Australia. “I think that really captures what we're trying to achieve with the Living Seawall, and it sums up Volvo's approach to sustainability in general. We're always trying to rethink, reinvent, redesign for the better.”

The 3D printed seawall Volvo installed in Sydney Habour has crevices to mimic the natural environment. 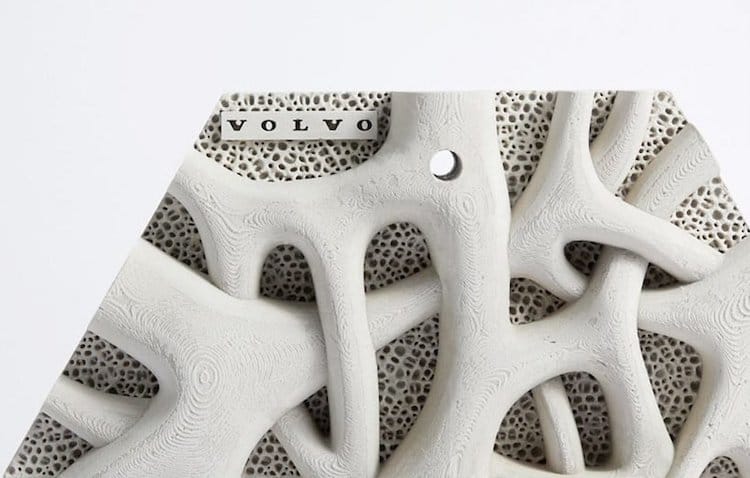 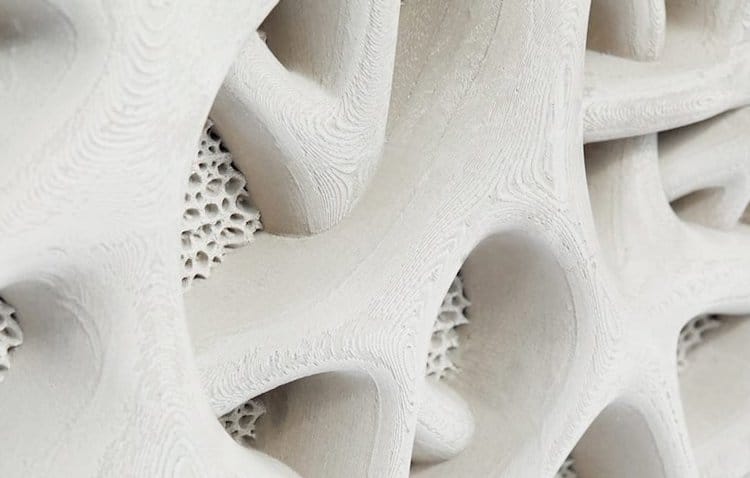 Learn more about Volvo Living Seawall and how it's helping the environment.

All images via Volvo.