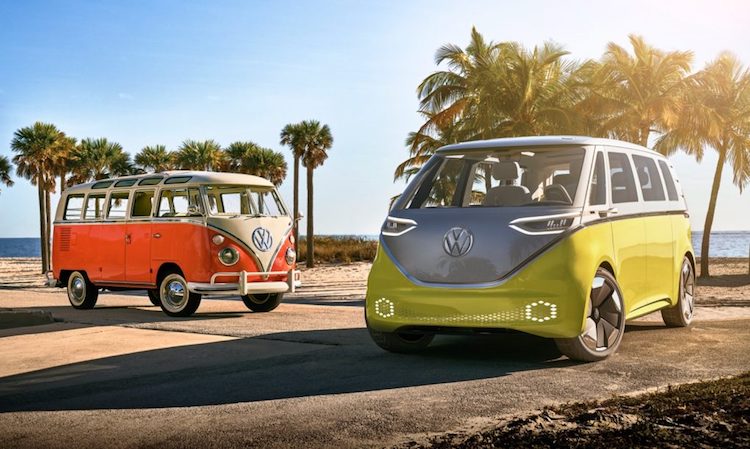 Are we getting one step closer to having the beloved Volkswagen Microbus back in production? All signs point in the right direction, with VW CEO Herbert Diess' recent statements. “Emotional cars are very important for the brand,” he shared. “We are selling loads of Beetles still, particularly in US markets. But we will also have the Microbus that we showed, which we have recently decided we will build.”

An icon of the hippie generation, VW fans have been waiting ages for the Microbus to reappear. And now, thanks to the new MEB platform VW is developing, it looks like that wait is coming to an end. The revamped classic will be part of Volkswagen's ID range of electric vehicles. The ID Buzz concept debuted at the 2017 Detroit Motor Show, but Diess' words are the first official confirmation that they will go into production.

The electric platform allows the engine to reside in the back of the bus, giving it the classic shape that the Microbus is known for. And, as an added bonus, more interior space is now possible, for an upgraded feel. It's expected to have a driving range of 300 miles and the ability to charge up to 80% in just 30 minutes.

Don't start planning your road trip just yet. With the MEB platform not set to debut until 2020, and VW planning to release an electric hatchback to start the ID line, we'll still be waiting awhile before we get back our Microbus.

The VW Microbus, a beloved symbol of the 1960s, is getting a revamp as a spacious, all-electric vehicle called the ID Buzz. 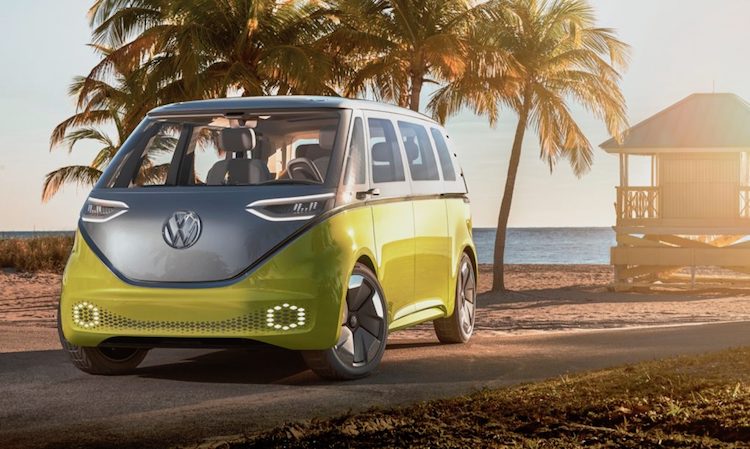 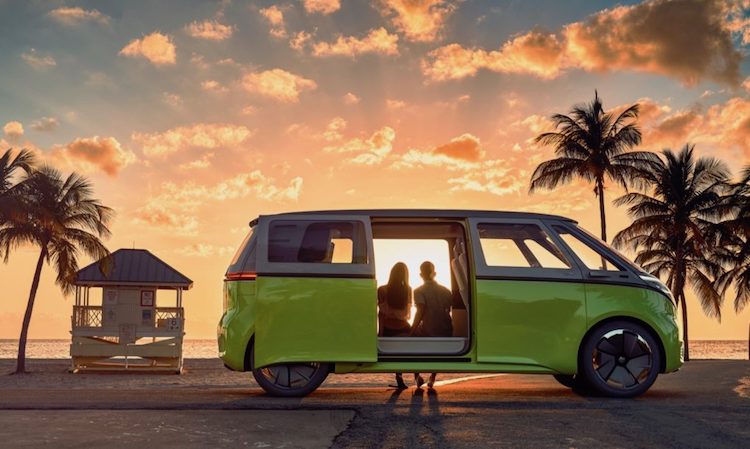 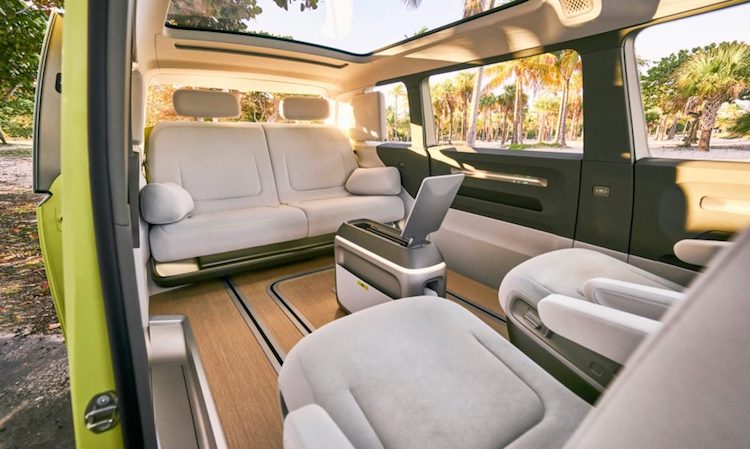 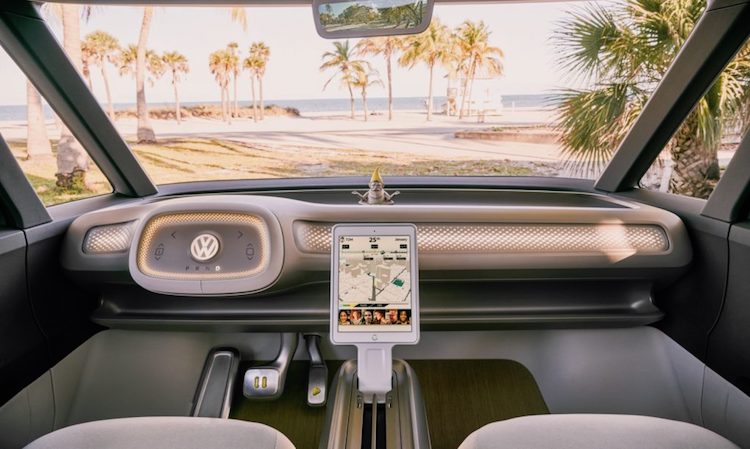 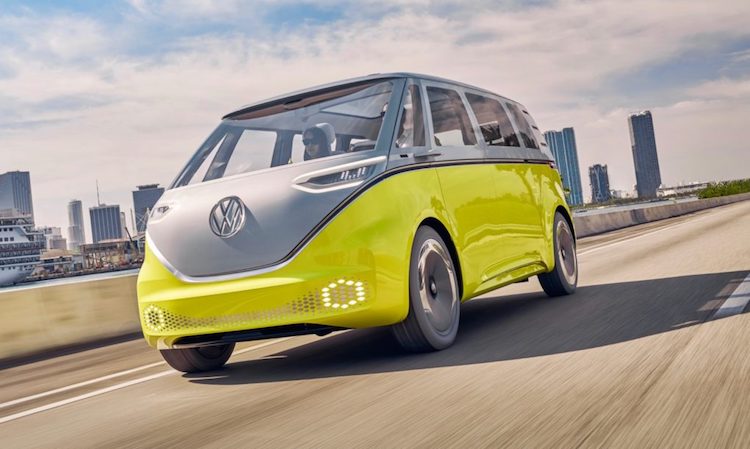