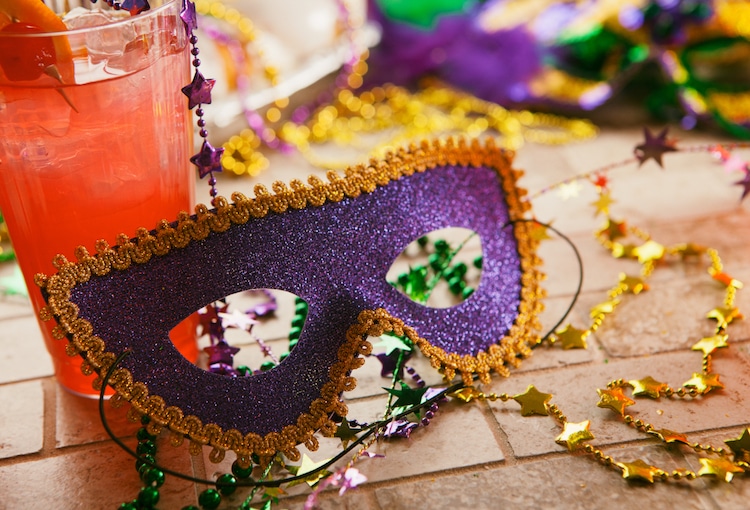 Stock Photos from Sean Locke Photography/Shutterstock
This post may contain affiliate links. If you make a purchase, My Modern Met may earn an affiliate commission. Please read our disclosure for more info.

Every winter, Mardi Gras magically transforms New Orleans and other cities around the world into whimsical wonderlands. French for “Fat Tuesday,” Mardi Gras denotes a day of indulgence, marking the end of the revelrous Carnival season and the beginning of Lenten fasting.

Though you're likely familiar with the festive day—and may even celebrate it—how much do you know about its history and traditions? Here, we take a closer look at Mardi Gras in order to showcase what makes the big day so special.

What is Mardi Gras?

Mardi Gras, or “Fat Tuesday,” refers to the day before Ash Wednesday, an annual Christian holy day. Ash Wednesday signifies the start of Lent, a 40-day observance that concludes with Easter. Traditionally, Lent is seen as a time for fasting and reflecting, making Mardi Gras—and the entire Carnival period, which commences after Christmas— a”last hurrah” before the solemn season. 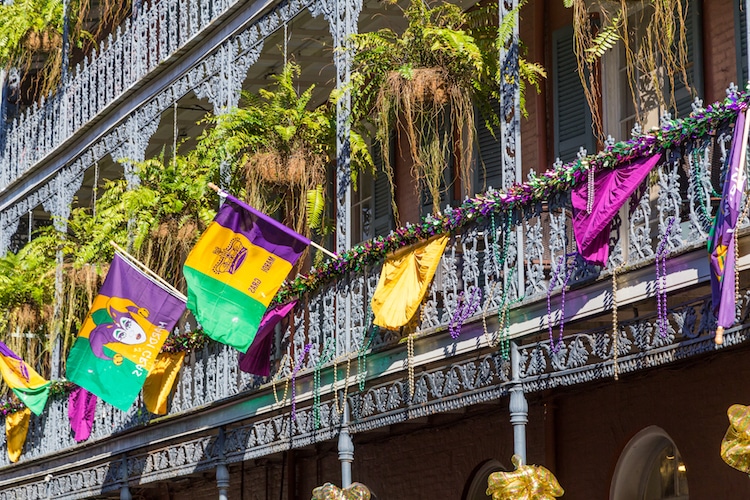 Though always on the Tuesday that precedes Ash Wednesday, Mardi Gras falls on a different date each year. This is because Easter Sunday, which always occurs 40 days after Ash Wednesday, is based on the lunar calendar. Specifically, it is held on the Sunday that follows the first full moon on or after the spring equinox.

This year, Easter Sunday is on April 21. This means that Mardi Gras falls on March 5. 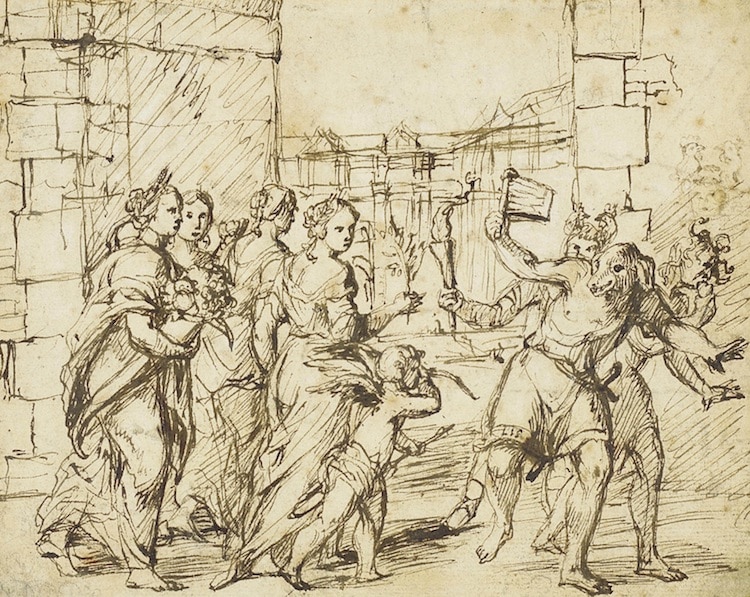 Some historians have linked Mardi Gras to ancient Roman festivals, including the pagan fertility celebrations Saturnalia and Lupercalia. While these festivals shared Mardi Gras's debaucherous atmosphere—including outdoor parties, gluttonous feasting, and even the election of a “king”—there is no hard evidence to support their relationship. In fact, today, Saturnalia and Lupercalia are more widely considered to have influenced Christmas and Valentine's Day. 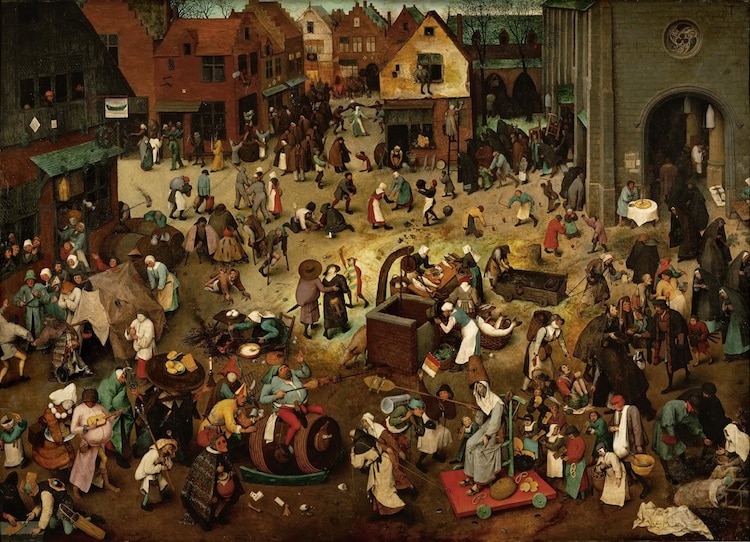 Because of this ambiguity, Mardi Gras' origins are usually traced to Medieval Europe. During this time, Carnival made its grand debut in Christian populations across the continent. Much like modern Carnival, this event began with Christmastide and ended on Shrove Tuesday (an older name for the day before Ash Wednesday). While traditions varied from place to place, every country's Carnival was viewed as “a last period of feasting and celebration before the spiritual rigors of Lent” (Julius R. Ruff, Violence in Early Modern Europe 1500-1800). 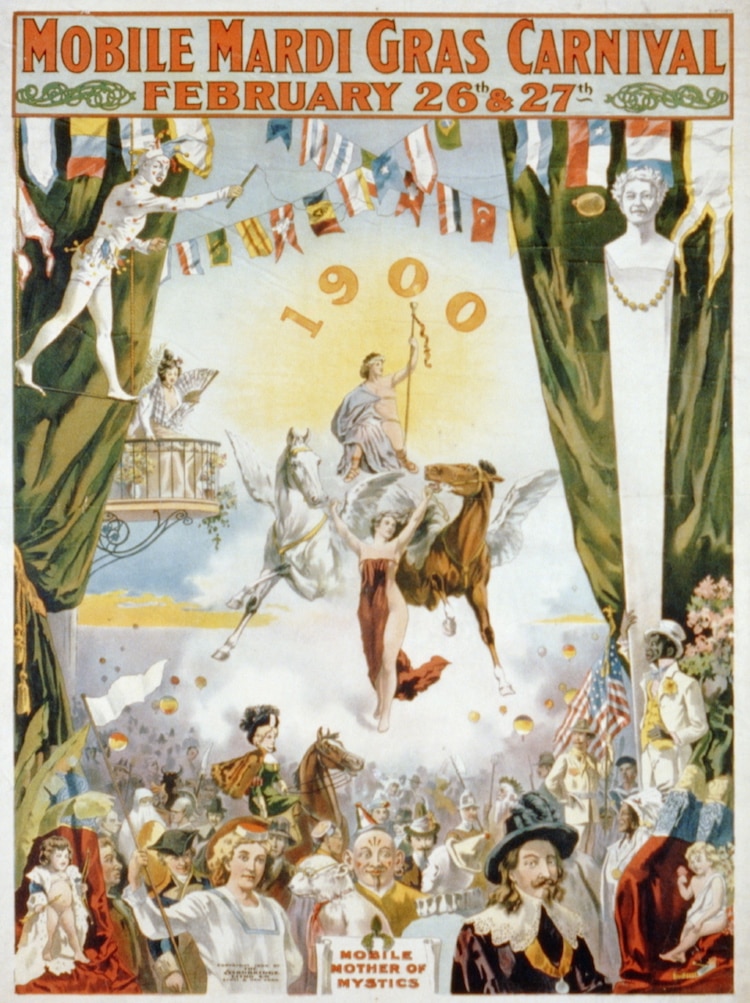 On March 3, 1699, the first American Mardi Gras took place near present-day New Orleans. After traveling along the Mississippi River, French explorers Pierre Le Moyne d’Iberville and Sieur de Bienville landed in Louisiana and named their settlement the Point du Mardi Gras. They had a small celebration to honor both their arrival and the holiday.

In 1702, Bienville declared the settlement of Mobile, Alabama the capital of French Louisiana. This would be the site of the country's first organized Mardi Gras celebration one year later. In 1718, the capital—and the official Carnival celebrations—was moved to New Orleans, where the famous Mardi Gras parade debuted over 100 years later.