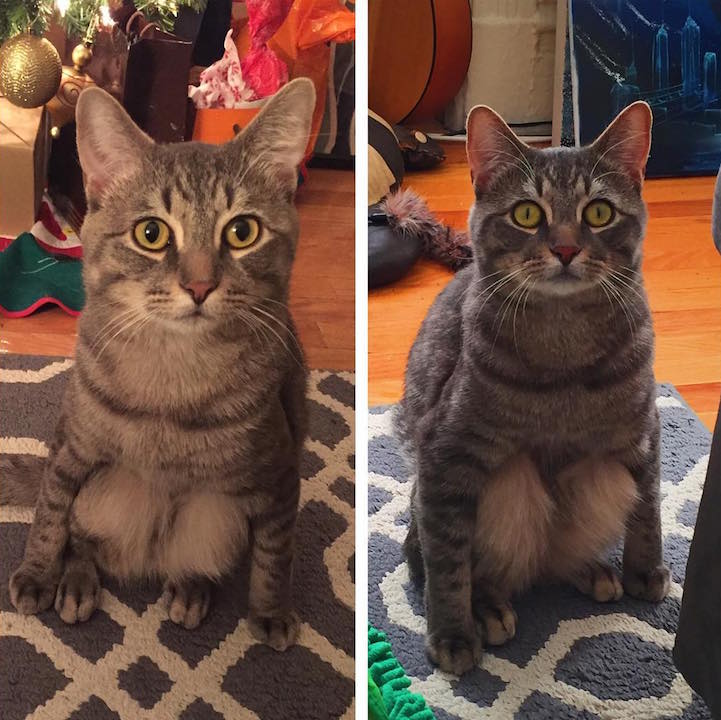 A rescue cat named Wilbur has gained a significant amount of followers for an unusual reason: his sitting posture. Wilbur likes to sit with his hind legs pushed forward like a human's, so they rest in front of his torso. “His torso is either too long or his legs are too short, so he always sits in odd positions,” Sara, the cat's human, told The Huffington Post. “Wilbur actually doesn't sit like that all the time, but he does sometimes.” It just so happens that Wilbur has another unique habit: he likes to play fetch like a dog. “He loves wine corks, it's all he'll play with all day,” reveals Sara. “He brings it back and everything.”

At one time, Wilbur was actually living on the streets of NYC when he was rescued by 24-year-old, Barnard College grad named Emma Roth. She runs the Bradford TNR organization, which aims to help stray cats living in New York City. After she took Wilbur to the vet, Roth realized that the cat was friendly and it seemed as though he had an owner. On a NYC Subreddit, she later posted a snapshot of Wilbur and commented “Does this cat belong to anyone?”

Sara's boyfriend, Grant, saw Wilbur's picture and replied, “Hey, if you can't find the owner, I might be willing to take him.” Sara says, “Grant and I have always wanted a cat. One day, we found a little mouse scurrying about our apartment. That's when Grant put his foot down and said, ‘Babe, we're getting a cat!'” Fortunately for Wilbur, that's exactly what the couple did, after Roth took him back to the vet for vaccinations, neutering, and a check-up.

Though it was hard for Roth to let Wilbur go, it's an important part of her job. Bradford TNR partakes in the “trap-neuter-return” program, which allows them to humanely capture strays, neuter them at a clinic, and release them back into their outdoor environments. However, Roth does try to find forever homes for some of the cats and makes sure they all receive medical care at the ASPCA. “People are always saying, ‘I wish somebody would help that poor animal' when they see them living on the streets or in need of rescue,” Roth explains. “I want to show people my age that they can be that somebody.” 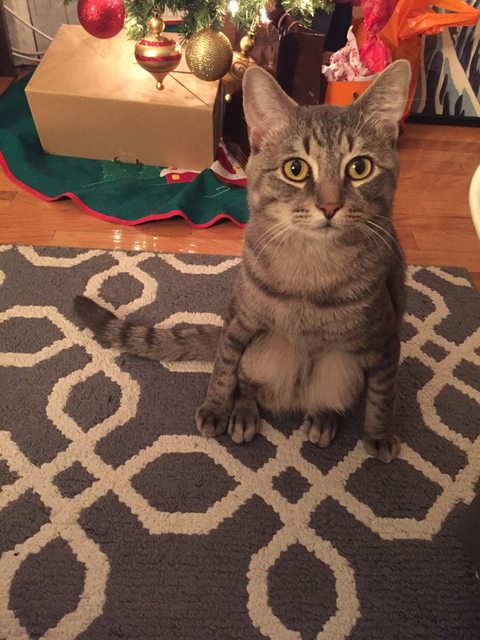 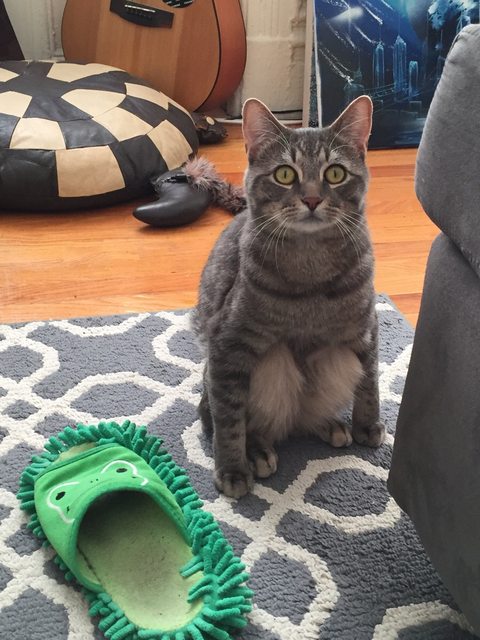 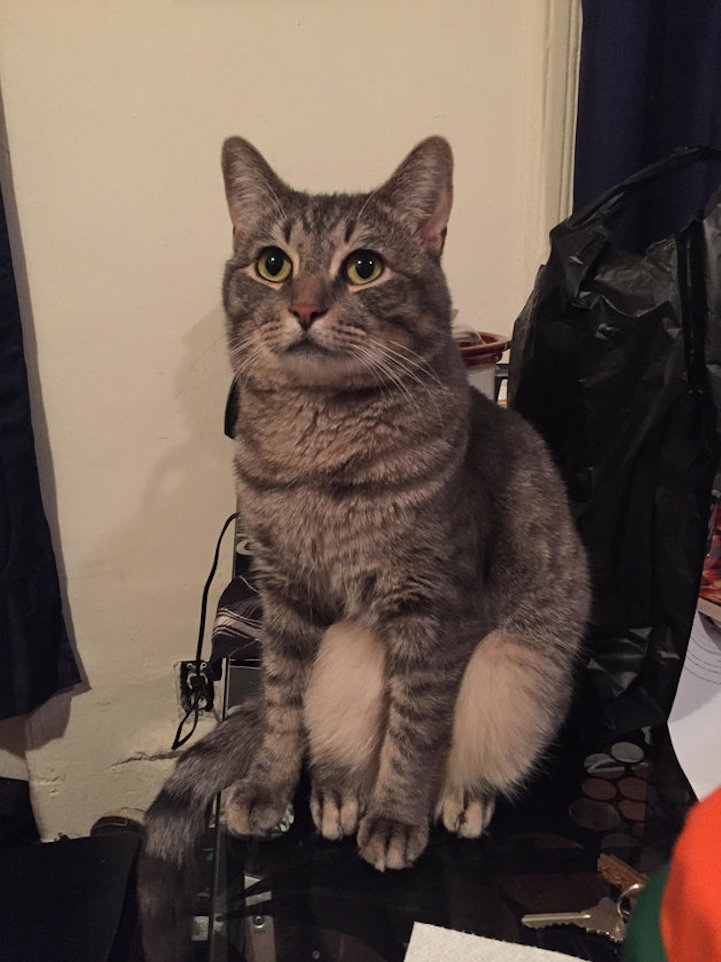 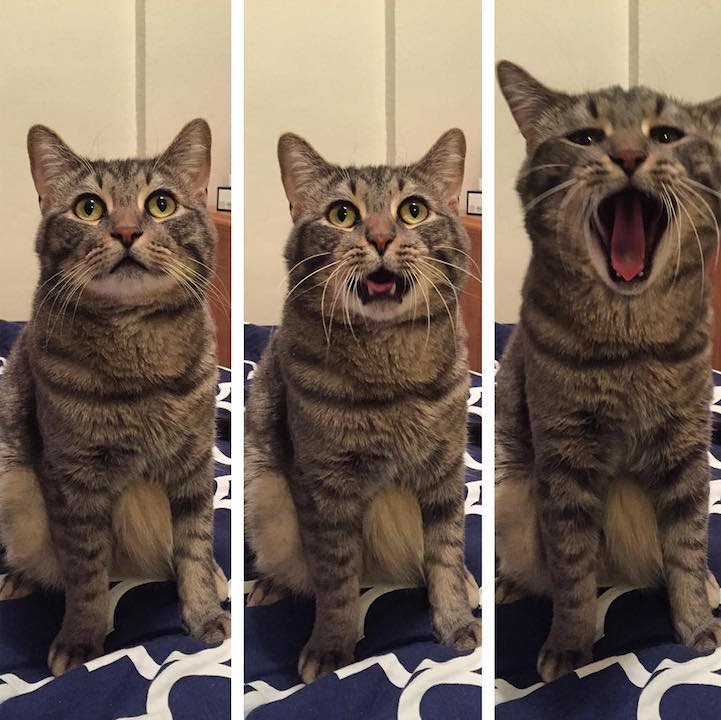 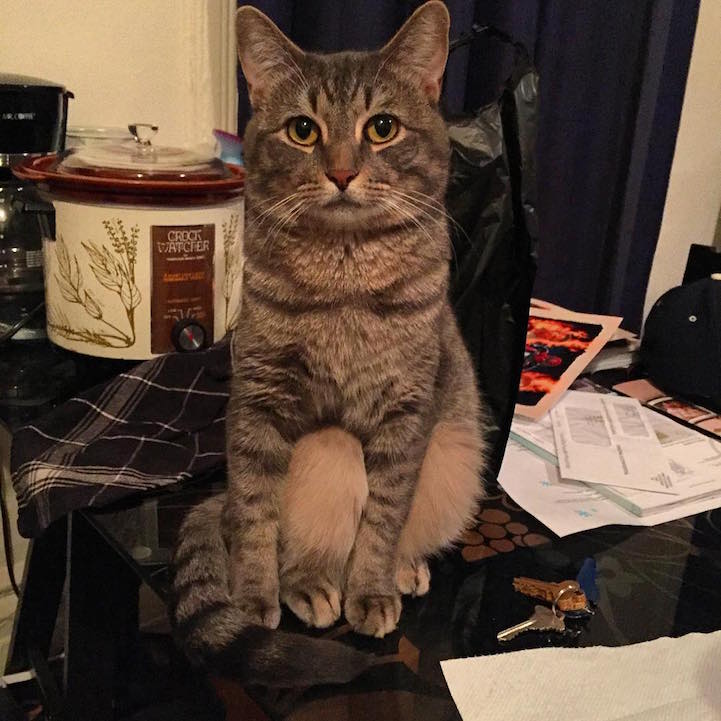 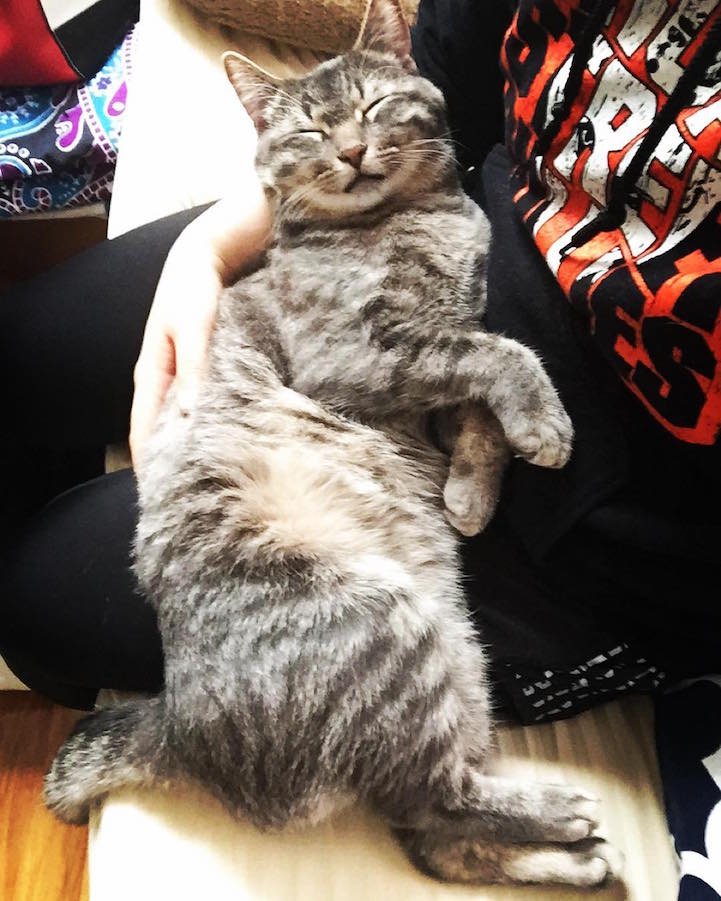 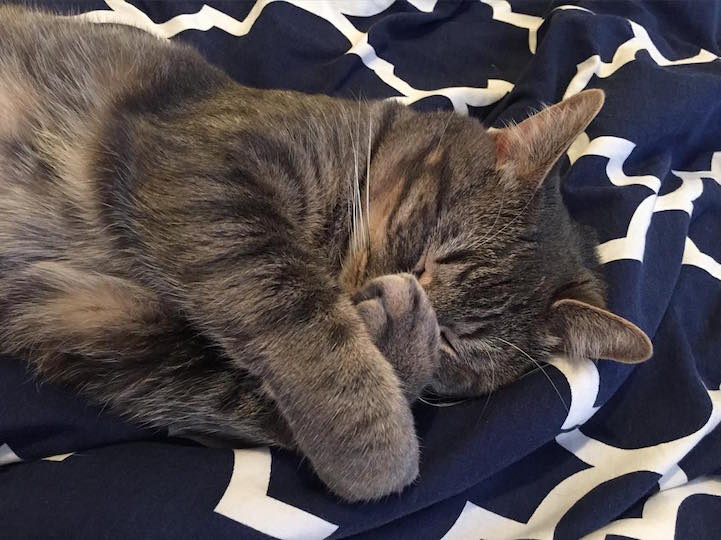