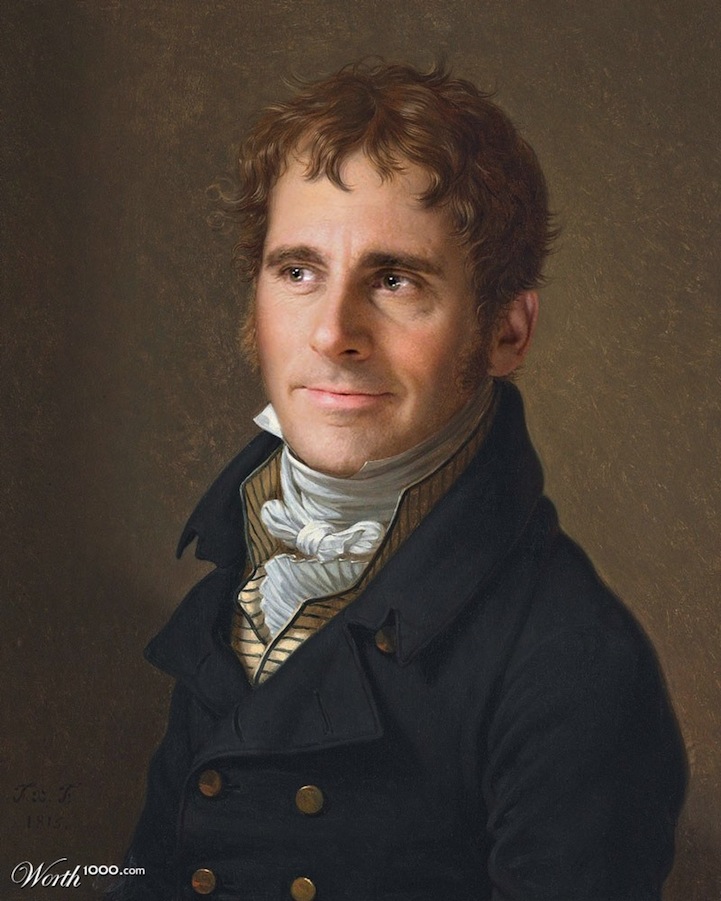 What if today's celebrities went beyond TV and film and were actually the stars of classic paintings? Several photo manipulators over on Worth1000, a website where various users submit their Photoshopped images, explore just what that would look like. From film legend Jack Nicholson and soulful singer Adele to comedic performers Steve Carell and Weird Al Yankovic, there is no celebrity that is off limits.

The images, often found in specific galleries titled Modern Renaissance, exhibit the work of skilled photo manipulators with a sense of humor. The playful re-imaginings offer realistic renditions (taking note of color, tone, light, and saturation) that make you question whether the real girl with a pearl earring was actually Johnny Depp… 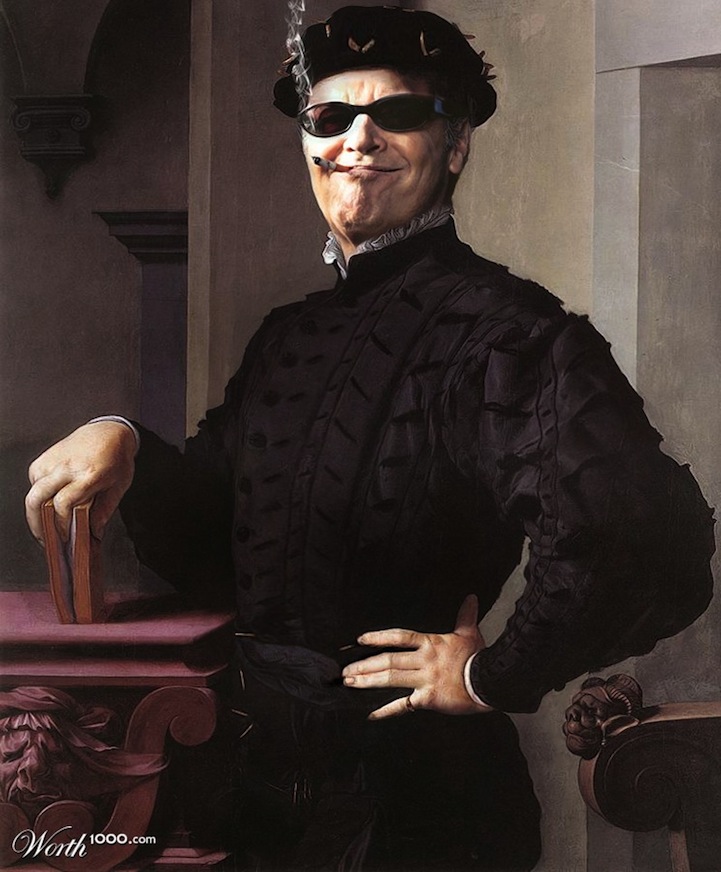 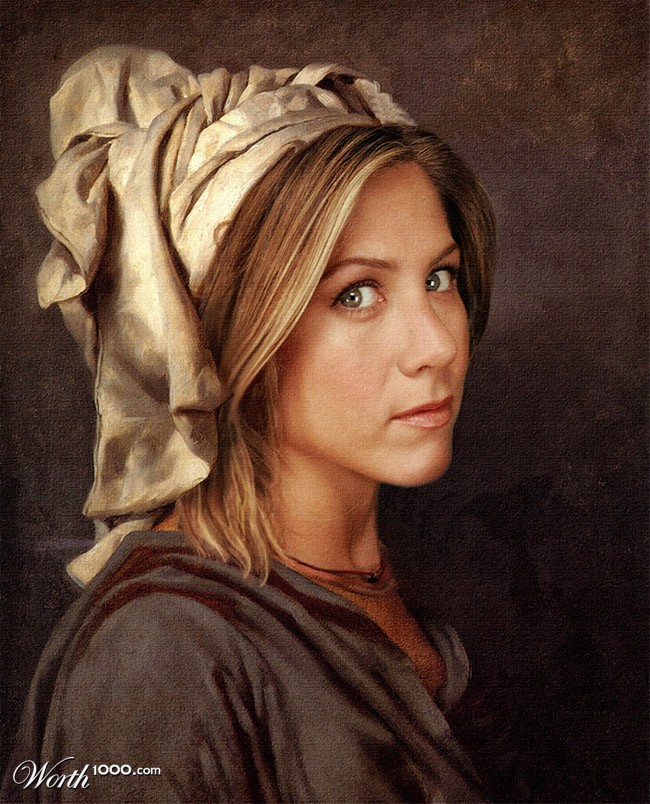 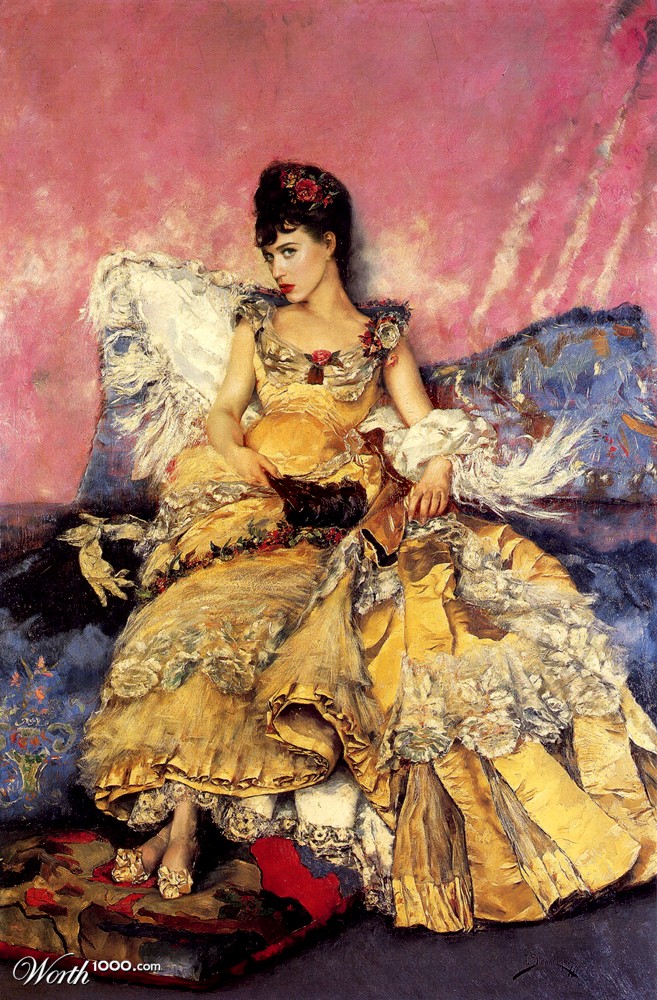 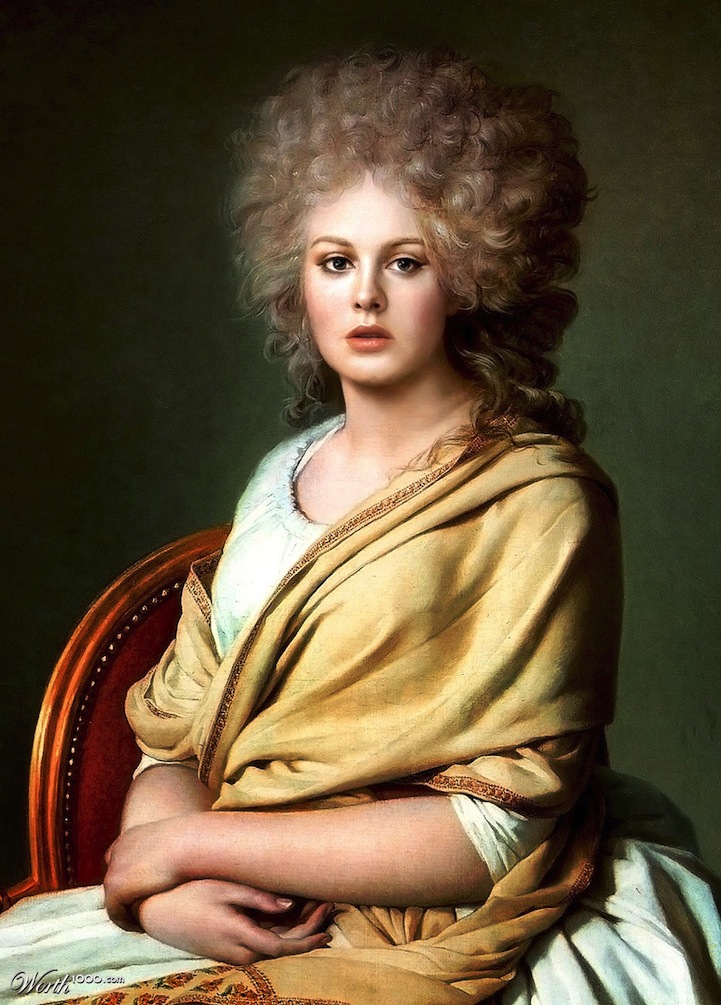 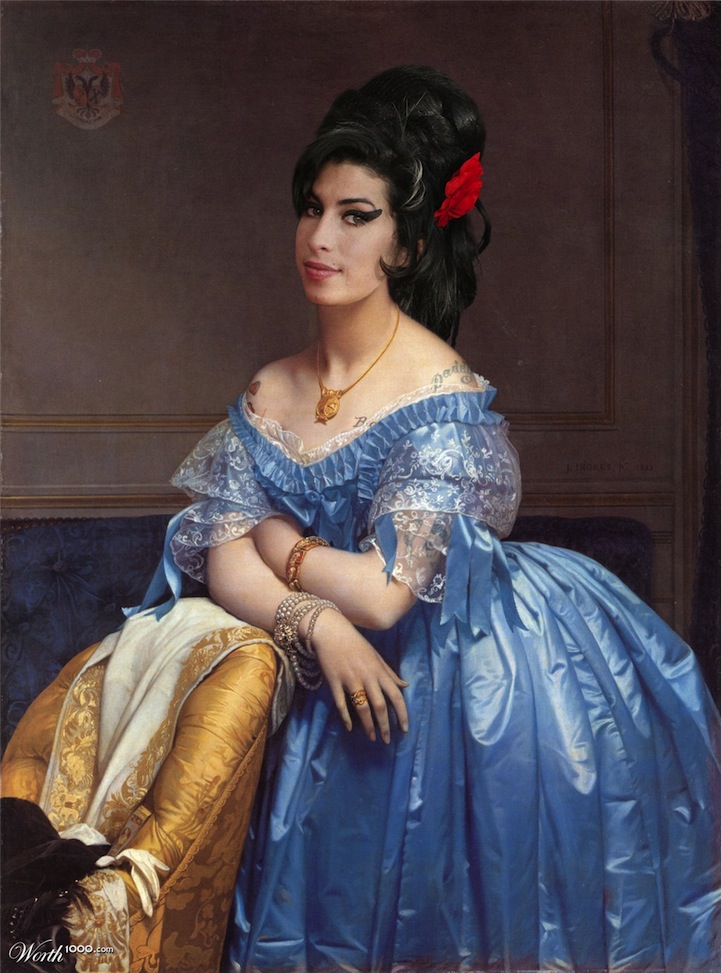 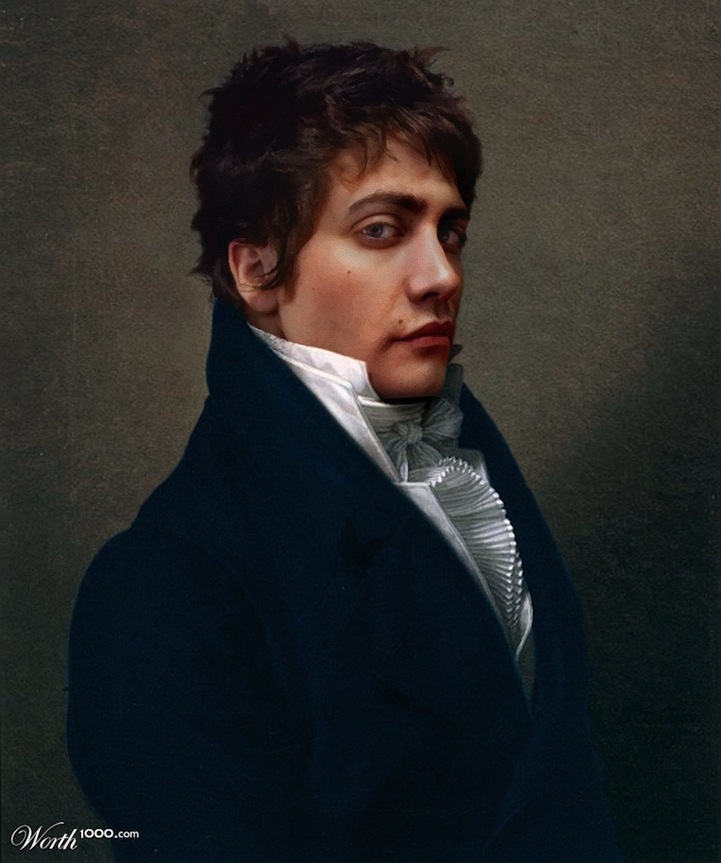 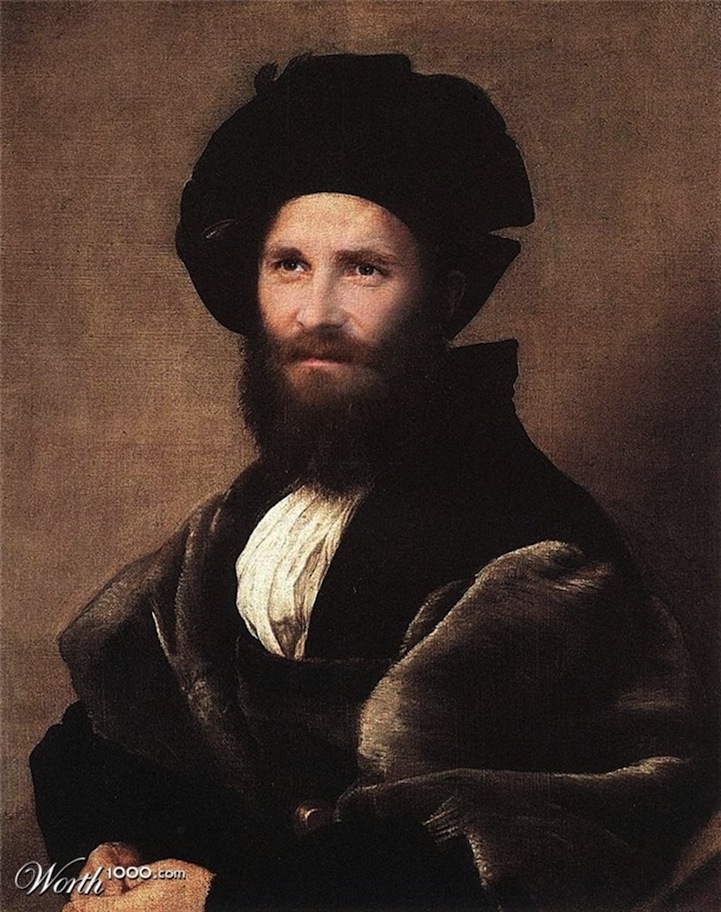 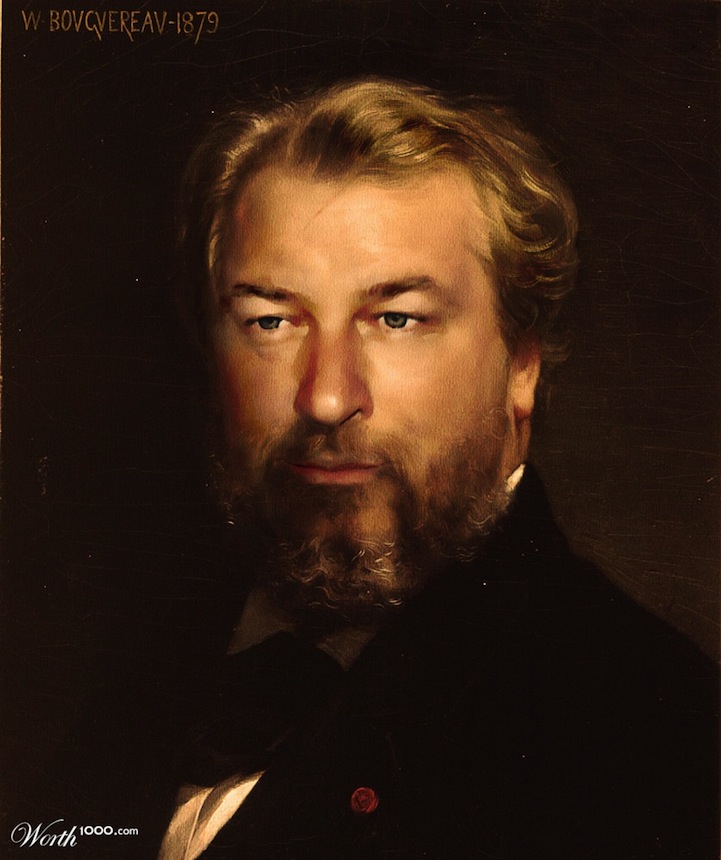 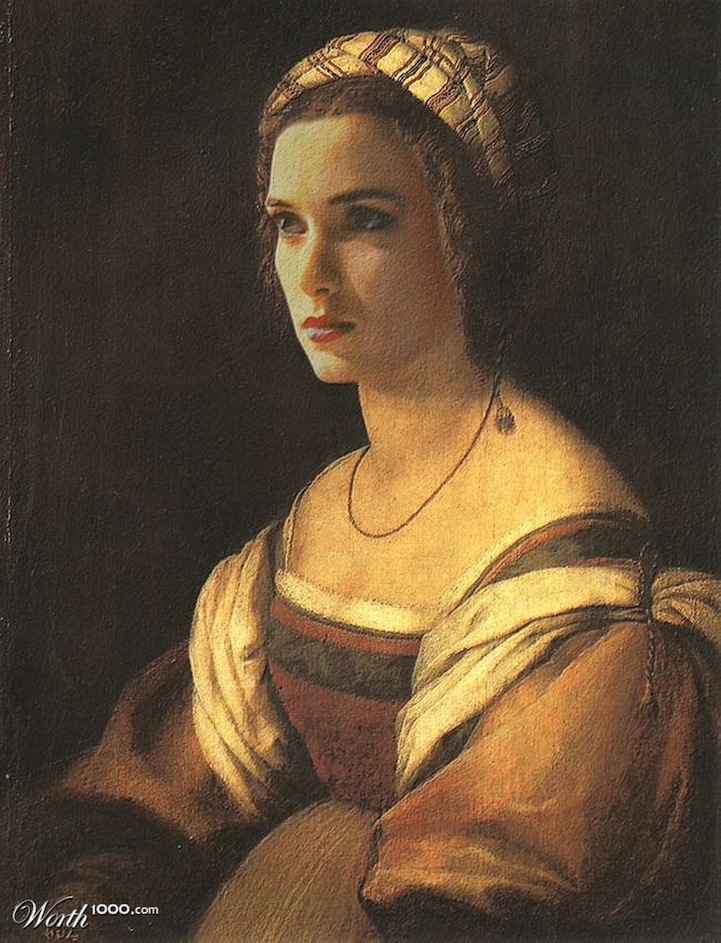 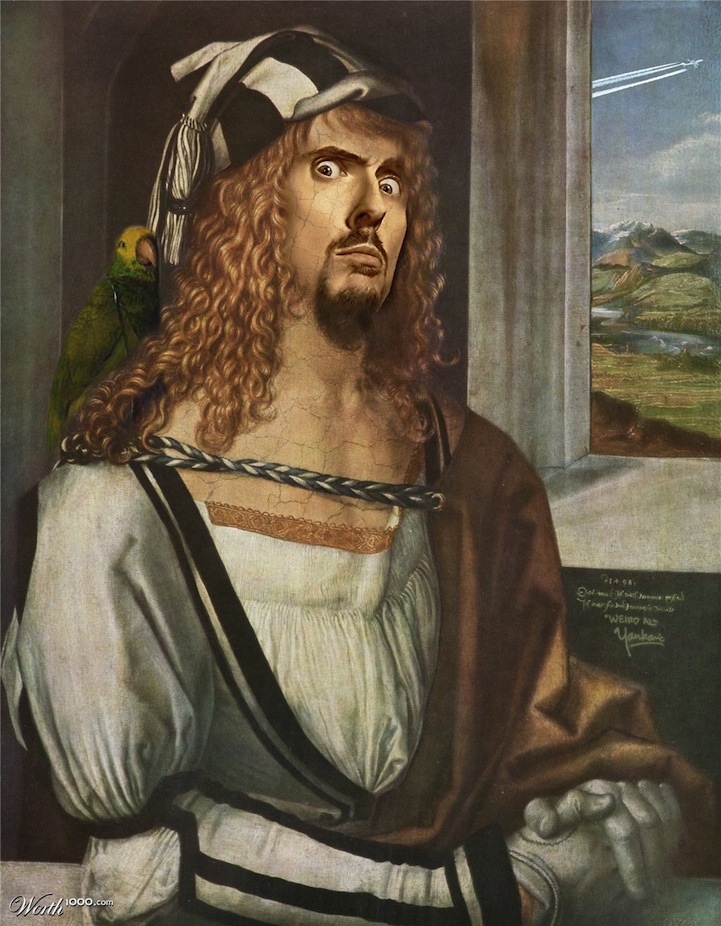 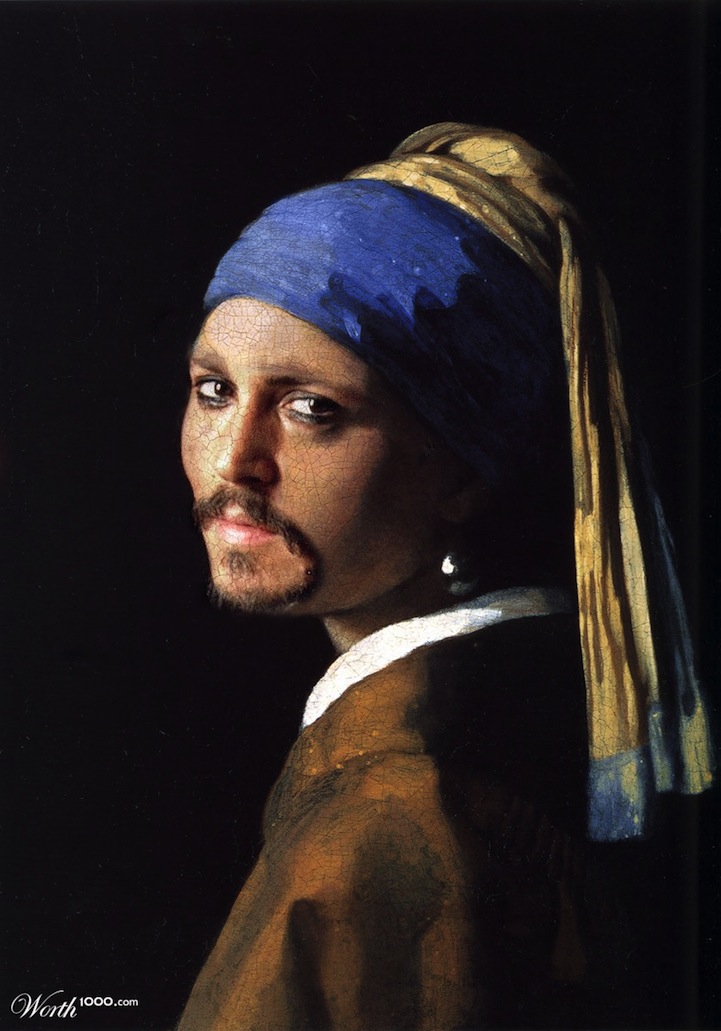