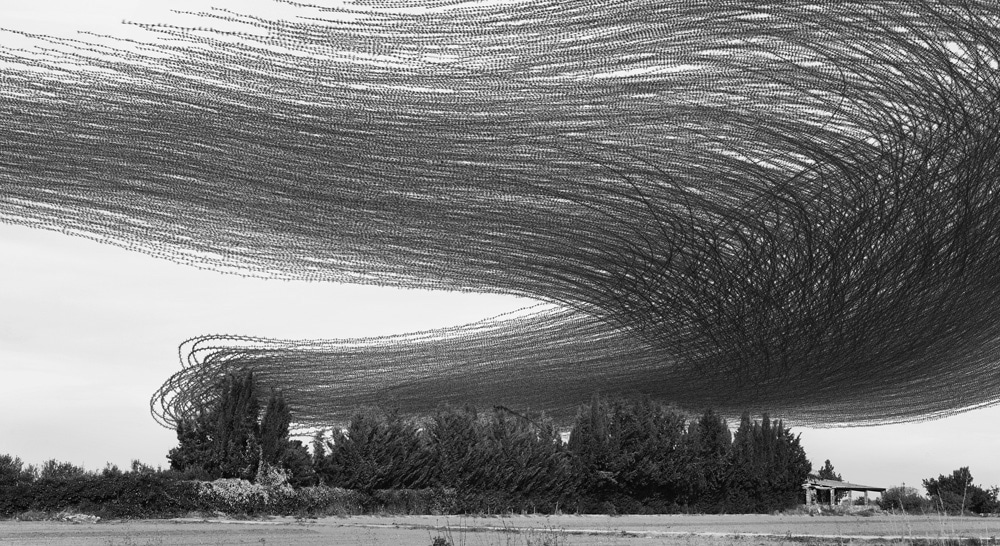 When most people step outside and admire birds, they're taking in the beauty of a single specimen,—but not Xavi Bou. The Catalan photographer looks at the bigger picture for his series Ornitographies, which takes in the stunning formations that migratory flocks of birds create. From fluttering ribbons to fluffy clouds, the shapes formed from the movement of the birds makes for unforgettable photographs.

For Bou, the start of the project was a natural progression. As an avid naturalist, it's no surprise that wildlife was at the top of his list, when brainstorming topics for a personal project. While Bou had always tracked animals by their prints on the ground, it was when he looked toward the sky that Ornithographies was born.

“One day I asked myself what kind of trail the birds would leave in the sky if that were possible,” he shares with My Modern Met. “It was then that I imagined the lines they would create and so I began to investigate how to make them visible.”

Using his knowledge of local wildlife, Bou researches carefully when setting up a shot. It's a difficult task, made even harder by his use of a tripod, as this means that the birds must pass precisely in front of his lens once it's set up. While often things don't turn out as planned, it's those magic moments when the flocks fly as planned that make the frustrations worthwhile.

In his quest to capture movement, Bou started close to home, profiting from his local expertise. However, in time, he began to branch out, with Ornithographies bringing him to Iceland and Wyoming, among other places. Whether featuring muted colors or taken in black and white, the photographs focus decisively on the wide array of patterns different birds make. The trail of the birds streak like the marks of a pen on paper, leaving behind the small strokes that create the overall abstract shape. It's powerful work that is at once artistic and a reminder of the strength of community. These birds, stronger together, are united in their shared mission.

“One of the most important things for me is that each person connects to the project in a very different way. Some relate from a more poetic point of view, others are more scientific, and others focus more on technique,” Bou shares. “Be that as it may, the important thing is to connect with the love for nature, especially the nature that surrounds us day by day. For me, it would be a success if thanks to my project, people will occasionally stop to lift their heads to the sky to enjoy the beauty of birds in flight or the sky above, which most of the time we take for granted.” 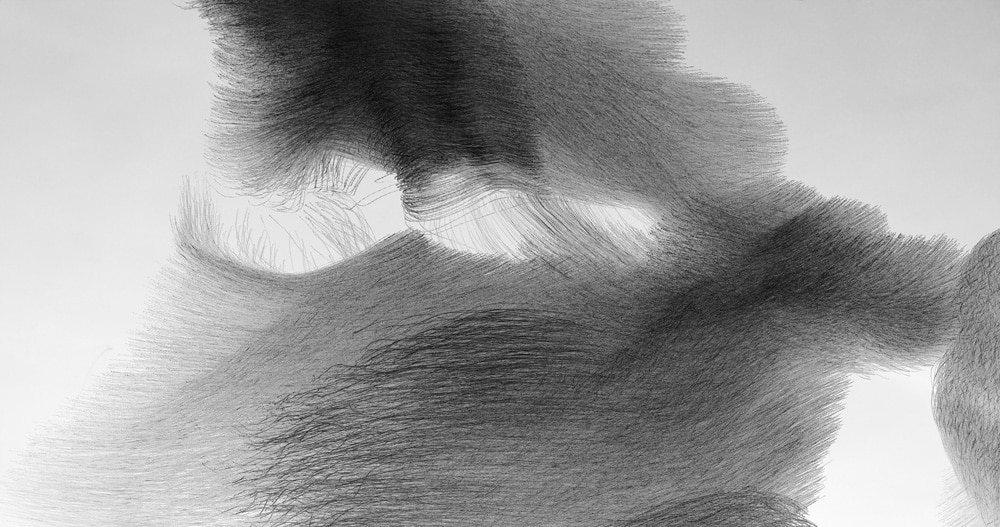 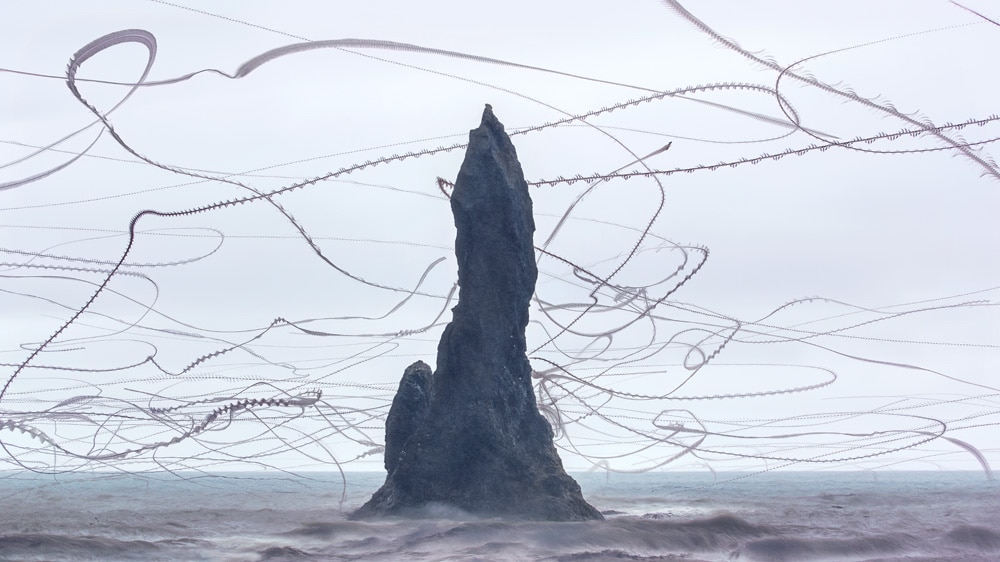 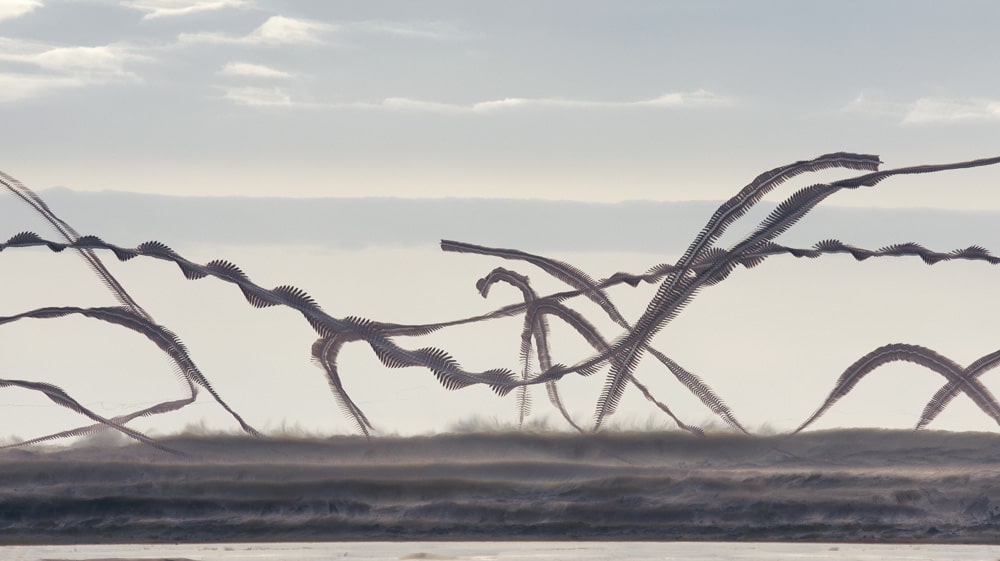 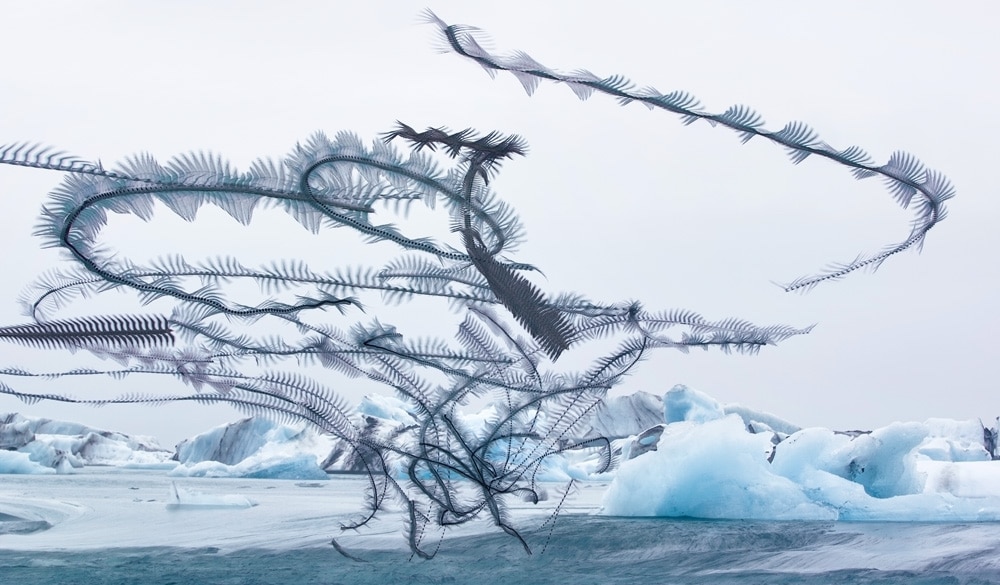 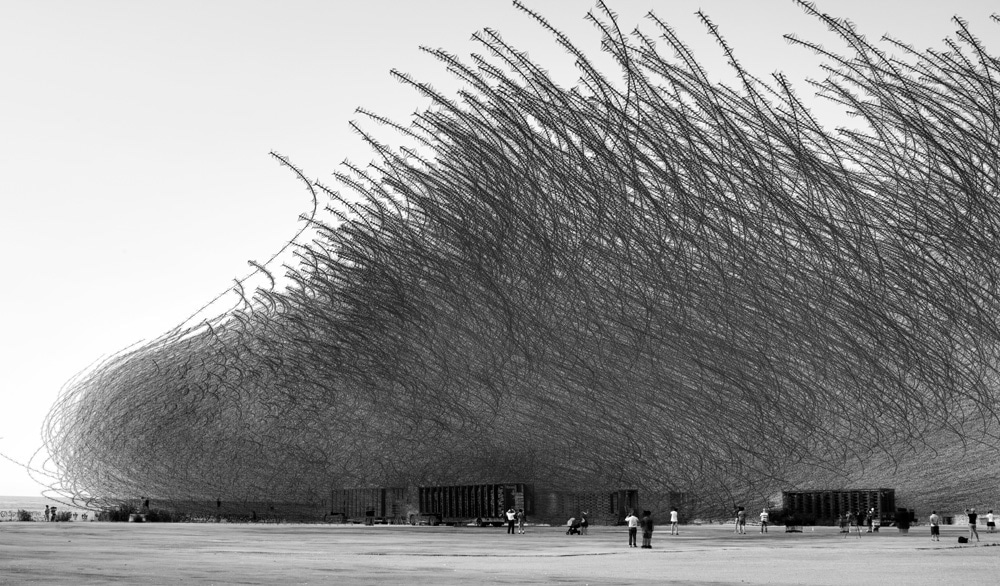 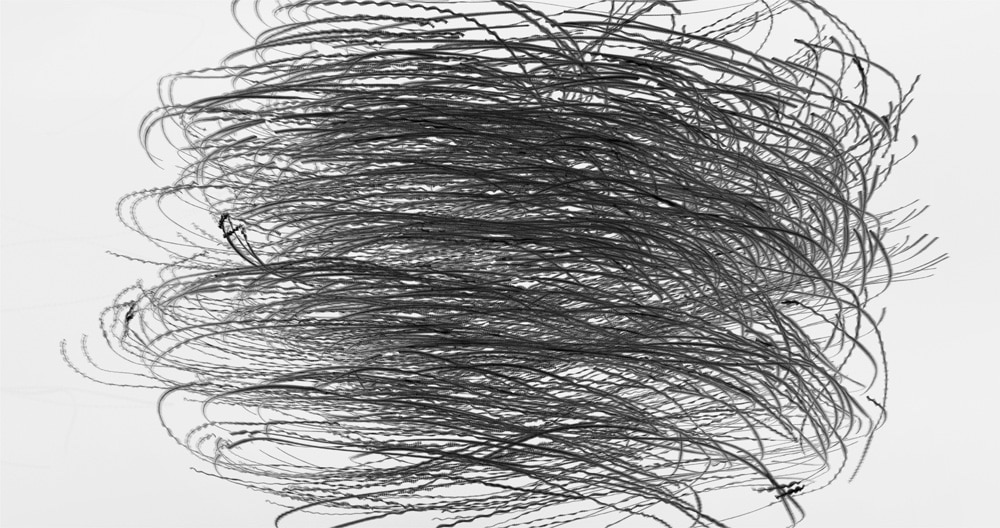 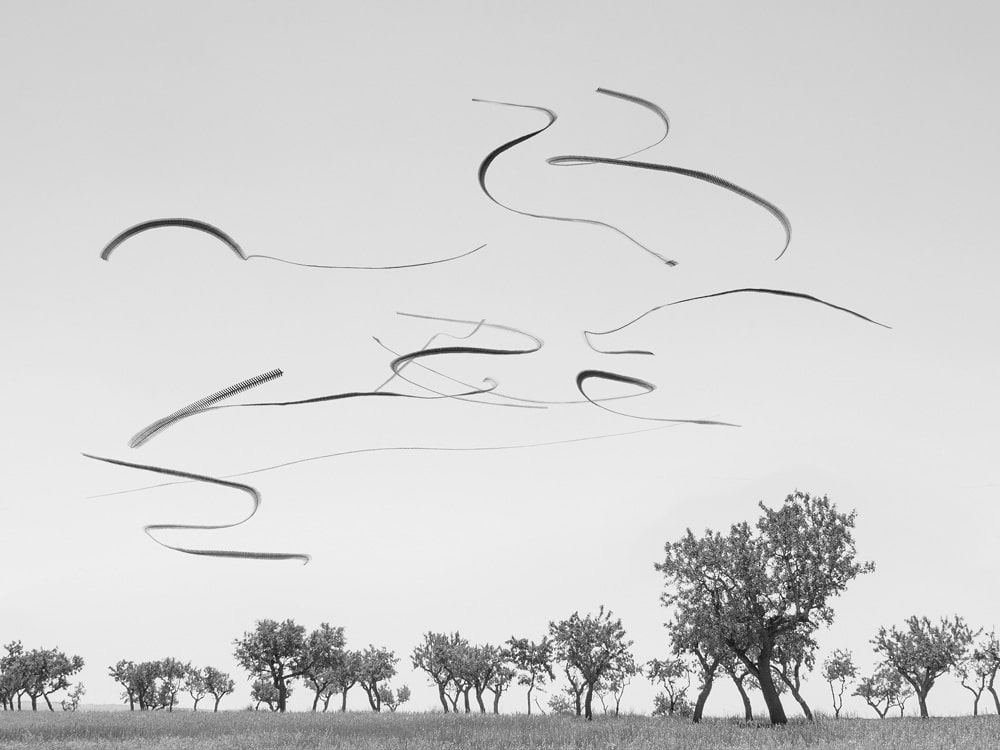 Fascinated by these birds? Share
Like My Modern Met on Facebook
Get Our Weekly Newsletter
Become a
My Modern Met Member
As a member, you'll join us in our effort to support the arts.
Become a Member
Explore member benefits