Newly-Launched Digital Camera is Controlled by Pretend Rolls of Film 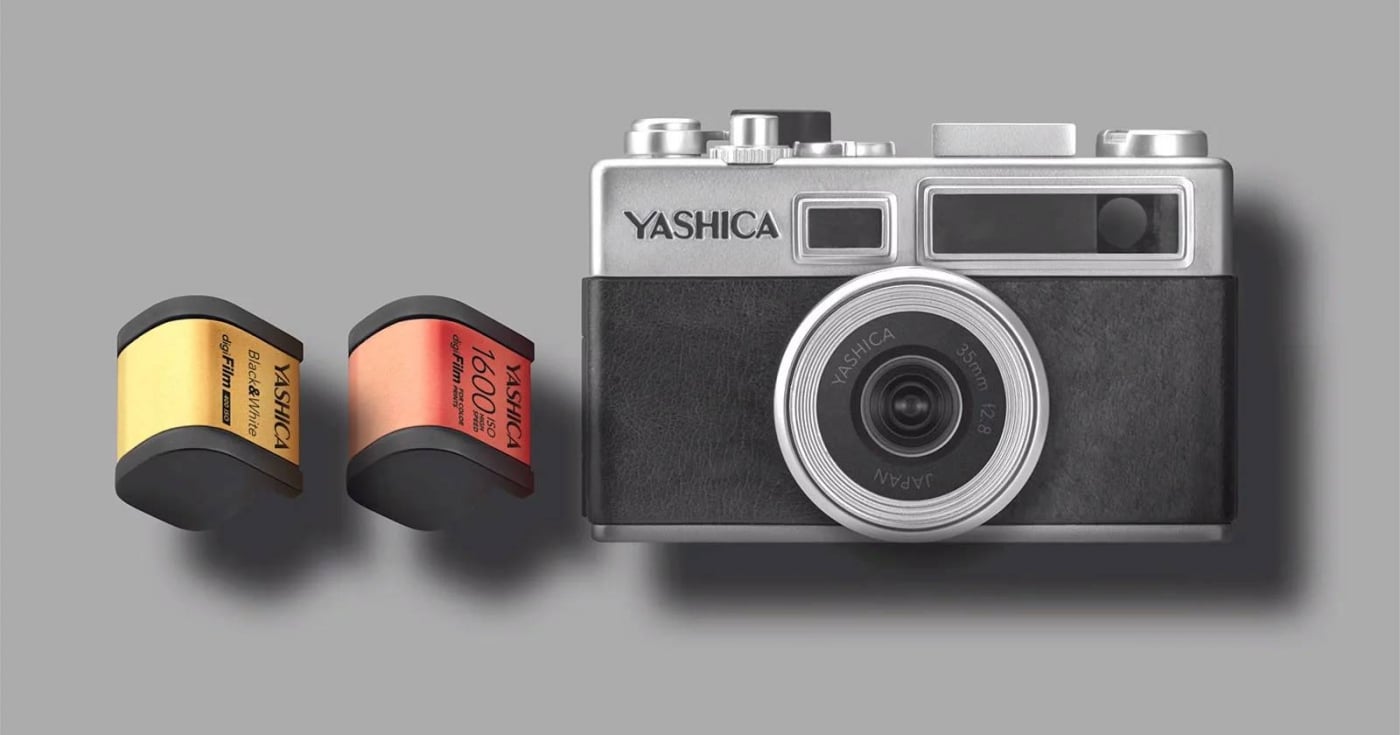 Japanese camera brand Yashica was first established in 1949, but they've “been silent” in the industry for more than 10 years. To mark the occasion of their grand return, they’ve announced their newest product—a Yashica digital camera called the Y35. Although its technology is squarely in the future, the company hasn't forgotten the joy that comes from shooting with film. They're now using digiFilm, which is inserted into the camera like an actual “roll” of film that controls how the pictures look.

The size and feel of the Y35 is modeled after a previous Yashica camera, the Electro 35. It has the same compact body and no LCD display screen on the back—a fact that presents a unique digital device experience.

So, what does that mean for picture taking? To use the Y35, you’ll have to carry the digiFilm with you. Each digiFilm canister isn’t film, but a series of saved picture settings that alter aspect ratios, graininess of the image, and more. (Thus replacing the settings menu on a standard digital camera.) There are four different digiFilm rolls currently available: ISO 1600 high speed; ISO 400 black and white; ISO 200 for standard color photos; and 120 Format that’s made with Instagram in mind. All images are stored off the digiFilm and on an SD memory card.

The Y35 comes with other quirks that challenge the conventions of digital cameras. One feature, for instance, requires you to “advance the film” using the lever located near the shutter. And because the device lacks an LCD screen, there’s no way to review your photos after you take them. But the company doesn’t see this as a downside; to them, it forces you to be more considerate of what you snap.

“Using Yashica Y35 is a journey to the truth—there is no instant gratification of a review screen, no delete button, and no hiding from mistakes,” the company writes. “The world seen from the viewfinder of Y35, might be a little slower, a little prettier, transporting us back to a time when we all pay a little bit more attention, and causing us to care each shot before clicking the shutter—because it must solid the first time or the moment is lost.”

If you’re interested in this approach to digital pictures, Yashica is now pre-selling the Y35 through a Kickstarter campaign.

The newest Yashica camera combines the joy of analog photography with the ease of digital technology. 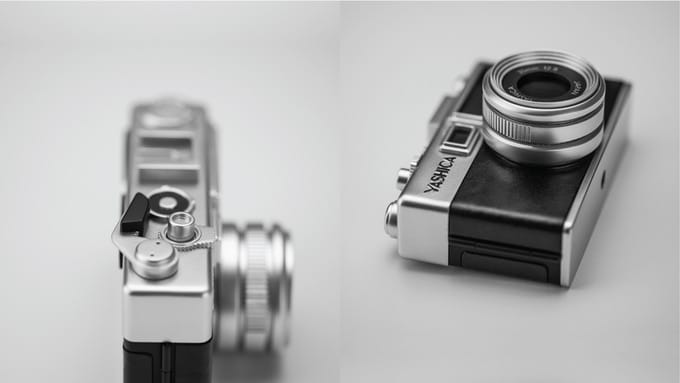 Devoid of an LCD screen (and therefore menu), the settings of a picture are controlled by “rolls” of digiFilm. 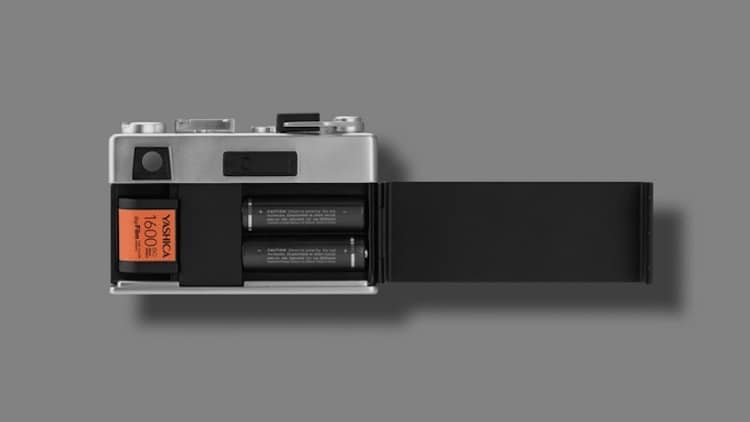 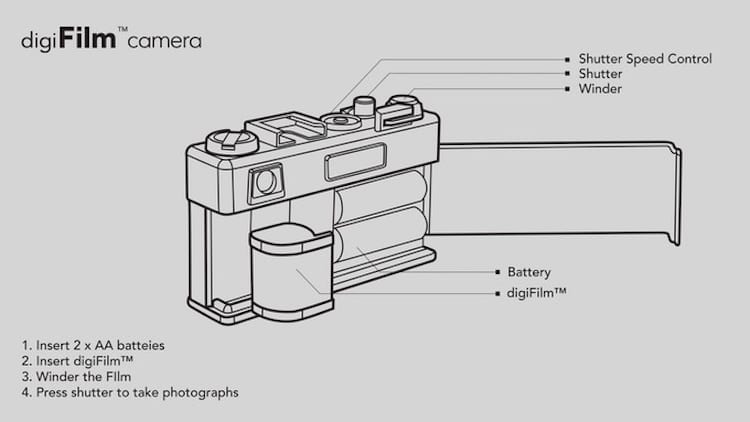 To take a picture, insert the type of film you'd like to use… 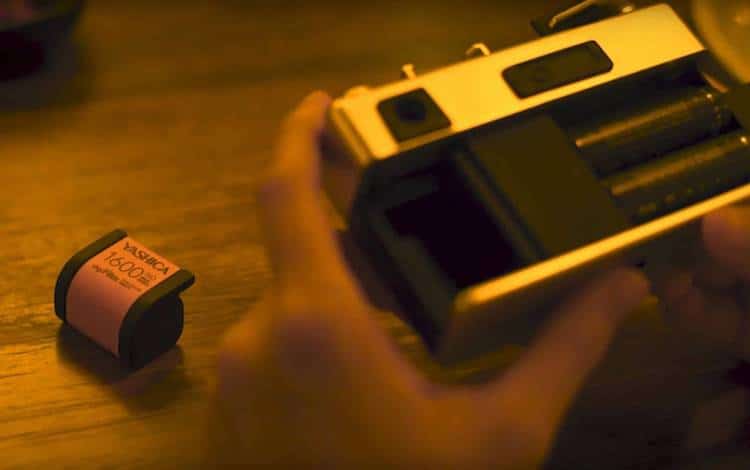 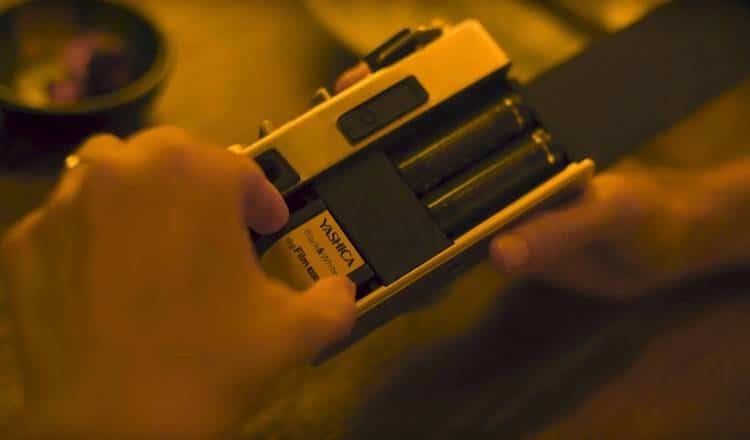 … and “advance” the film using the lever near the shutter. 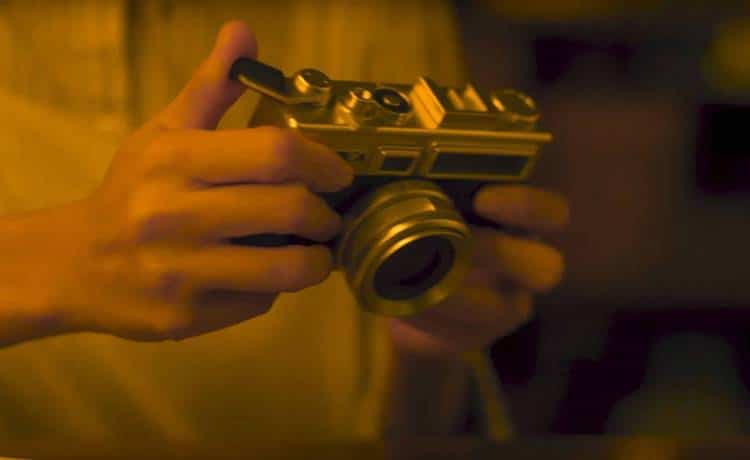 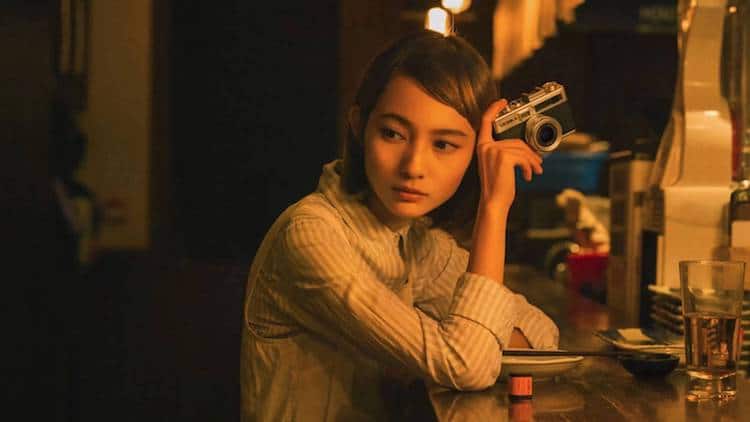 Here are some sample photos with their corresponding digiFilm rolls: 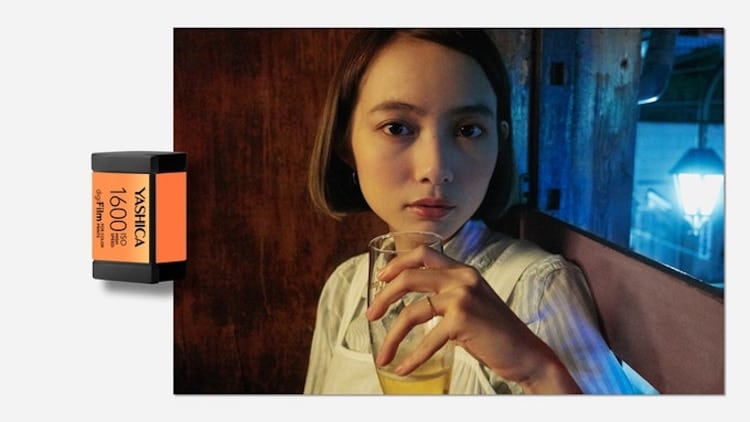 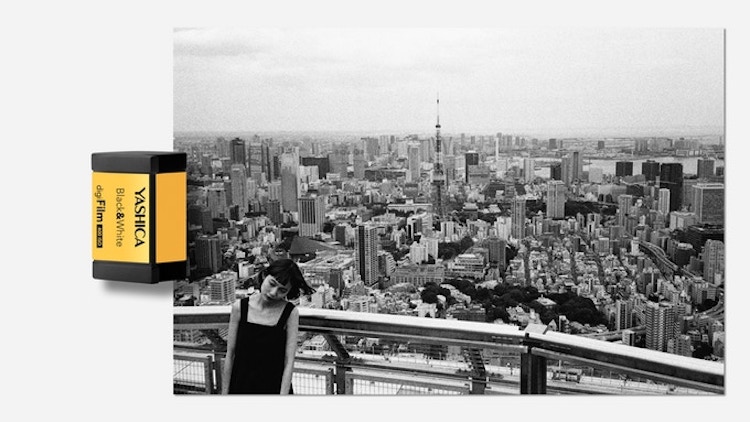 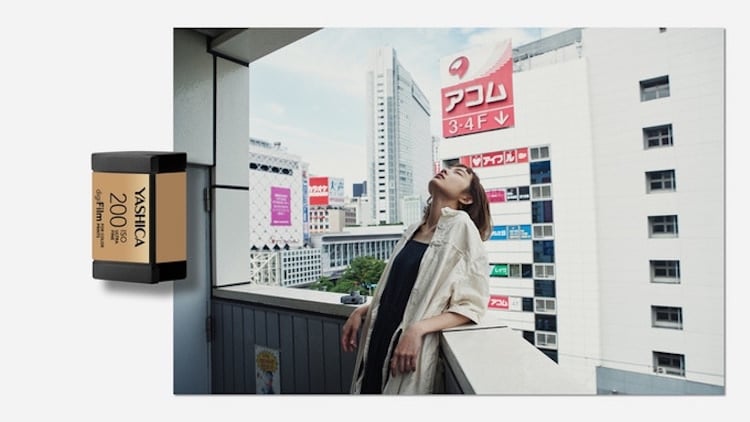 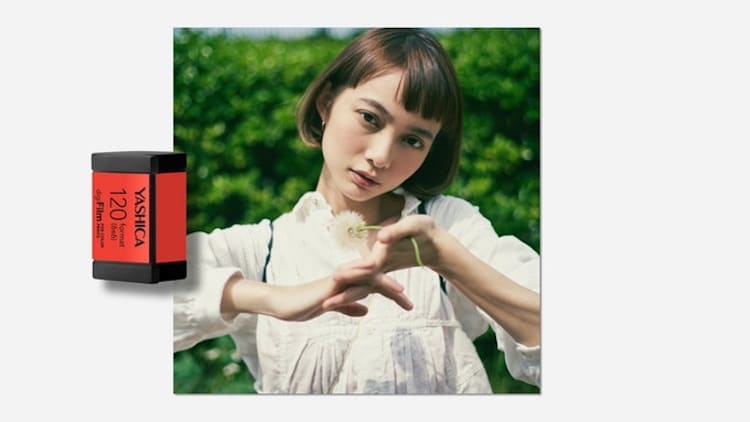 Learn more about the Yashica Y35 camera in the Kickstarter video below.

All images via Yashica.

Photographer Challenges Himself to Shoot Fantastic Photos with a $1 Camera

Will you buy this camera? Share
Like My Modern Met on Facebook
Get Our Weekly Newsletter
Become a
My Modern Met Member
As a member, you'll join us in our effort to support the arts.
Become a Member
Explore member benefits

Will you buy this camera?