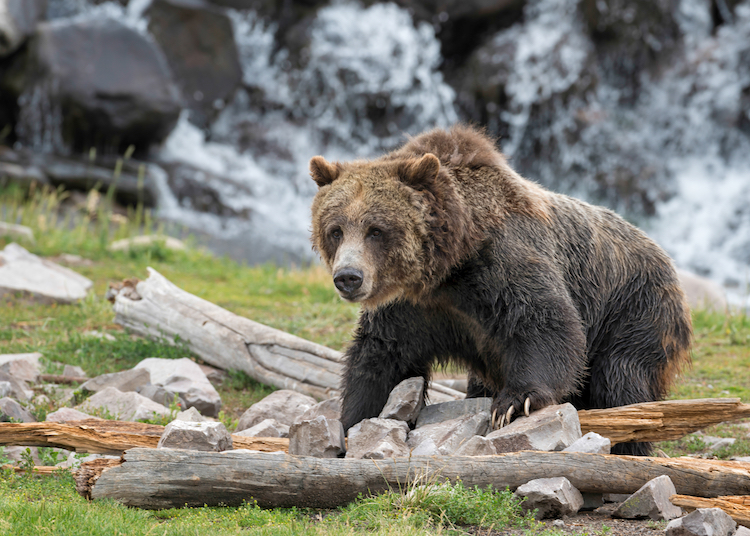 In June 2017, the U.S. Fish and Wildlife Service stripped Yellowstone National Park‘s iconic grizzly bear from the Endangered Species List. This contested issue culminated in even more controversy when Wyoming and Idaho subsequently granted hunters the right to kill the beloved bears. After months of both protests and preparation, the trophy hunt was set to begin on September 1, 2018—until U.S. District Judge Dana Christensen stepped in.

On August 30, Christensen placed a two-week block on the proposed hunts. Following this temporary order, Christensen ruled that the Yellowstone area's remaining 700 or so bears should again be placed on the Endangered Species List, restoring the protections they held from 1975 until 2017 and effectively cancelling the hunt.

While activists applaud the ruling, Christensen insists he did not reach this decision with politics, philosophy, or any other personal opinion in mind. Instead, he cites a scientific concern for the bigger picture—both in Yellowstone and beyond. “By delisting the Greater Yellowstone grizzly without analyzing how delisting would affect the remaining members of the lower-48 grizzly designation,” he says in a 48-page court document, “the Service failed to consider how reduced protections in the Greater Yellowstone Ecosystem would impact the other grizzly populations.”

By nature, Yellowstone's bears are distinctively isolated from other grizzly populations in the rest of the United States and Canada. Thus, Christensen argues, it is important to protect them, as a depleted population would result in a lack of genetic diversity. And this, consequently, would inevitably culminate in a biologically problematic population.

“The Service failed to make a reasoned decision, as required by the APA, when it delisted the Greater Yellowstone grizzly,” Christensen concludes. “By refusing to analyze the legal and functional impact of delisting on other continental grizzly populations, the Service entirely failed to consider an issue of extreme importance. Moreover, the Service's analysis of the threats faced by the Greater Yellowstone grizzly segment was arbitrary and capricious.”

In a landmark win for environmental activists, a federal judge has ordered Yellowstone grizzly bears be granted Endangered Species status after being delisted last year. 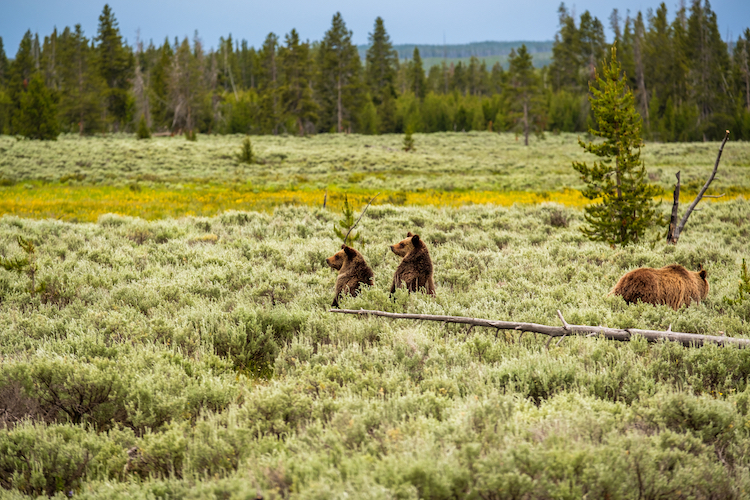