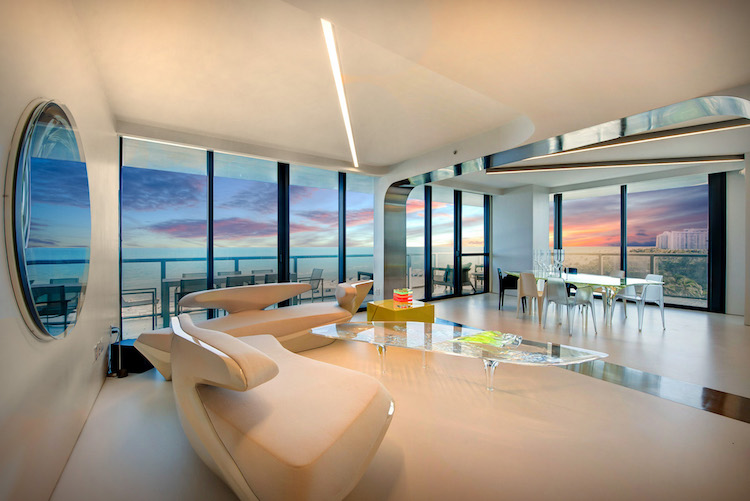 Legendary architect Zaha Hadid has forever left a mark on the world. While it’s easy to study her signature aesthetics via the public buildings she designed, have you ever wondered how she’d design her own home? While working on One Thousand Museum in Miami—her first and only residential project in the Western Hemisphere—Hadid lived in a residence on West South Beach. Now, the unit has been sold and for the first time, we can see how the master architect designed her personal residence.

The 2,541-square-foot unit opens directly onto the Atlantic Ocean, and is filled with the curves Hadid is known for. With clean lines and a futuristic design, the three bathroom, four bedroom unit is a sculptural masterpiece that makes a fitting home for the architect. After Hadid’s untimely death in 2016, the apartment was placed on the market for $10 million before being reduced to $6.5 million later that year. The residence was recently sold for $5.75 million by Angelica Garcia & Ivan Chorney of ONE Sotheby’s International Realty’s Sports and Entertainment Division, making the anonymous buyer the lucky owner of a piece of architectural history.

To create the luxurious space, Hadid purchased two separate units and combined them. Floor to ceiling windows fill the spacious residence with natural light, allowing the ocean views to take a starring role in the design. An open plan allows for unobstructed sight lines in the condo that Hadid would use as a vacation home and a home base when working on the nearby One Thousand Museum.

Zaha Hadid’s private residence in Miami was designed using the clean lines and geometry of her iconic architecture. 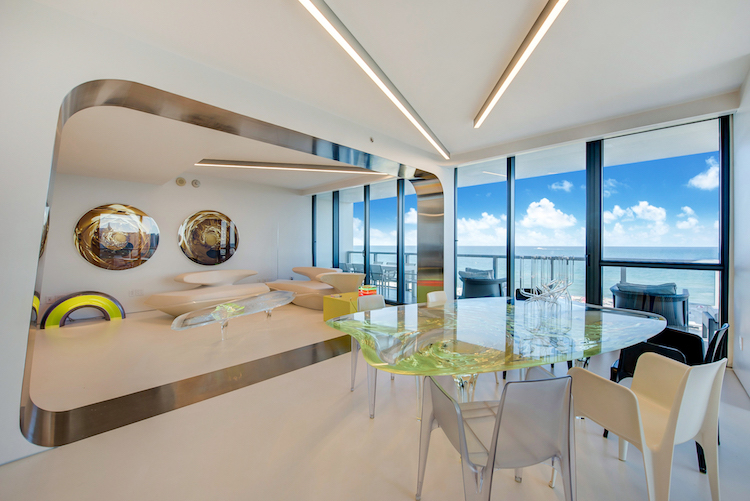 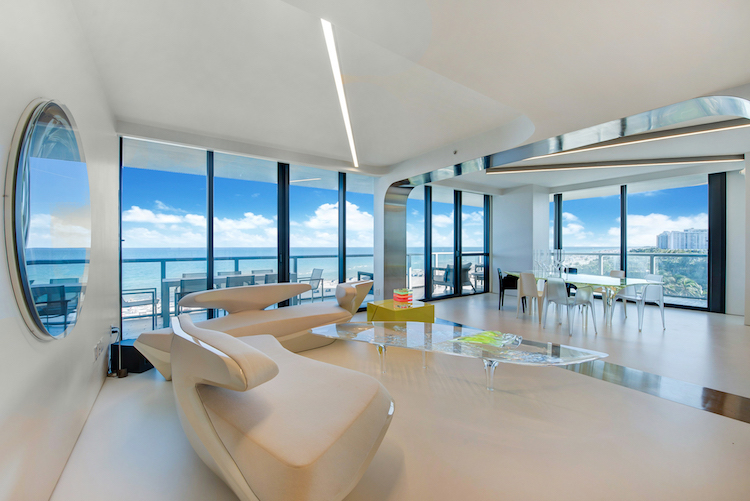 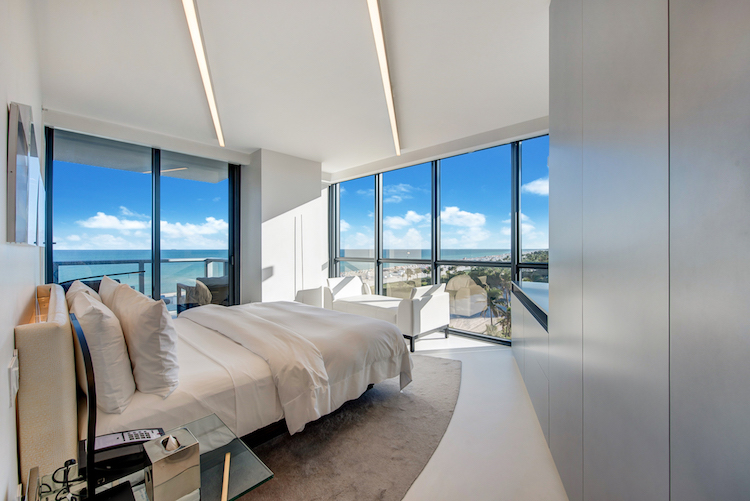 The South Beach condo was recently sold for $5.75 million. 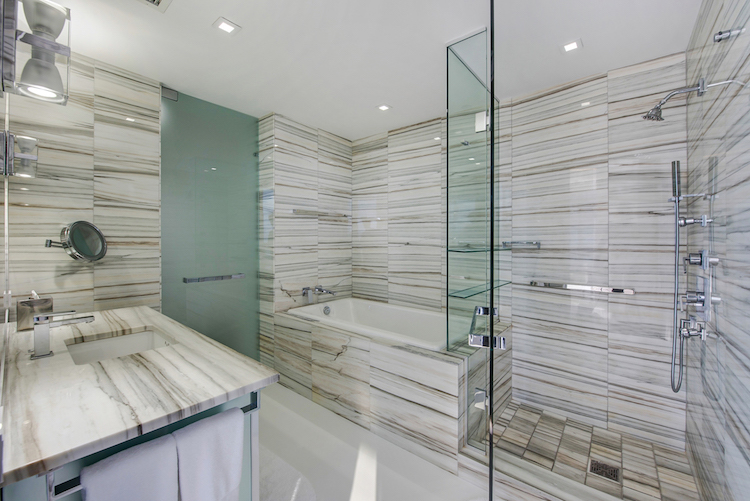 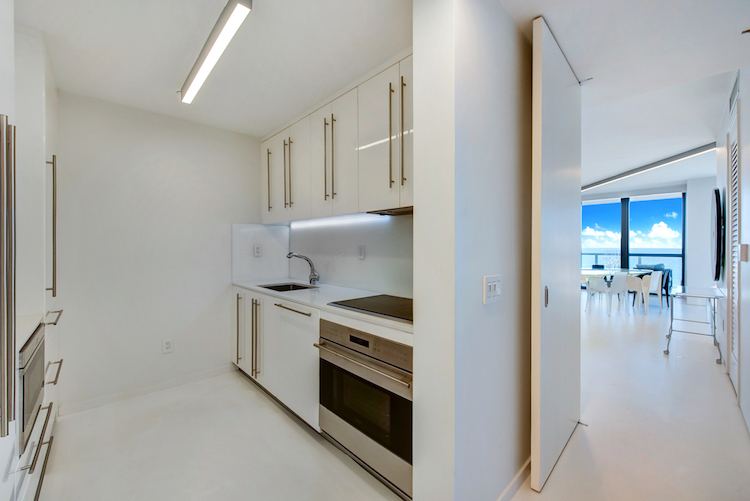 All images via Jehovy with Zignavisual. My Modern Met granted permission to use photos by Harrison & Shriftman.

9 Gorgeous Modern Home Designs for Anyone Who Loves Architecture

Architect Transforms Abandoned Cement Factory into His Own Extraordinary Home