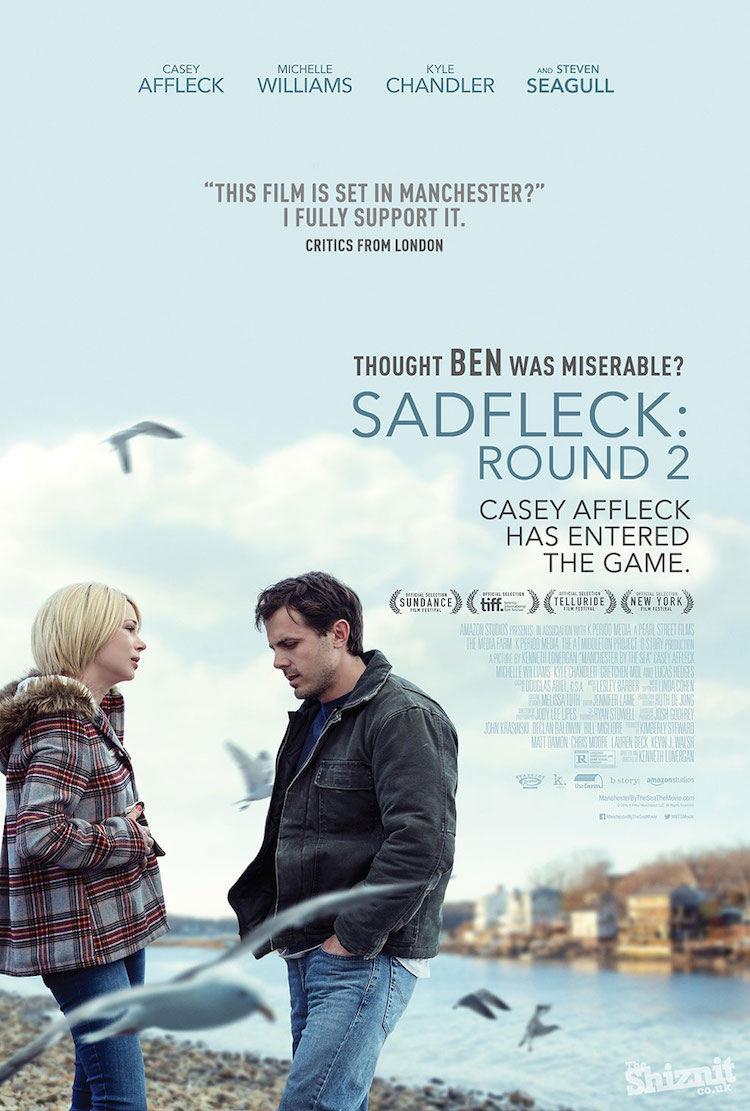 Manchester By the Sea

In what’s now become a tradition, The Shiznit recently had some fun with the 2017 Oscars nominations. Though the competition for accolades like Best Picture are undoubtedly fierce, the London-based film website made light of the annual awards with hilariously altered movie posters. Just like in 2015 and 2016, The Shiznit has redesigned a smattering of marketing campaigns to imagine the following: What if Oscar-nominated flicks were “honest” on these banners?

The website’s “truth-telling” strips movie posters of their clever (and often ambiguous) tagline and critic quotes. Instead, they've replaced them with the thoughts you might’ve had while seeing these films. Casey Affleck’s critically-acclaimed Manchester By the Sea is renamed Sadfleck, because, let’s face it—he looks really morose in the movie. And in a time when the political climate is topsy-turvy, La La Land is, as The Shiznit has dubbed it, an Escape from Reality.

Have you seen the films nominated for the 2017 Oscars? Do you agree with the “honest” movie posters? 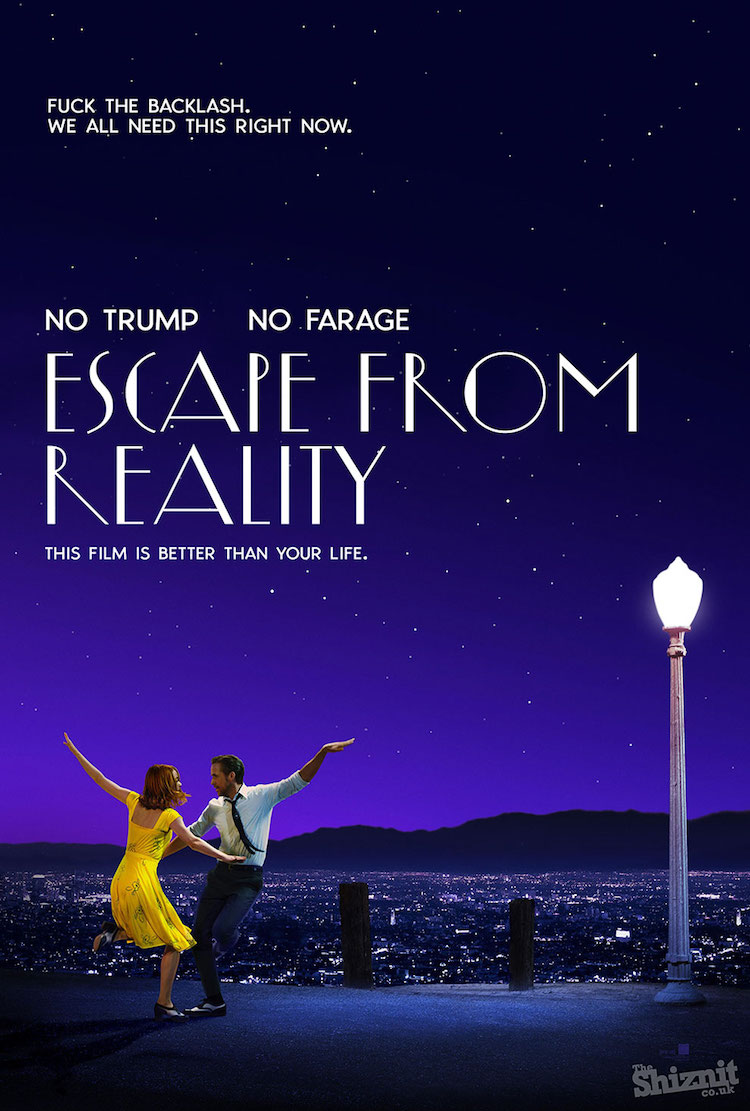 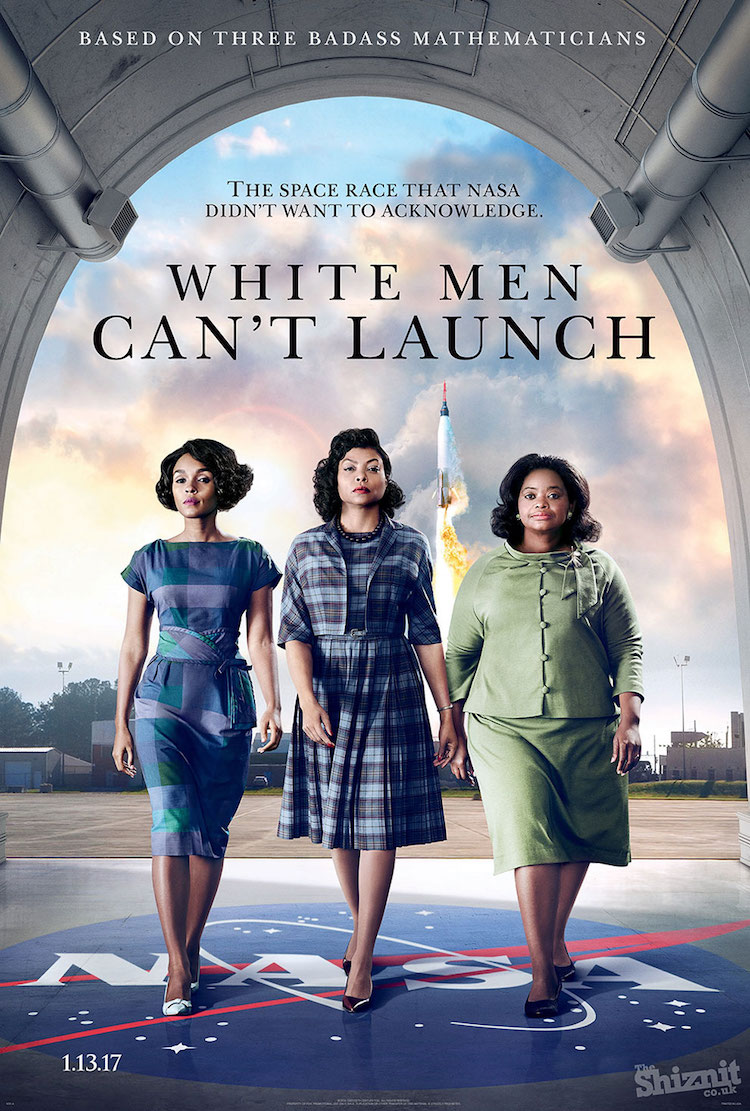 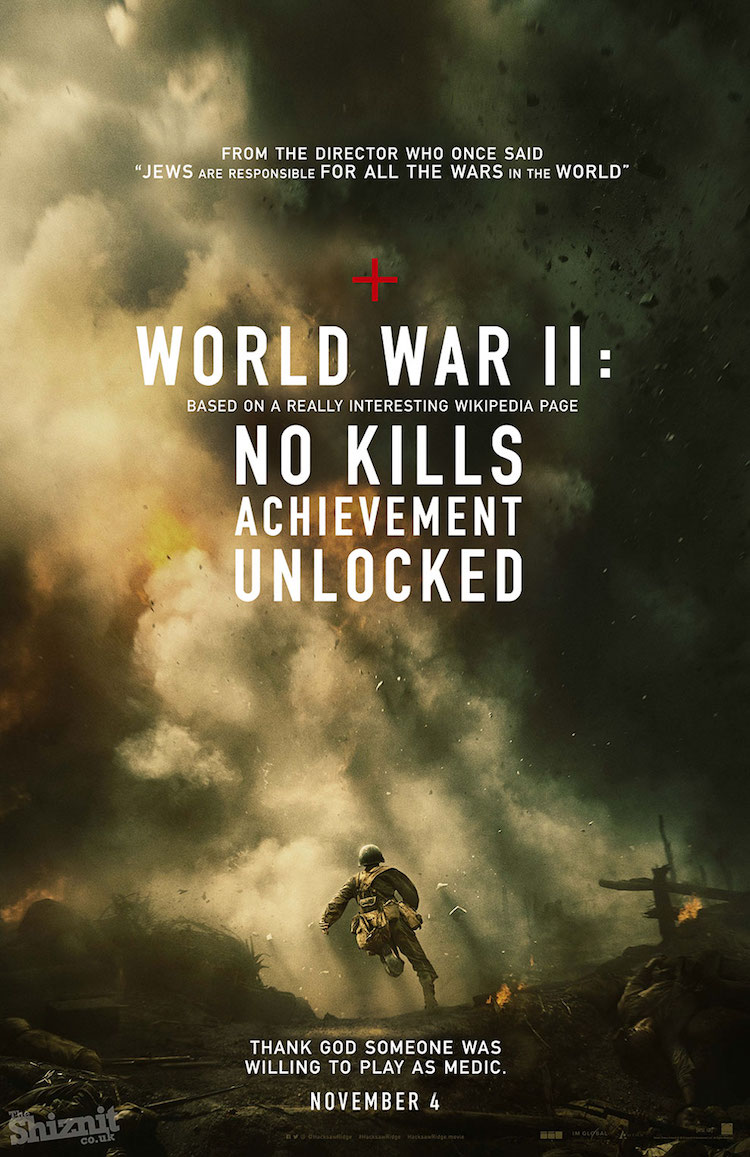 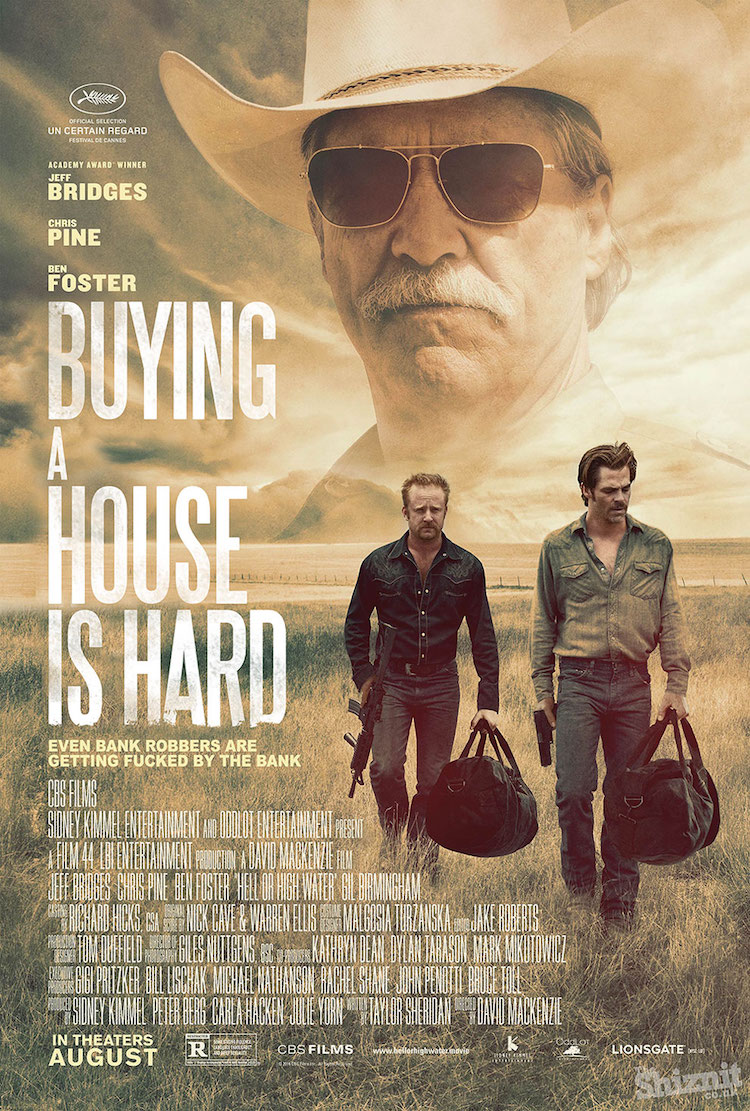 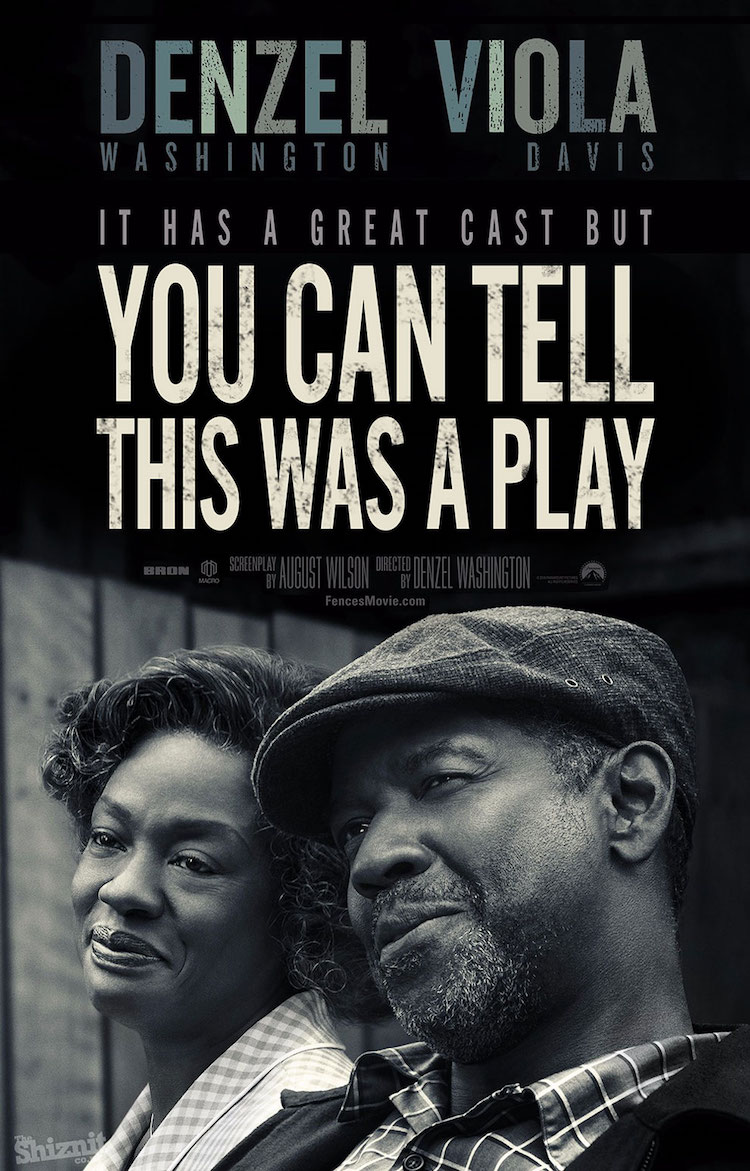 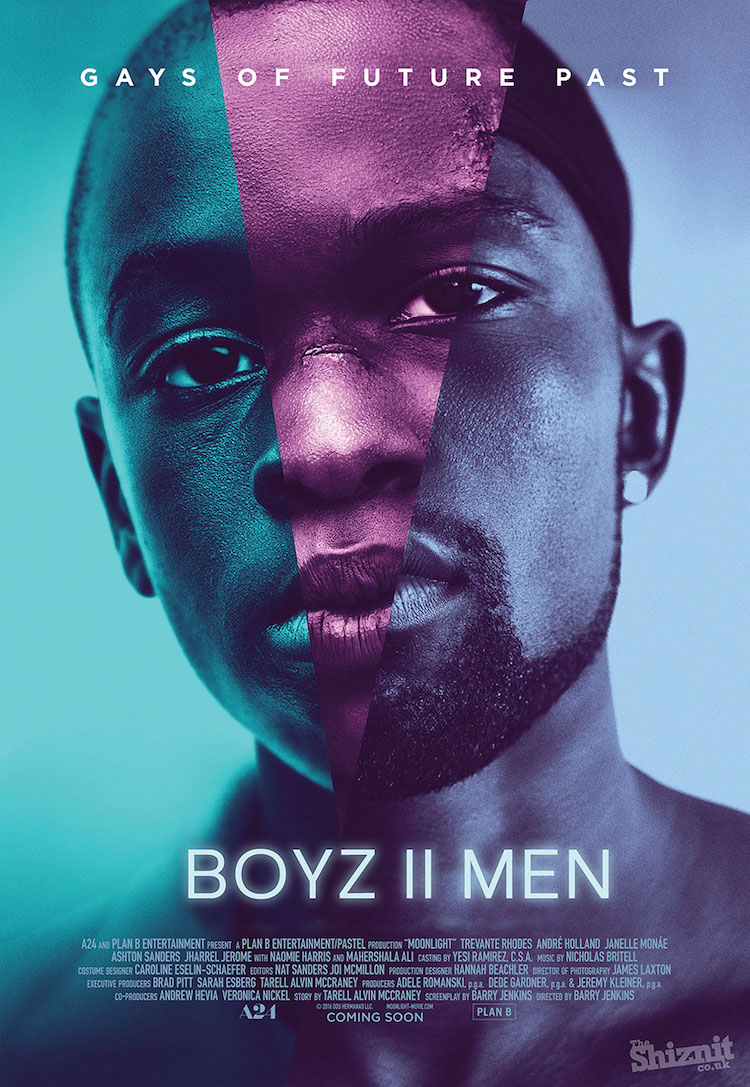 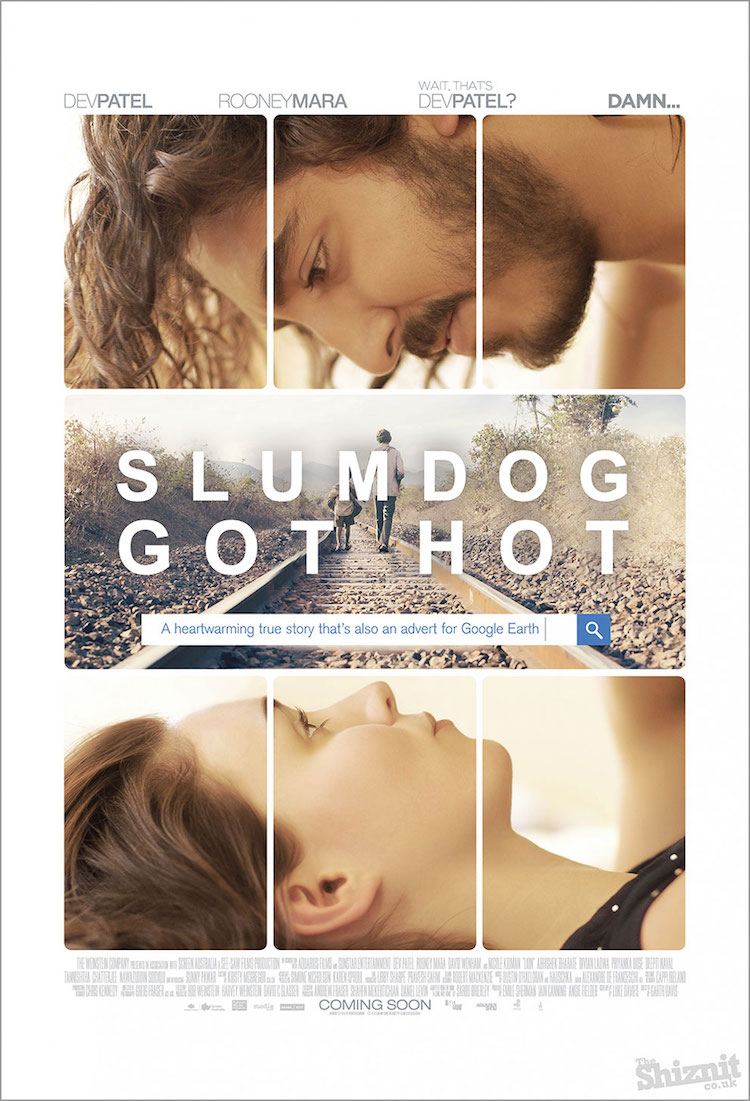 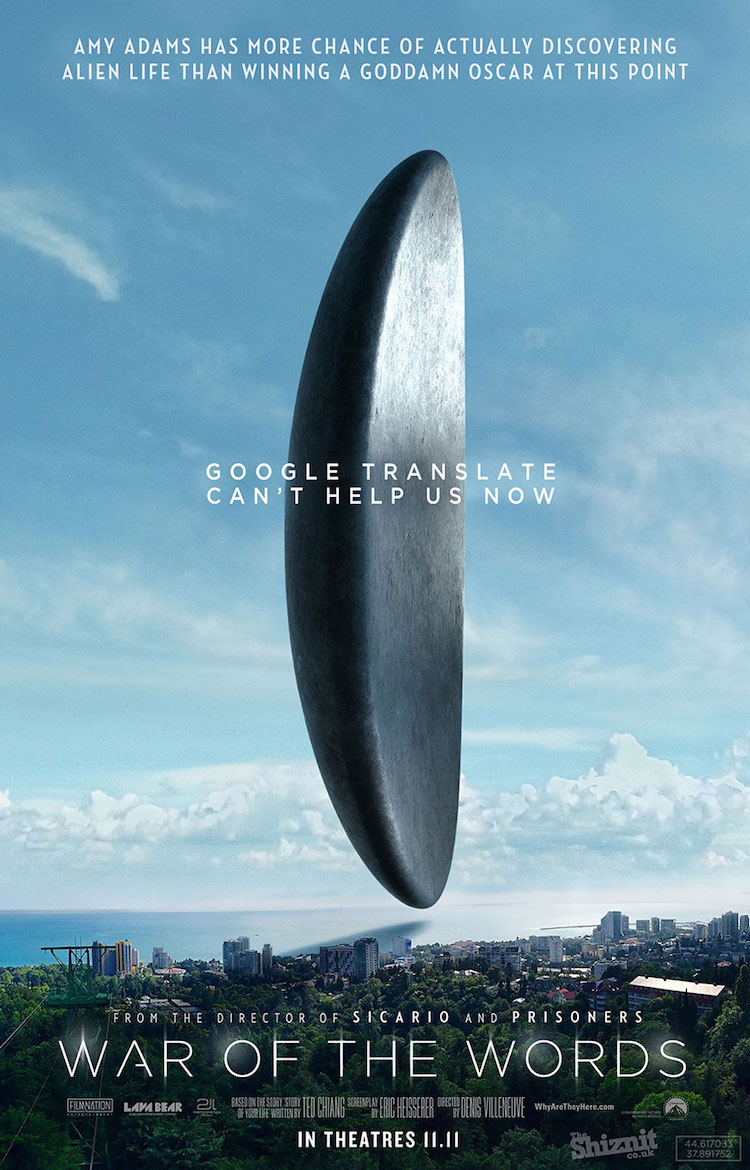 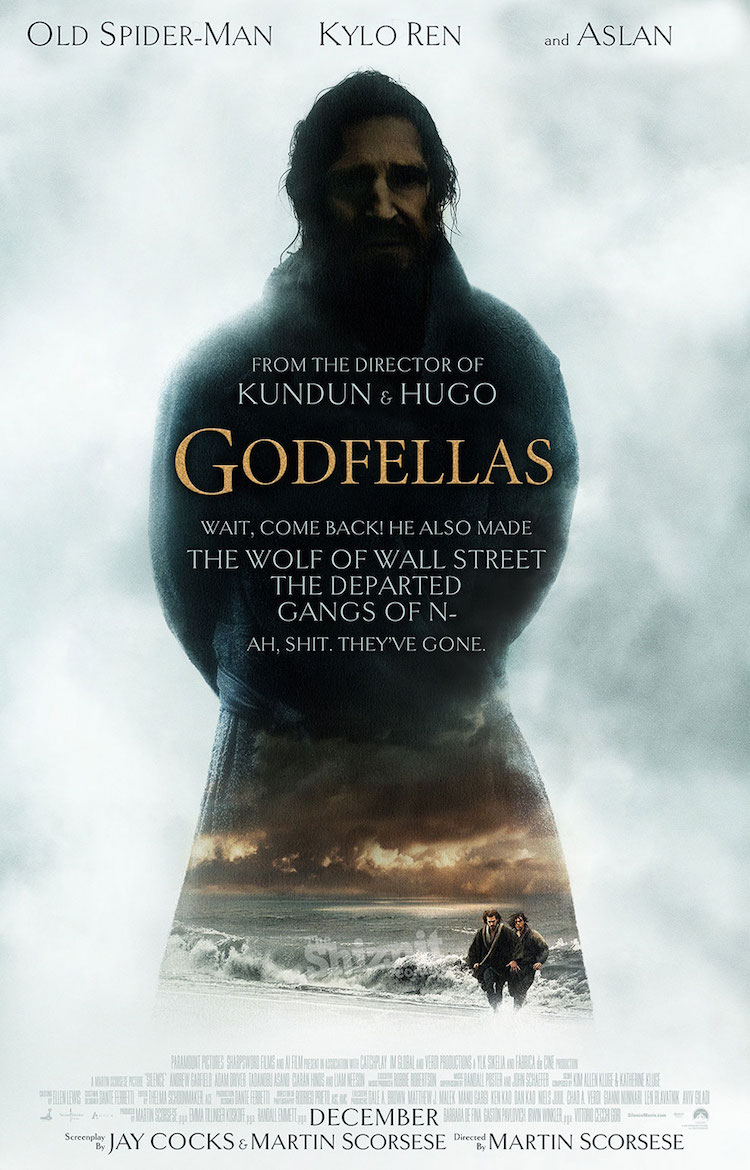 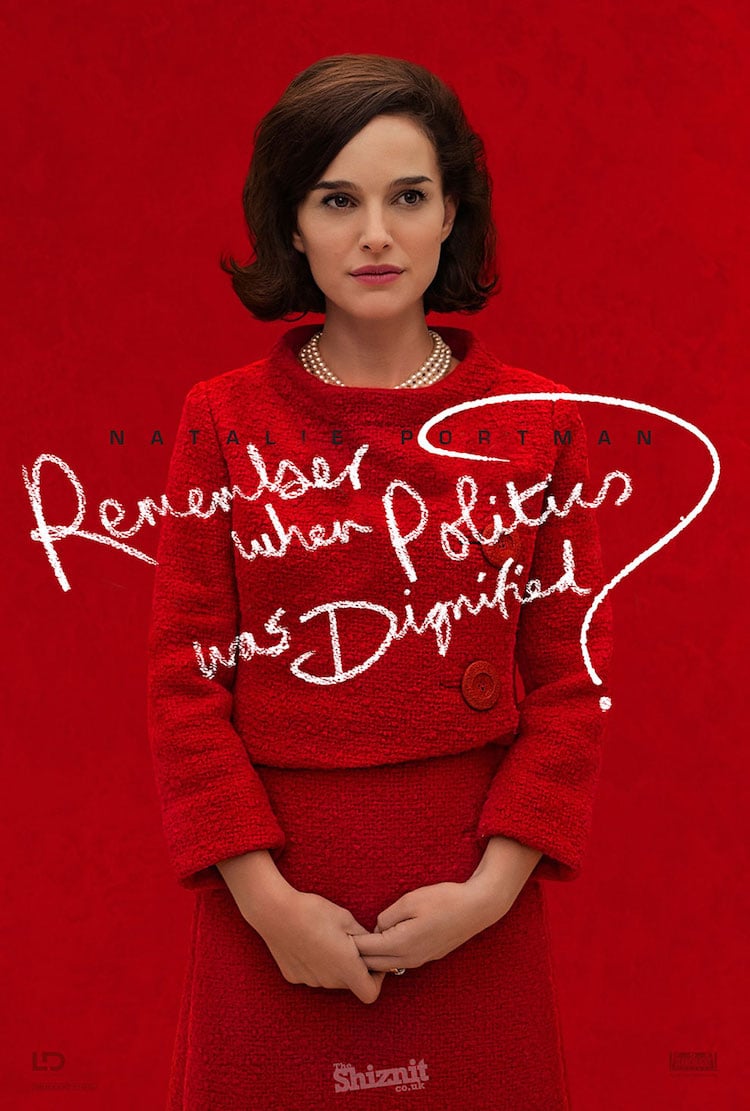 All images via The Shiznit.

Do these posters tell the truth?