What happens when you have cool dj and producer friends? You collaborate! Good Charlotte remixes coming Nov 25th! 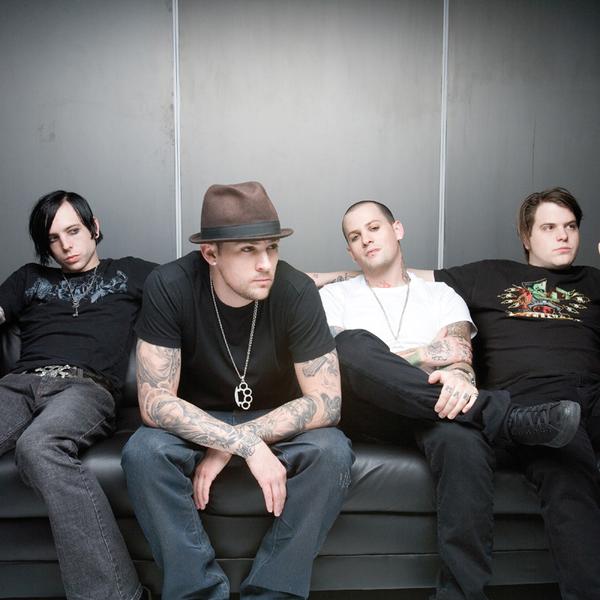 I'm not a Good Charlotte fan but I'm digging their remixes! Check them out now on their MySpace page. Jay-Z remixes “Fight Song,” while Fall Out Boy's Patrick Stump tries his hand at reinterpreting “Little Things.” The album also features Metro Station's cover of “I Don't Want to Be in Love.” And what would rock bands be if they didn't stand up against war? The album will also feature the new single “War”, which the band says reflects the current political situation. The song has lyrics like, “What about AIDS in Africa? Poverty? If it ain't about us, well I don't know.” The CD will be available Nov 25, but the band has already posted the track list and other information on their celebrity MySpace page. Source: People magazine